Filter by
Filter by
Clear All
Sort by
Sort by
Found: 8 items
Close 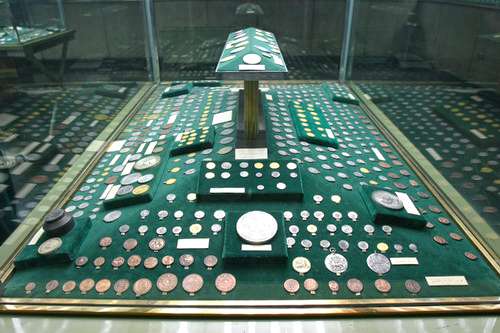 Iran as a Story Told by Tehran's Museums

Put in the appropriate context, artifacts tell the story of those who made them; about their beliefs, traditions, rites, different industries, diet, clothing and whatever else associated with the life of their creators. In this regard, museums, as collections of human-made artifacts, are bibles of unheard stories from times long past to very recent days. In this route, you are going to visit five major museums of Tehran, each with a different kind of story to tell you about Iran and its people. 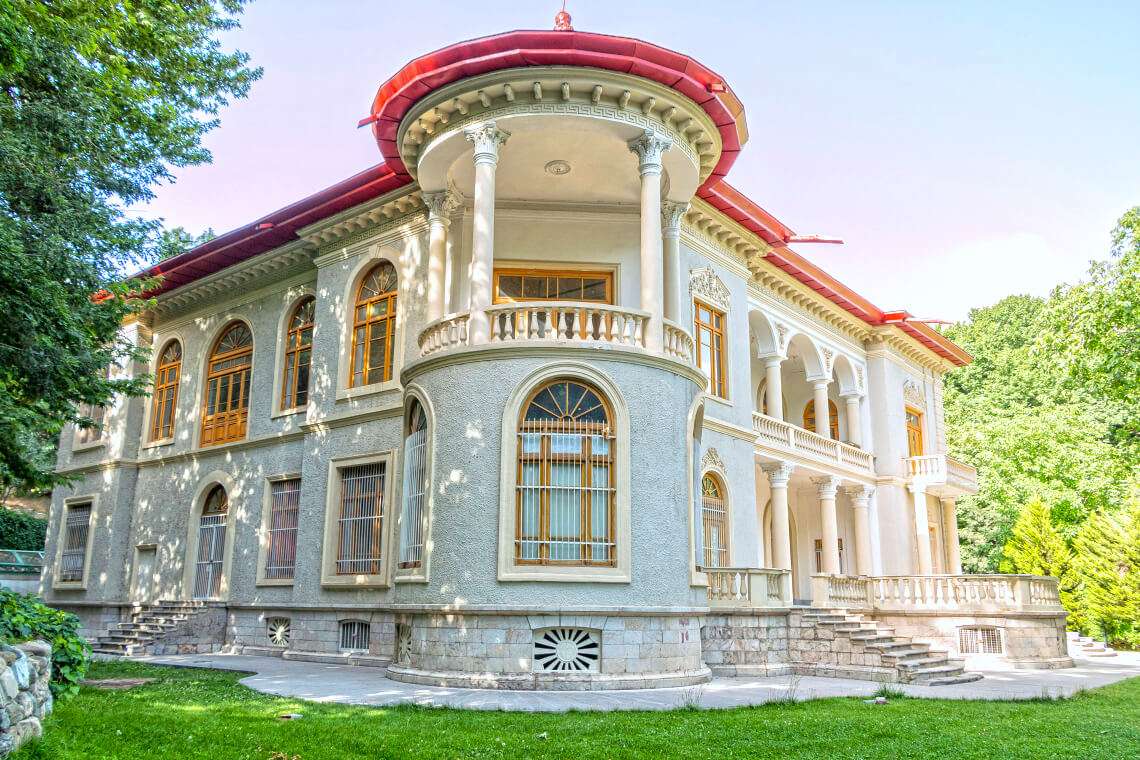 History Bound and Unbound;
A Day Trip from the Northern Royal Palaces of Tehran to the Bazaar of Tajrish

You are invited to a pleasant escape from the polluted air and the dizzying traffic which is probably tied with your image of Tehran. You are going to visit a heavenly countenance of this city; clean and clear, replete with serenity. First, explore the magnificent complexes on the southern foothills of Alborz, which were once summer retreats for the Qajarid monarchs, later expanded to Pahlavi royal residences, and finally turned into museums. Then, descend from the heights of royal opulence and delve into the bustle of the old bazaar. While the museum complexes of Saad-Abad and Niavaran strive to preserve the royal past in isolation, here in the bazaar, the historical past can’t help being integrated into the daily life presently in flow; a life which is going to join history in turn. 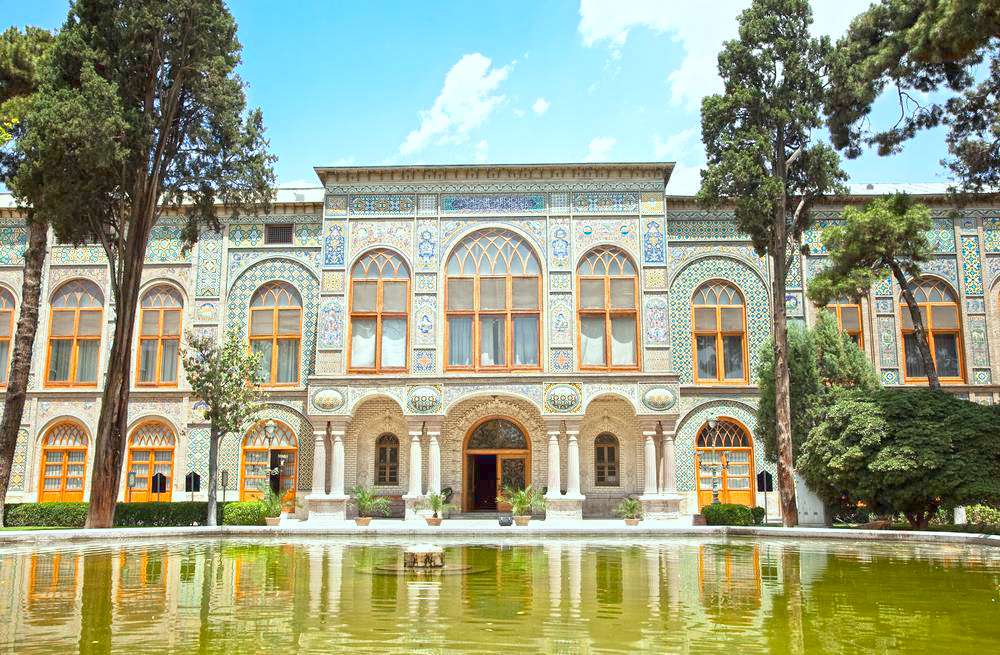 Top 4 Visages of Tehran in the Frame of Politics, History, Economy and Culture

Tehran has multifarious faces to unfold, both violent and pensive, elegant and mundane. Politics, culture, history, and economy, each dominates exclusively in different urban spaces. In this route you are visiting the Toopkhane Square, where the Qajarids displayed their military power and it is depicting the contemporary stories of politics. Then the National Museum, preserving the relics of Iranian civilization from the pre-historic era to the recent dynasties, invites you to travel in the tunnel of time. Close to the square, the royal palace, where Qajarids quenched their thirst of luxury, is now the representation of their art and architecture. After caressing the lavish beauty, you will see the economic center and feel more local culture in bazaar where successive generations have carried out the routine maintenance through centuries.

Rooted in the Past, Facing the Future; A Visit to Reza Abbasi Museum, Carpet Museum, and the Museum of Contemporary Art

Museums have stories to tell; of man’s voyage through the time, his struggle to survive, the evolution of his tool making capacity, and the sparkling of higher needs in him for beauty, and eternity; stories of what mattered to him the most in different periods, and how he aspired to gain it. Concerns of this type led to the establishment of some of the most remarkable museums of Tehran in 1970s, a time of economic stability and prosperity for this country. The aim was to collect and preserve items which could form a visual narrative of the history of Iranian art and civilization; thus linking the more classical trends and themes to the modern ones to highlight what was specifically traditional and Iranian, as opposed to what was conceived as modern and non-Iranian. You can trace the mentioned approach in three of the most important museums of Tehran, namely the Reza Abbasi Museum, the Carpet Museum, and the Museum of Contemporary Art. Considerable works of art in themselves, the buildings of the two latter museums have also been designed with an attempt to integrate the legacy of the past with the merits of modernity. 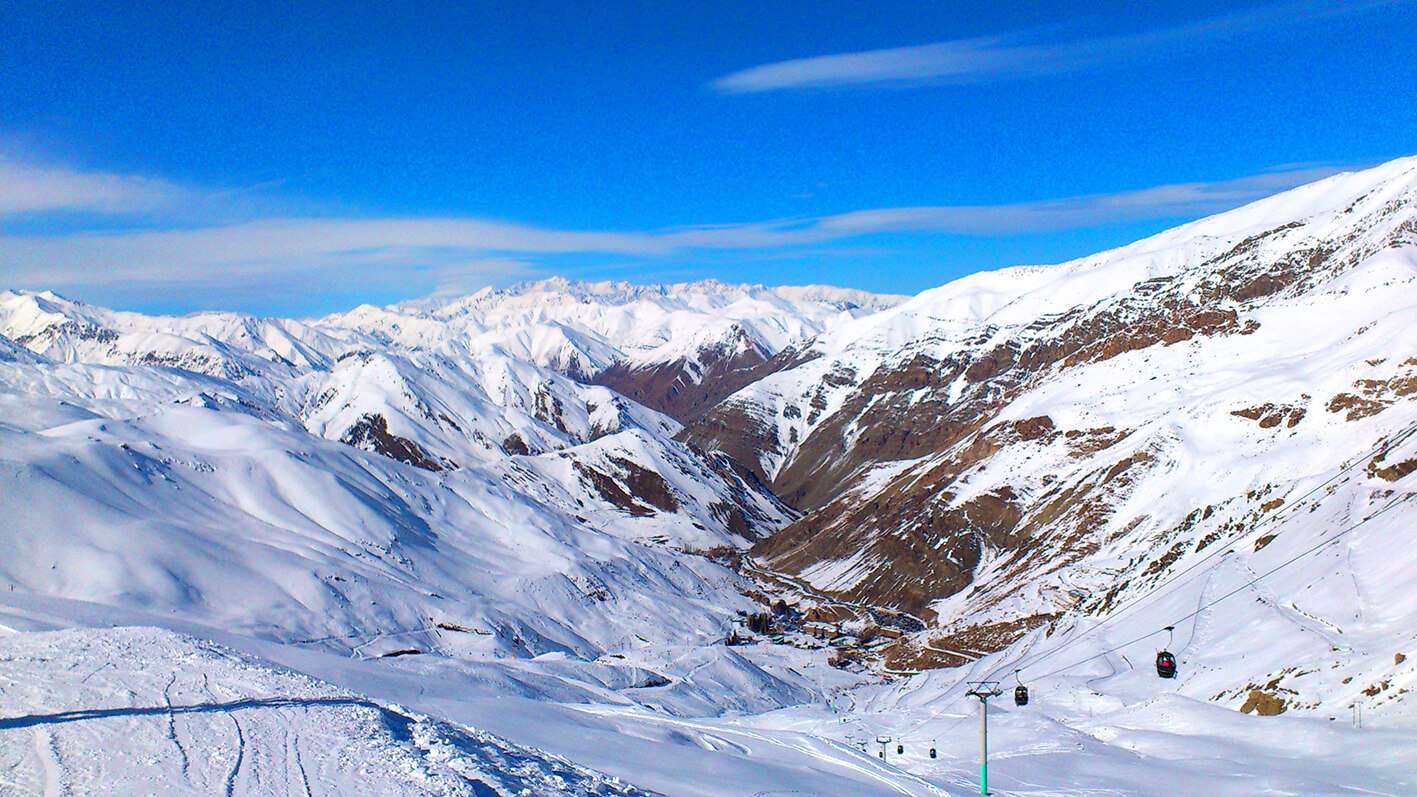 On the Slopes of Tehran’s Shackled White Giant: The Ski Resorts in the Alborz Mountain Range

It might be hard to imagine a memorable snowy adventure in an international ski resort, known worldwide for its height and the quality of its snow, in a country which is a top destination for desert lovers. But, as the saying goes, Iran is a country for all seasons; a true destination for everything that a voyager’s soul may seek. You may have already been enchanted by the charms of Dasht-e Kavir and Dasht-e Lut, but the shackled white div (giant) of Damavand, as the poet laureate Mohammad-Taqi Bahar describes it, stands straight like a guardian angel over the shoulders of Tehran, calling you to its shining snow covered slopes. 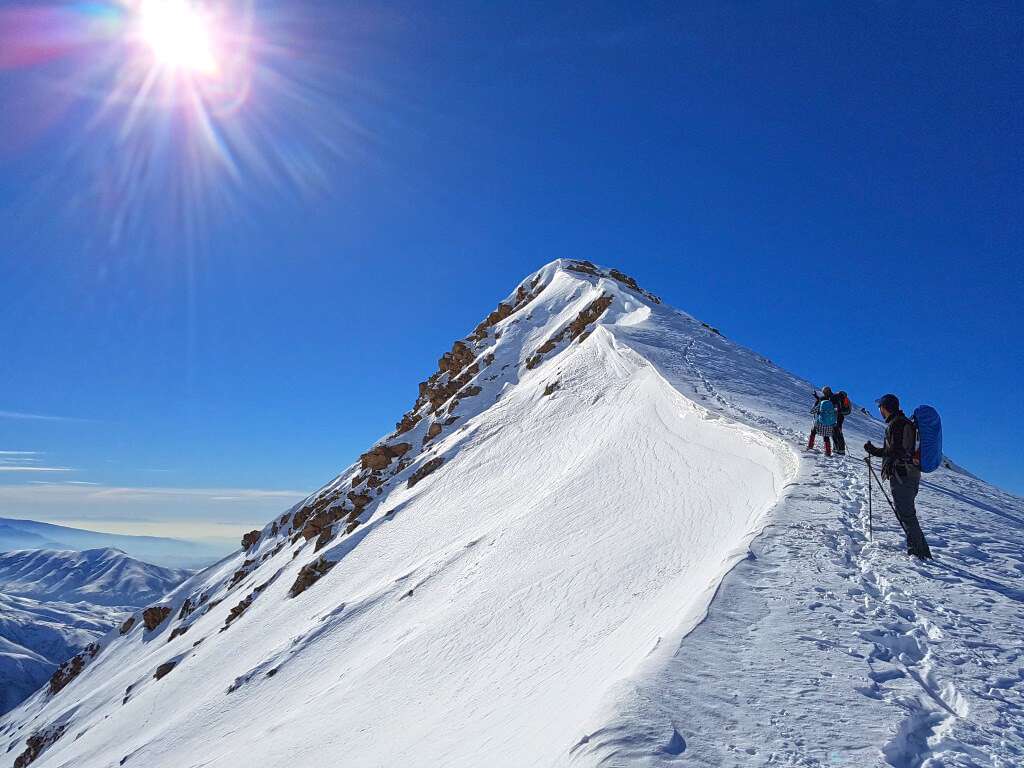 The Ski Resort Over the City

Tired of the busy and crowded experience of Tehran? Take a ride to the north of Tehran where the Alborz mountain range stands solemnly, overlooking the city. The Tochal Mountain resort sits on the slopes of Tochal mountain, offering a variety of entertainments. Besides being an excellent vantage point to the vast city of Tehran, Tochal resort also promises an unforgettable experience of skiing in the winter and hiking in the summer. In short, Tochal resort is the place for those seeking to calm down or get on an adrenaline ride.

The Soaring Towers of Iranian Civilization

The structures soaring up to the sky have been used by the governments as venues to display their political and economic power, or cultural and historical background. We might say, in the past, the towers were mostly used for defensive purposes or as landmarks, helping the passengers find their ways. But in the modern era, as the towers have risen higher through the sky, they have found many different functions such as commercial, tele-communicational, cultural, recreational, etc. In addition to this, their symbolic value has been specifically highlighted, so that, above all other purposes, they now function to symbolize a city, a country, a nation, and a civilization. Take time to examine three iconic towers in Tehran, each aspiring at its own time and in its own way to be an icon for Tehran. The Seljuk brick tower is a simple and extraordinary structure which serves as a tomb, a landmark, and a solar clock/calendar. The Azadi (Shahyad) Tower stands like an imperial gate opening elegantly on the western entrance of the city, and the skyscraping Milad Tower, which houses a little world in its many stories.