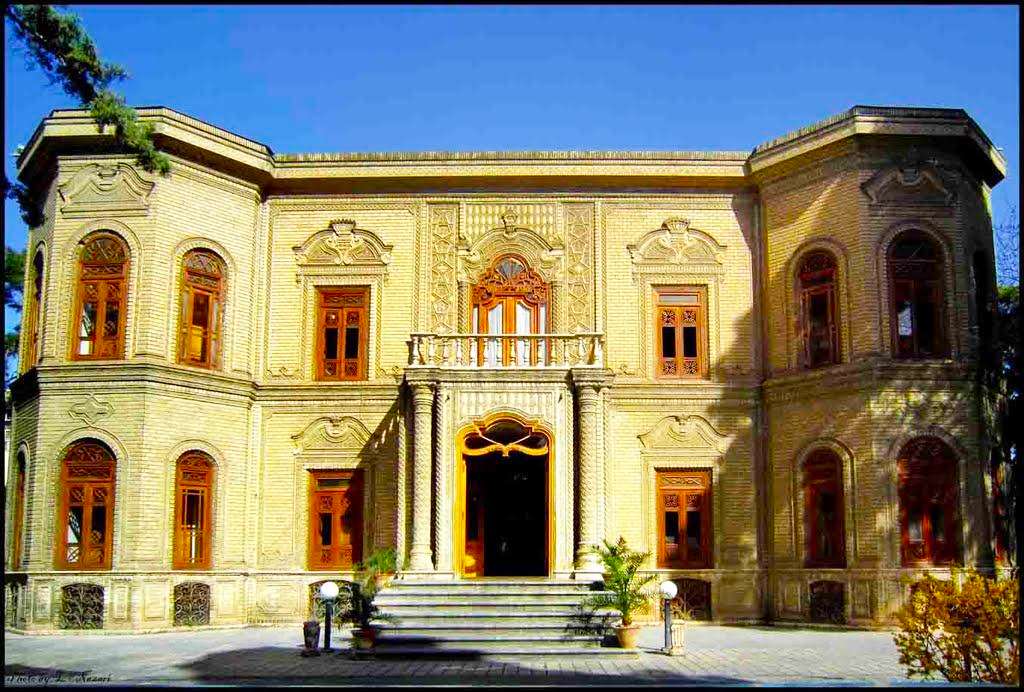 What To Expect
Visiting the early 20th-century handsome edifice which is comprised of 5 halls showcasing the glassware and ceramics from the 2nd millennia B.C to the 19th century.
Visiting Time
* Best Time

Photos of the Abgineh Museum of Tehran 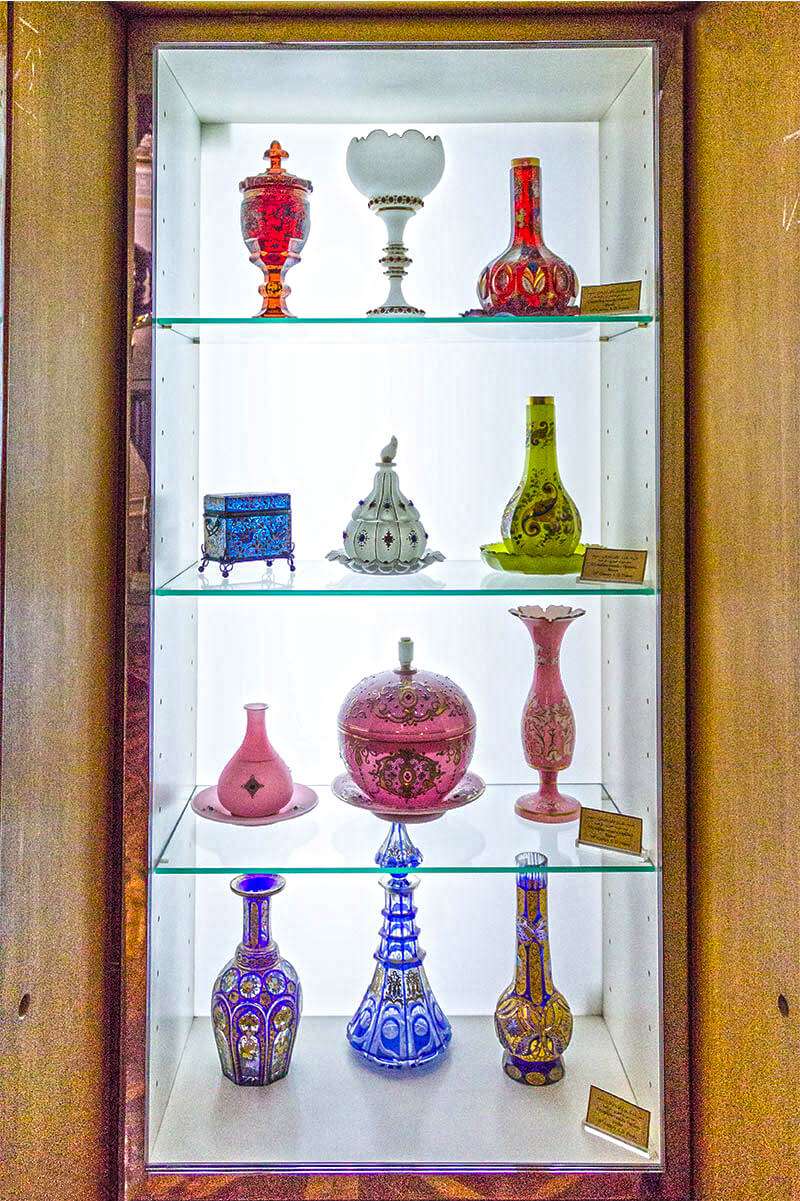 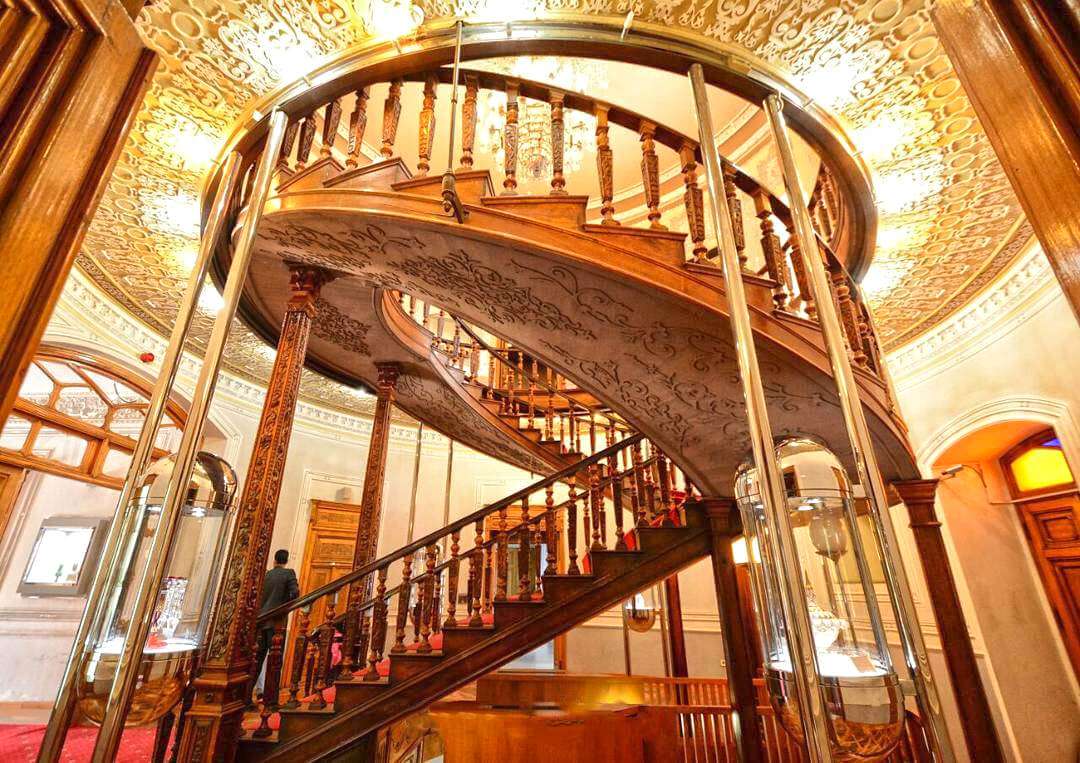 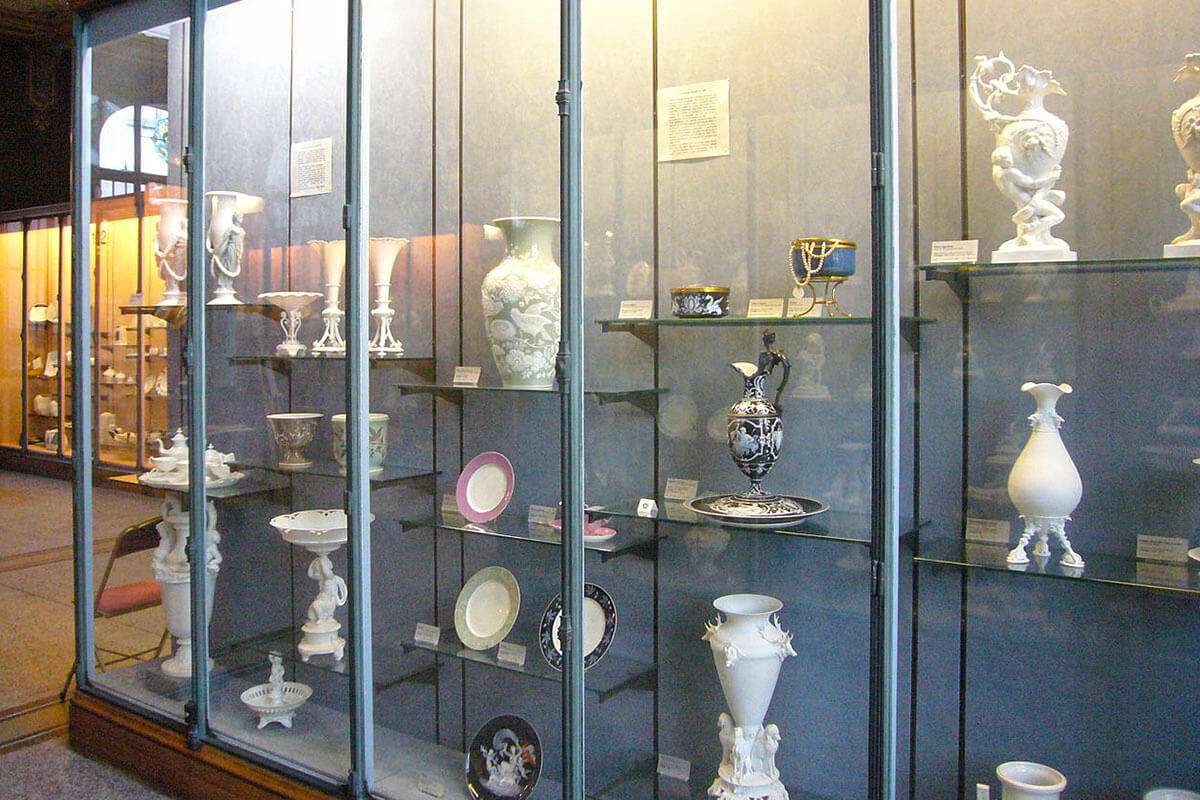 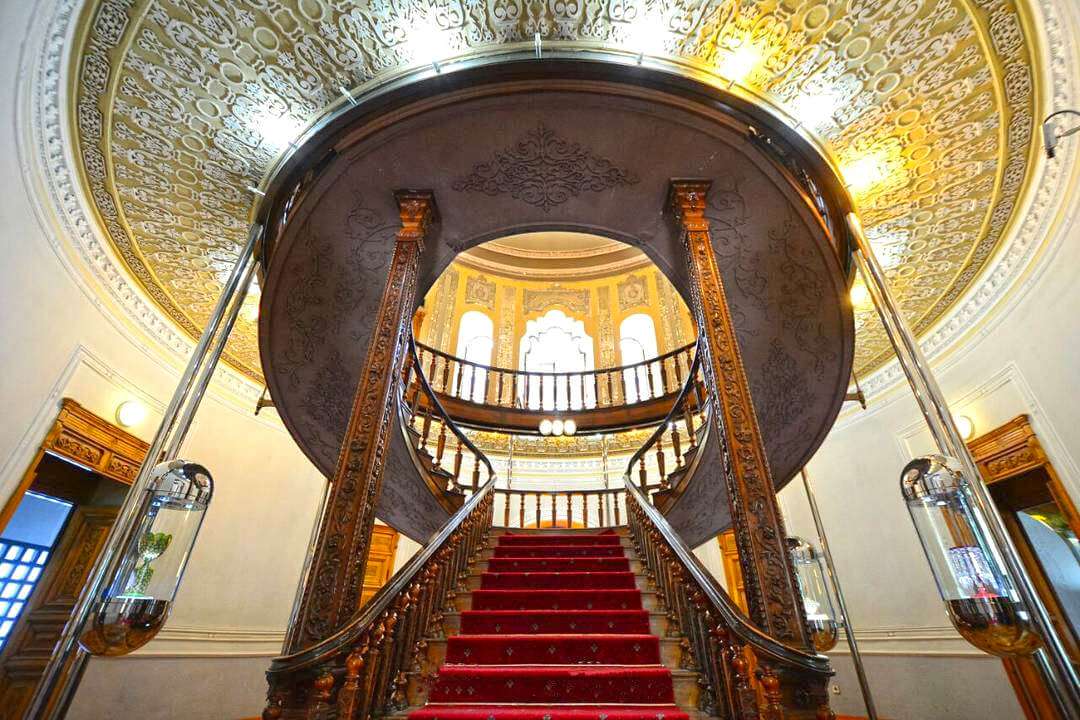 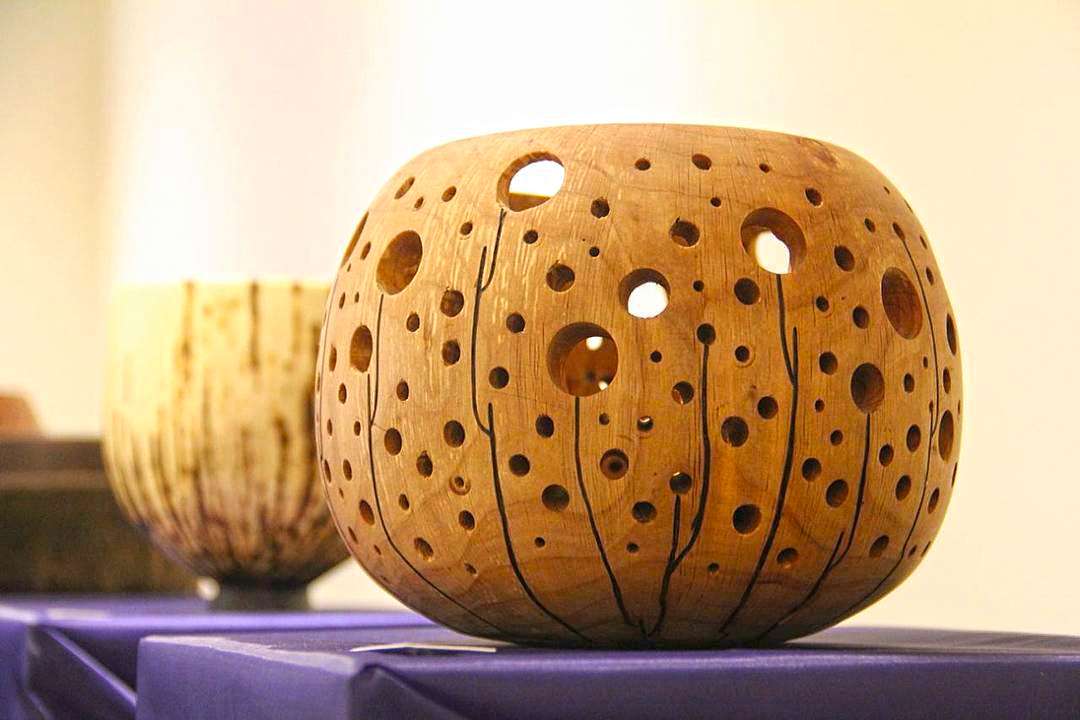 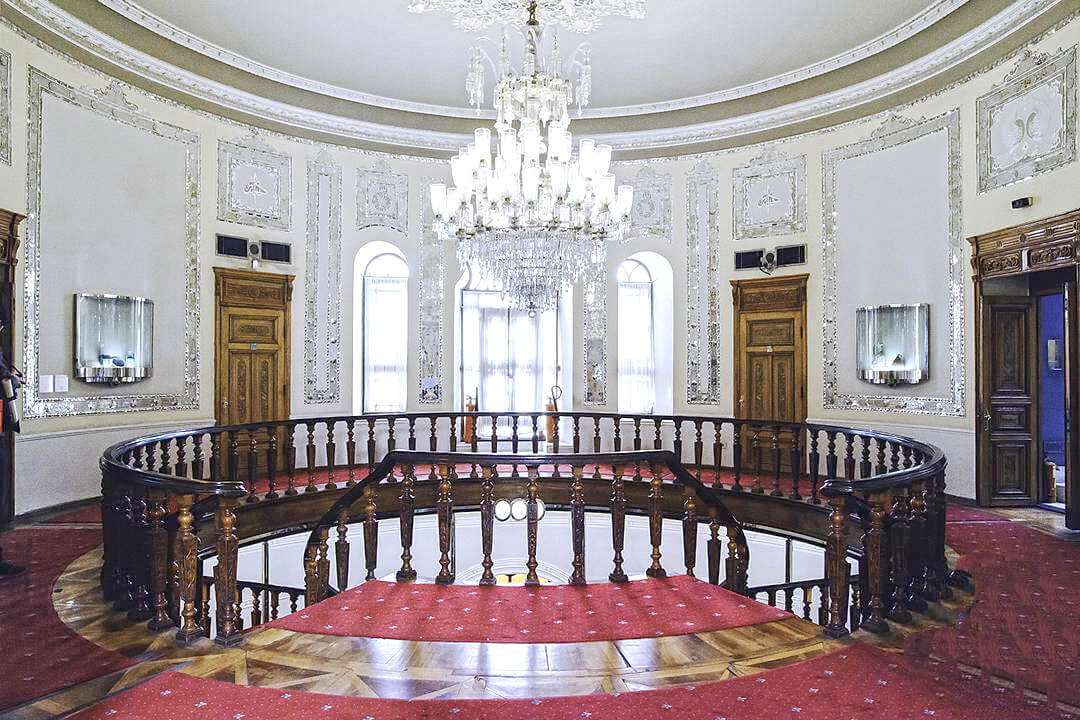 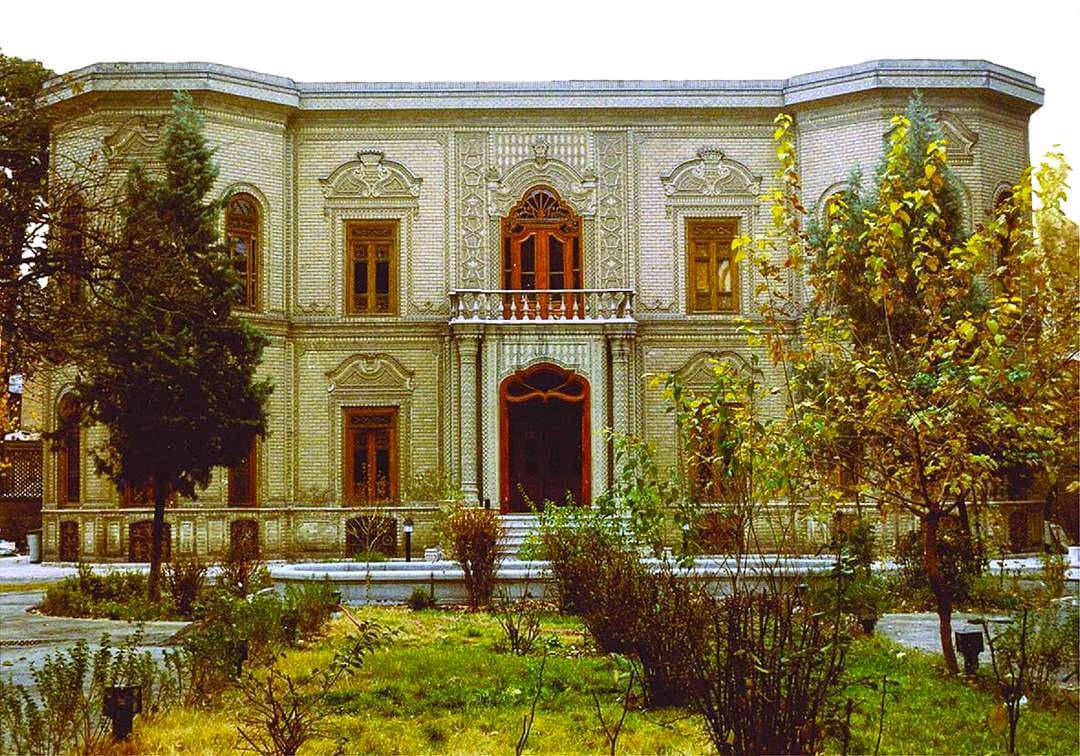 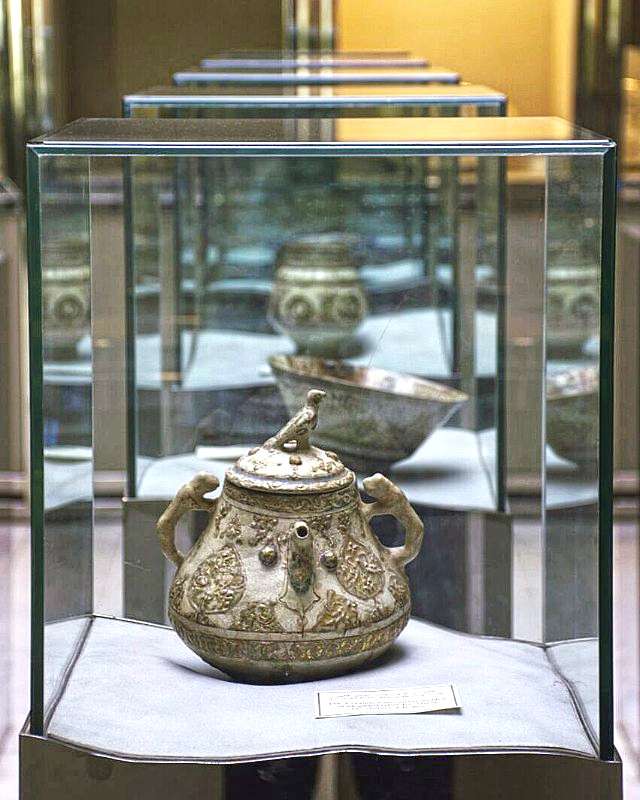 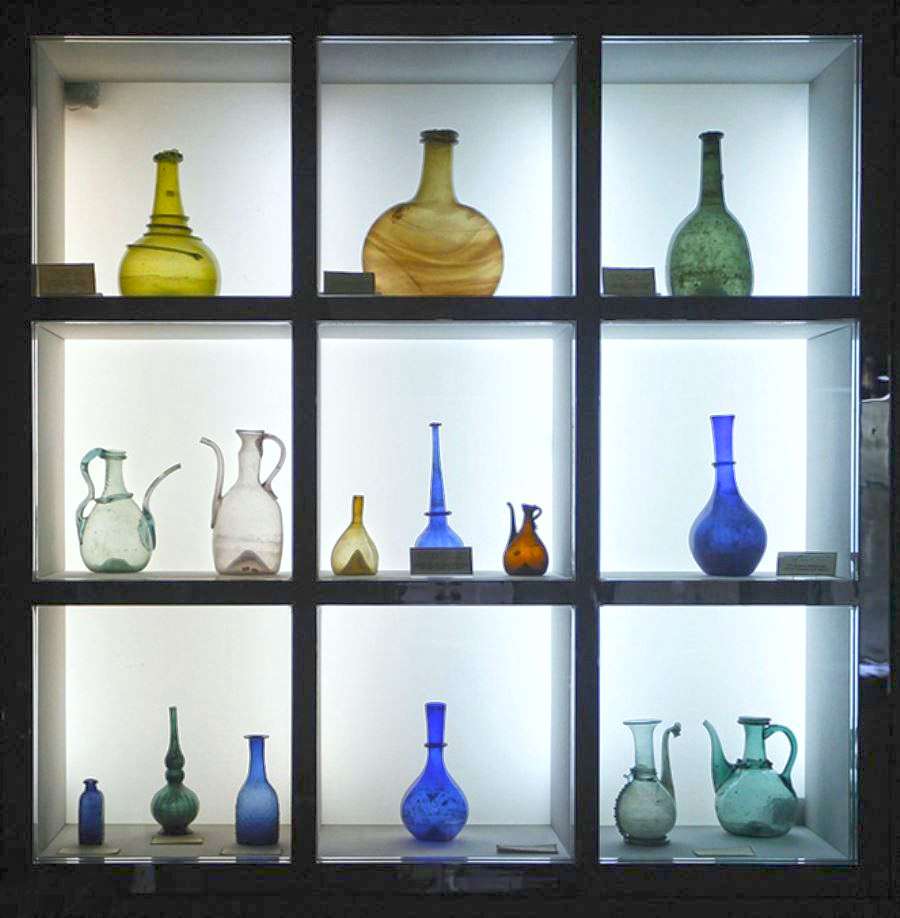 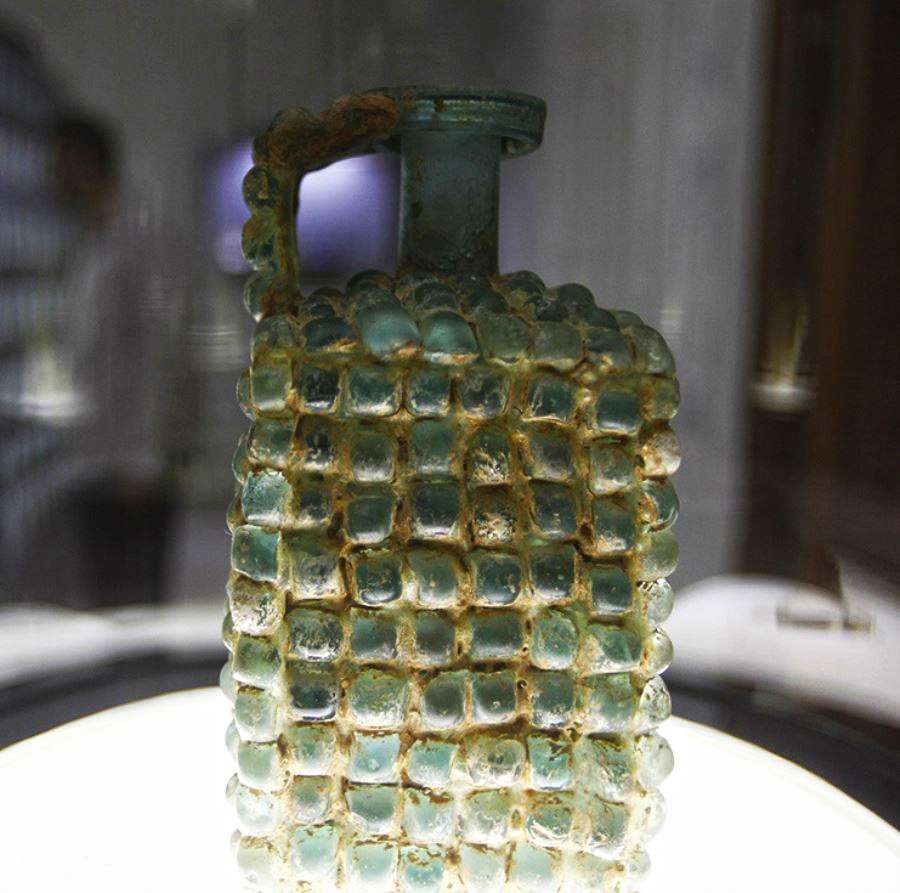 Explore the Abgineh Museum of Tehran

This impressive house is located in a 7000 m garden, which is astoundingly decorated with intricate wooden windows and fifty kinds of brickwork. Inspired by the European and Russian architecture, this brilliant complex still boosts the art of Iranian architect by breathtaking stuccoes, mirror works, and delicate carvings. There are two similar buildings, in case of architecture and brickwork, in Tehran; Ahmad Shahi pavilion and Teymur Tash house. This splendid monument was the house of Ahmad Qavam (1909-1979), an influential political figure of Qajar and Pahlavi eras, for 30 years. The house was constructed based on a French design.

The garden was founded on a square-shaped plan. The architects divided the garden into public part (Biruni), with an exquisite portal in Si-ye Tir Street, and the private part (Andaruni), with a separate portal in the southern side. The overall design of both buildings is European as the architectural plan and the decoration does not follow the Persian style. The public building is higher than the private one. There is a central inner space with a circular staircase in the middle of the public building and a hall, on the first storey, which was allocated to the reception hall. The architects blend different decorating styles together: brickworks, plaster works, mirror works and inlaid works. The exquisite plaster works partly date back to the time when Qavam lived here, partly to the time of Egyptian embassy and partly to the post-Islamic revolution era. The brickworks used in the exterior walls are in geometric and floral patterns resembling the Seljuk artwork. The private building, however, is lower. It has a concave facade which faces south and making it a more suitable place for residence.

This monument used to be Egypt and Afghanistan embassy, a commercial bank and finally a glassware and ceramic museum. The museum was founded in the order of the former Queen, Farah, in 1980. The Austrian, French and Iranian architects designed this museum based on Achaemenes and Safavid architectural principles applying some modern touches at the same time. The highlight feature of this museum is the design of the showcases inspired by the columns of Achaemenes' palaces. The glass and ceramic museum is a two-story building with five halls. It is curated chronologically in such a way that Pre-Islamic items are in the first floor containing Bolur Hall, holding glassworks from ancient Iran, and Mina Hall, holding the most iconic items which are glass tubes from Choqa Zanbil, dating back to 2000 BC. The Audio-visual Hall in this floor is allocated to studies and researches on the items in the museum.

The Islamic era items are located on the second storey including several halls: The Shell Hall, resembling the shape of a shell, which has an excellent exhibition of 9th and 10th century clay works from Neishabur, the Zarin Hall holding Seljuk era lusterware and items which are mostly decorated with inscriptions and Mongol’s figures on them and the Turquoise Halls displaying Ilkhanid potteries from 15th century.

The museum is closed on Mondays, and on National holidays (religious mourning days)
A nostalgic café, “Gol-e Rezaeiyeh” just a few steps up the museum, across the street invites you to have a delicious lunch (7:30 AM to 10:30 AM for breakfast, and from 1:00 PM to 3:00 PM for lunch with pre-reservation).