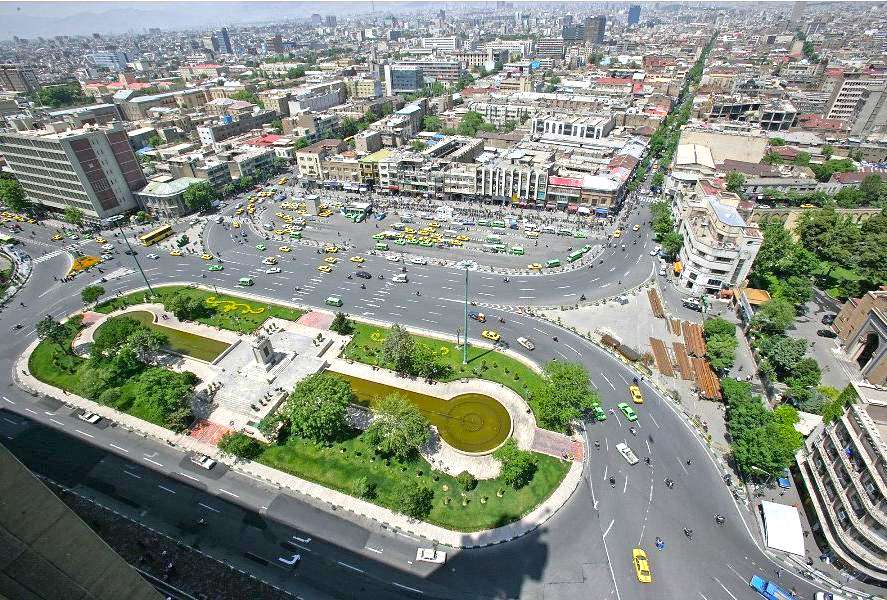 Browsing the historical square of Tehran built about 150 years ago.

Photos of the Toopkhaneh Square 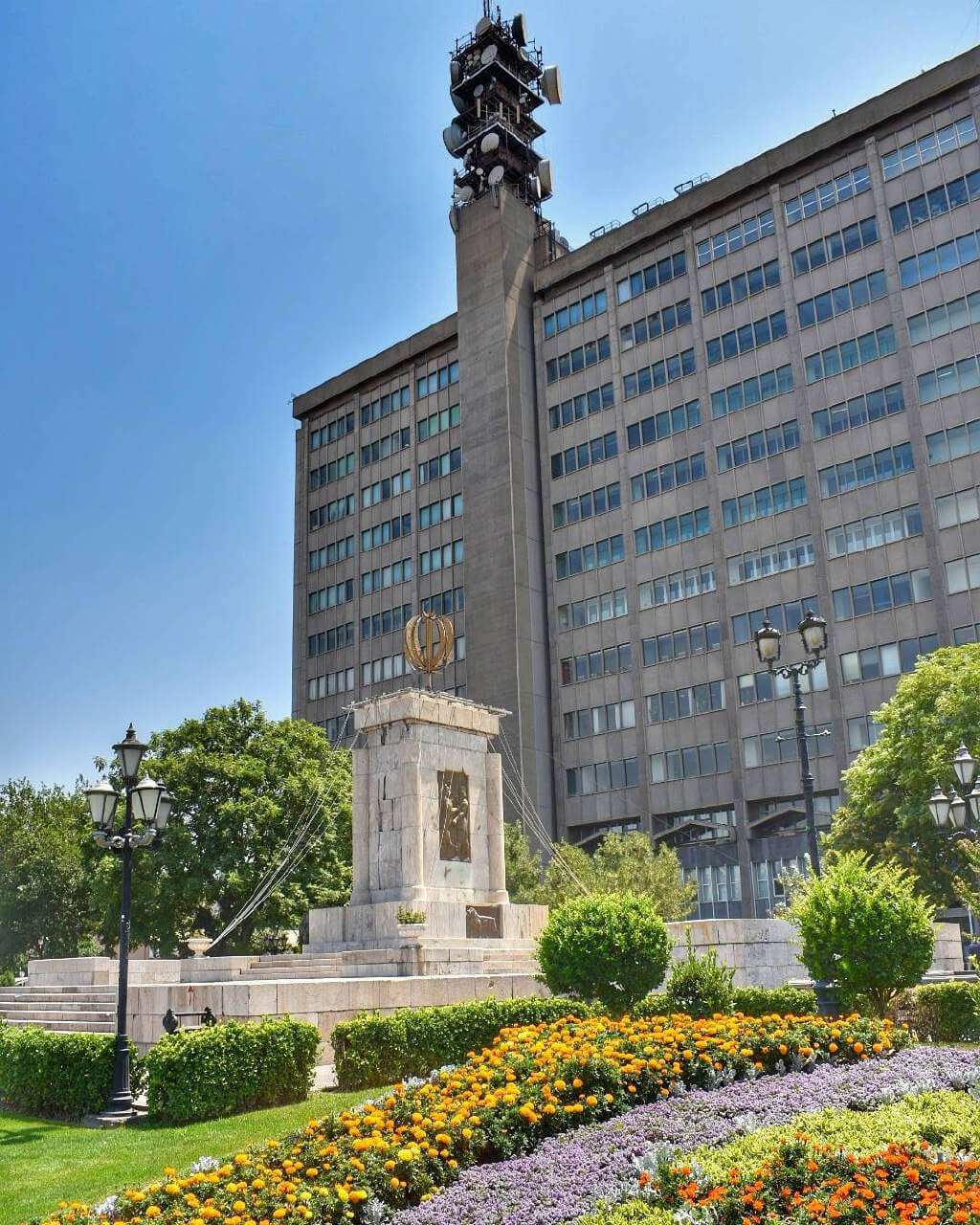 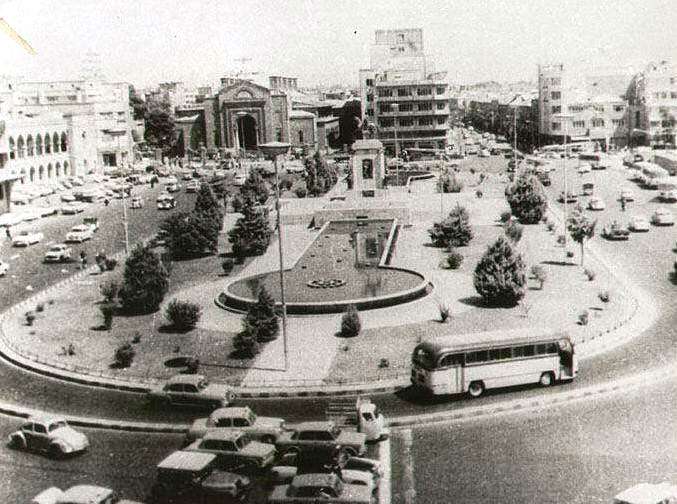 This Qajarid square was built by the order of Amir Kabir, the well-known minister of Naser al-din Shah. The place was the seat of the cannons and the artillery soldiers since the time of Fath-Ali Shah, hence the name ‘Toop-khaneh,’ (Tūp-Khaneh) means ‘artillery barracks’ in Persian. When the square was constructed, the cannons that Shah Abbas had taken as a trophy from the Portuguese in Hormoz Island, and also the cannon named Toop-e Morvarid (Pearl Cannon), dating to the time of Fath-Ali Shah, were transferred here.

Back in the day, Toop-Khaneh square was the top spot for fireworks on national holidays, for protests, high profile executions, parades, demonstrations, political, and social gatherings in general. It has witnessed some most crucial phases in the history of this country, since the Qajar period to the present. Ahmad Shah Qajar, and the two Pahlavi monarchs, Reza Shah and Mohammad Reza Shah, passed through this square when they were crowned. The statue of Reza Shah Pahlavi, once erected in the middle of this square, was pulled down two times; first in 1953, by the supporters of Mohammad Mosaddeq, and the other time during the 1979 revolution which marked the end of the Pahlavi era.

Taking 10 years to be completed, the construction of this square was contemporaneous with the first urban developments of Tehran in late 18th. Originally, the square was surrounded from the north, south, and west by two rows of arcades. Some believe that the original design of the square has been inspired by that of Naqsh-e Jahan Square in Isfahan. Later on, the chambers around the square gave their place to constructions which in turn were destroyed, or replaced by other buildings in the following periods. By the end of the Qajar era, the old layout of the square was changed (1921 to 1940). These changes can be said to have happened in line with the globally spread modernization as a result of which the ‘square,’ as an urban entity, was losing its previous functions and identity.

There used to be six gateways in the north, south, west, and east of the square joining the square to the main streets of Tehran. The same streets still find their way to the square but the gates are no more existent. On the eastern flank, originally the location of Royal Bank, you see the old building of Bank-e Tejarat which has been recorded as a national heritage. The huge 14-storey Telecommunication Building is located on the south of the square. It replaced the former Telegraphy Building which echoed the structures around Palace Square in Saint Petersburg. Behind this building, there is the shrine of Imamzadeh Ruhollah Hassani, and to the northwest of the square, you find Ostad Sanati Museum, dating from 1946.