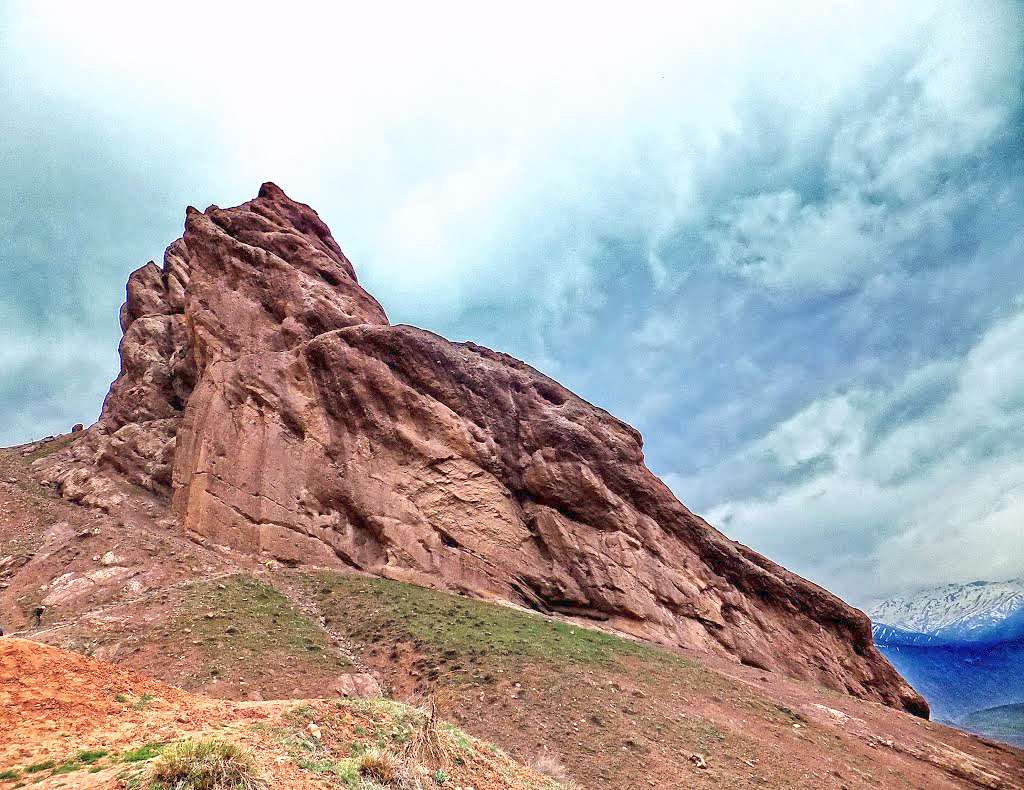 Exploring the remains of a fortress erected on top of a 2163-meter mountain. The fortress dates back to the ancient era, however it has been known for being the headquarter of Shiʻa Esmaʻilis and their leader Hassan Sabbah in the 11th century.

Photos of the Alamut Valley 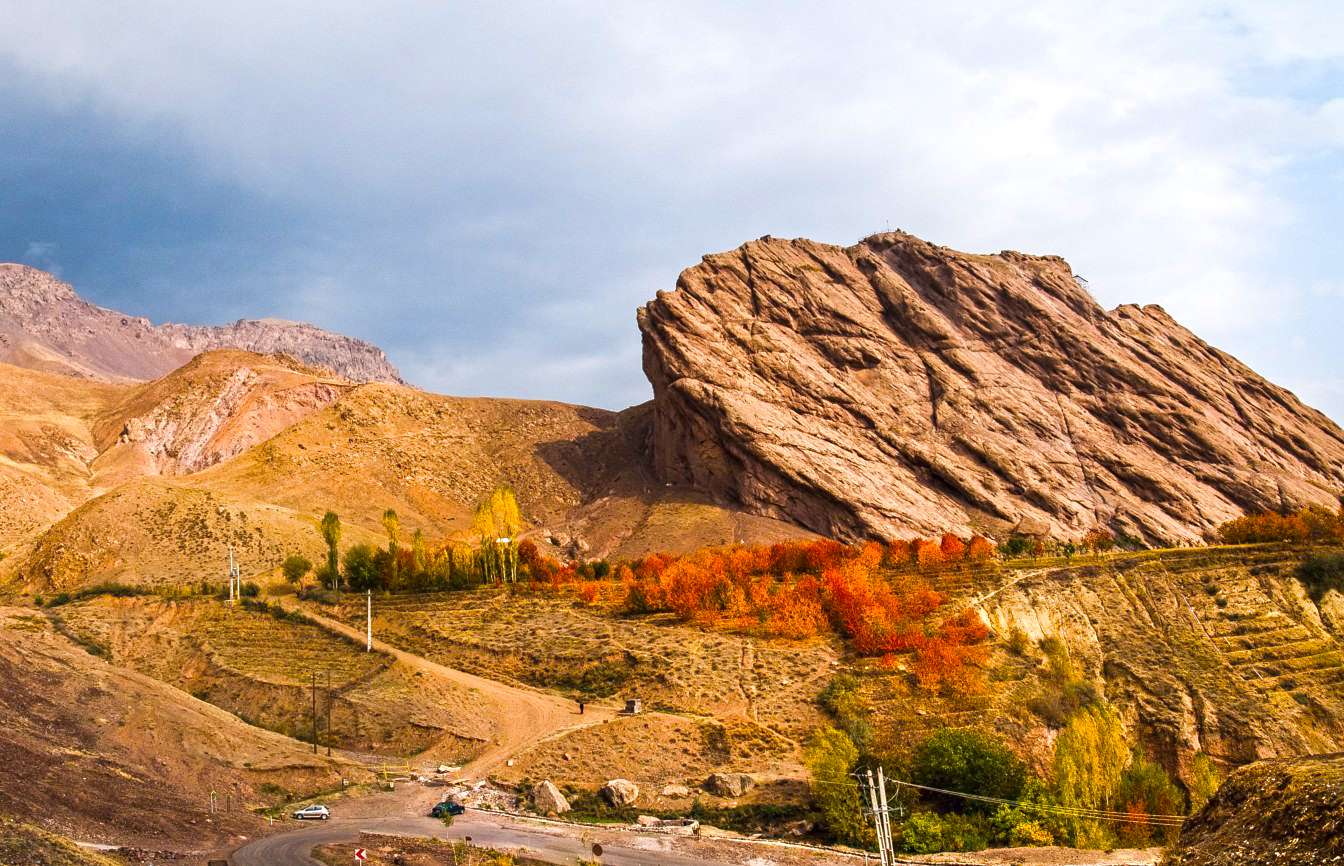 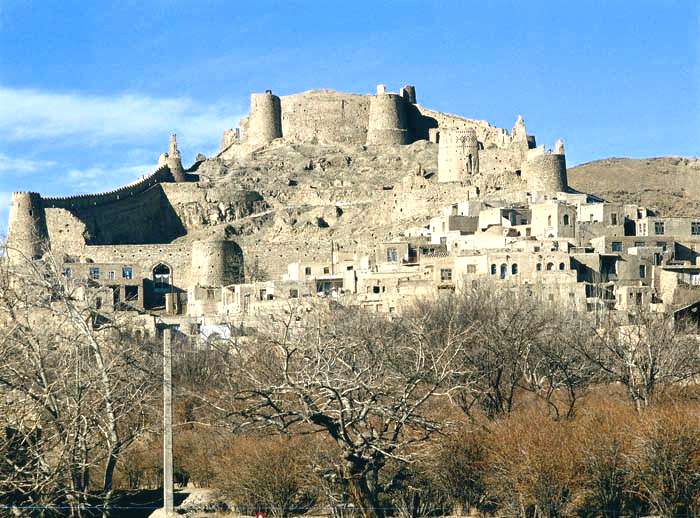 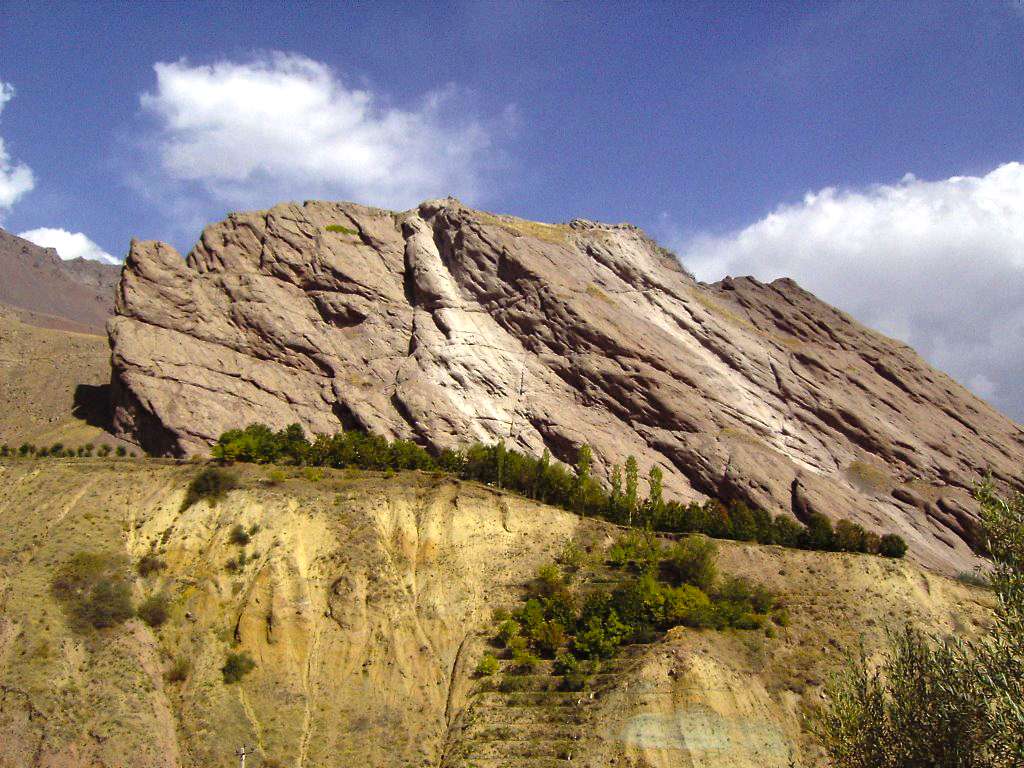 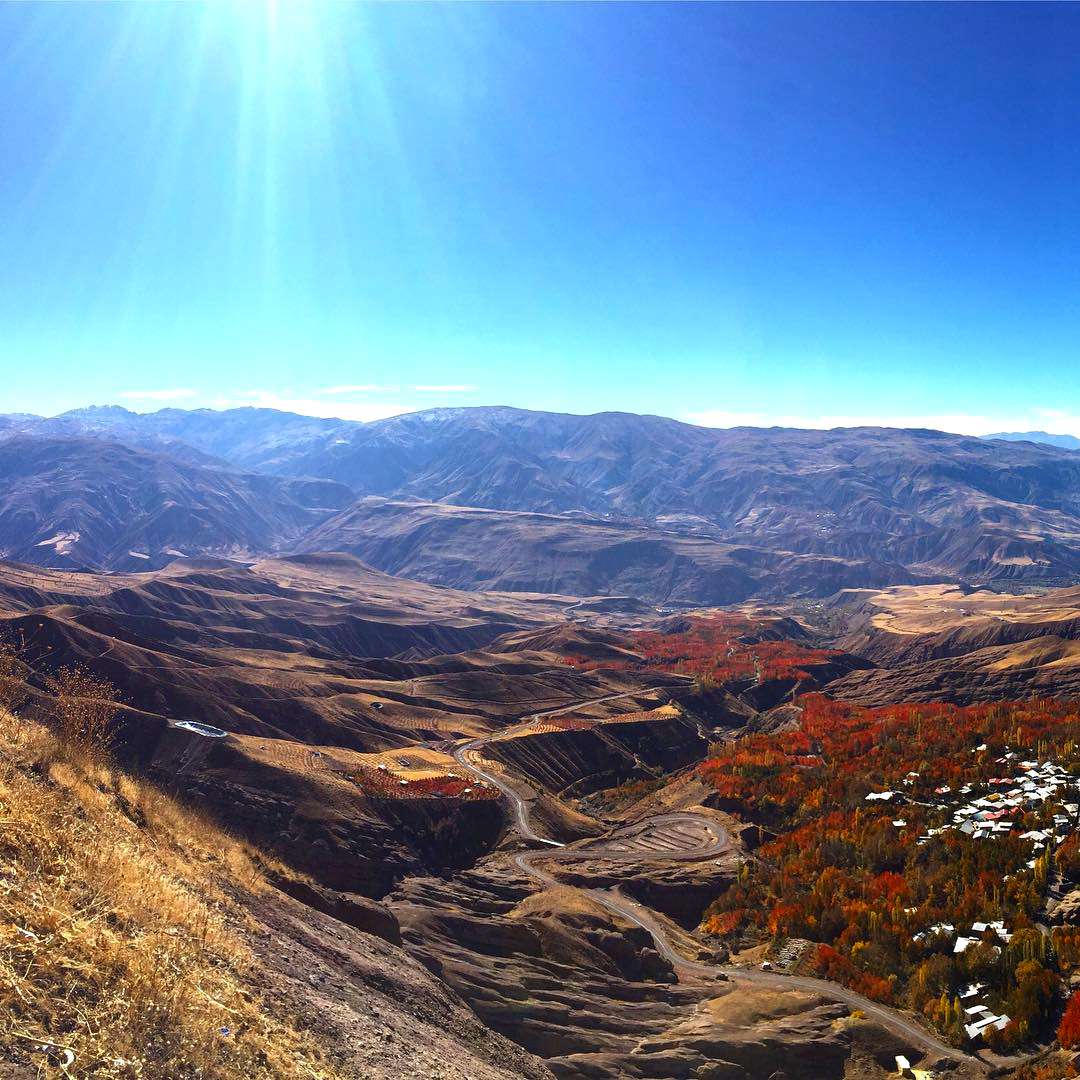 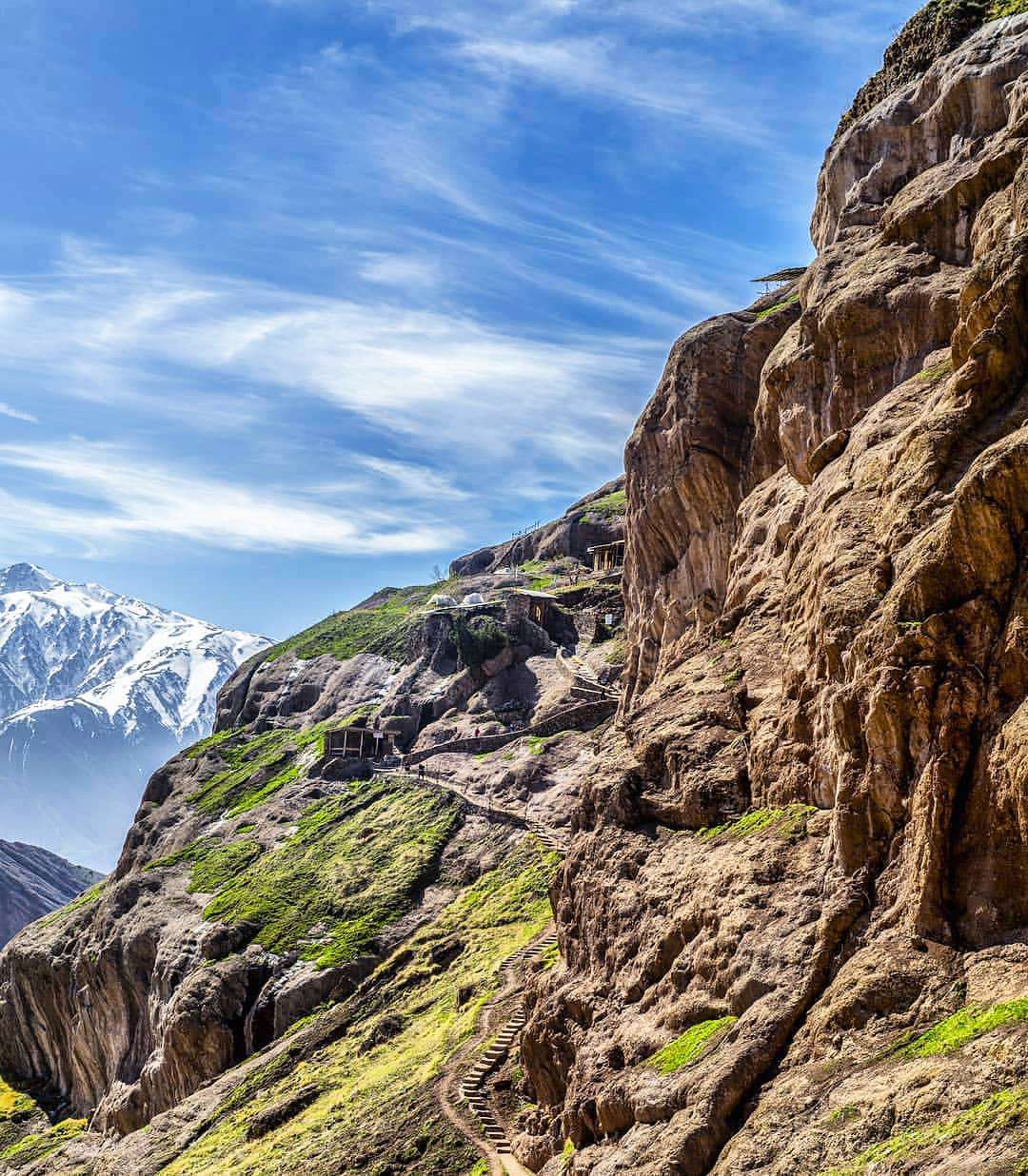 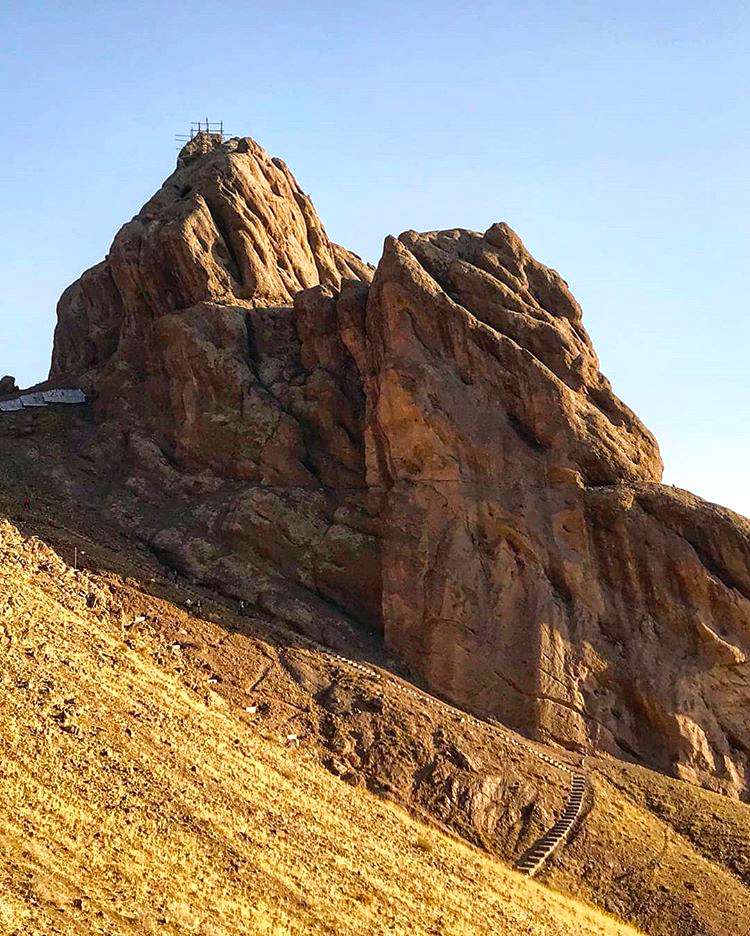 By the way, based on more concrete historical evidence, this fortress was part of the Buyid territory and it is said that it was constructed by one of the Daylamite kings in 860. Later in the Seljuk era, because of being seriously repressed by the government, Isma'ilis (a branch of Shia Islam) seized and rebuilt several fortresses, mainly in Tabas, Khorasan, Khuzestan, and Syria to practice their religious rituals and traditions. Among these fortified sites, Alamut was conquered by Hassan Sabbah in 1090. Hasan Sabbah (1050-1124) turned this fortress into one of the most important centers of Isma'ilis. Not only did this castle provide protection for Isma'ilis, but also gave them a nest to live their day lives. Later, with the Mongol invasion and their occupation of Iran, Isma'ilis of Iran were massacred by Hulagu Khan in 1256. Far ahead in the Safavid era, the fortress was renovated to be used as prison. Yet, during the later periods, the castle fell into ruin, mainly by the people who dug it unrestrictedly to find the lost treasury of the Assassins.

The fortress is located at an altitude of 2000 m on a rocky top like other Ismaili sites in Rudbar and Alamut. It is 120 m high with varying widths ranging between 10 to 35 meters. It used to be equipped with astronomical facilities and libraries in which scholars and political figures hold their gatherings.

The abundance of cisterns, qanats and canals in the fortress is a good example of skilled use of natural resources in Isma’ili castles.  This fortress is divided into western and eastern parts:  the western part is higher and is called Jorqala, literally meaning the upper fortress, and the eastern one is called Piyazqala, meaning the lower fortress. There are several rooms around the fortress: one is located on the southern part, which used to be the guard room, and two others on the northwestern part.

The southern part holds an 8*5 m pool flanking an old grape tree which is believed by the public to be planted by Hassan Sabah. This part of the castle was probably the same place where Hassan Sabah lived for 35 years. On the eastern side, the warriors and their families used to live and the northern side housed ten stalls for animals. The only way to enter the castle is from the northeast.

The northern, southern, and eastern towers are the only remaining towers of the fortress. Concerning the problem of water, several water reservoirs were built in the fortress to provide enough water for the large groups of people who used to live there during the year. The reservoirs were filled by the water coming from the Kaldar spring, located on a hill to the north of the castle. On the southern foothill, there was a moat blocking the flow of enemies approaching the stronghold from this direction.

Hiring a local driver guide is a must
You need to climb the mountain to get to the castle. It is not accessible for wheelchairs
It is recommended to stop in the scenic village of Gazorkhan and have lunch there. There are a number of garden restaurants with traditional local dishes
On the way back to Qazvin, you can also visit Lake Ovan . It is accessed by a 9-km by-road after passing Moalem Kelayeh. The lake is typically encircled by a thick fog.