Follow through the most important historical roads crossing over Iran on a map, from south to north and east to west, you’ll see one of the provinces located on their meeting point, called Qazvin. Qazvin is in the north-west of Iran, surrounded by an ancient garden of about 2500 hectares and the old 1400-hectare garden of Barajin. The province spans over an area of 15820 square kilometers, 1,278 meters above sea level, and goes through cold winters as well as cool summers.

Thus, learning that the history of human settlement in the area dates back to as early as 9000 to 7000 years ago falls short of surprising anyone. The unique geographical position of the area has won the city of Qazvin the attention of different governmental as well as local leaders. The city owes its prosperity first to the Sasanid Shapur king (about a thousand years ago), then Shah Tahmasb, the Safavid king who relocated his capital from Tabriz to Qazvin due to his war with the Ottoman Turks.

Qazvin continued to enjoy the title of the capital city for 50 years, enriching the city in various respects. Traces of urbanization of the Iranian cities, in the more modern sense, were first marked in Qazvin, where the first street in Iran was designed and constructed with the order of Shah Tahmasb. In addition to this, the traces of history are easily observable across the city; the Congregational Mosque of the city was constructed on the remains of a Fire Temple, the Russian Church of the city dates back to the Second World War and the only Armenian Church points out the settlement of Armenians in the city during the past ages. Qazvin is home to famous calligraphers of the history of Iran, bringing it the recognition of Iran’s Capital City of Calligraphy.

According to the 2011 census, a number of 381,598 people constituted the population of the city. The language spoken by the locals of Qazvin is Farsi filled with a sweet accent. A suitcase of souvenirs from Qazvin can carry baqlava, nan qandi, grapes, pistachio, illuminated manuscripts, wood carvings and a variety of other handicrafts. 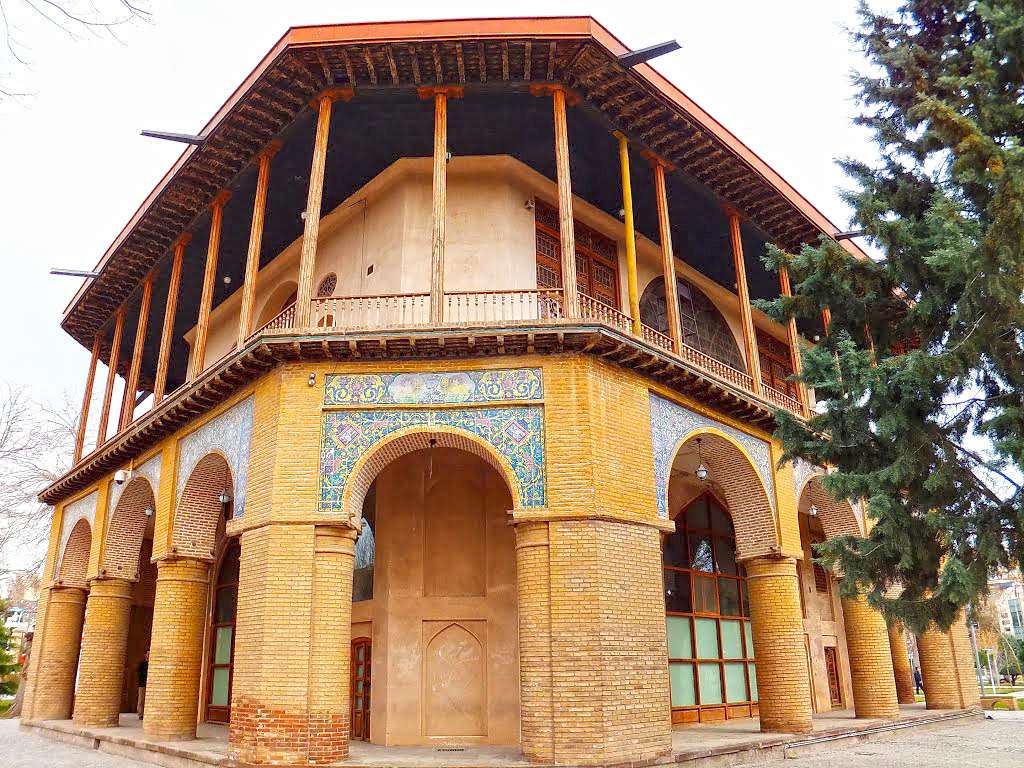 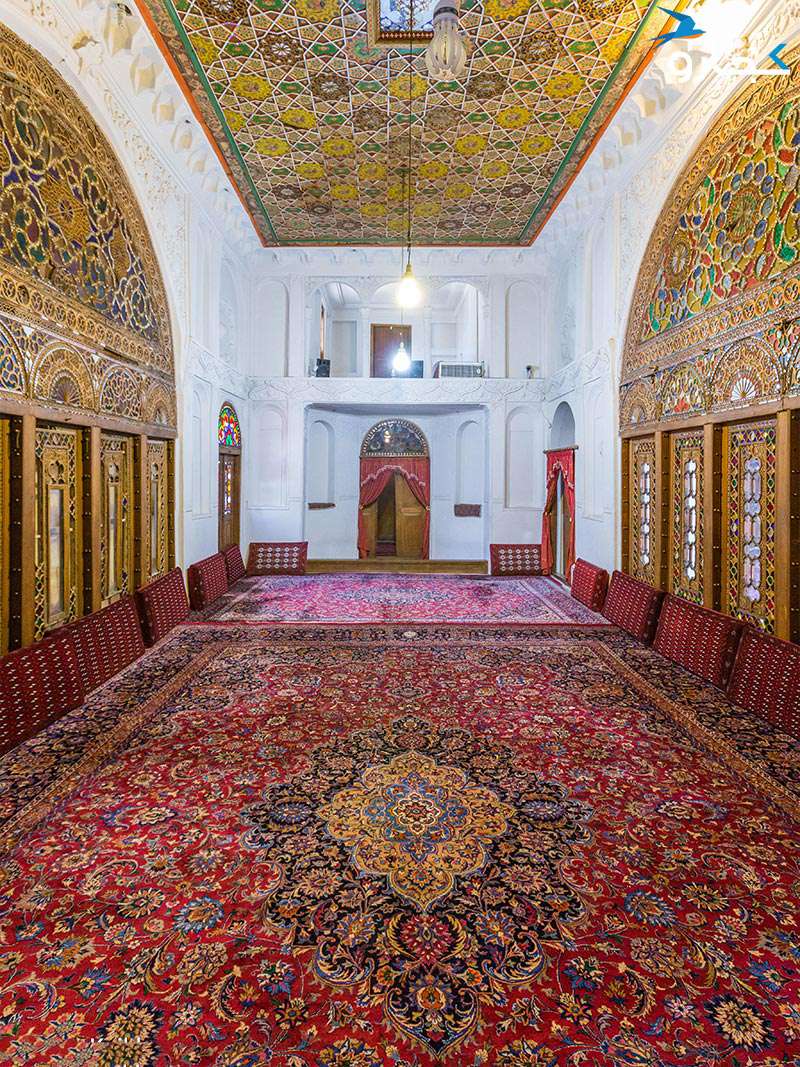 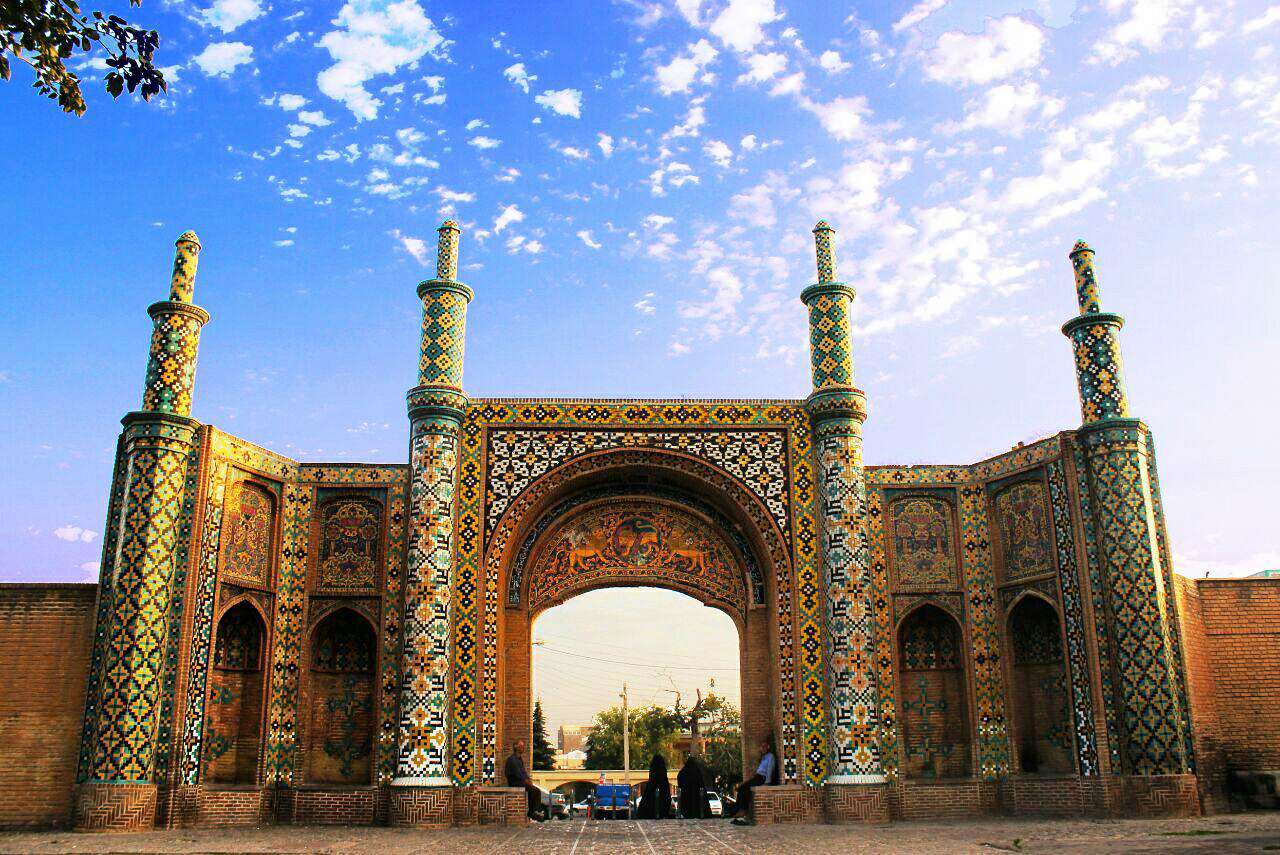 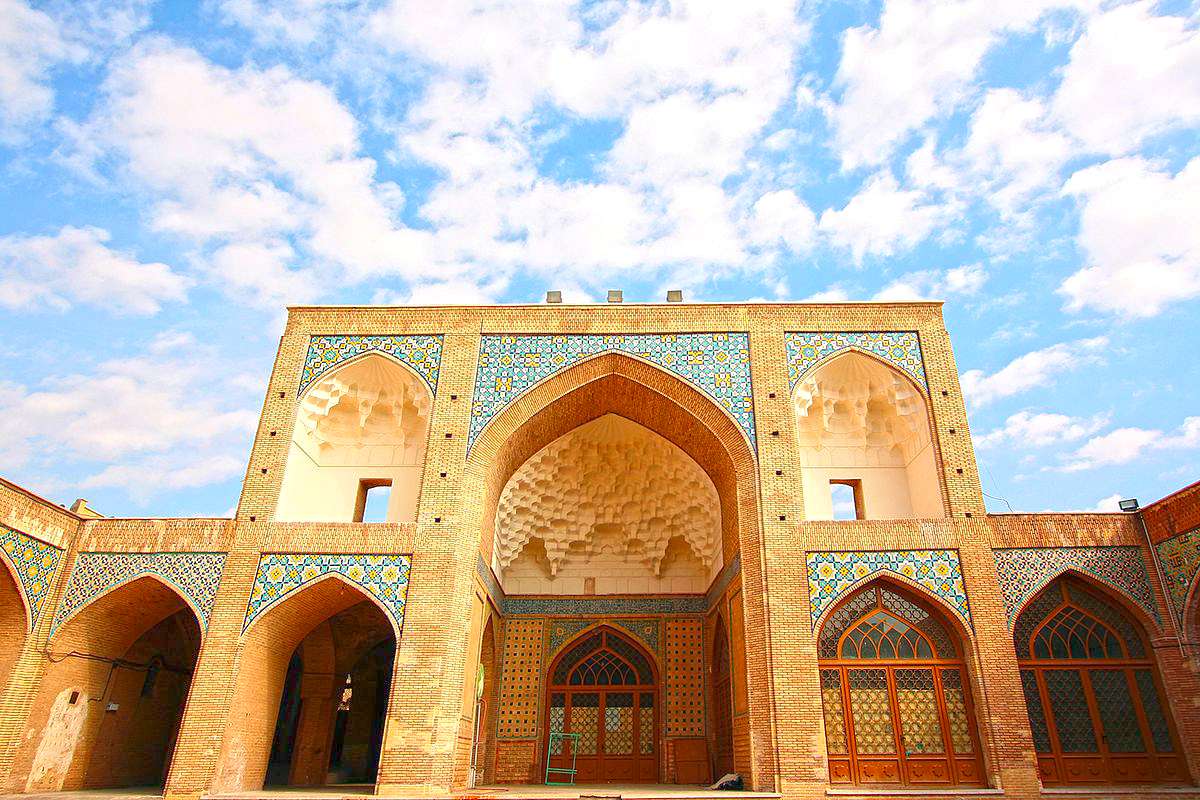 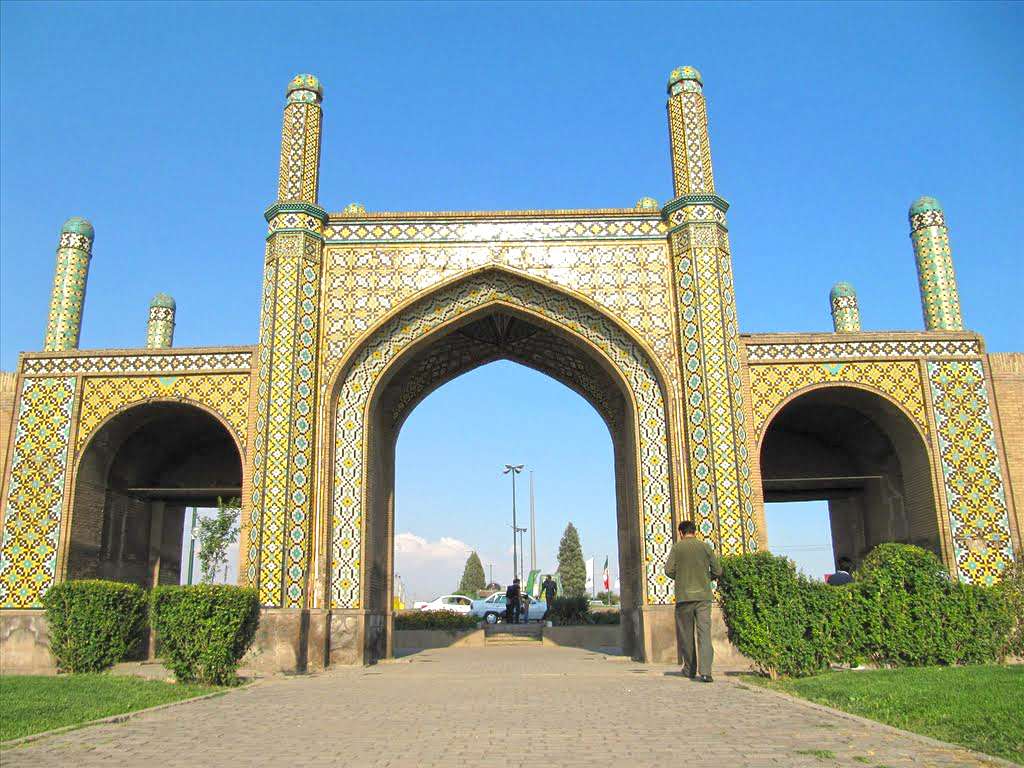