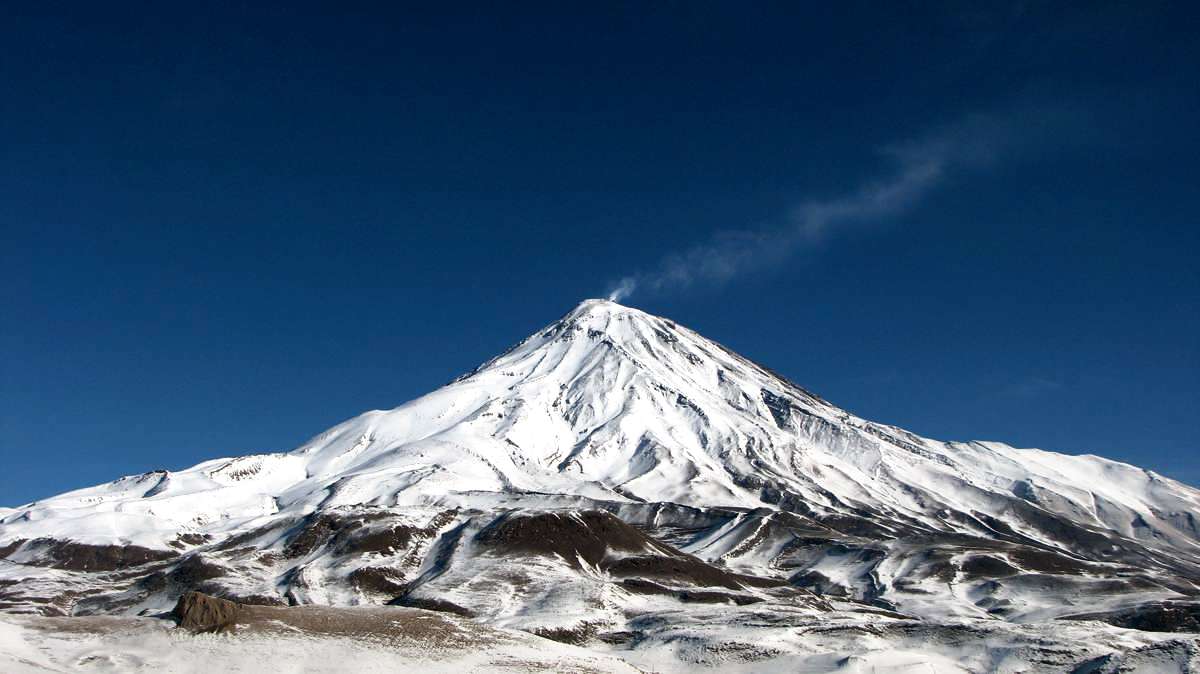 Climbing the highest peak in the Middle East perched on the central part of Alborz Mt range.

Photos of the Mount Damavand 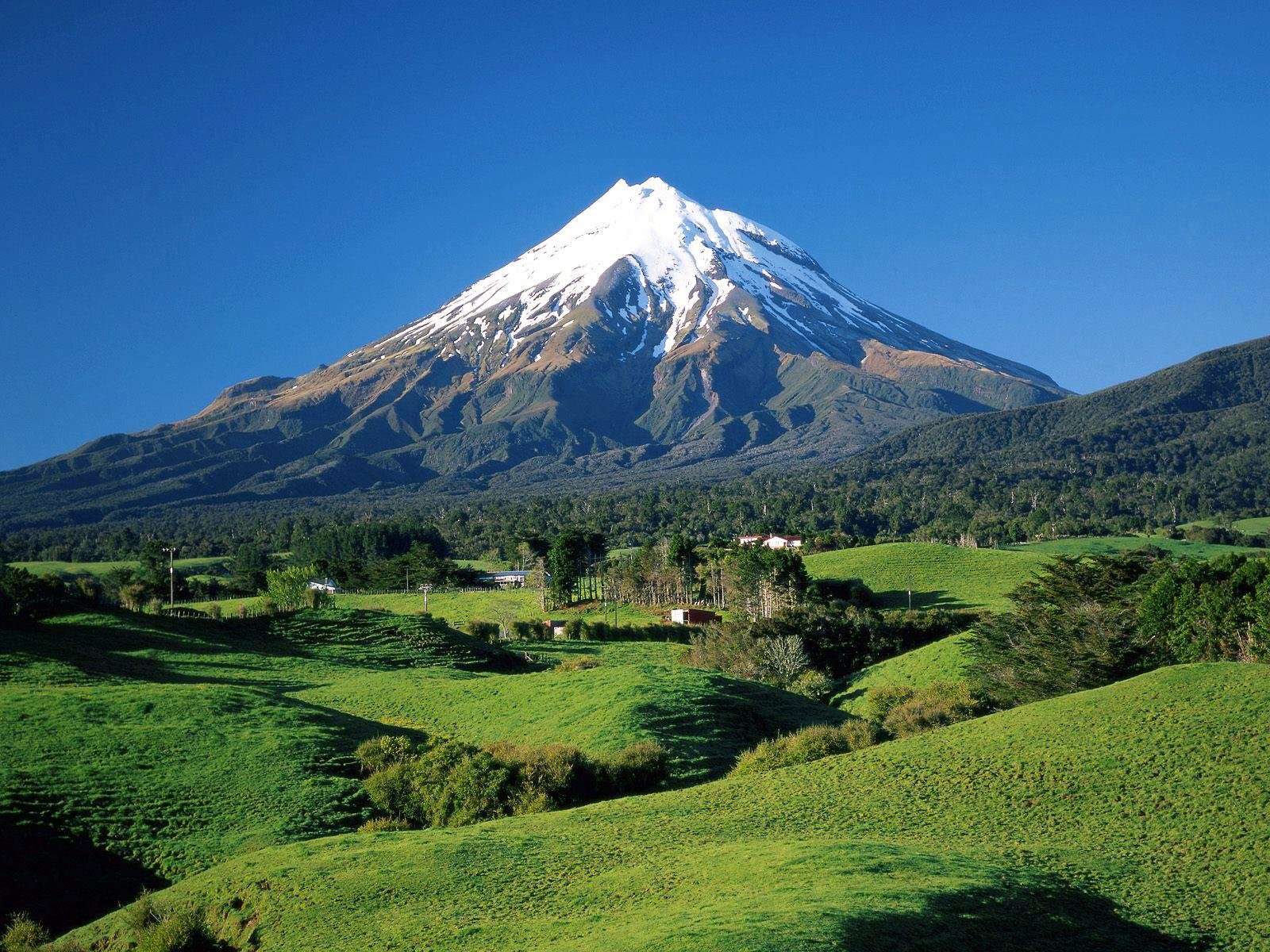 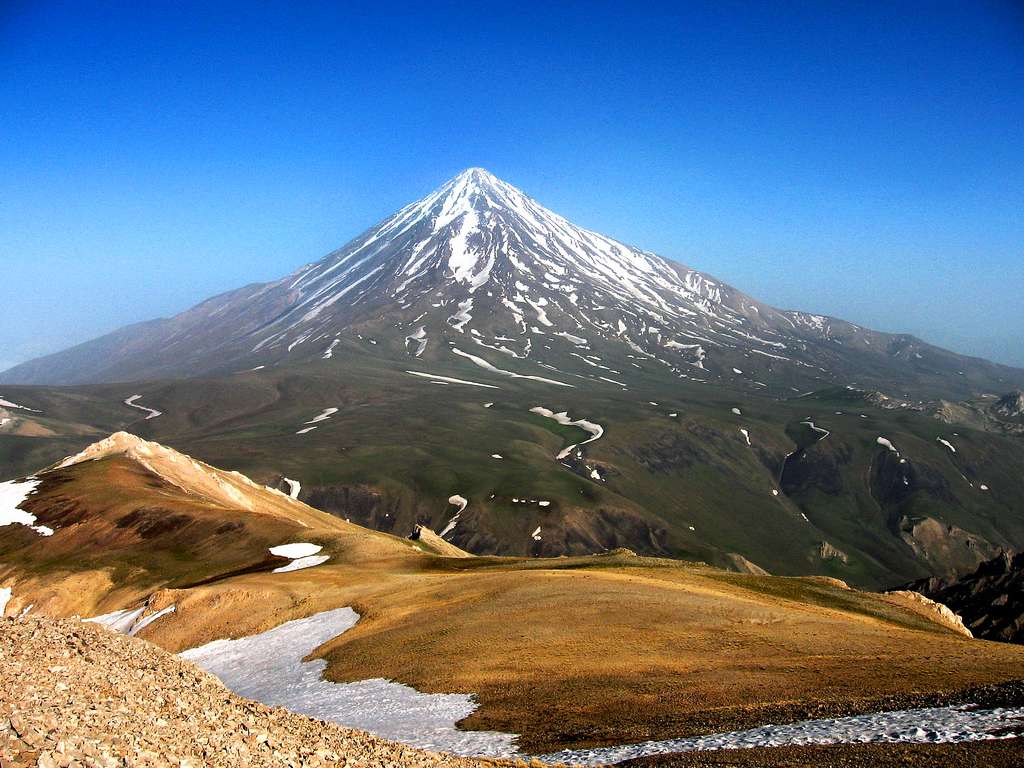 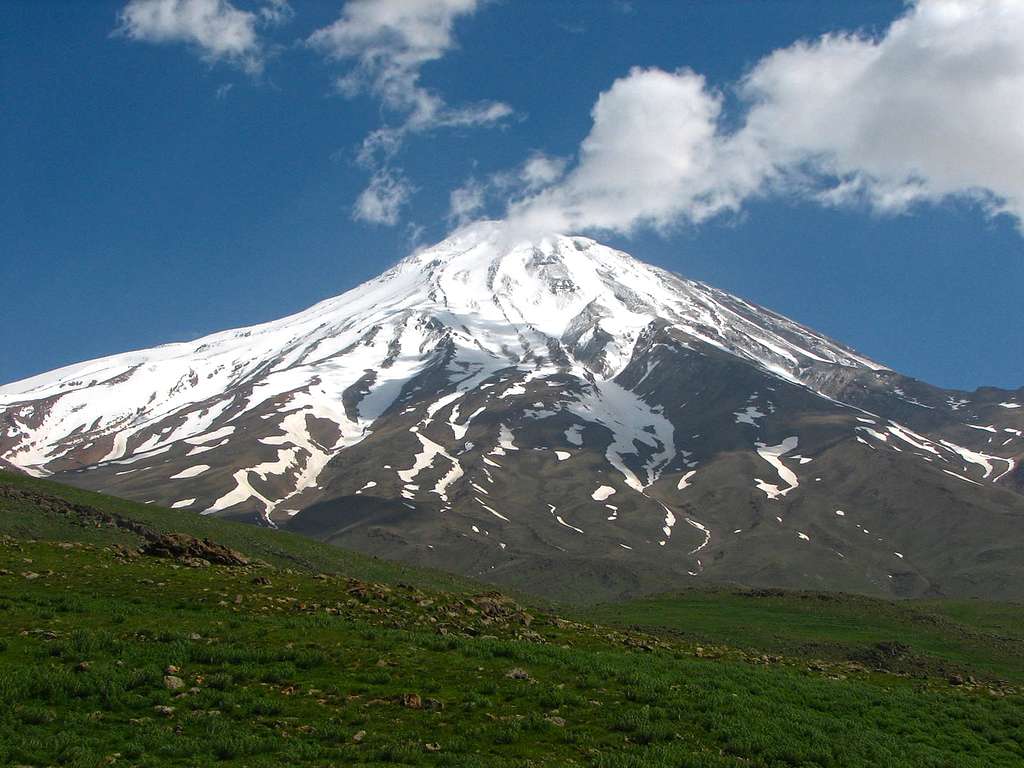 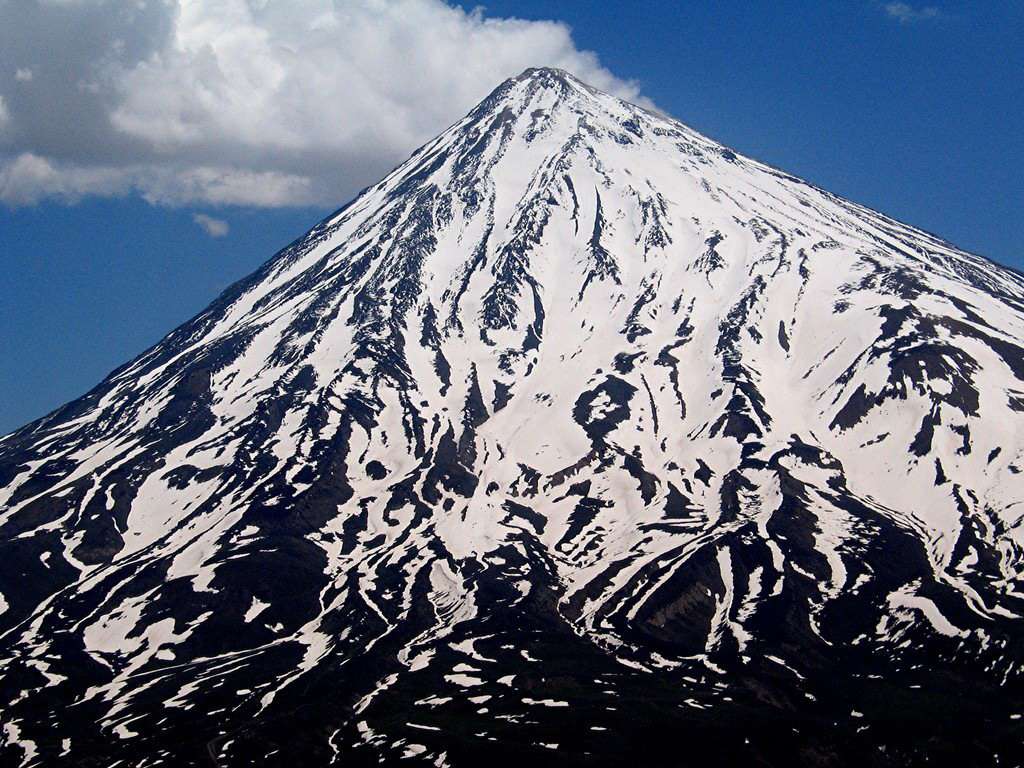 Perched on the central part of Alborz Mt range in the north of Iran, the soaring Mount Damavand and its peak are among the most admired hiking and mountaineering routes for professional mountaineers. Formed in the fourth geologic period of the Holocene, the 5671 m. mount Damavand includes the highest peak in the Middle East and the loftiest dormant volcano in the Asia. The first eruption of Damavand occurred 1.8 million years ago and its last eruption took place some 3700 years ago.

Also, as a symbol of Iranian's resistance against despotism and dictatorship, Mount Damavand surges up repeatedly in Persian poems and mythologies, both literally and metaphorically. And, in this manner, the soaring mountain gains a mythical, divine place in the minds of people of Persia. From being the prison of Zahhāk, the evil ruler of ancient Persia, to being the last location from which the legendary hero, Arash the Archer, fired his arrow to determine the borders of Iran, Damavand has occupied a significant place in the memory of Persians.

On your way to the peak, there are many wonders and postcard views to charm you: wild flowers blanketing the mountain foot, wonderful glaciers, such as Siveleh and Yakhāl, mounds of sulfur powder formed by the last eruption of the volcano, and finally, the highest frozen waterfall in the Middle East at a height of 5200 m. A few rivers originate from Damavand, namely Moshk Anbār and Talkhrūd. Furthermore, several villages are scattered around the peak such as Nāndal, Haji dela, Polur, Rine etc. There are 63 paths for climbing the mountain, and among them, 16 ridges are considered as the best paths for ascending to the peak. Also, various high altitude shelters have been constructed for climbers. Two Bivouac huts on the northern ridge in  altitudes of 4000 and 5000 m, two camp sites on the west and northeast, one camp on the southern ridge and two equipped campsites in Polur and Rineh.

Hiking from Gazaneh village to Takht-e-Fereydoun shelter at the height of 4400 m. takes 12 hours. Then it takes about 6 additional hours to reach the peak.

The best route to hike is on the south face of the mountain, and the most convenient time is during late spring to summer (July to August is the best time)
You need mountaineering equipment
Hiring a mountaineer guide is a must
Forget conquering the mountain, unless you are a professional mountaineer with regular exercises
Damavand is 5,610 m above sea level, so it may have mountain height sickness
Atmospheric pressure on the peak is 456 Mm mercury
The tour takes at least 2 days
Degree of difficulty: 5 out of 5