The Most Impressive Attractions of Yazd's Zoroastrian Neighborhood 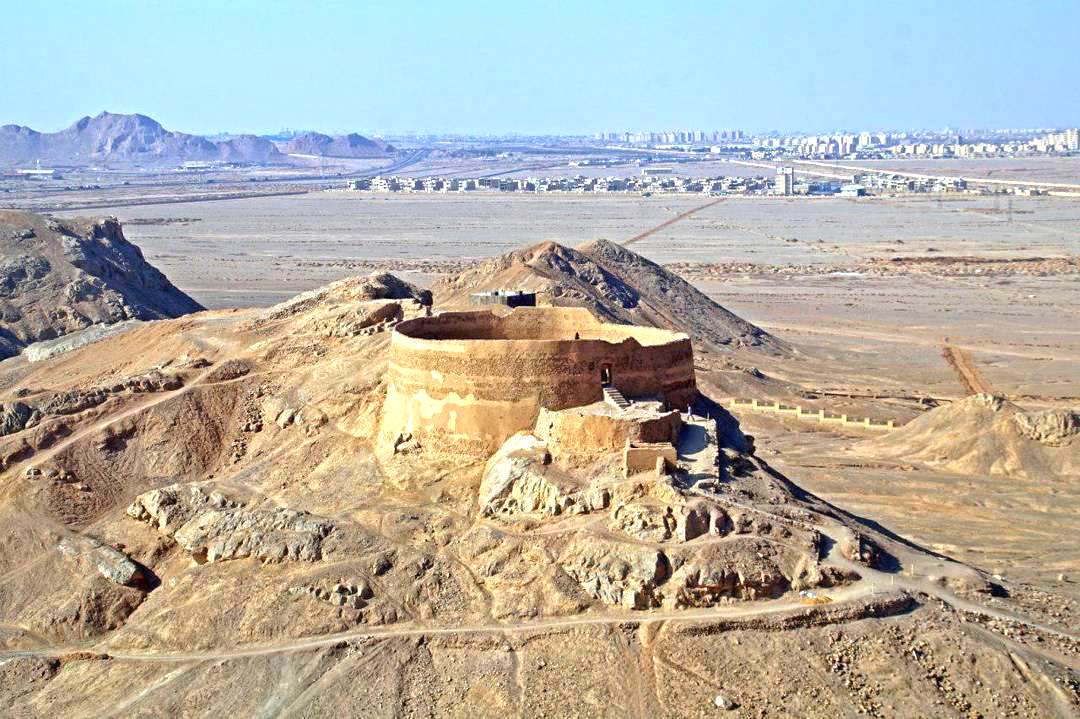 Browsing the Zoroastrian tower in the south of Yazd built for excarnation of dead bodies by carnivorous birds;

Visiting the fire temple of Zoroastrians in Yazd city;

Photos of the The Most Impressive Attractions of Yazd's Zoroastrian Neighborhood 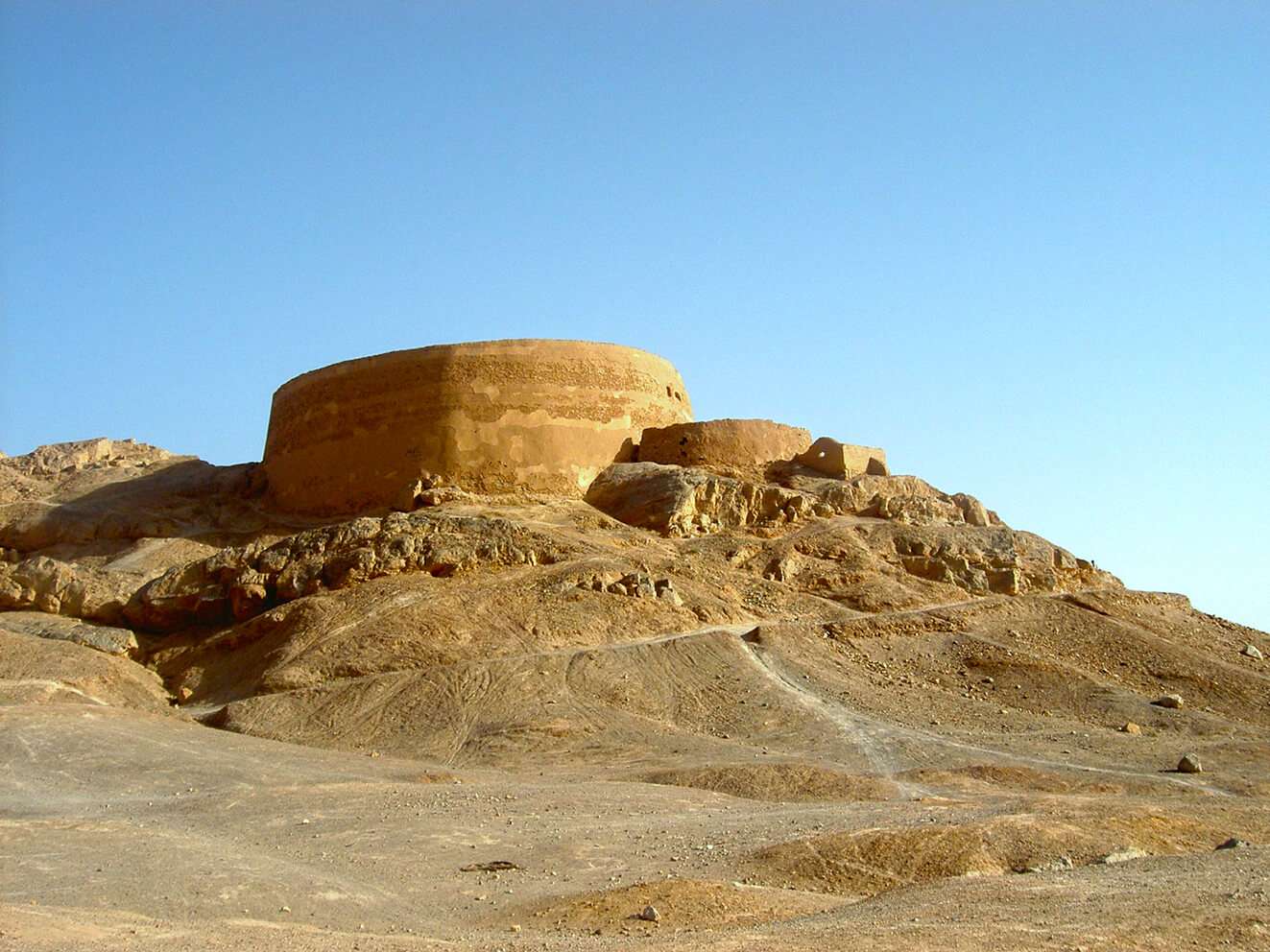 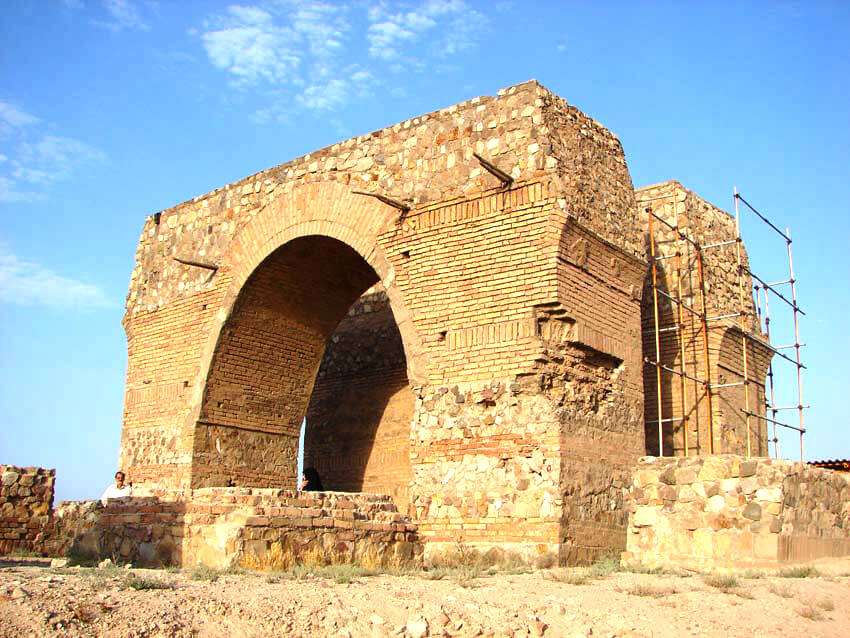 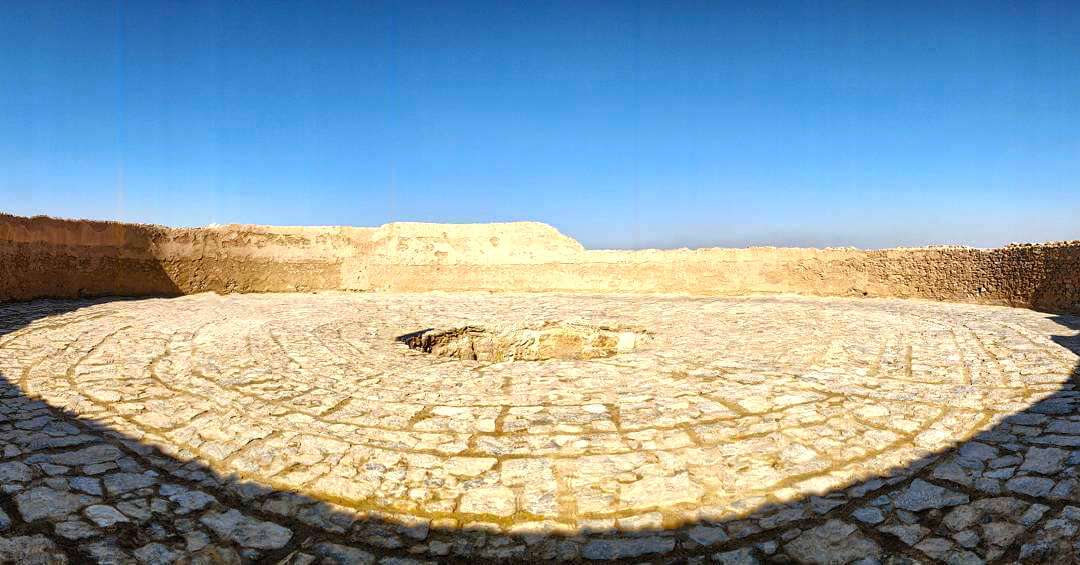 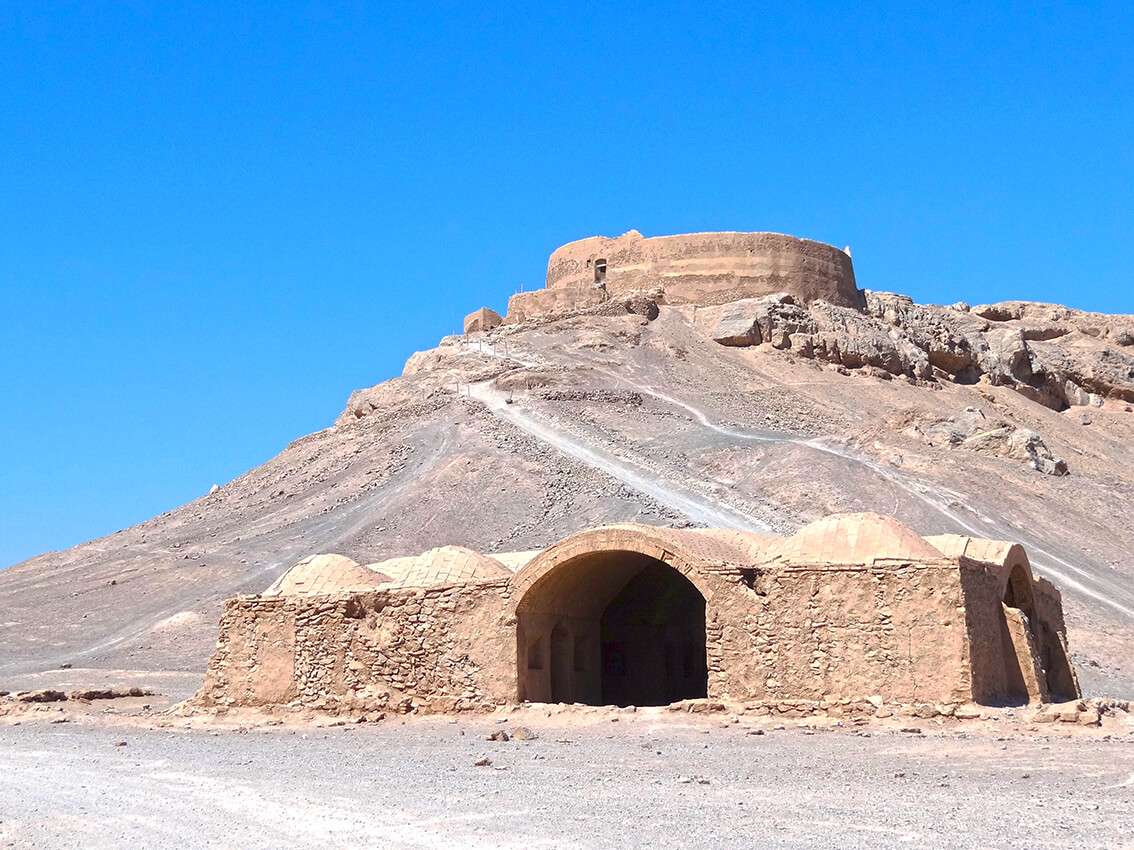 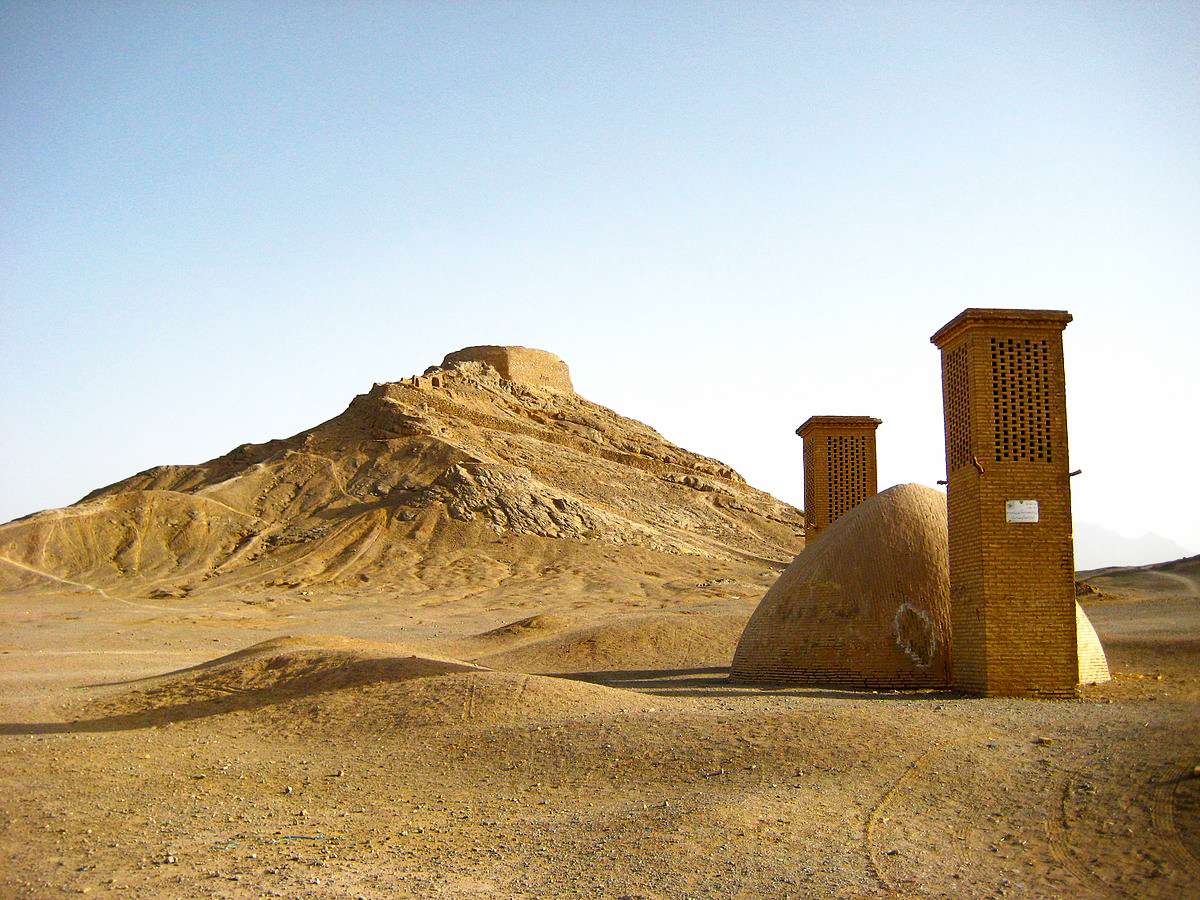 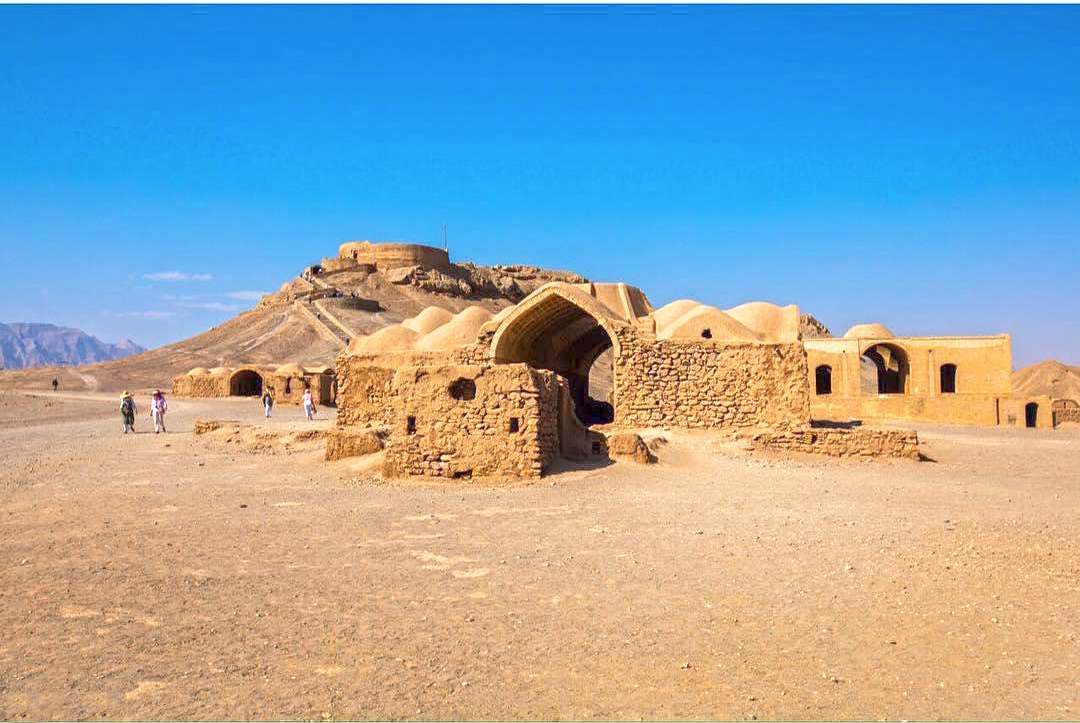 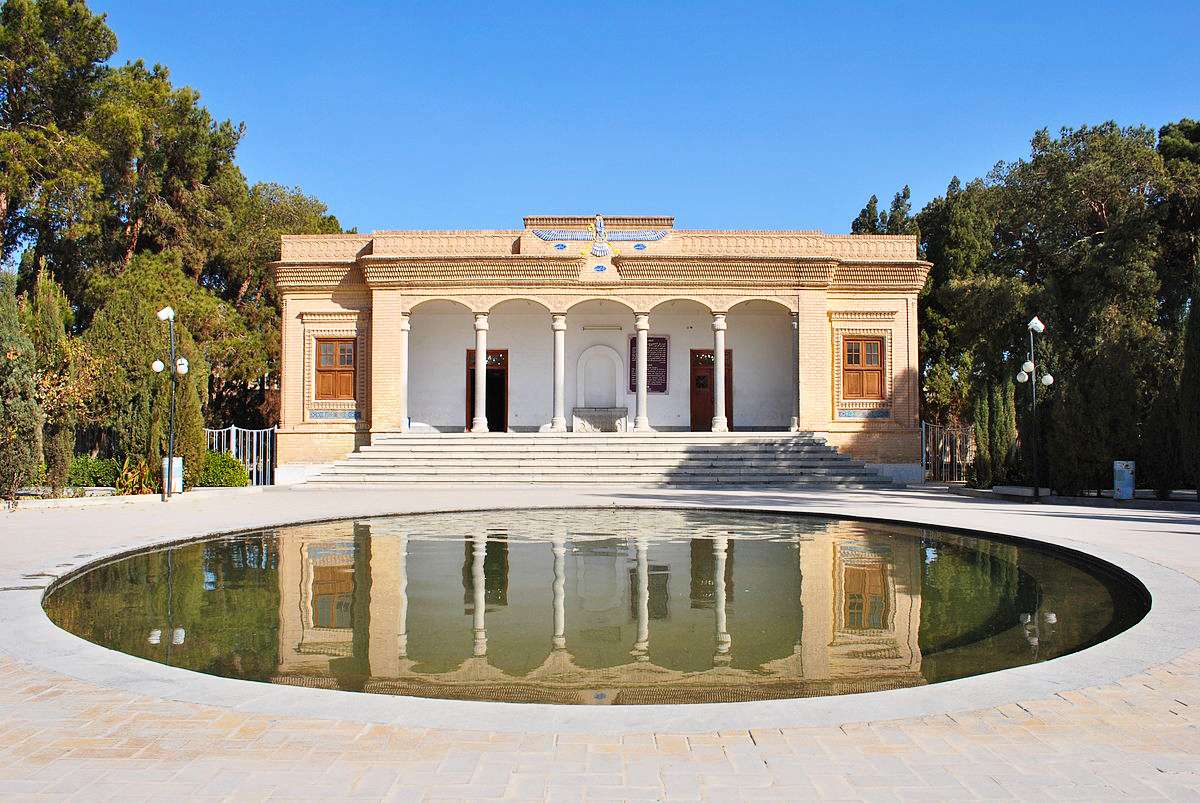 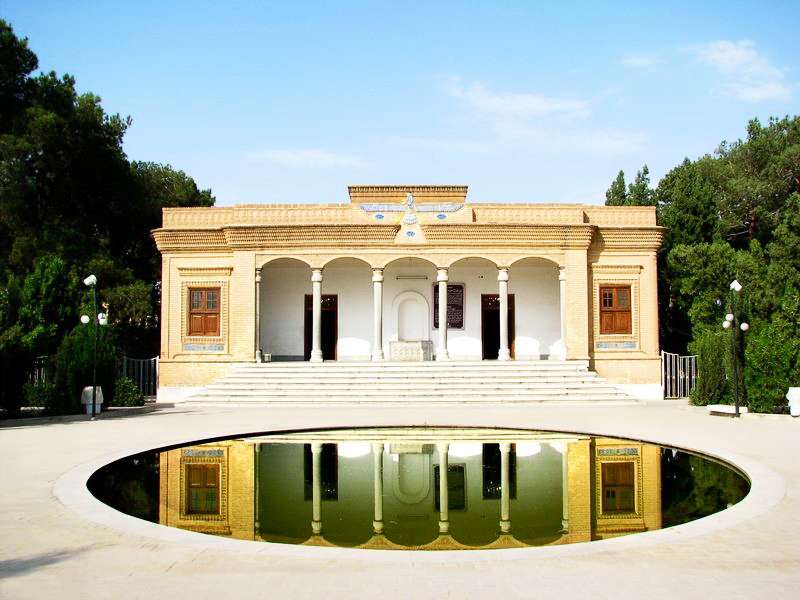 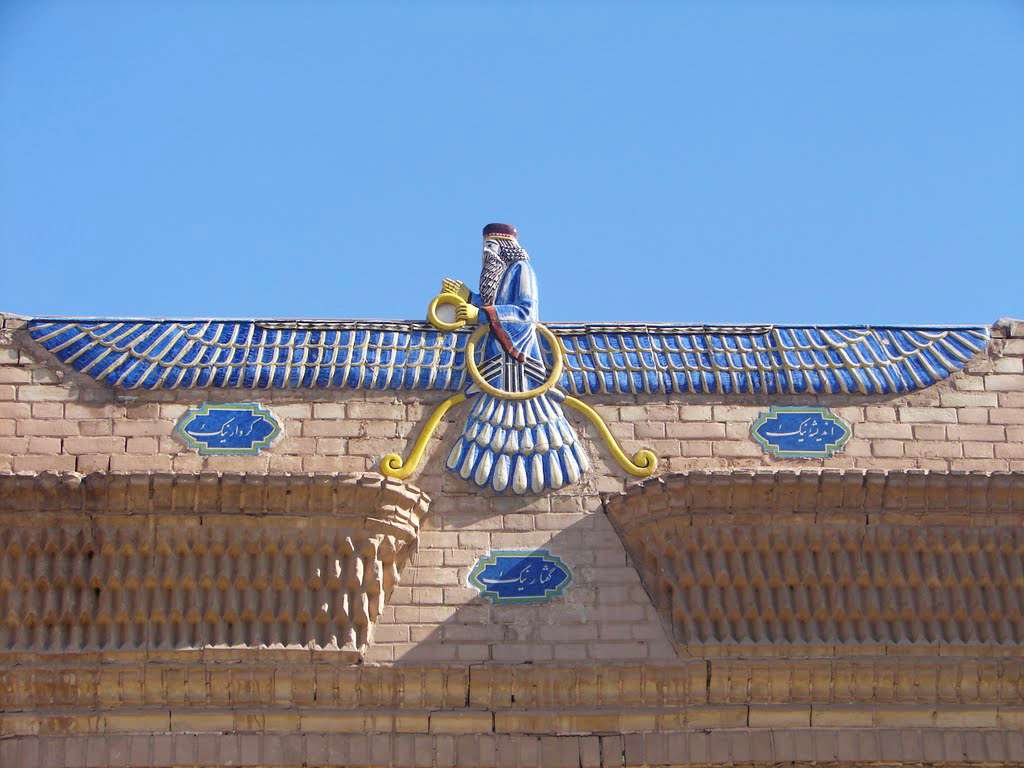 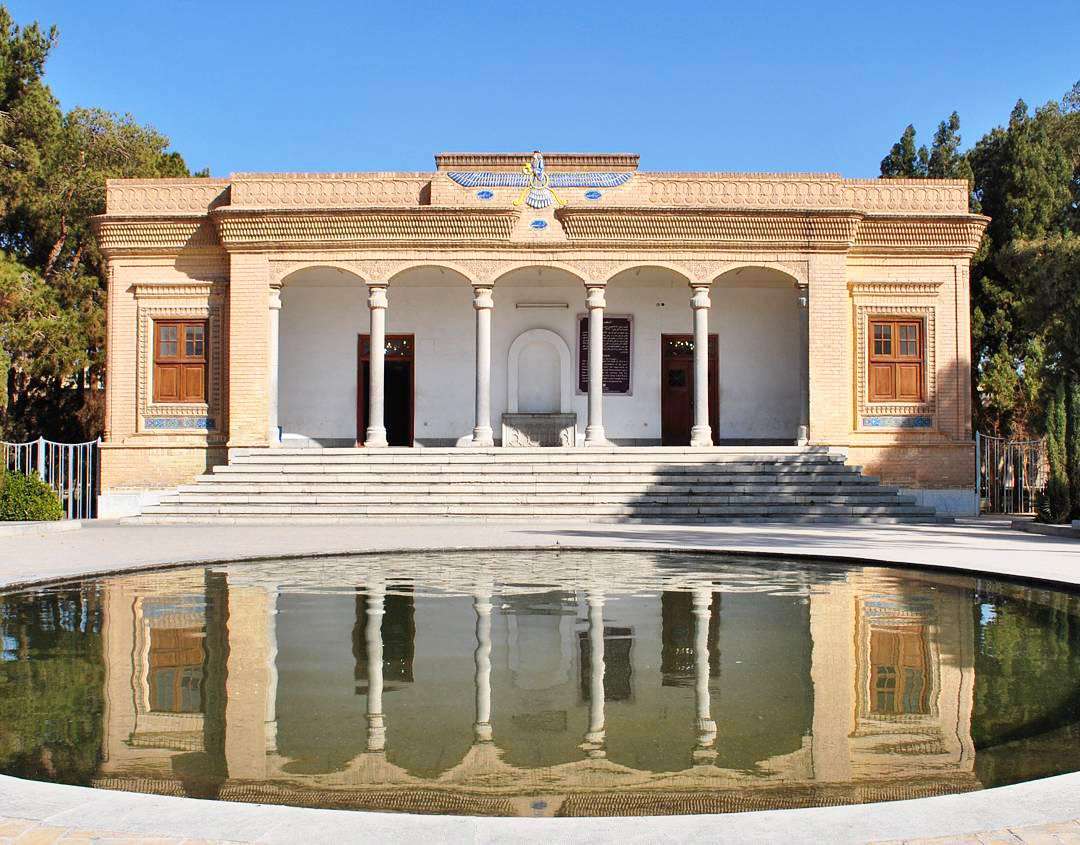 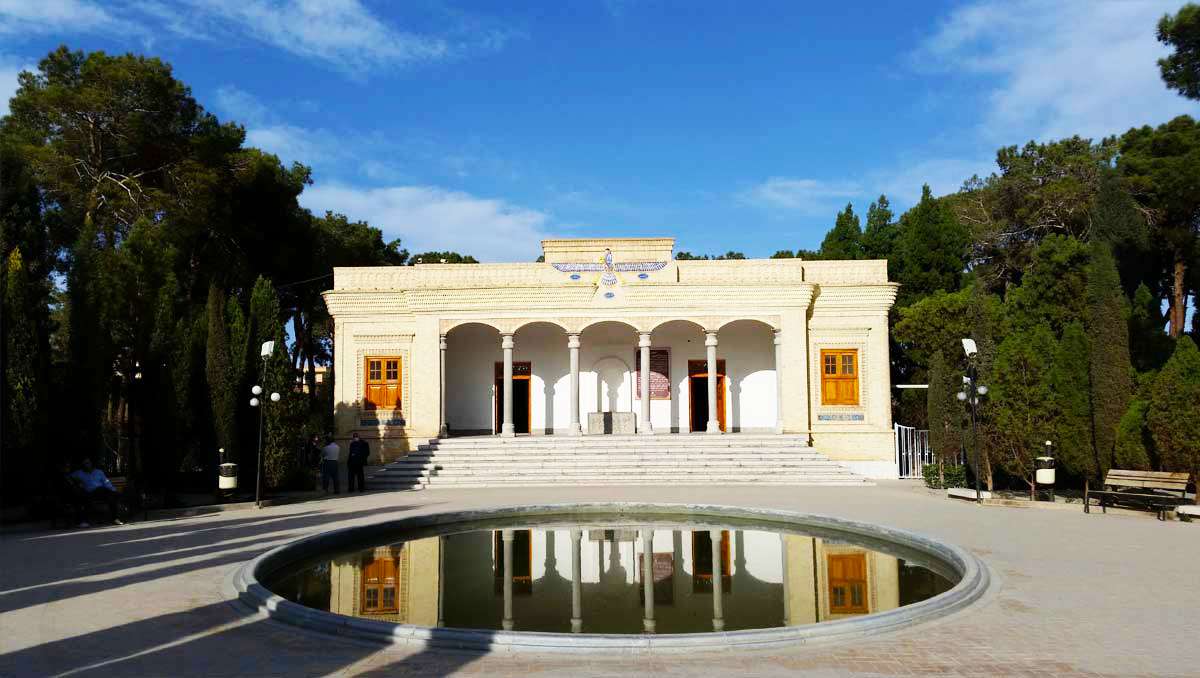 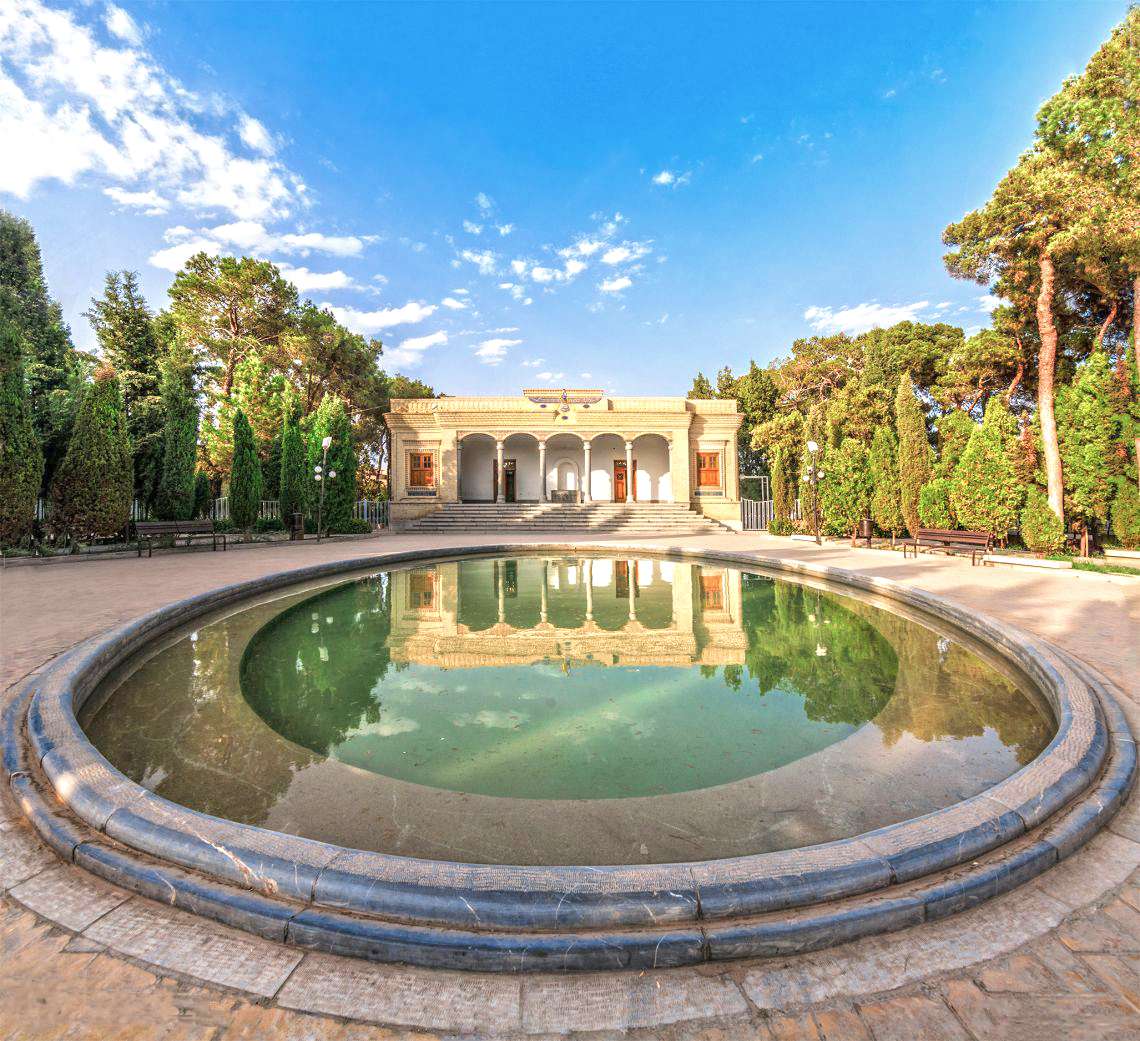 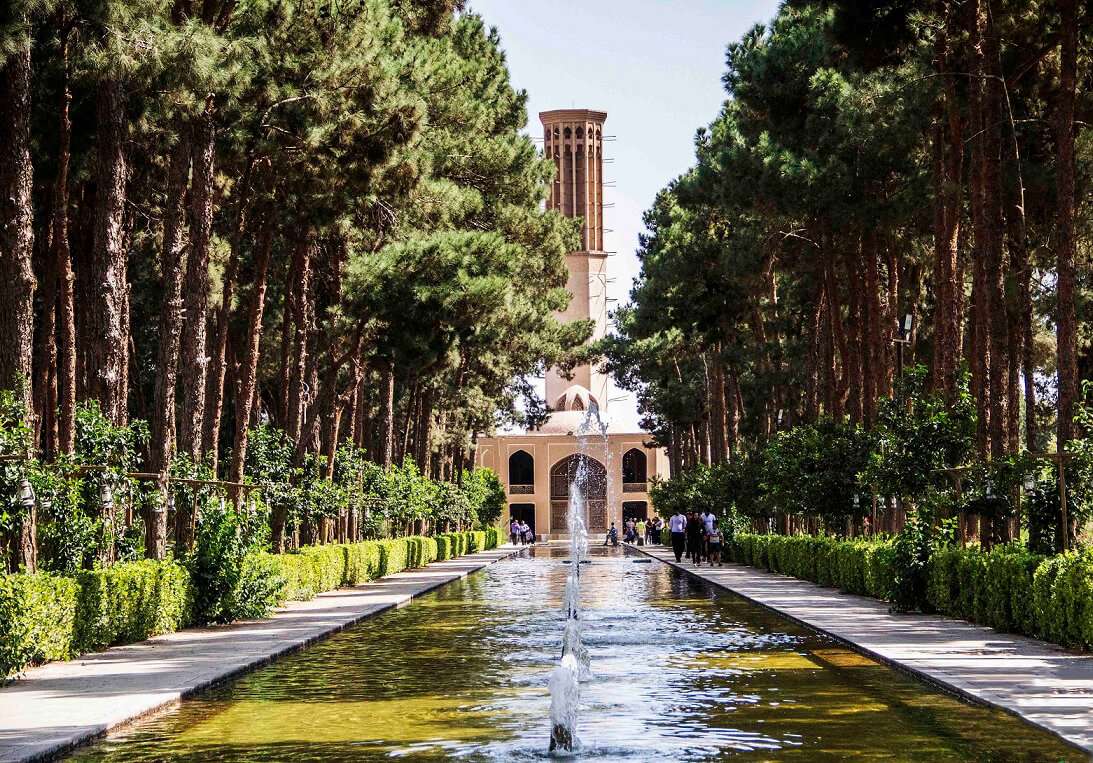 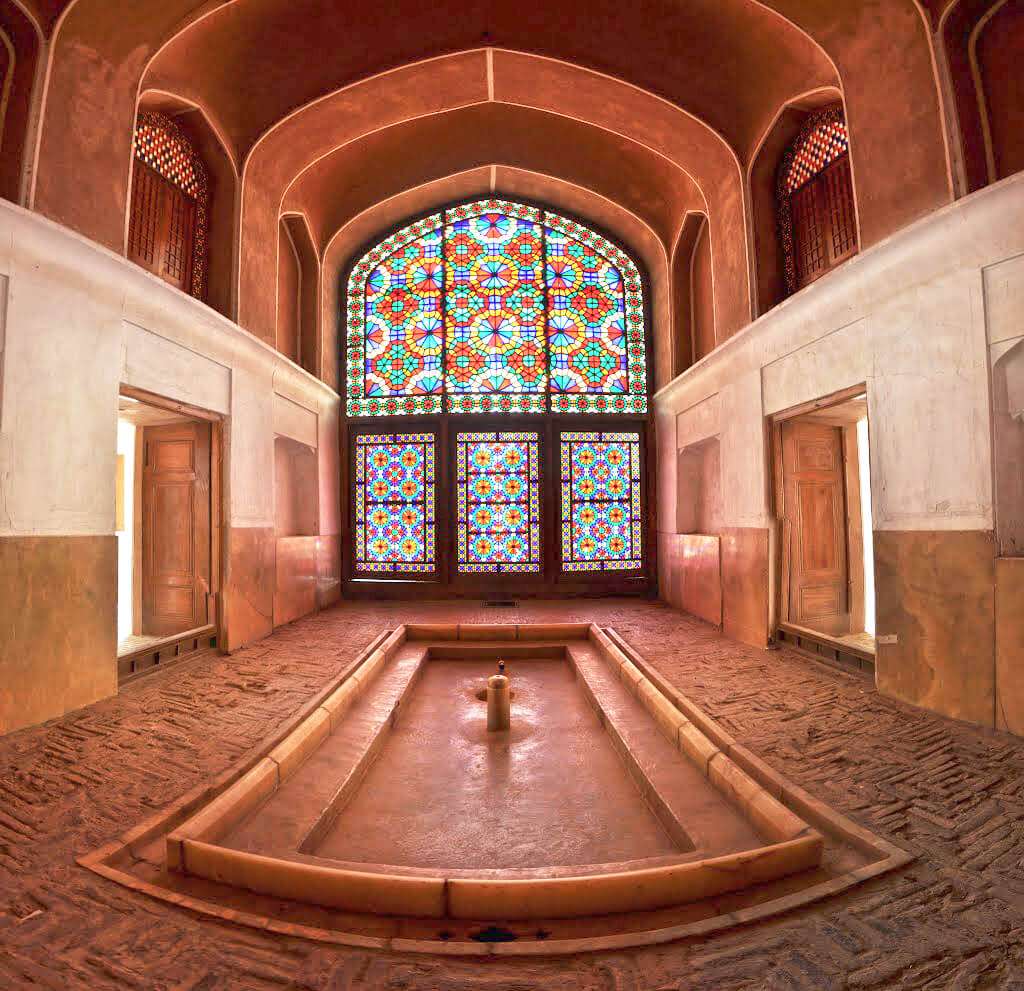 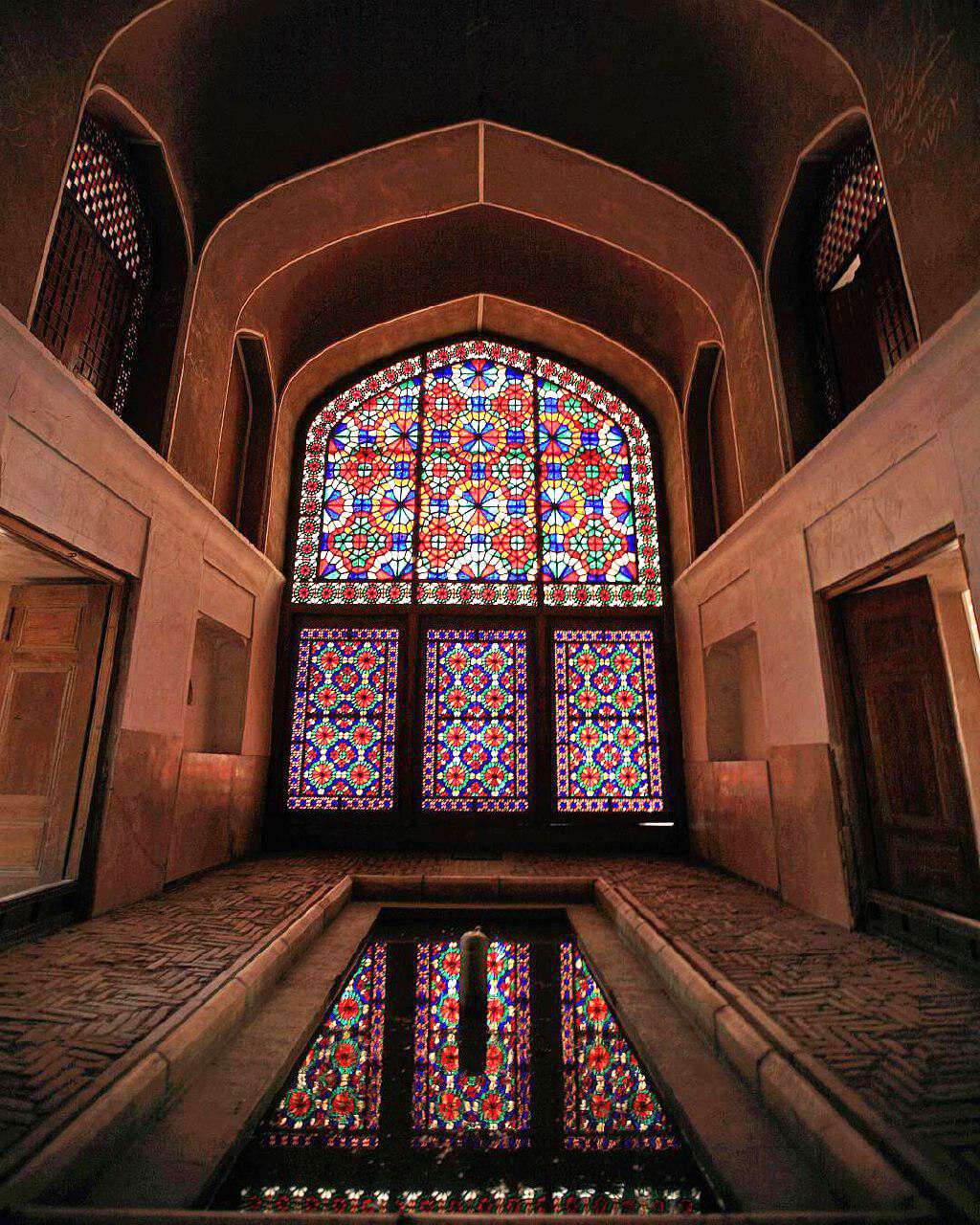 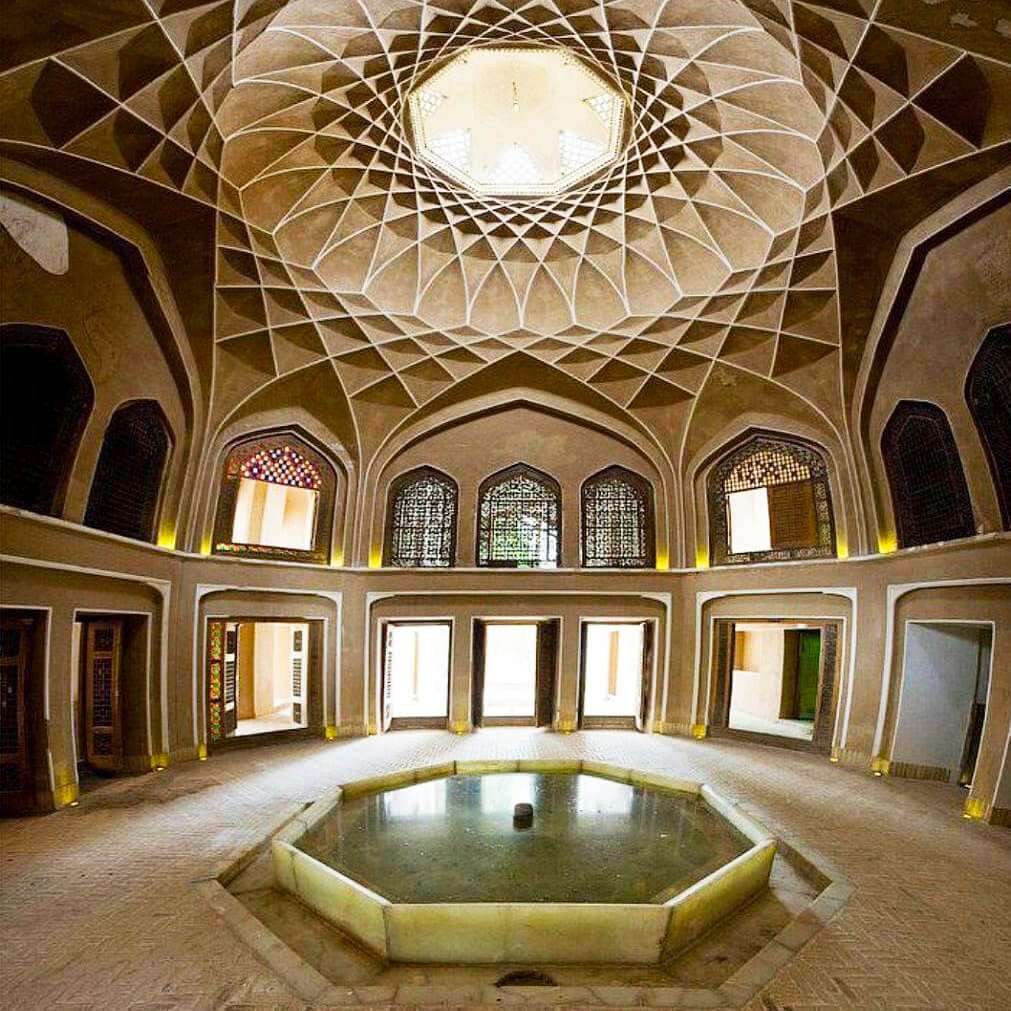 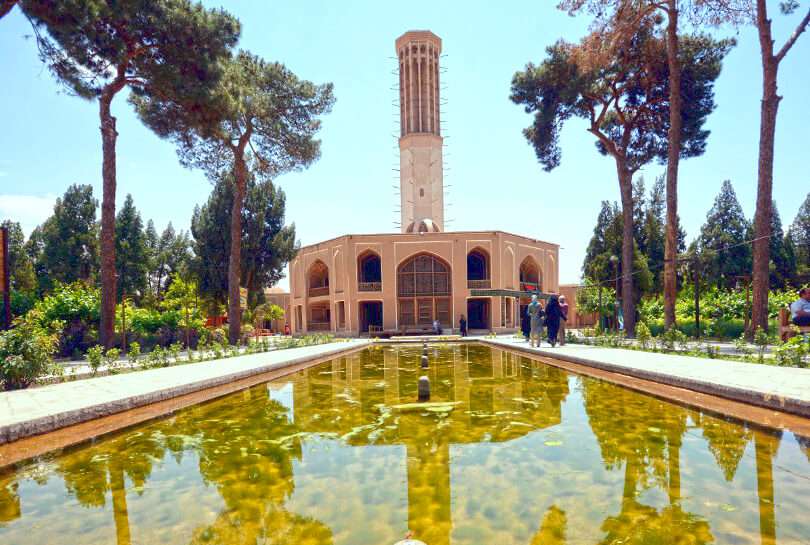 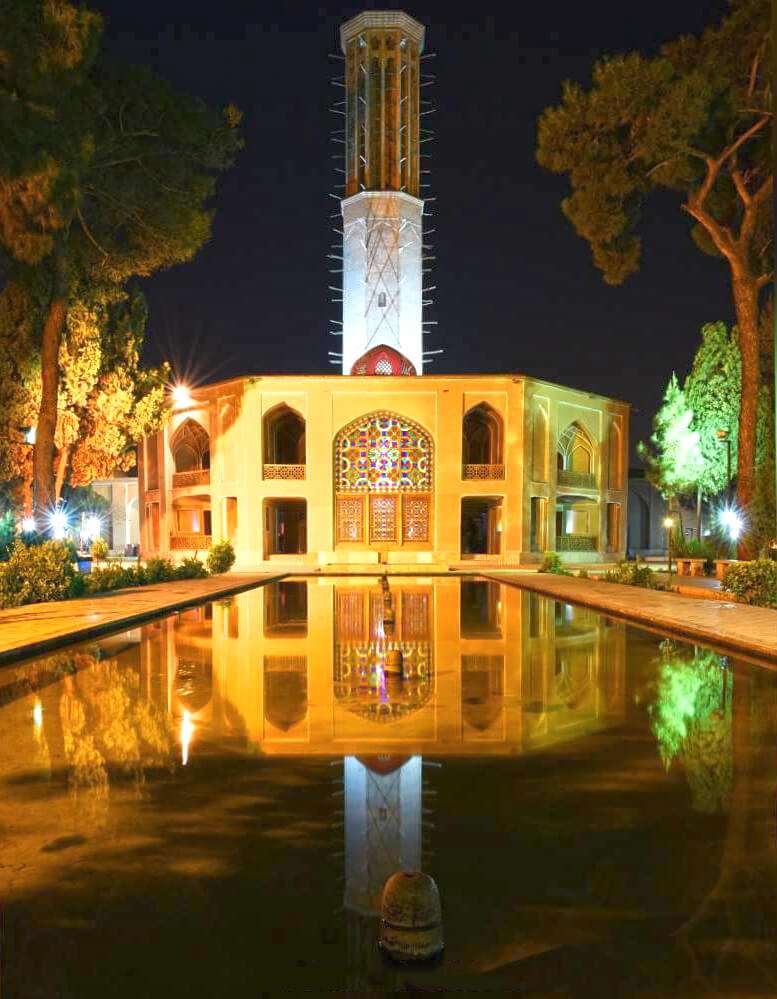 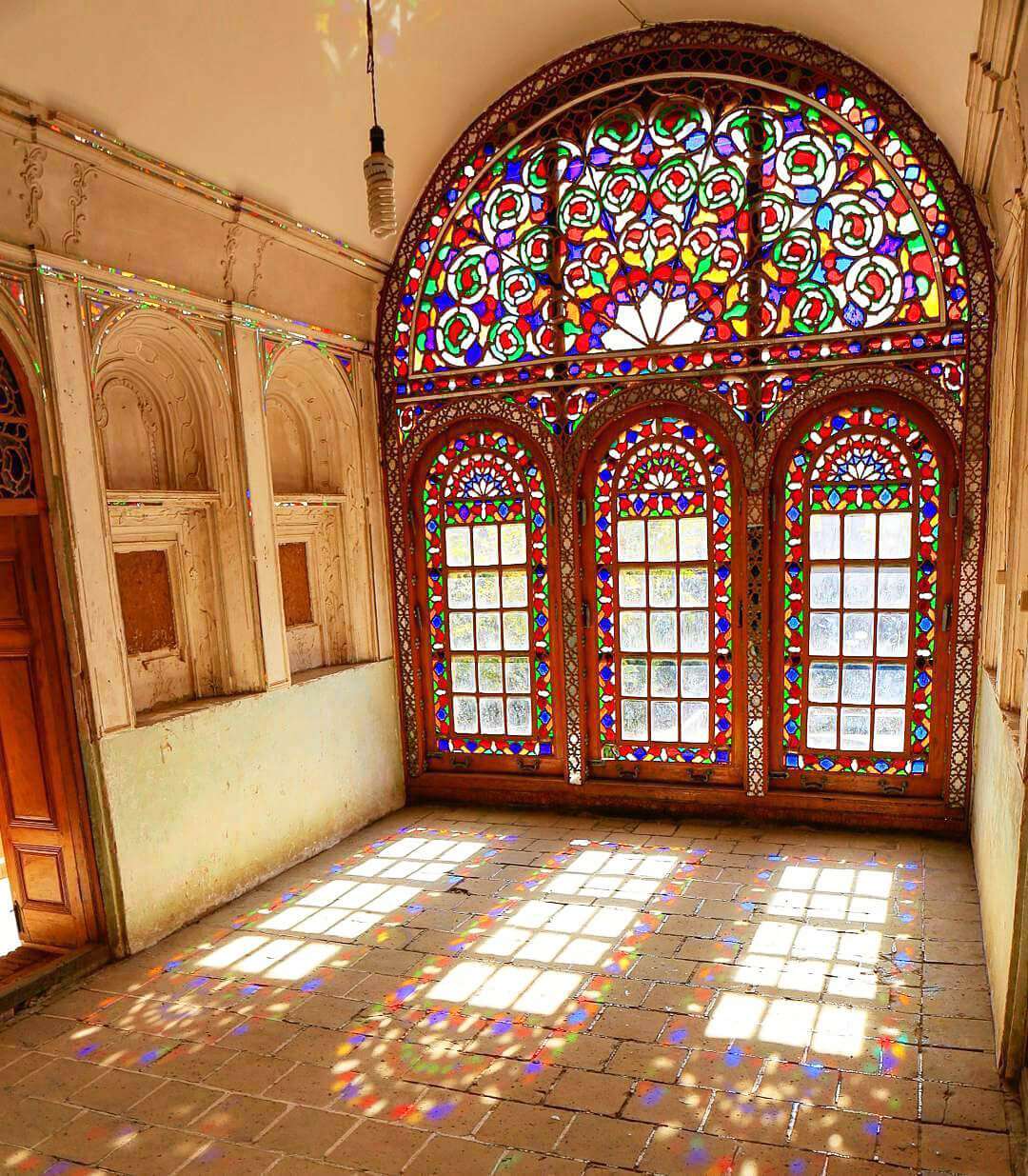 The Earth, the Fire, the Wind and the Water Shaping the City

Yazd is the birthplace of Zoroastrianism bringing its ingenious architecture to the city. Visit the 9th century Tower of Silence or Dakhma, which served as the resting place of Zoroastrian believers. Zoroastrians considered death as an evil which should not contaminate the soil, a sacred element. Another element sacred for Zoroastrians is the Fire. After the towers, check out the Fire Temple locally known as Atashkadeh, built in 1934. Next, the route will take you to Dowlat-Abad garden, an oasis of beautiful gardens, flowing water and the world’s tallest wind-tower.

An amphitheater of the dead still has a 3000-year-old tradition of Zoroastrians on display. Water, fire, soil, and wind were sacred elements in the minds of Zoroastrians and there was a great ban against polluting them. Furthermore, they believed that whenever a person died, his body was occupied by an evil spirit. As a consequence, the dead person's corpse couldn't be buried in soil, burnt in the fire or thrown to the water. So, a new architectural structure developed for burying the dead, known as Dakhmeh (dakhma). The Dakhmehs were built on high places, like hill-tops or mountains, in cylindrical forms. They consisted of a circular part encircled by walls a...

The (Atashkadeh-e Yazd) houses the la...

Standing in the middle of the dry city of Yazd, Dowlat Abad garden (Bagh-e Dowlat-Abad) testifies to a variety of architectural capabilities developed in this city. Dowlat-Abad garden was a residential–governmental garden commissioned by Mohammad Taqi Khan Bafghi in 1750. He was the ruler of Yazd during the Zandiyeh period and commissioned several other historical bui...