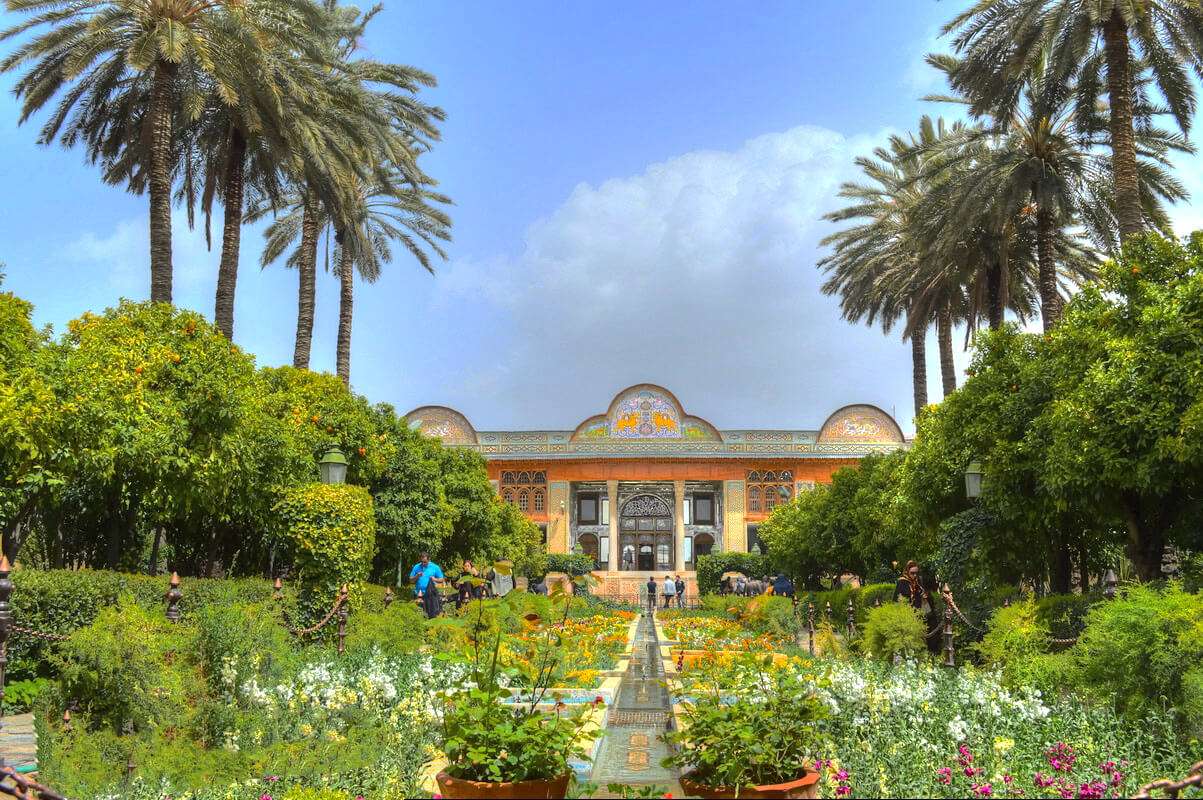 Browsing the Qajarid house and its beautiful sour orange garden.

Photos of the Narenjestan Qavam House 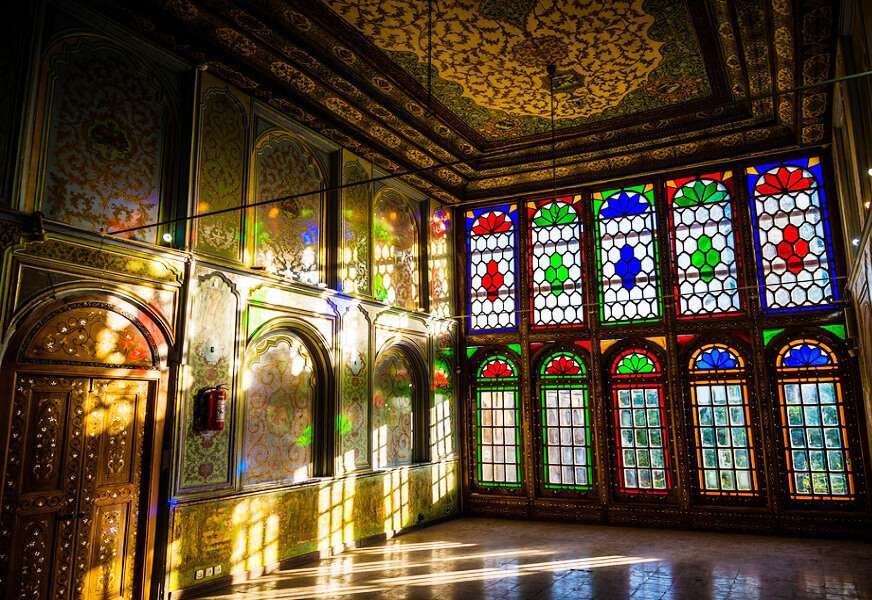 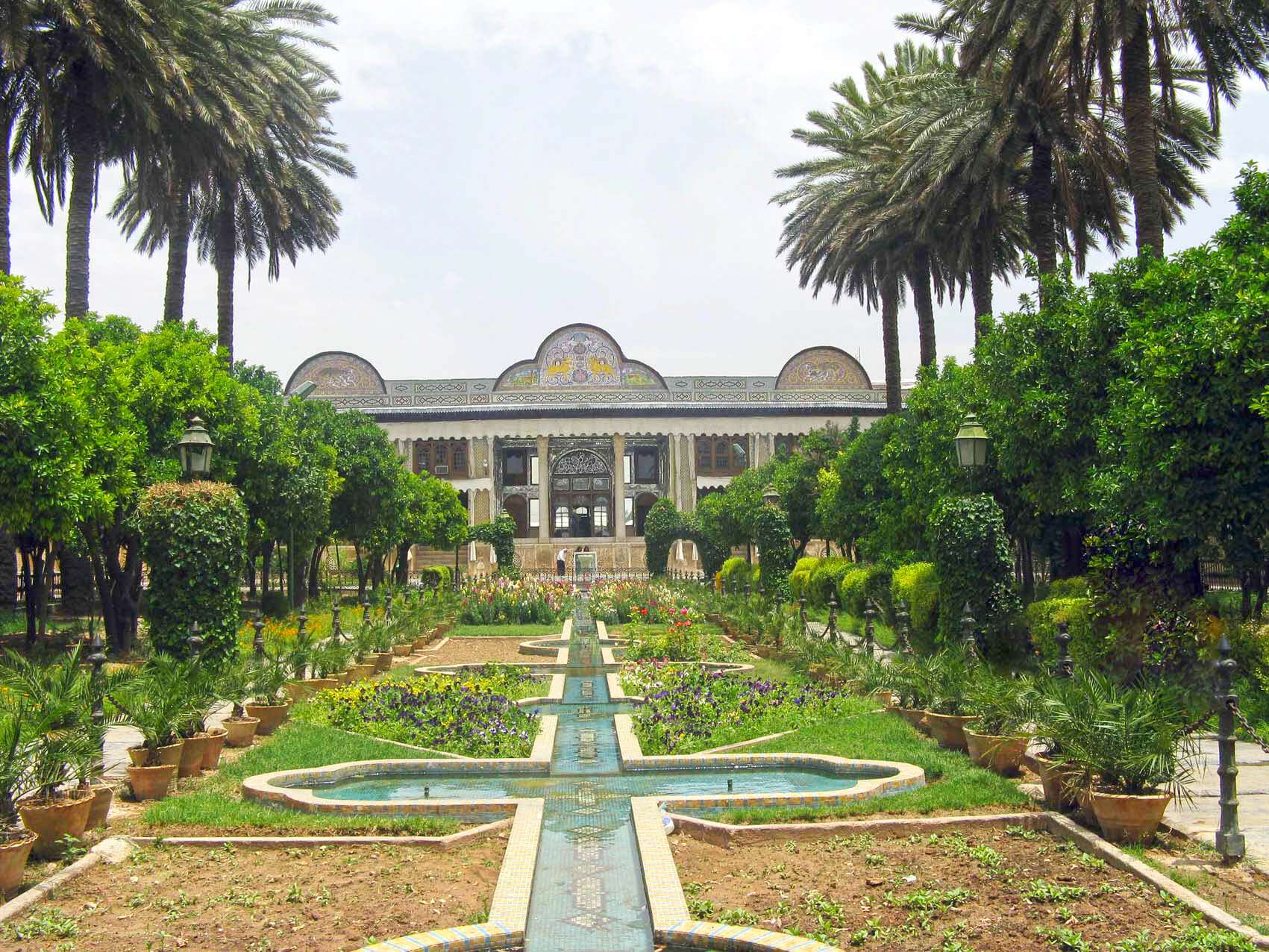 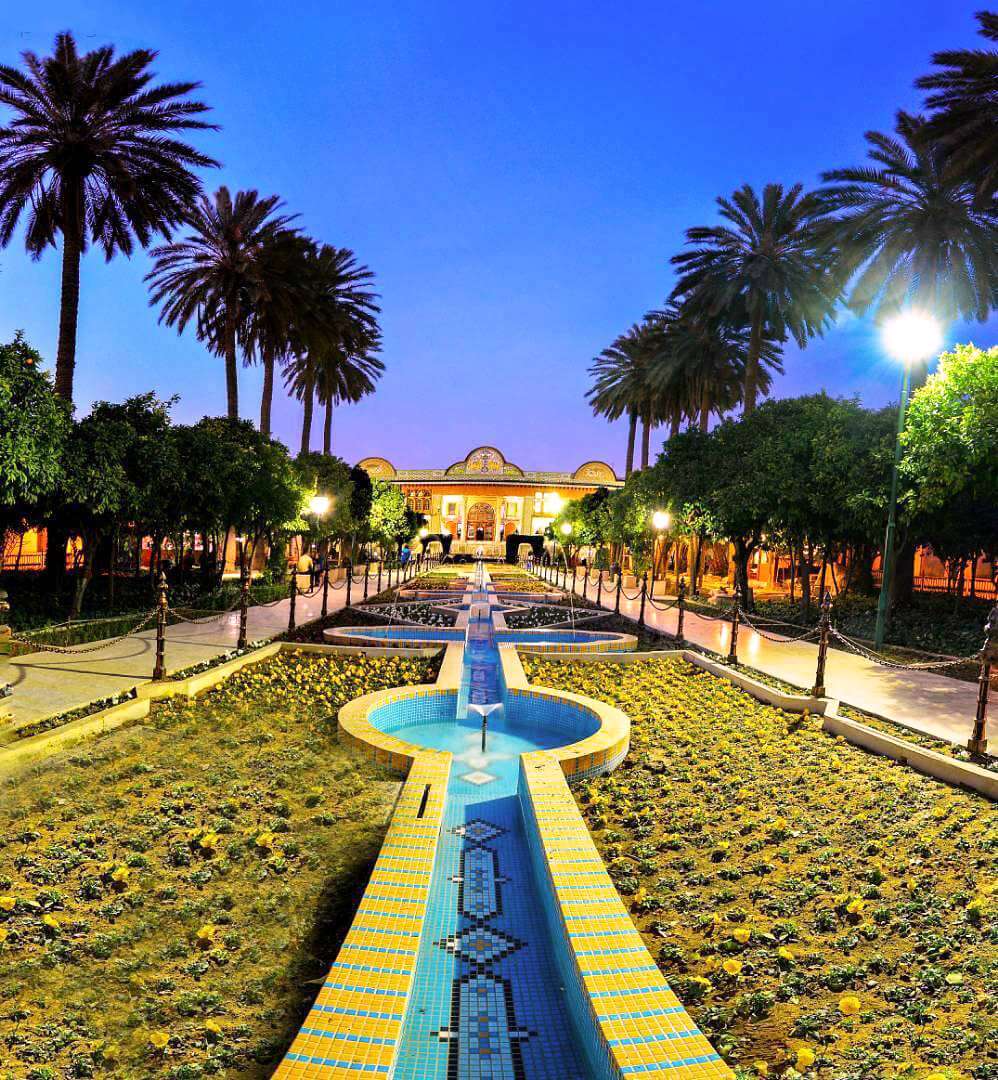 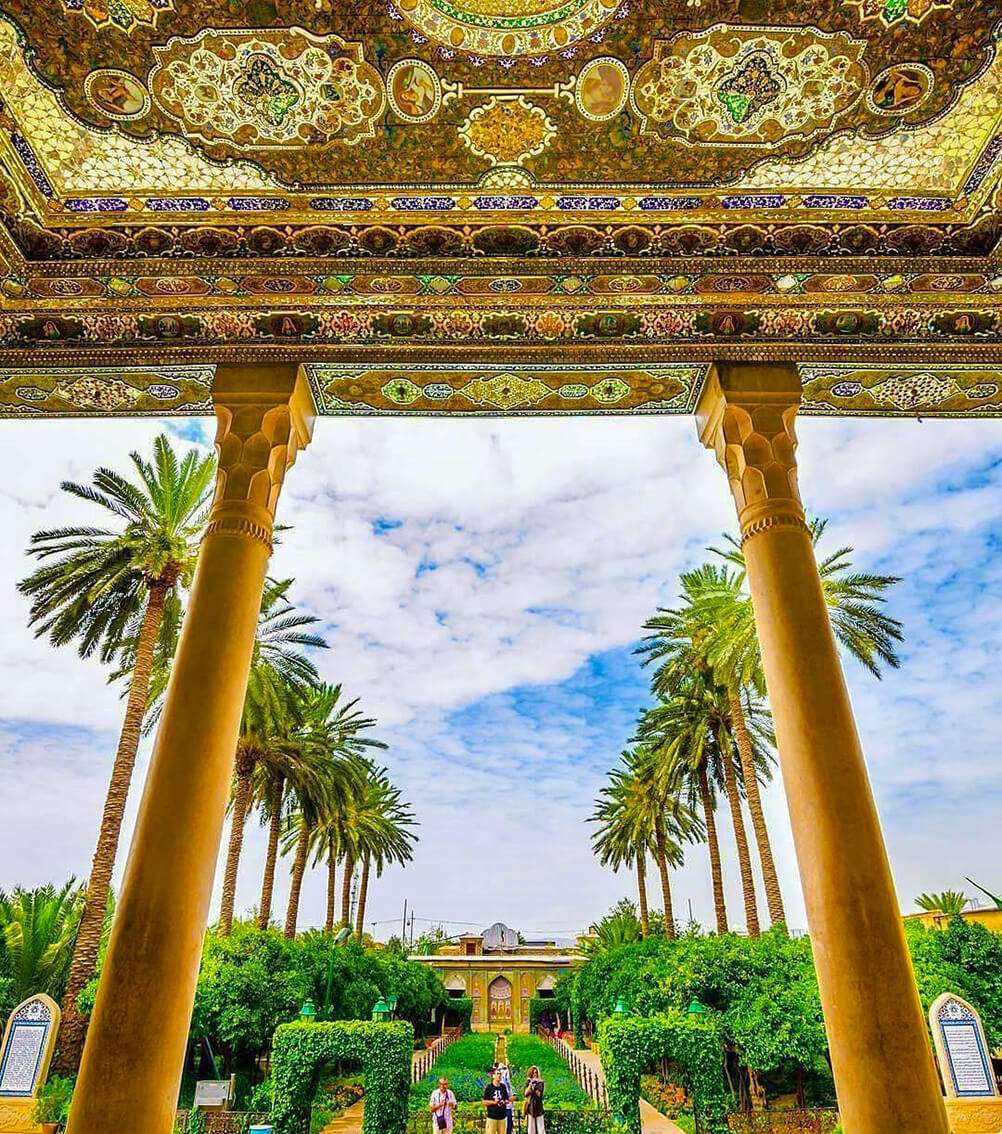 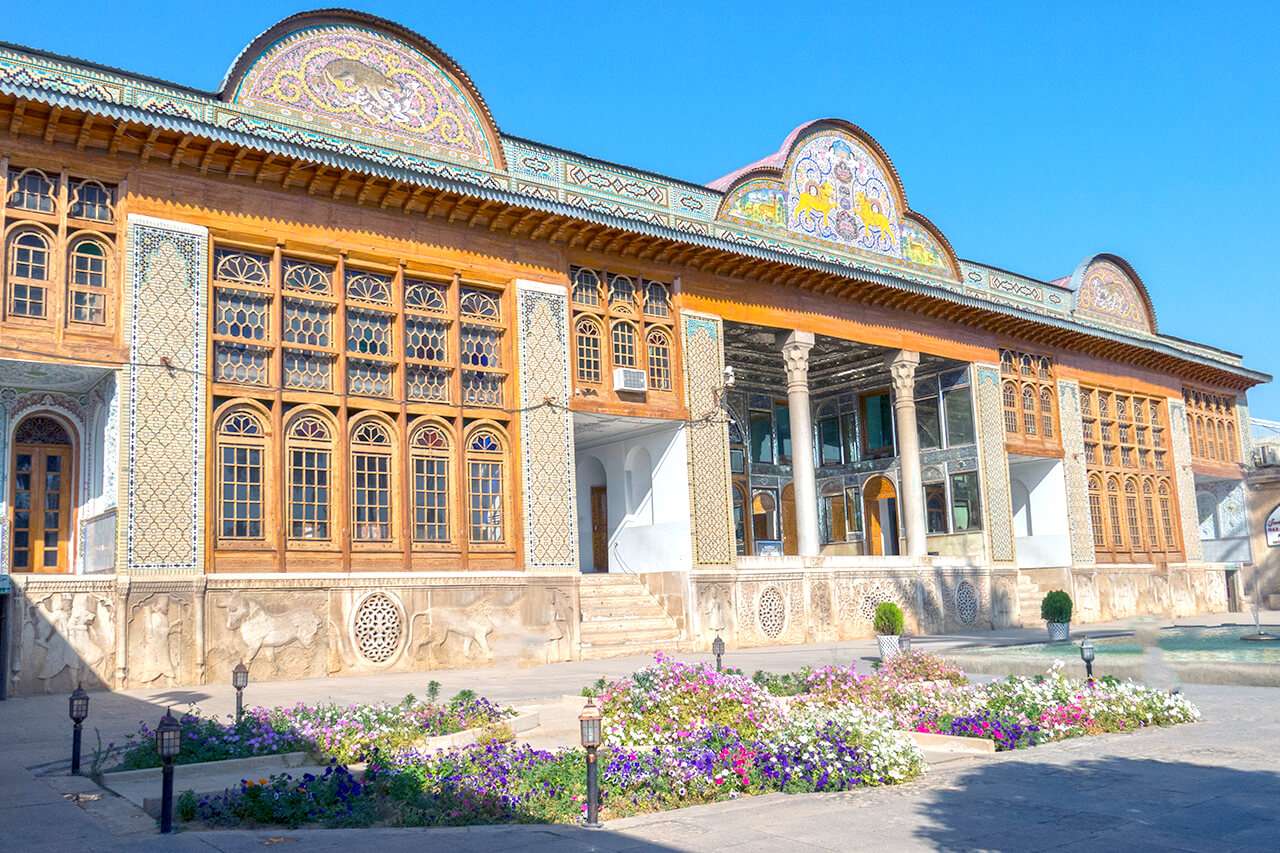 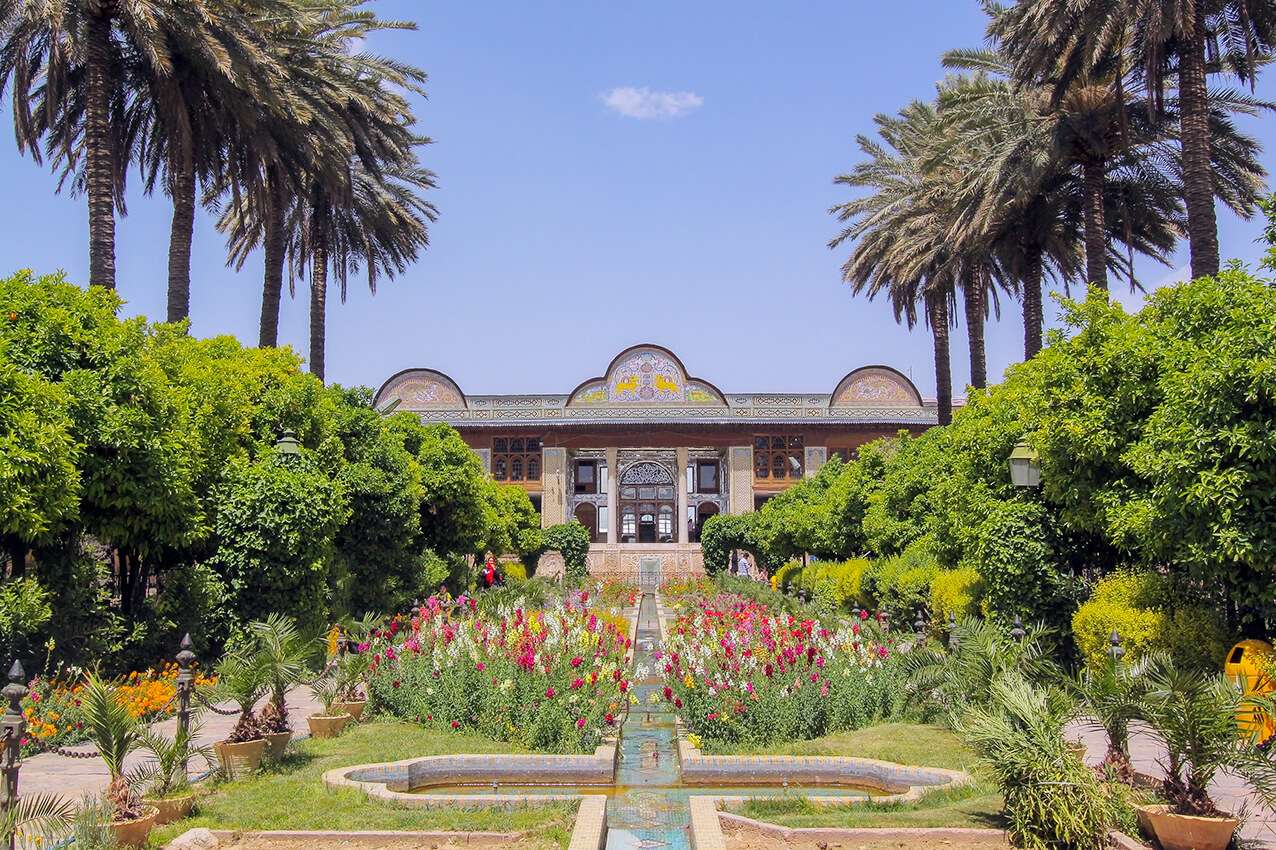 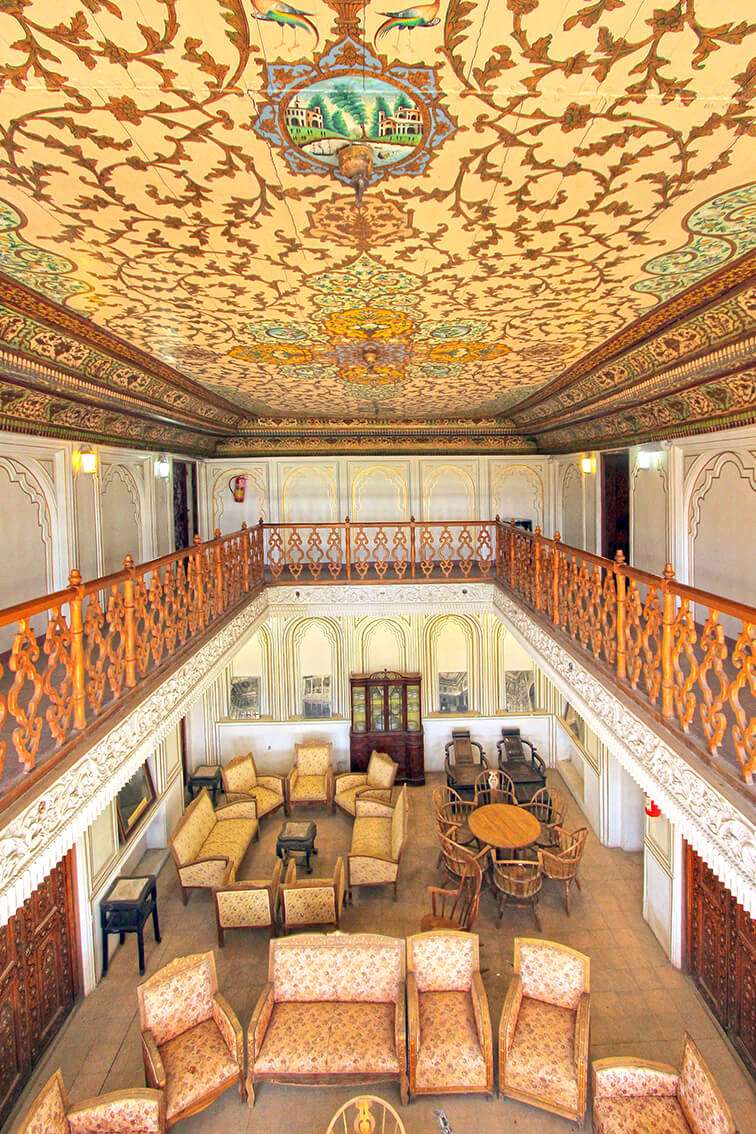 The garden and mansion of Narenjestan, named after the many citrus trees planted in the garden, was built by Mirza Ibrahim Khan Qavam in 1870. Fifteen years later, sometime around 1885, Mohammad Reza  Khan Qavam, son of Mirza Ibrahim Khan, added some other parts to the Naranjestan and completed it.

During these years, Qavam family had established itself as one of the most influential families of the Qajar period (19th century), gaining uncontested rule over the Fars province and coasts of the Persian Gulf. They became so big that Fath Ali Shah-e Qajar, saw them worthy to be entitled as 'Qavam al-Molk'. The first Qavam was a merchant from Qazvin, but his son found his way to the court of Zand rulers and became a minister. Much later, his grandson became the mayor of Shiraz and the prime minister of two Qajarid kings.

During its prospering days, in the Qajar era, Narenjestan was the meeting place of nobles and dignitaries. In the Pahlavi era, however, Qavam family lost its high status and the governmental positions it had gained during the rule of Qajars. At this time, Narenjestan was donated to the Pahlavi University of Shiraz. After some restorations in 1969, the Asia Institute, headed by Professor Author Upham Pope (1881-1969), was founded there. Also, it contains a museum which was founded by Ibrahim Khan Qavam al-Molk in 1967, at a time when the mansion was going to be donated to the Shiraz University.

To enter this monument, first, you should pass through an anteroom with a groined ceiling, where the servants used to live. The best examples of the brickwork and tilework of this house are presented in this vestibule. The rooms here are mounted on a columned veranda, floored with blue and white tiles. The outer edges of the rooms are decorated with floral bands. The courtyard is surrounded with citrus trees, while a pool is built in the center and a building behind it. The painted panels on the walls depict the servants serving food, and above them, some episodes from the Shahnameh (The Book of Kings) by Ferdowsi. The building holds a central portico decorated with carved stones inspired by Persepolitan reliefs which are the meeting point of the halls and rooms on its either side. The interior of the porch is adorned with mirrors, tiles and 19th-century style paintings. The central gable of the building depicts the emblem of Persia, the lion, and sun along with the blue arabesque patterns and a Quranic inscription.

The iconic in-laid door connects the portico to the surrounding areas. The rooms are decorated with painted wooden ceilings and marble dados.  A hall, highlighted by marquetry and mirror work, is located behind the portico. The columns of the hall are carved from a single block of stone. The fireplace in the throne room is decorated with marble stone portraying Persepolitan figures. The basement holds the museum showcasing artistic tiles, ancient coins, lacquered boxes, historical manuscripts and, specifically, luster tiles dating back to the 12th century. There used to be several other buildings, bathrooms, and kitchens located at various points of the house.

The garden is open every day except on national holidays (religious mourning days) from 8:00 AM to 8:00 PM (during spring and summer), and from 8:00 AM to 6:30 PM (during autumn and winter)
There is a museum in the garden showcasing the items dedicated by the American author Professor Arthur Pope.