What To Expect
Visiting one of the Safavid bridges on Zayandeh-Rud, built during the reign of Shah Abbas II ( 366 years ago) for royal family.
Visiting Time
* Best Time 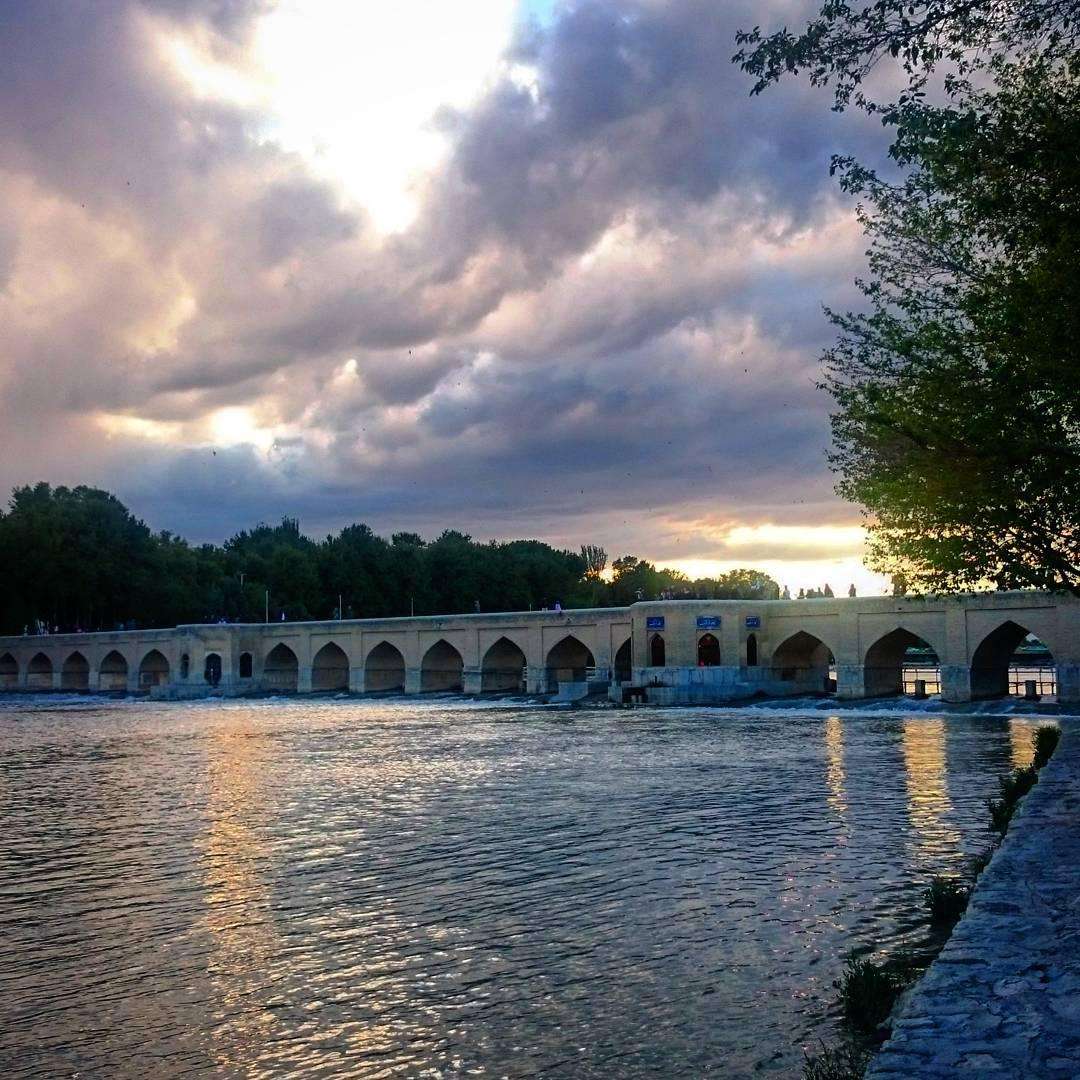 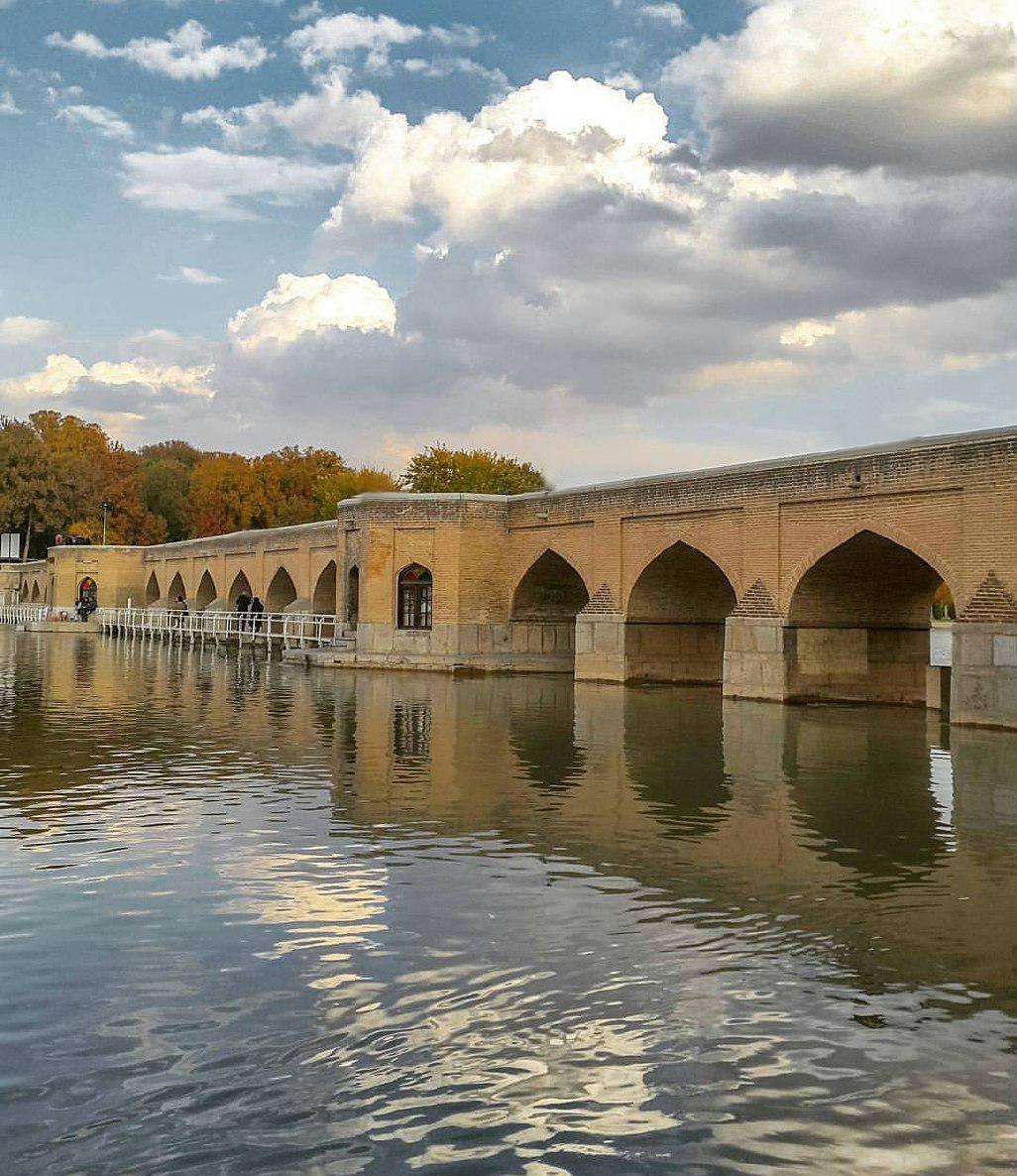 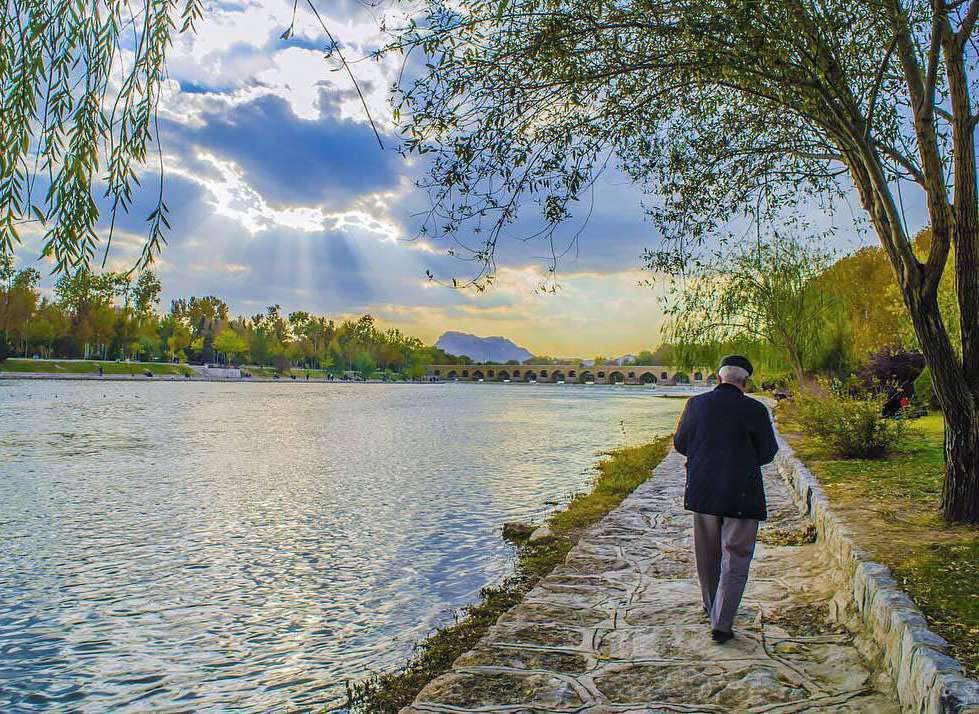 Joui Bridge, also known as the Saadat-abad Bridge, has 21 arch-shaped sluices, along with two pavilions (shahneshan) built at intervals in the middle of the bridge. These shahneshins were used by royal ladies, especially during celebrations when the Khaju Bridge was blocked and a lake was formed between the two bridges. In this manner, the king and his guests watched the celebration from the Khaju Bridge, and the royal ladies, who were forbidden from the strangers’ eyes, won the chance to watch the celebration. The bridge is 145.7 m long and 4.1 m wide, but at the points where the pavilions are placed, the width of the bridge increases to 13.8 m.

A cozy café (Farhang Café) is housed in the lower level of the bridge overlooking the river. You can sit there listening to the sound of water rushing through the spans (if the river runs at the time) and enjoy the homely ambience.