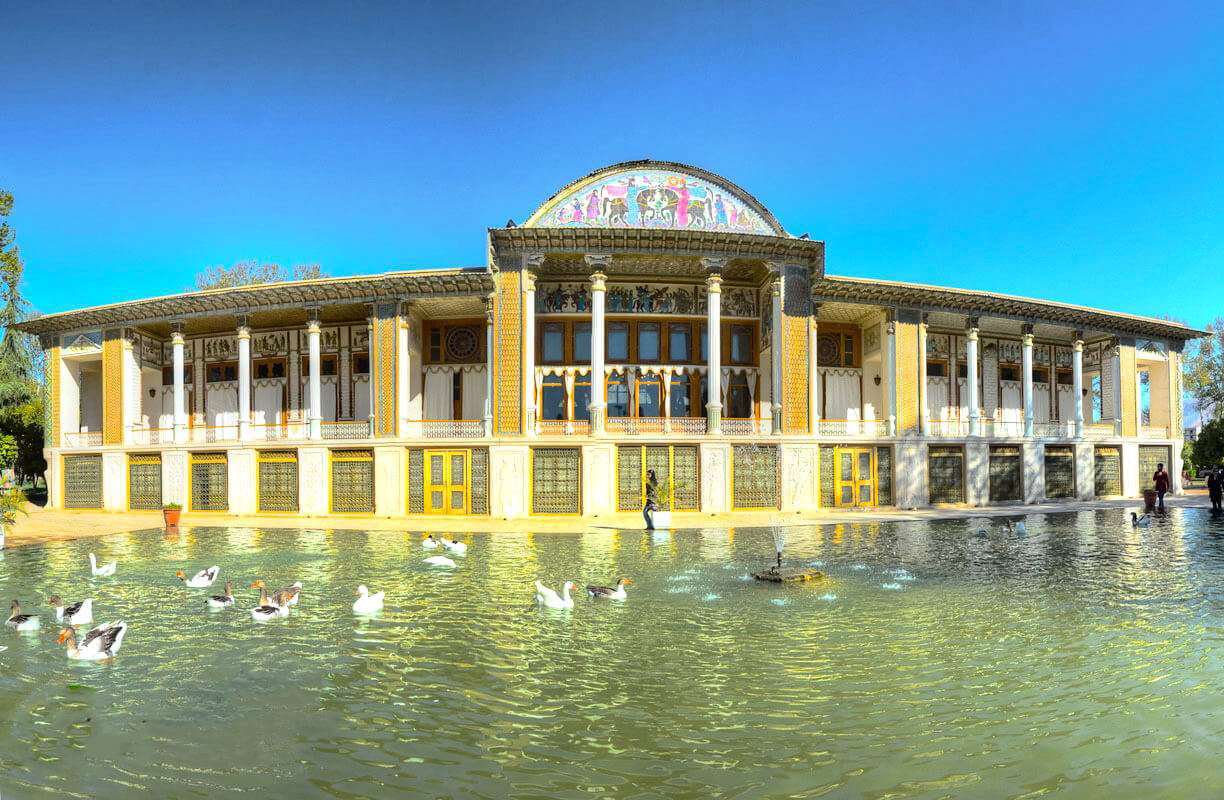 Browsing the historical garden of Afif-Abad which is a 19th-century mansion hosting a military museum.

Photos of the Afif-Abad Garden 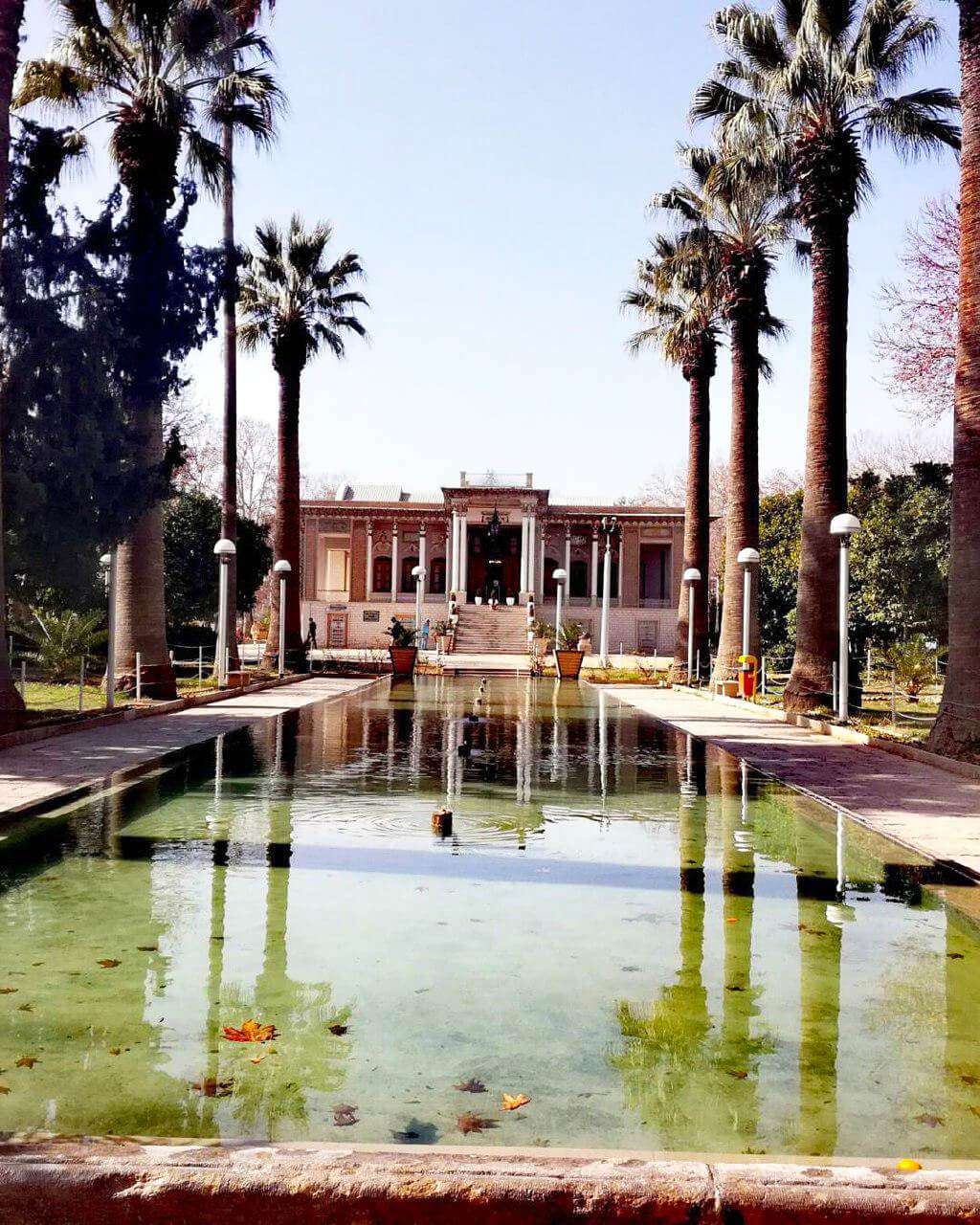 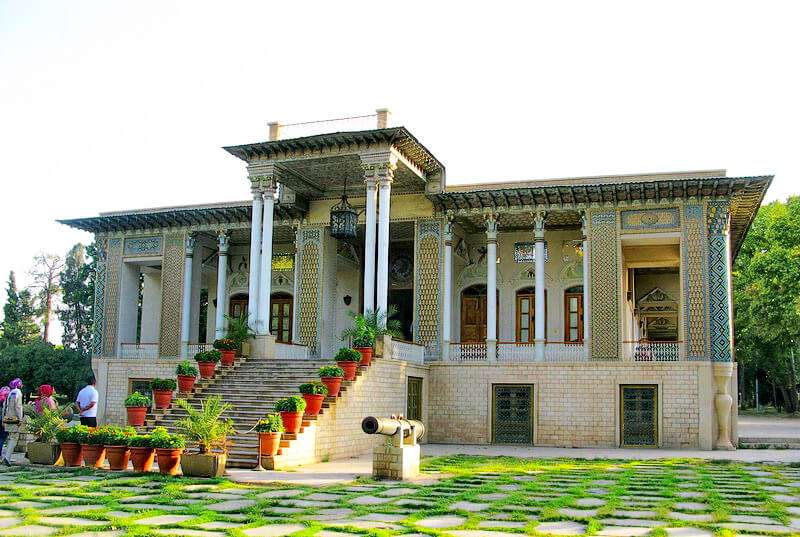 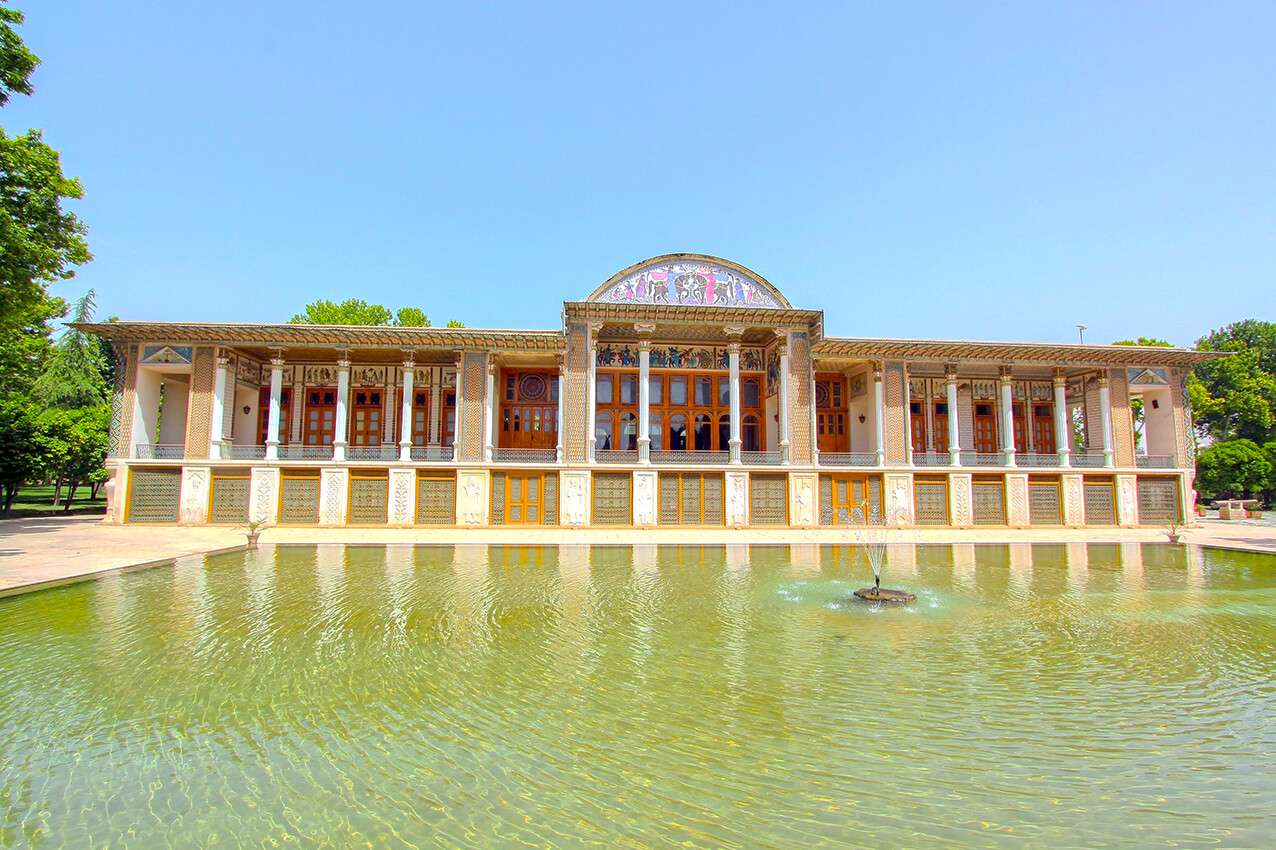 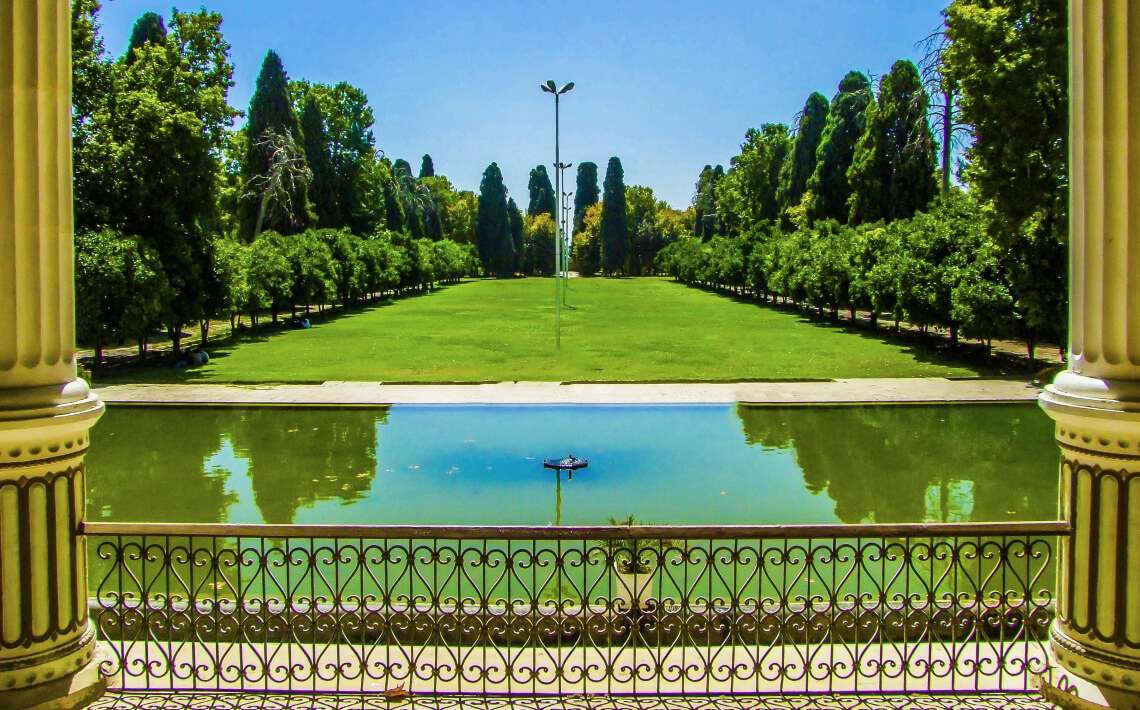 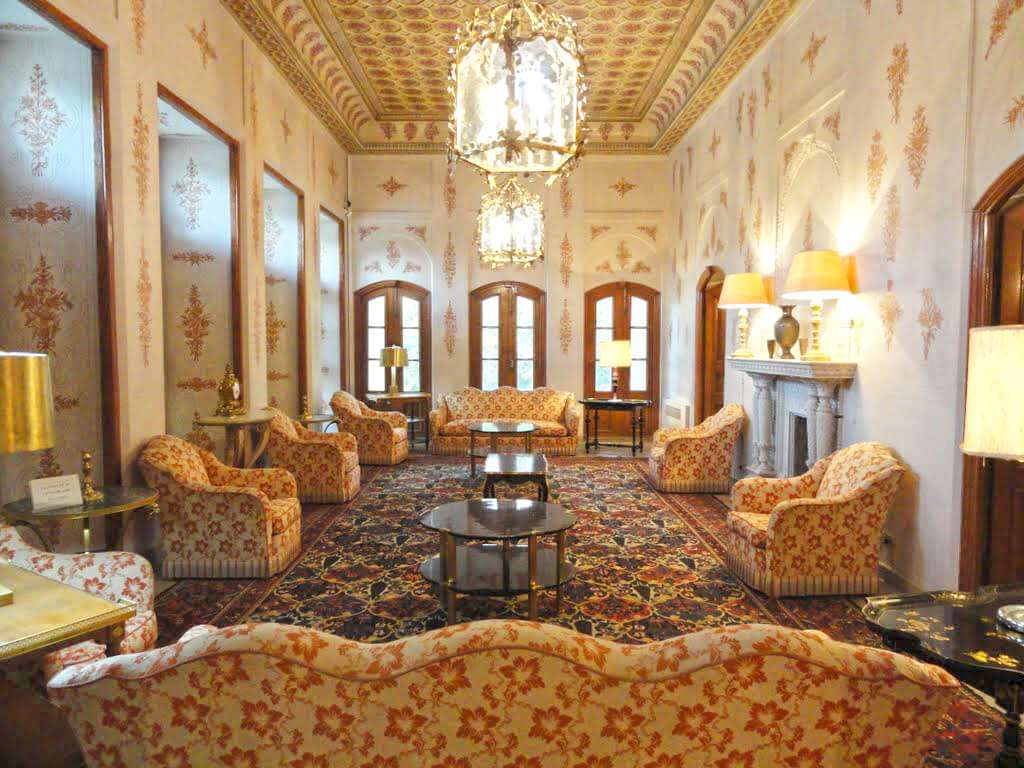 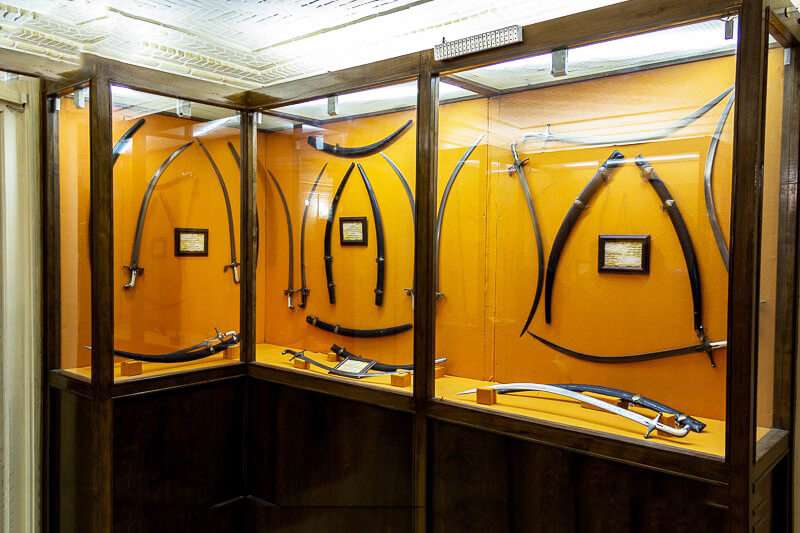 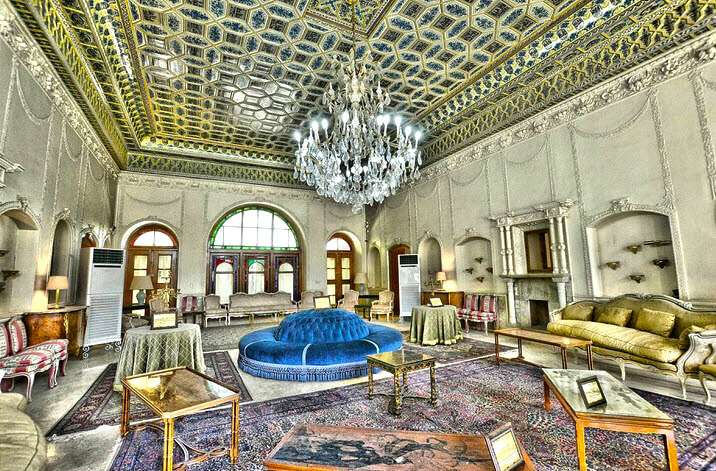 Located in an affluent quarter of Shiraz, Afīf Abad historical garden promises a unique experience of visiting Iranian gardens. This is a 127,000 square meter garden, with an array of flower bowers, rose bushes, and seasonal flowers surrounding a historical mansion. Before entering the garden, you should walk for a while on a nice stone pavement to get to the main entrance.

Previously known as Golshan garden, Afif Abad garden dates back to the Safavid era when it functioned as their court. There was also a strong fort in the premises of the garden at that time. During the Qajarid period, Mirza Ali Khan, known as the second Qavam, bought the Limak spring to provide water for his ancestral garden. Then, he reorganized the whole garden and, in 1867, began building a two-storey pavilion in the middle of the garden. Years later, the garden was passed to Qavam’s niece, Afifeh Khanom. She took great care of the building and expanded the garden; as a result, the complex was named after her. During the second Pahlavi era, the descendants of Qavam family presented the garden as a gift to Queen Farah, and finally, in 1962, it was bought by the Iranian Army at an auction.

The garden mostly follows the tradition of European gardens while the edifice results from a combination of Achaemenid, Sassanid and Qajarid architectural characteristics with some European touches. On the outside, the lower section of the walls is carved with figures of military men of different historical eras. Also, the porch (ayvan) bears four curved columns, examples of which can be found at Persepolis.

The first floor of this mansion consists of a central hall and several flanking chambers, decorated with tilework, stucco moldings and stalactites (muqarnas). It houses the Military Museum, which was opened to the public in 1992, and holds a collection of fire weapons, automatic weapons, semi-automatic weapons, swords etc, from the Safavid to Pahlavi periods. The second floor, with its nostalgic design, pushes the visitor into the life of the mansion during the Pahlavi era. A magnificent hall forms the central part of this floor, holding a wooden ceiling ornamented with delicate paintings. Furthermore, it is illuminated by large, elegant chandeliers while the best furniture, finest carpets and most luxurious objects decorate it. The most iconic object of the hall is a 100-year-old piano, presented to Queen Farah in honor of 2500 years of Iranian Monarchy Celebrations. Several corridors and rooms surround this hall, including a living room, a dressing room, a study room, a gambling room and various reception rooms. The corridors of the building hold lamps within glazed niches. The window of one of these niches opens onto the main entrance of the garden and is said to be a sentry post for the guards.

Some heavy weapons are exhibited in the yard of the garden. This well-organized garden has a fine cozy traditional teahouse with a number of paintings depicting scenes from the epic stories of Shahnameh by Ferdowsi. Also, there is a traditional bath on the west of the building, holding a dressing room, a heating room, and a bathing room. All these parts are finely decorated with the Qajarid stucco, depicting the story of Farhad from the poem by Nezami (a 12th-century Persian poet).