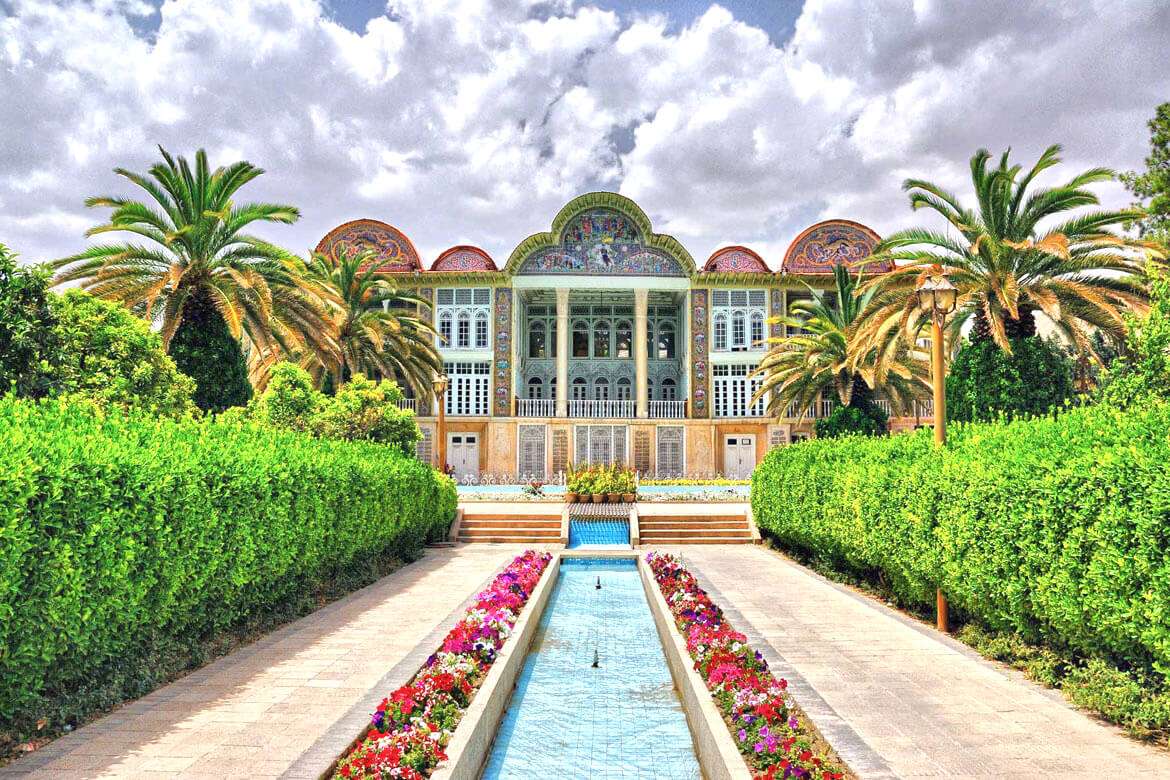 Photos of the Eram Garden 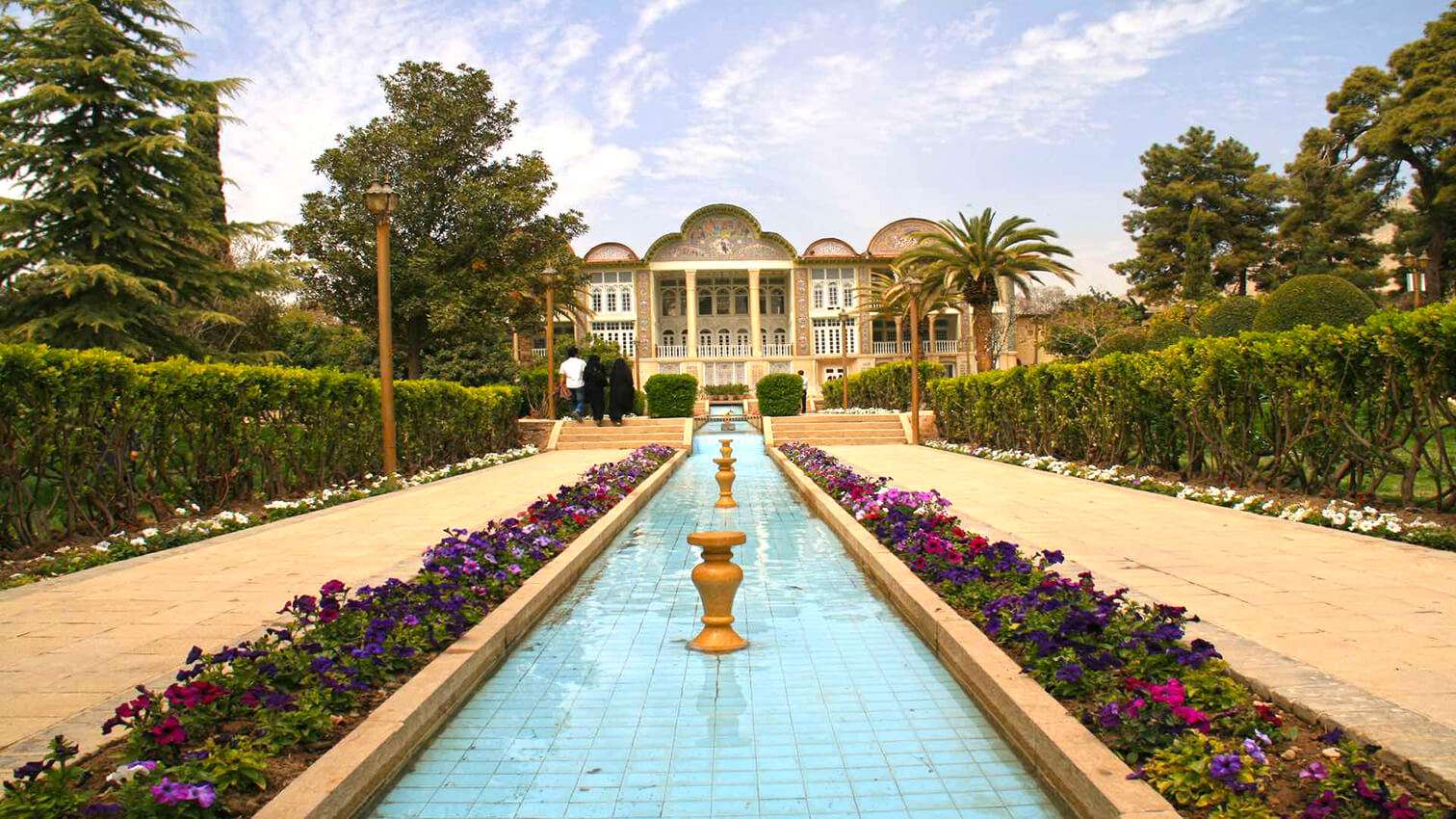 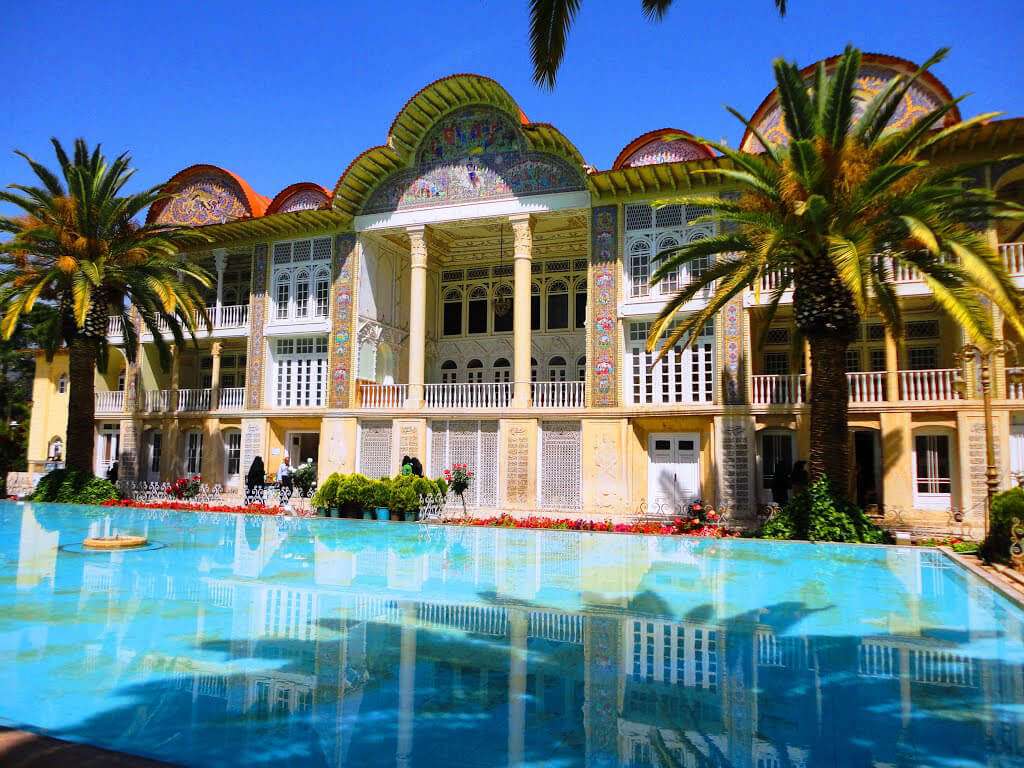 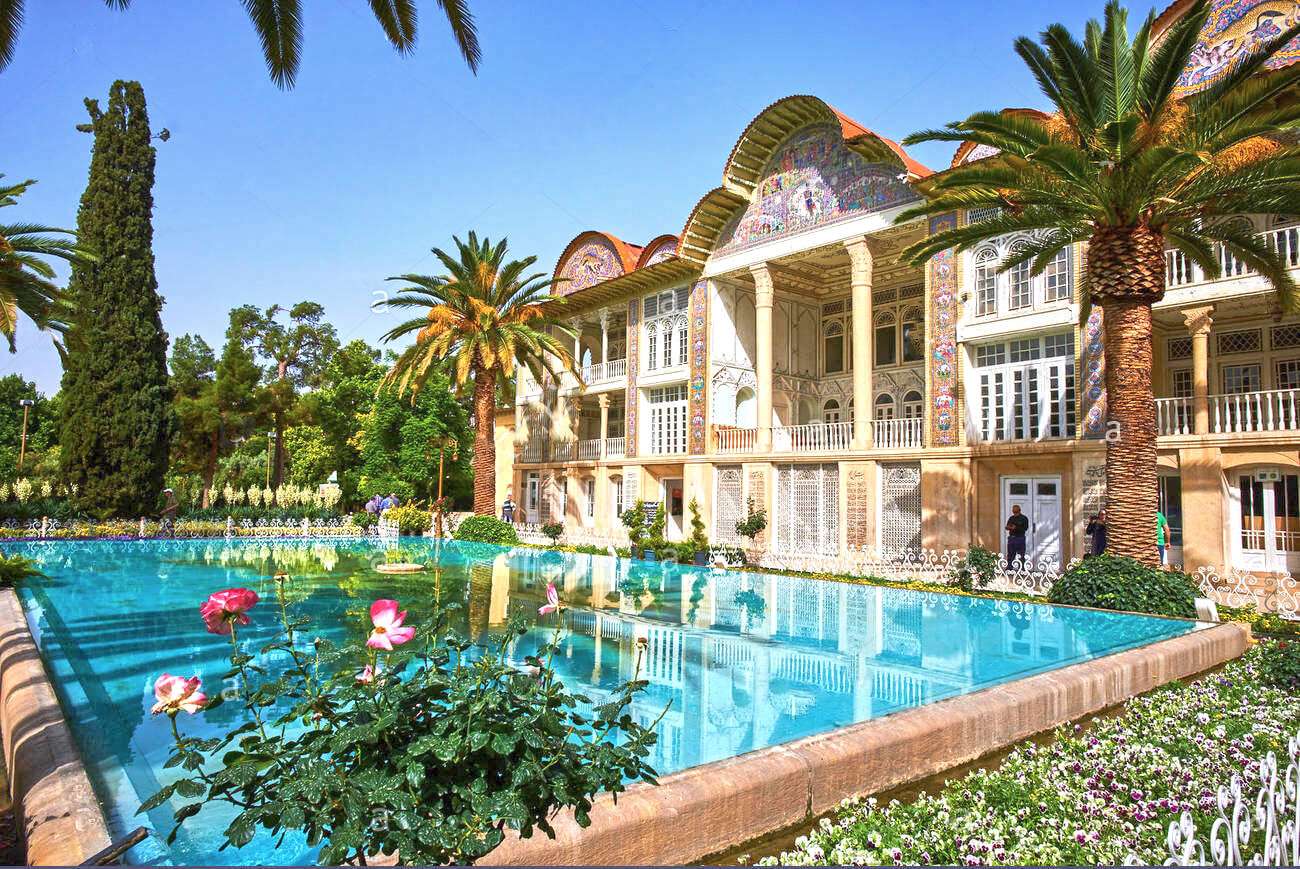 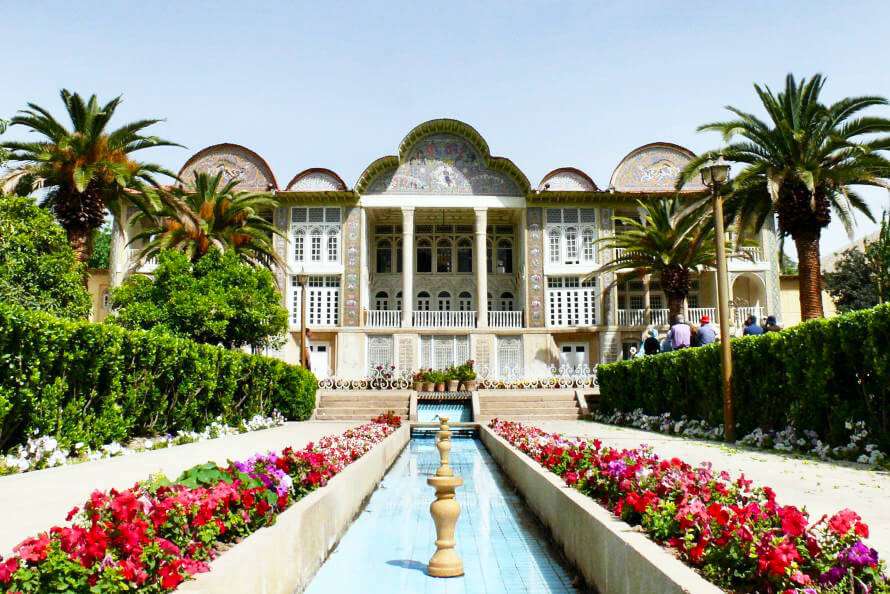 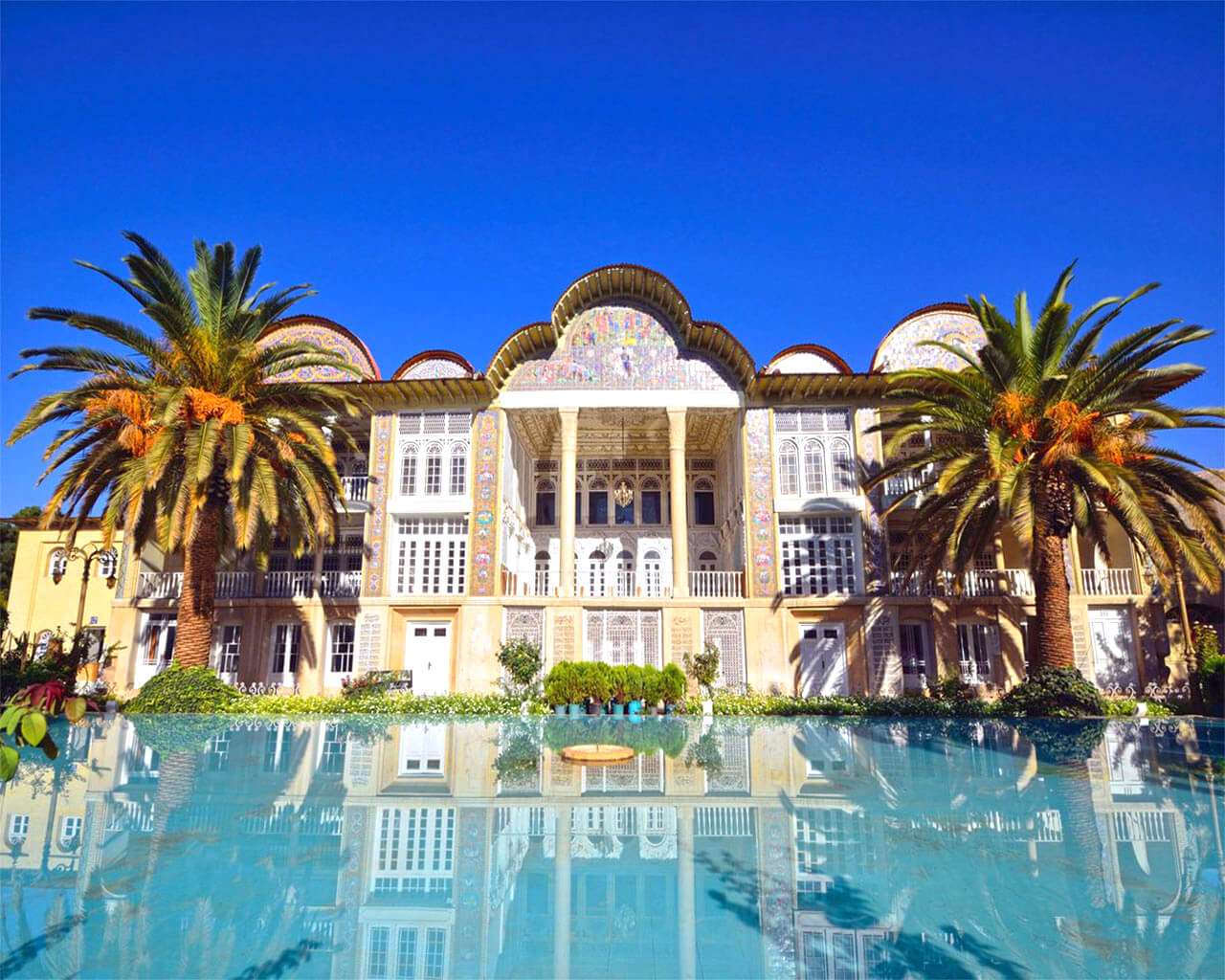 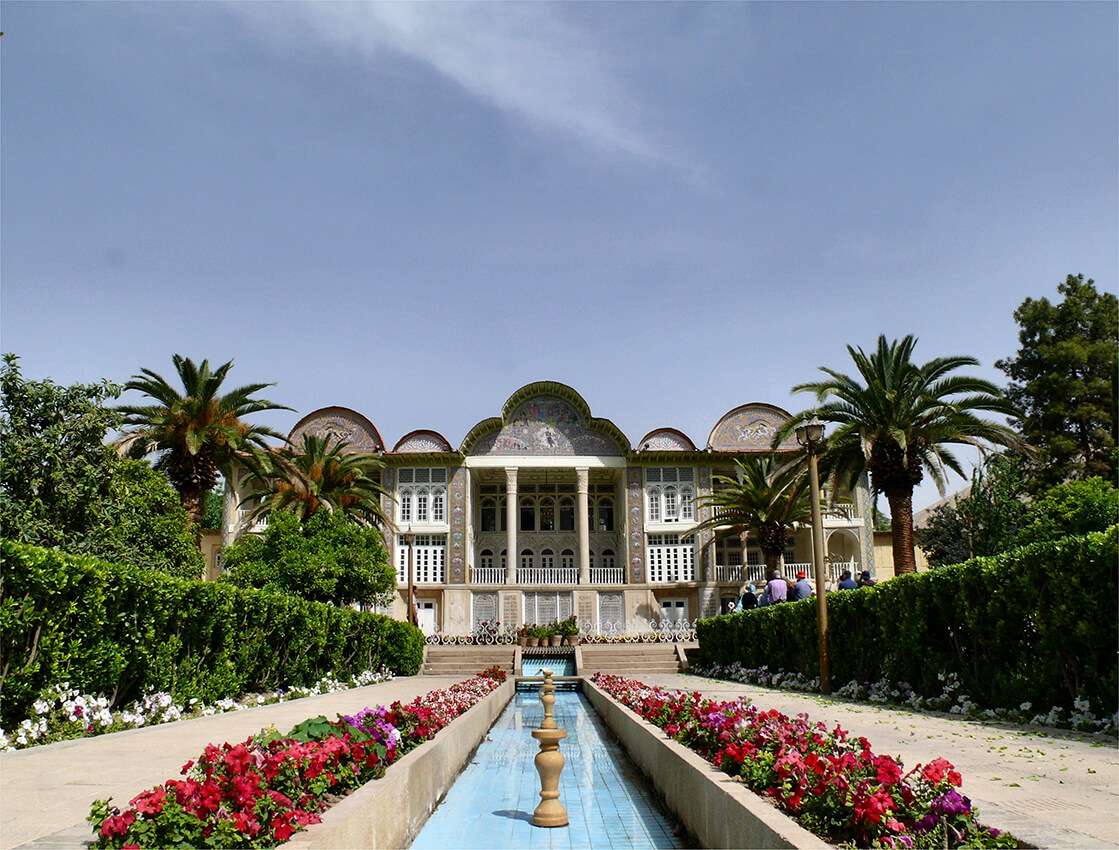 Shiraz feels like a heaven on Earth, thanks to its majestic gardens, furnished eye-catching green areas, and grand buildings. Eram garden (Bagh- e Eram) is a notable piece of this heaven, enlisted as a UNESCO World Heritage Site. The 900-year-old Eram garden, has taken its name from a myth about a heavenly garden on earth, belonging to Shaddad Ibn-e Ad.

Some sources point out that Eram garden was built in the Seljuq era. However, the current building was erected during the reign of Naser al-din Shah Qajar, commissioned by Nassir al-Molk. Its architect was Haj Mohammad Hassan, the prominent architect of the Qajar court who built the Nasir al-Molk Mosque as well.

This garden once served as the residence of the leader of Qashqaei tribe, Mohammad Ali Khan Ilkhan. After the coup d’état of 1953, it was confiscated from the Qashqaei family and granted to the Shiraz University. Some restorations were undertaken between 1967-1972 and shortly after, during the Revolution of 1978-79, the Qashqai family repossessed the garden. Later, Khosrow Khan, the owner of the monument, dedicated it to the people of Shiraz. The botanical garden was opened to the public in 1980 and the mansion has been dedicated to the faculty of law of the university.

The pavilion, stretching from the west towards the east, has three floors. The first floor (howz-khaneh), used to be a resting place in summer days as it was cooler.  The 2nd and 3rd floors are connected to each other through a porch (ayvan) with two columns inspired by the columns of Persepolis. Behind the porch, two floors hold a hall at the center flanked by small chambers. The third floor holds high wooden windows emphasizing the elegant proportion of the structure. The tile works, paintings and stucco work represent the artistic treatment of the Qajarid architecture. The tile work on top of the building depicts Naser al-din Shah, prophet Solomon with the queen of Sheba, Farhad and Shirin, Yuseph and Zolikha and other mythological and literary figures. On the building’s exterior, some poems from great Iranian poets like Hafez, Sa'di and Shoorideh are inscribed in Nastaliq calligraphy.

Nowadays, this twelve-hectare botanical garden has various types of plants from all over the world. The 300-year old cypresses, the date palm beside the pool, the 335 sq. m pool and the springs whose water flows into the pool create a delightful scene. The garden also houses a small mineralogy museum where you can buy beautiful stones, and a Sherbet house inside the pavilion, where you can reward yourself with fresh sherbets of Shiraz, as well as other drinks and snacks.