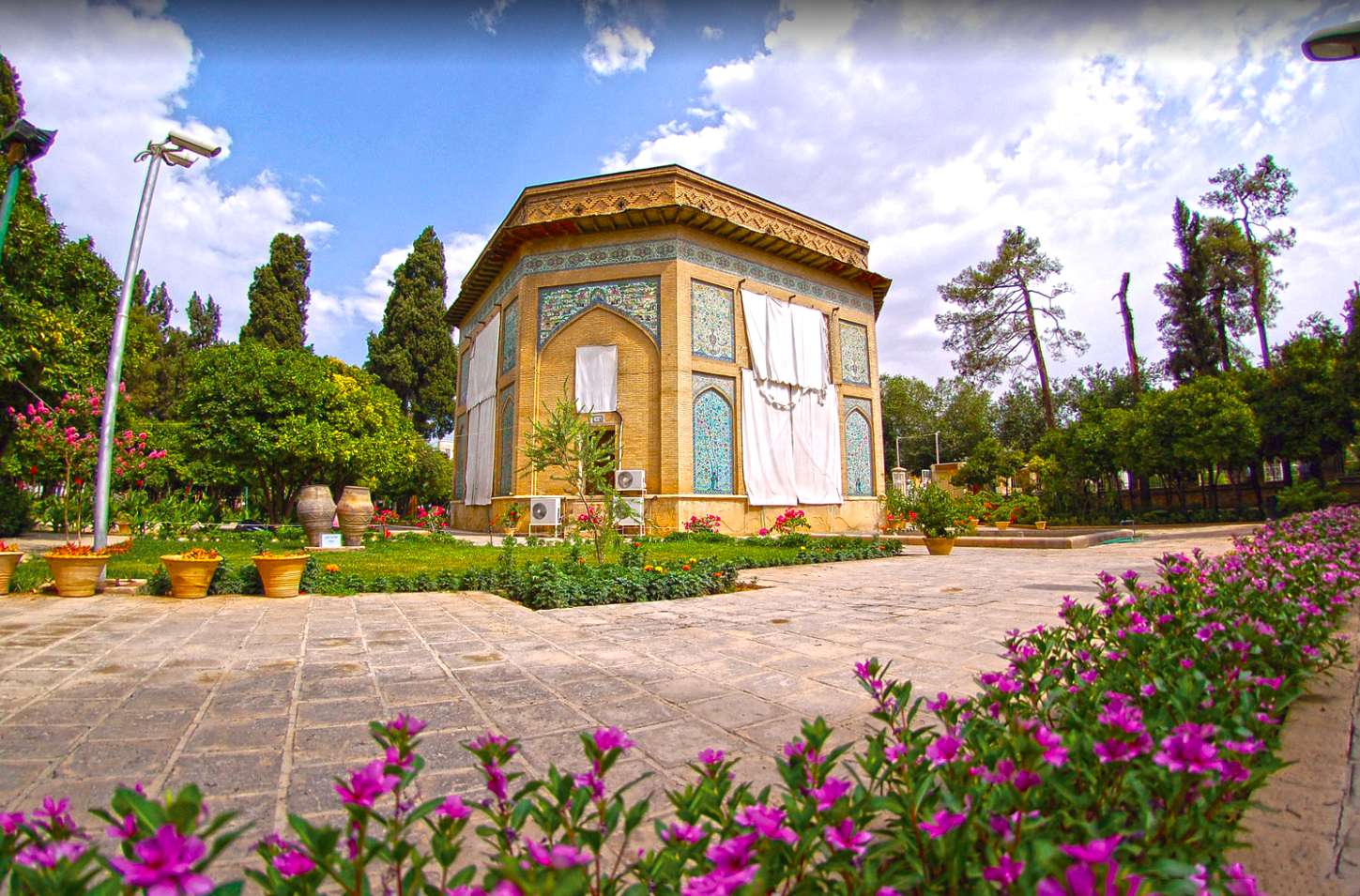 Visiting the garden and its pavilion dating back to the Zand era. The pavilion hosts the Pars museum with a collection of items specifically from the Zand era.

Photos of the Nazar Garden 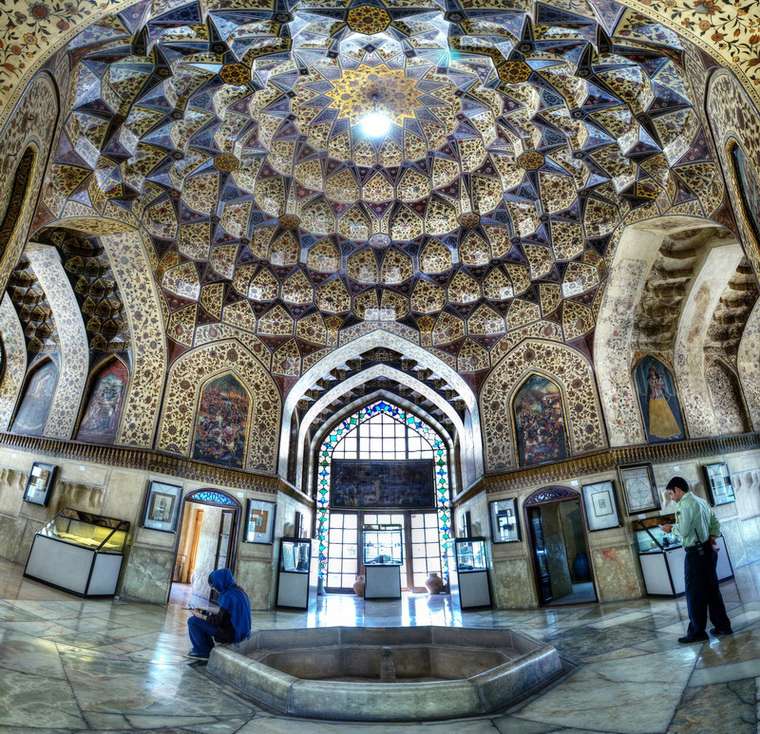 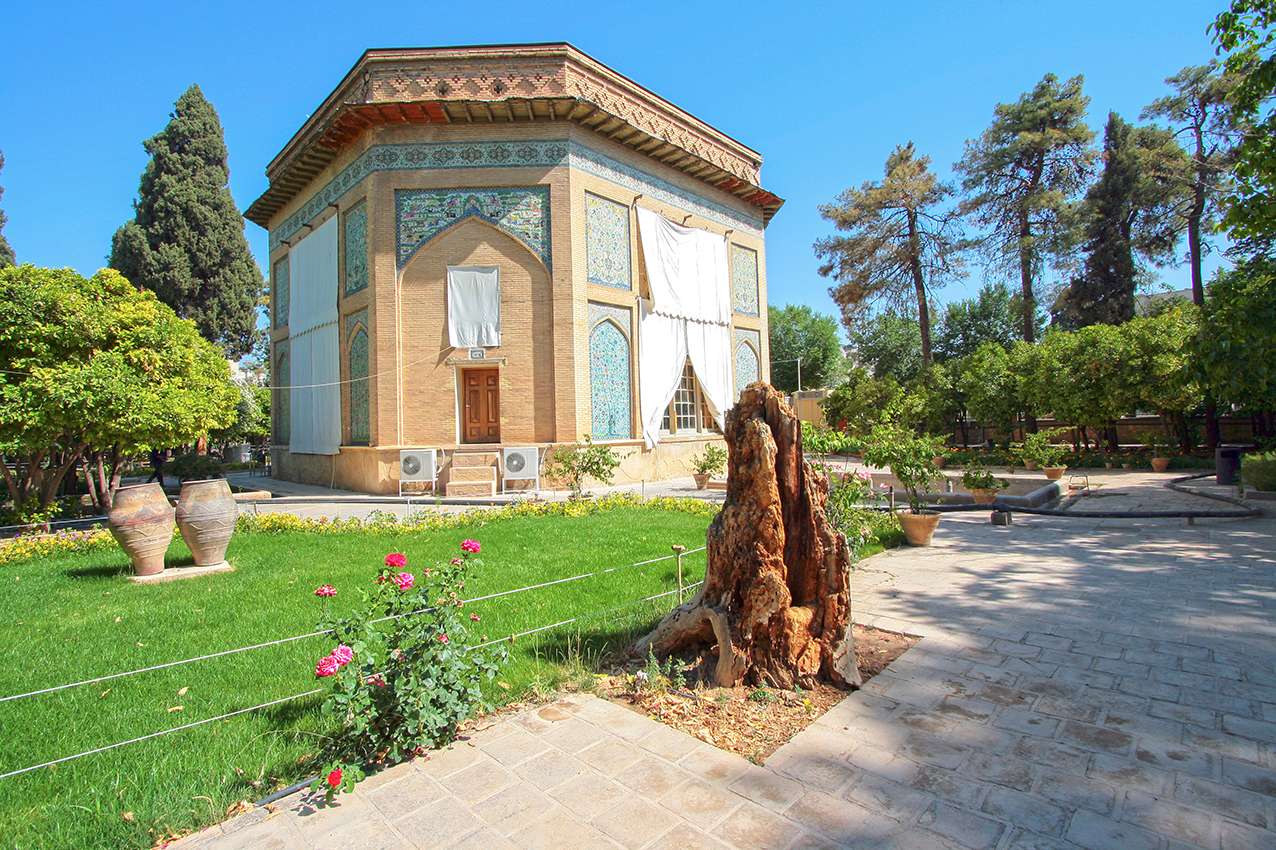 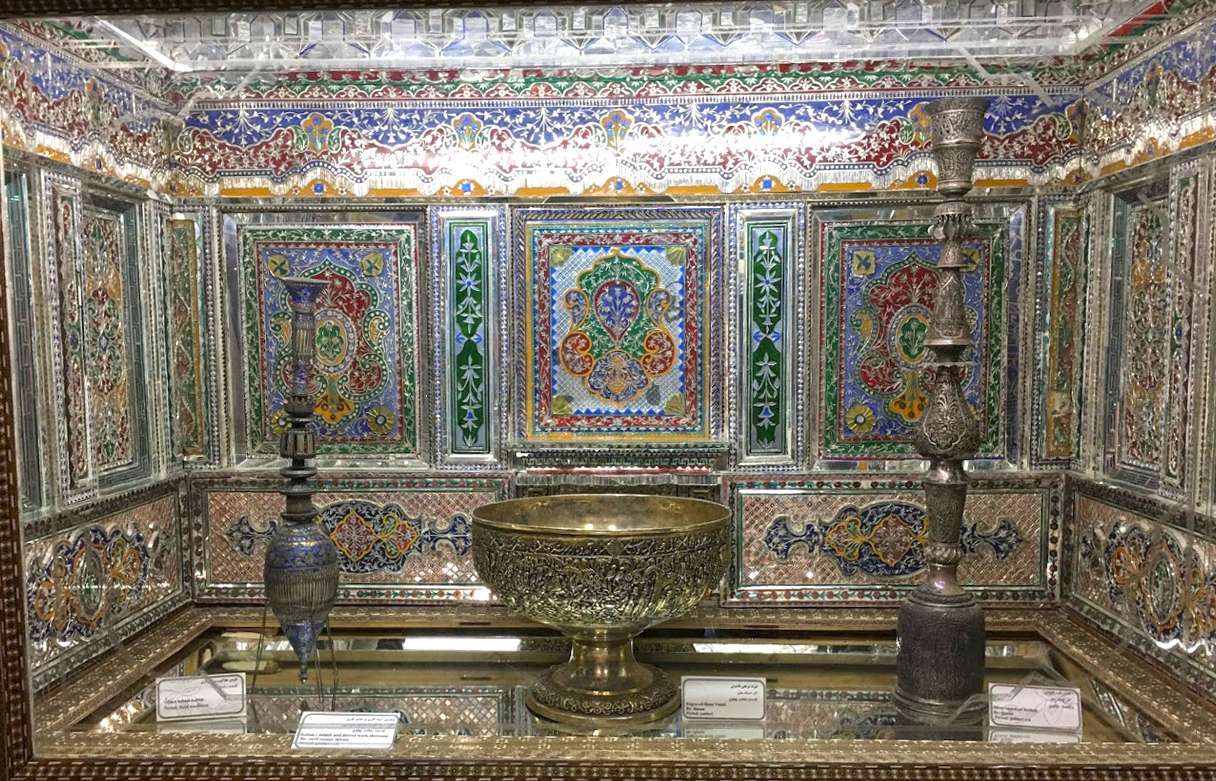 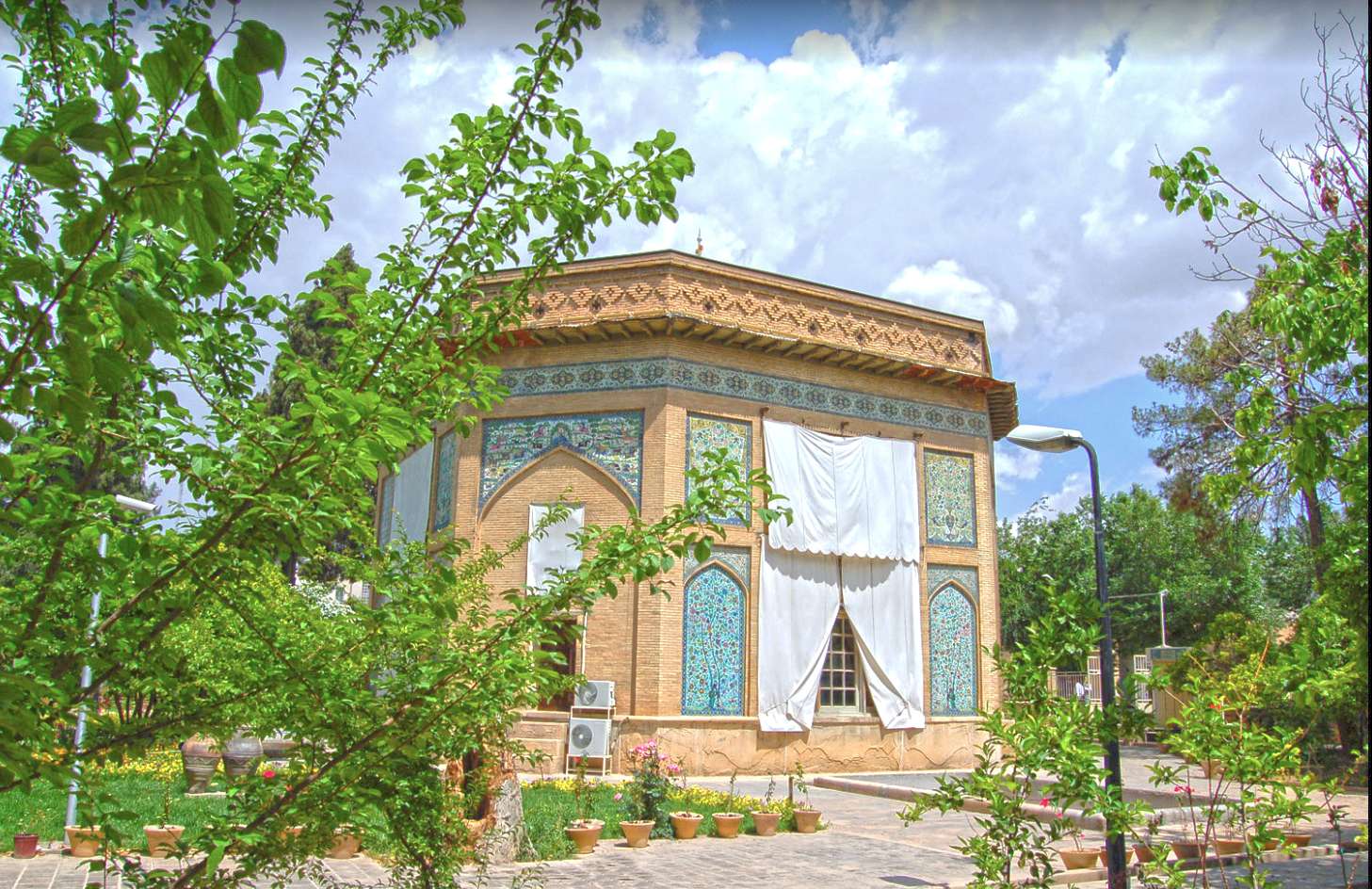 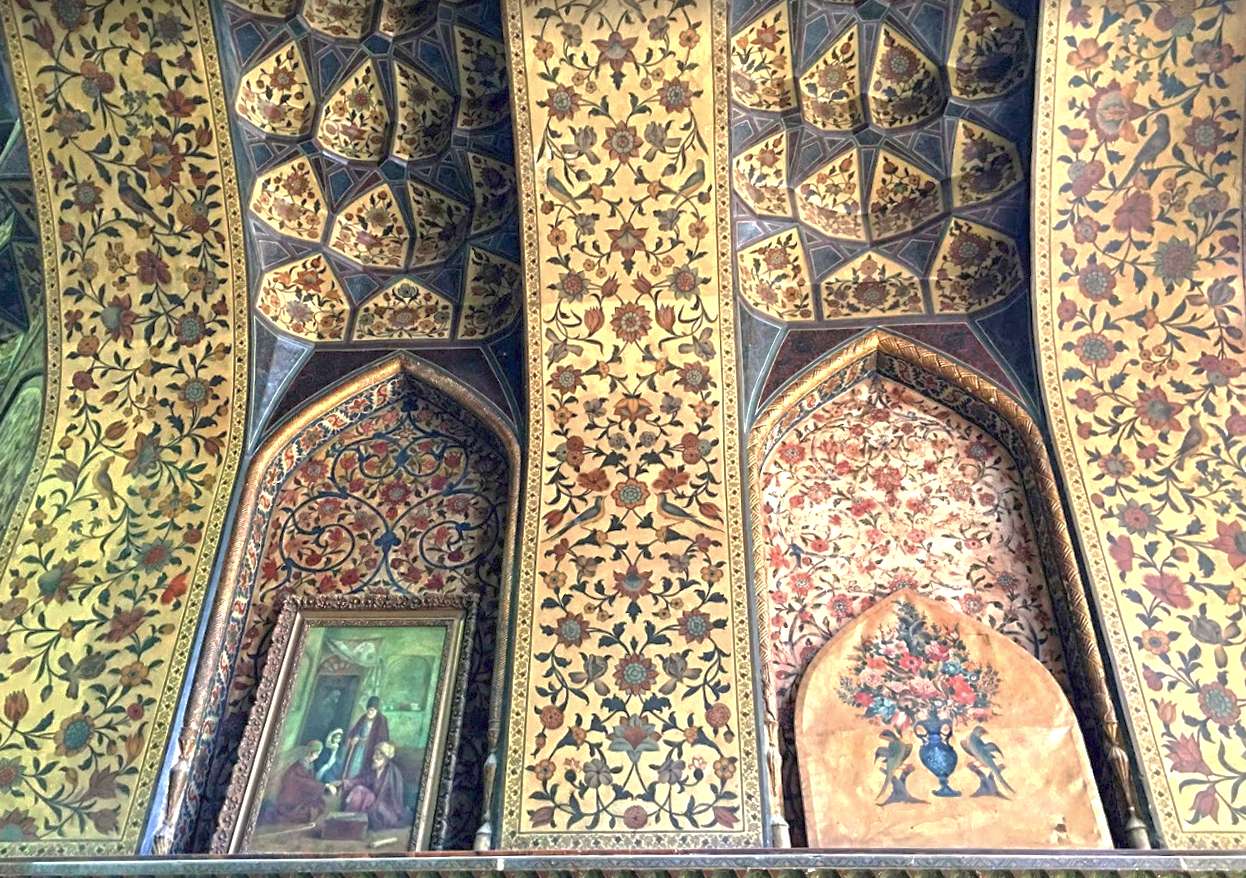 As the capital city of the Zand dynasty (1751-1794), Shiraz boasts most of the monuments remaining from this period. Nazar Garden, shaded by soaring cedar, pine, and sour orange trees, is one of them. Although originally, dating back to some time before the Zand dynasty, Nazar garden was an area covered with trees, it got its prominence during this period. As this garden is known as the administrative garden of the Zand rulers, it was dedicated to receiving foreign guests and holding salute ceremonies. The octagonal pavilion was built by the order of Karim Khan, the ruler of Zand dynasty, who was buried in the same place. However, later on, Aqa Mohammad Khan, the founder of the Qajar dynasty (1785 to 1925), ruthlessly took Karim Khan’s bones to his palace in Tehran (Golestan Palace) and buried them under the stairs he used to pass over every day.

During Qajar era, the garden retained its prosperity, as Edward Scott Waring(a 19th-century traveler), who visited Nazar Garden in those days described it as Shahzadeh Garden (garden of the prince), and the best garden of that time.

Later, in Pahlavi I era, several Zand and Qajarid buildings were ruined due to urban planning and only some parts of this garden survived. Therefore, Reza Shah, the founder of Pahlavi dynasty, had the remaining bones of Karim Khan brought back and buried in the garden.

The only building still standing in the garden is the pavilion. It is located on the north-eastern side, and fronted by a long rectangular pool. There are two small pools on each side of the pavilion. There used to be another large pool on the northern side of the building which was ruined in Pahlavi era and the discarded stones were used to build a pool in Hafeziyeh.

The pavilion of Bagh-e Nazar, converted to a museum (Pars museum) in 1936, is an octagonal structure erected on a platform during Zand period. The building is decorated with intricate tile work on the outer walls and spandrels, bearing bird and flower motifs, hunting and feast scenes. It consists of a domed central hall expanded by four alcoves (shahneshin) overlooking the garden through wooden windows. The entrance vestibule on one corner leads to the main hall. There are three rooms on the three other corners. The interior decorations include nicely painted stalactites (moqarnas) and frescoes. The walls are adorned with ten paintings depicting historical and folk stories such as Nader Shah Afshar’s war, Yusuf and Zulaikha, Sheikh San’an and Ra’na and Ziba. It is recorded that the construction of the Pavilion took three months to be completed.

As the oldest museum of Fars province, Pars museum is a treasury of valuable relics such as potteries, paintings, manuscripts and lacquered works from pre-Islamic and Islamic eras. The most visited part of the museum is the tomb of Karim Khan Zand in the eastern room. Highlights include a collection of Quran manuscripts, one of which attributed to Imam Ali, the first Imam of Shias, while the other one is the Quran which was placed above the Quran Gate in the north of Shiraz; as well as an appealing set of accessories belonging to Karim Khan such as his own sword and his enameled metal hookah.