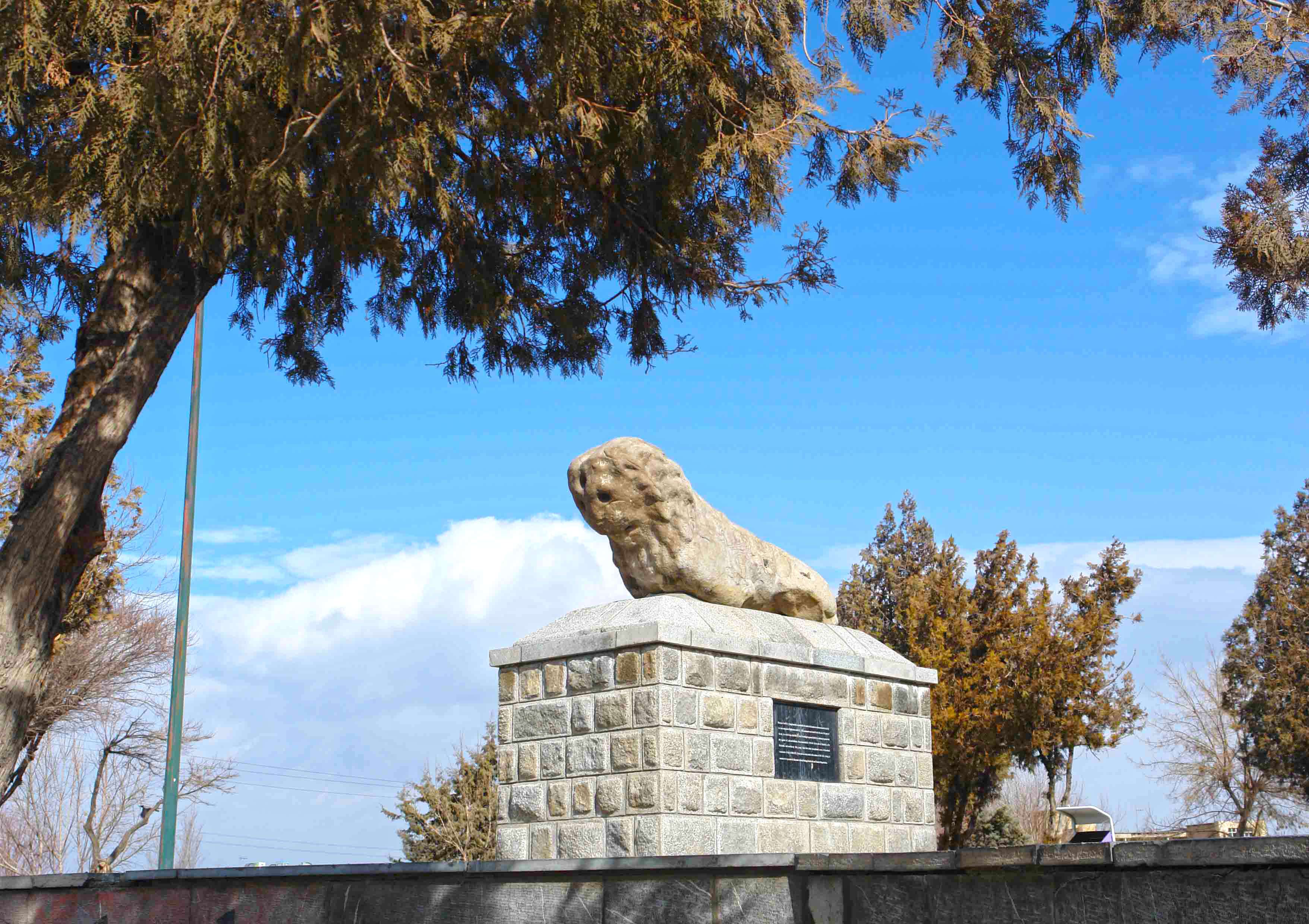 Watching the ancient statue of Shir-e Sangi carved out of stone and used as the talisman which protected the city. It has been located at the end of Shir Sangi Street of Hamadan since 1949. 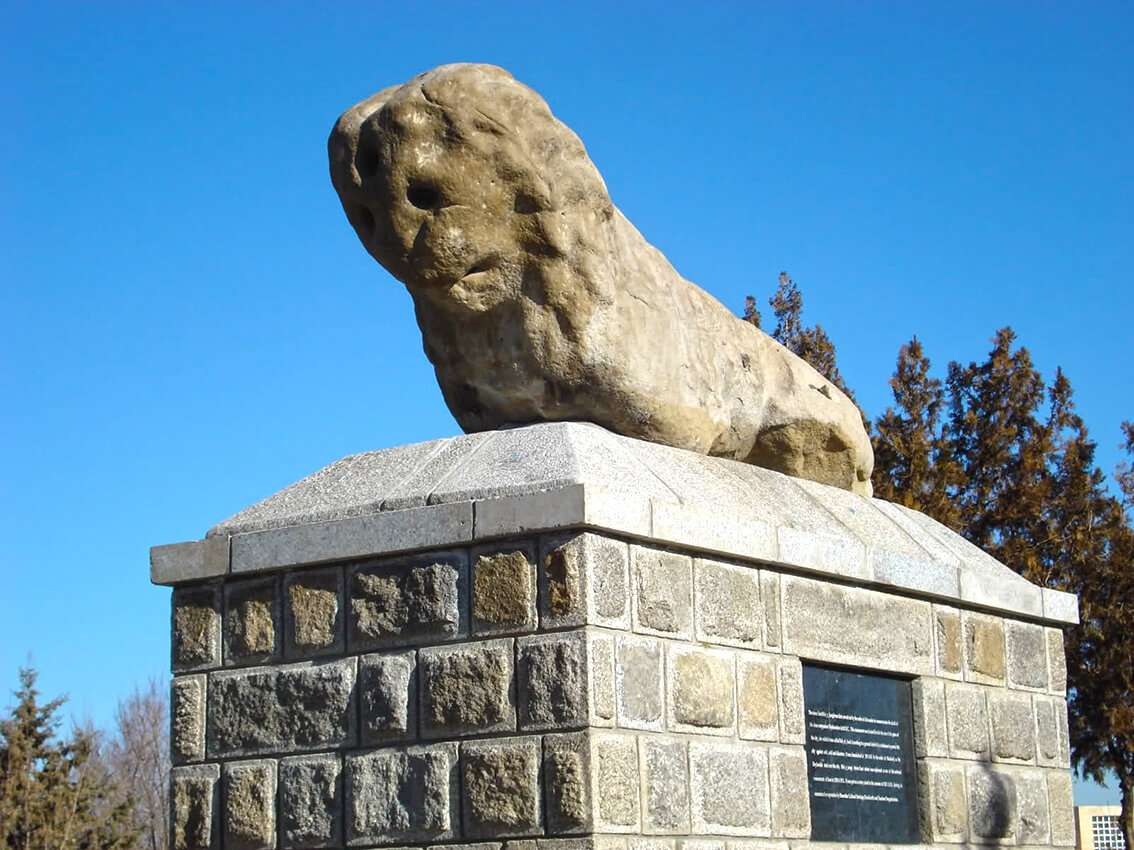 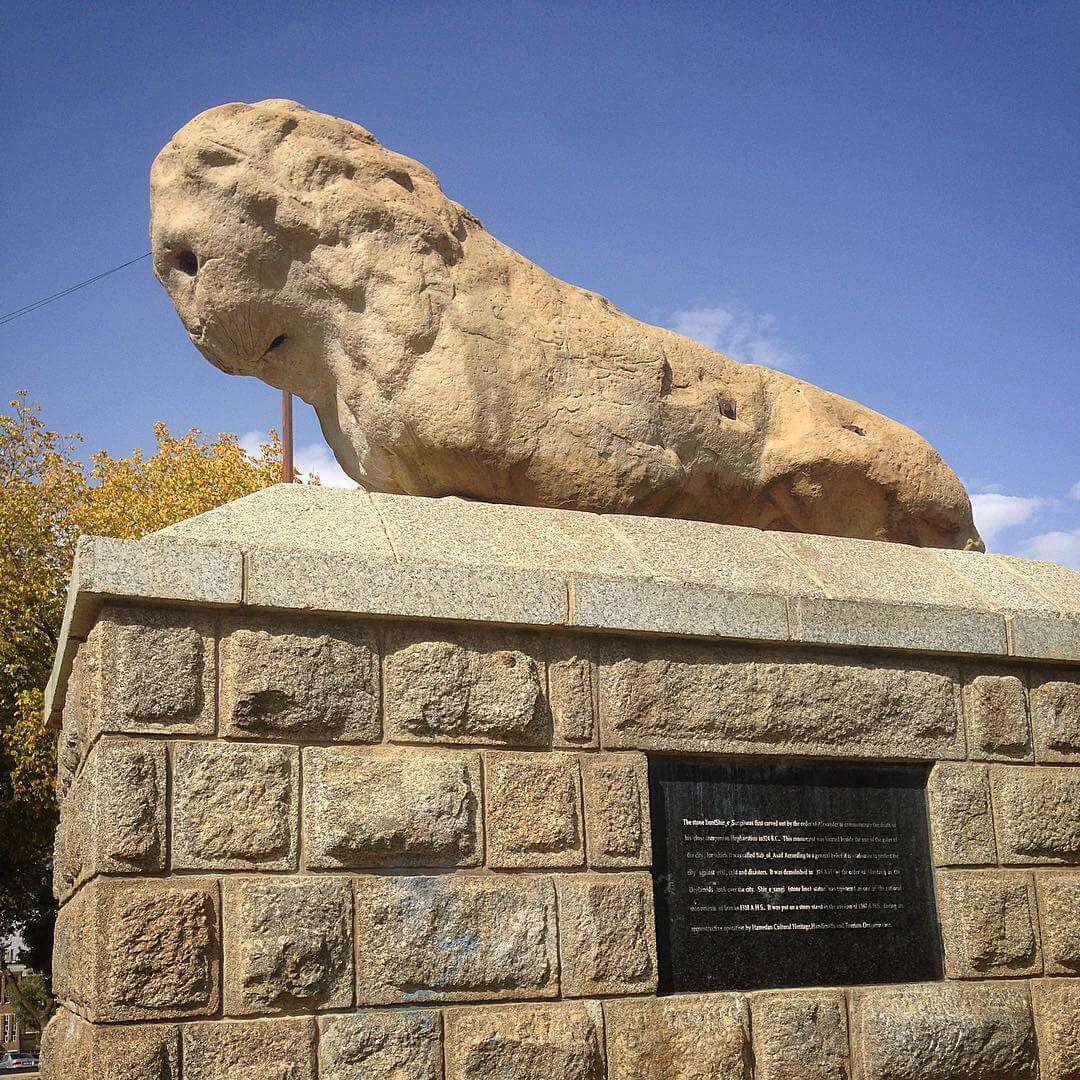 The 3.56-meter stone-carved statue represents a male couchant lion with a large head and curly mane. It was originally placed at the gate of Hamadan, once known as Bab-al-Asad (the gate of the lion).

It is not clear when the statue has been carved exactly. According to some historians, it is a Median relic dating back to the 6th and 7th centuries BC. While other sources attributed it to the reign of the Seleucid Dynasty. When Alexander the Great returned to Hamedan from India, he ordered it to be carved as a talisman to protect the city. It is also believed that he built it as the memorial of his beloved friend and commander, Hephaestion, who died in Ecbatana (the old name of Hamadan). Another story noted that the statue is carved by the famous Greek sculptor, Balinas, at the order of Kay Qobād (the first king of Kiyāniān dynasty) to be a talisman, and protect the city against natural disasters and diseases.

Shir-e Sangi has been much respected by the people of Hamadan. When the Abbasid Caliph decided to transfer the statue to Baghdad in the 10th century, Hamadāniān people stopped him. Once again, in 931, Mardavij Ziari Seged and occupied Hamadan. Then, he decided to remove the lion statue from the city gate. But, it turned out a difficult task and the front legs of the lion were badly damaged, as it is evident today.

In 1949, the damaged statue was finally transferred to the city and placed in the middle of a square on Sang-e Shir Street, by Hooshang Seyhoon, the well-known Iranian architect. During the Parthian era, this place used to contain the cemetery of the city. Throughout centuries, Shir-e Sangi has been considered as the sacred guardian of Hamadan, protecting it against natural and man-made disasters. It is also believed by some people that it bestows luck on young girls on the verge of getting married!

Visiting the statue is free of charge.