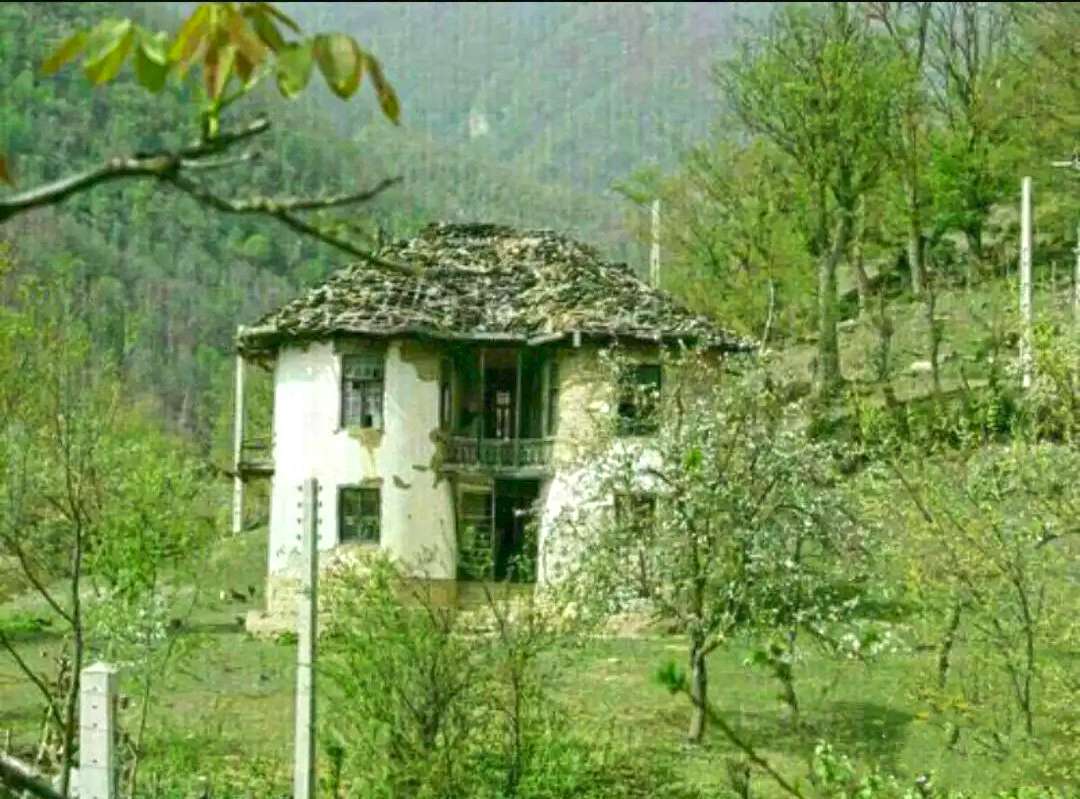 Visiting the deserted Cottage of Horror near Haft Daghnan village in Gilan Province.

Photos of the The Cottage of Horror

Explore the The Cottage of Horror

Scary stories were told about a deserted, gloomy cottage in a small, woody village called "Haft-Daghnan." Yet, in spite of all the horrific stories, four boys decided to spend a night there. When the appointed night arrived, two boys withdrew and escaped. The other two, fully determined, spent the night in the cottage. But, according to the locals, the darkness of that night never left the life of those two courageous boys. One of them got crazy, the other died of heart attack. It was in 1986.

Four years later, in 1990, three female college students decided to repeat the story. The moon was hidden behind the clouds and the darkness was thick when the girls arrived at their destination. After what had happened to the boys, the front door of the cottage was safely locked. For a while, they went exploring the area around the cottage to find a way in. Their search didn't take long. The rear-door was welcoming them to the house. So, they got in. Two days later, somewhere about 300 meters away from their one-night residence, one of the girls was found by local people. She had hidden herself in the trunk of a tree, shivering from terror and pointing toward the cottage. When the lock was removed and people got into the cottage, nothing was found but the dead body of remaining girls. They had died of heart attack, with their eyes wide open and fixed toward the same spot. The third girl, who was found alive, committed suicide some days later.

To get to Haft-Daghnan village and jungle, you need first to go to Someʻeh Sara in Gilan Province. Haft Daghnan is located 25 km west of Someʻeh Sara
Now, there is no cottage in the Haft Daghnan jungle, and the local people reject the stories about this mysterious cottage. However, there is an abandoned house in Rineh village near Punel (35 km to the west of Someʻeh Sara), which is said to be a mysterious horror house. It was the house of Ezzat al-Molouk Sassani, known as “the Queen of the Jungle”. She was one of the chiefs of Talesh tribe (about 80 years ago) and was a respected woman for the locals. Her deserted house located on the hilltop in Rineh Village is the house to which the above-mentioned stories are attributed.

Things To Do In Bandar-e Anzali