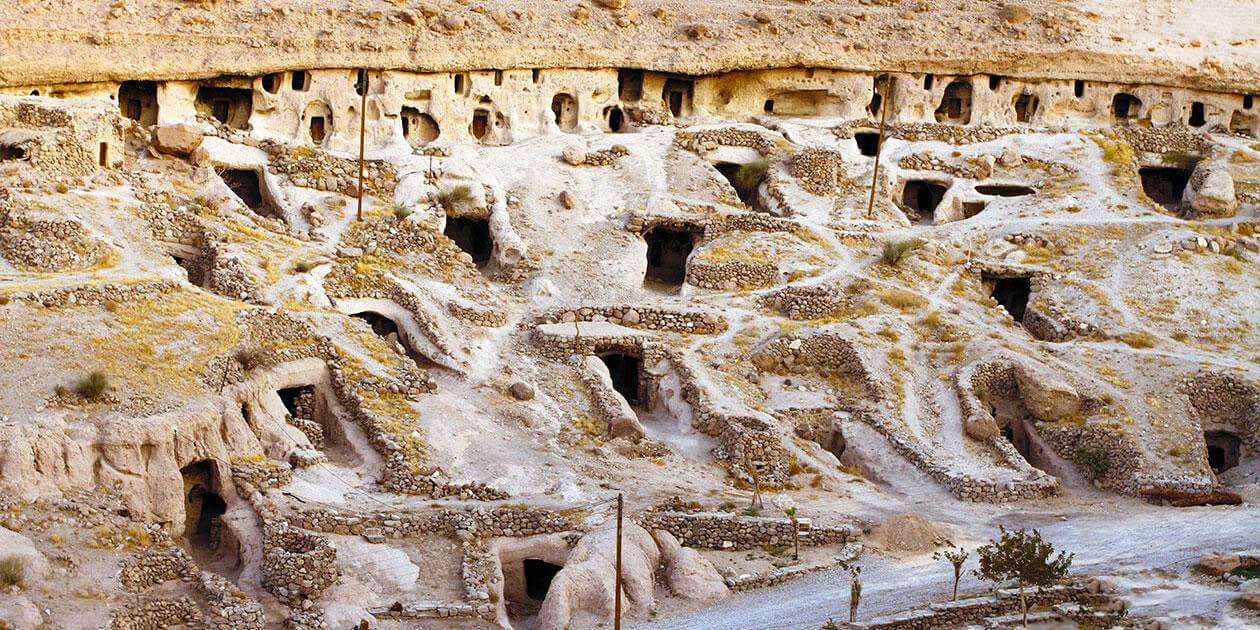 Exploring the hand-carved ancient village of Meymand near Shahr-e Babak in Kerman Province.

Photos of the Meymand village 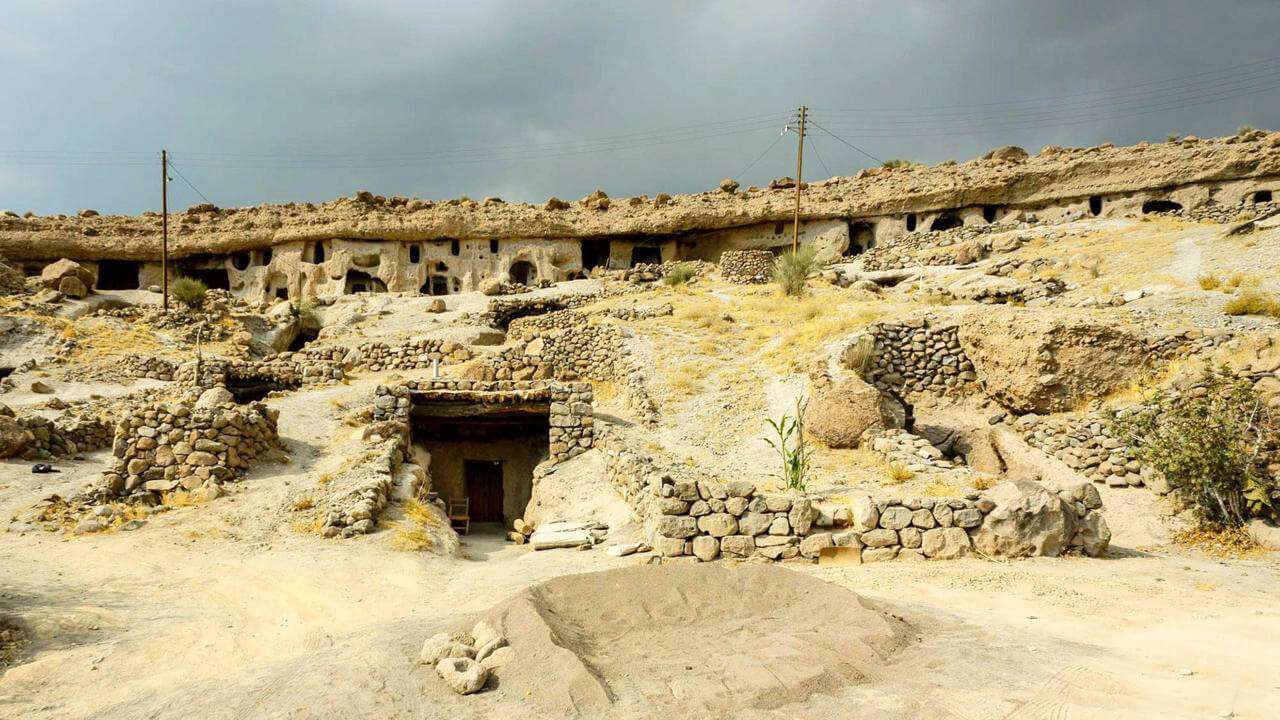 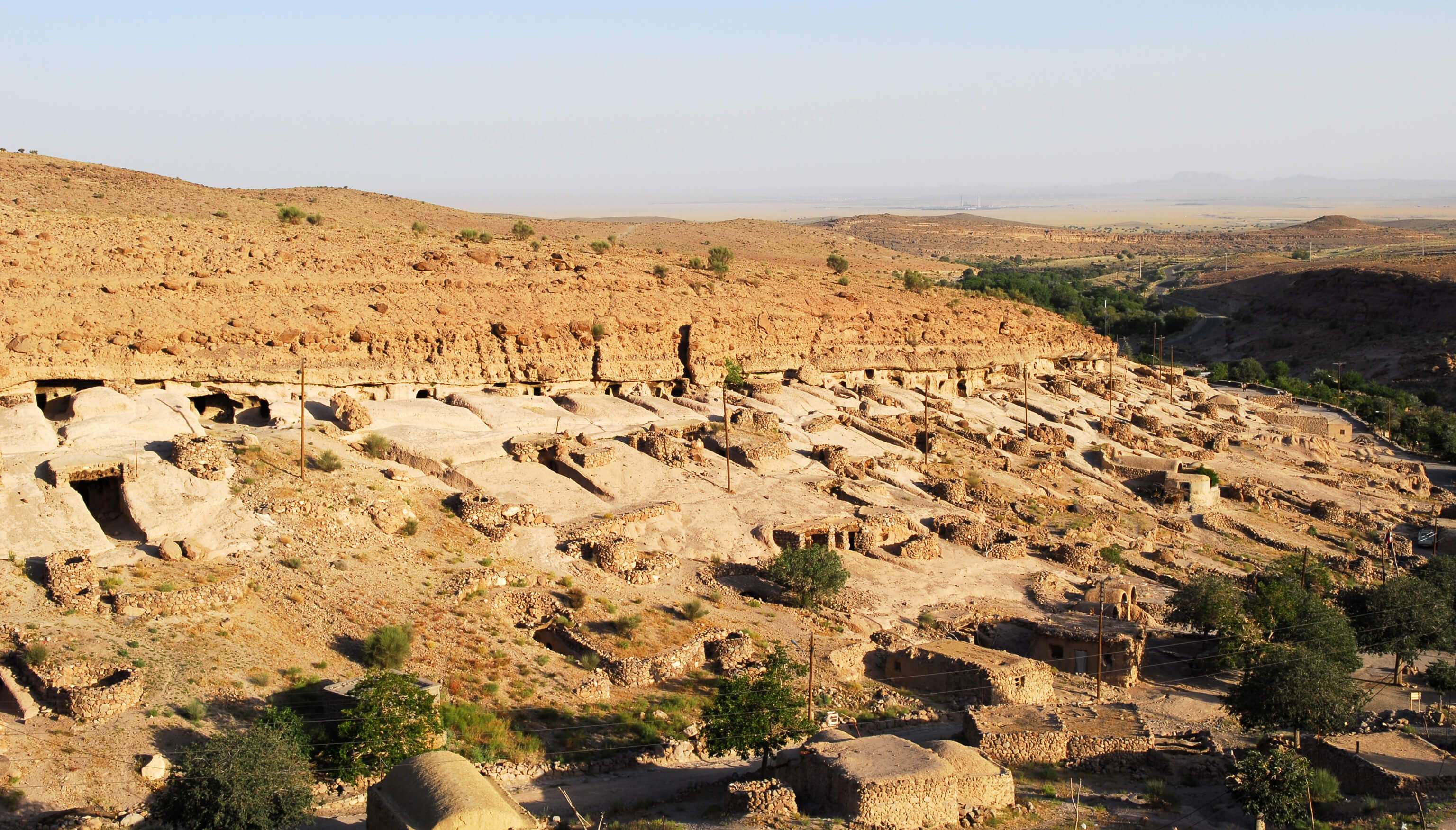 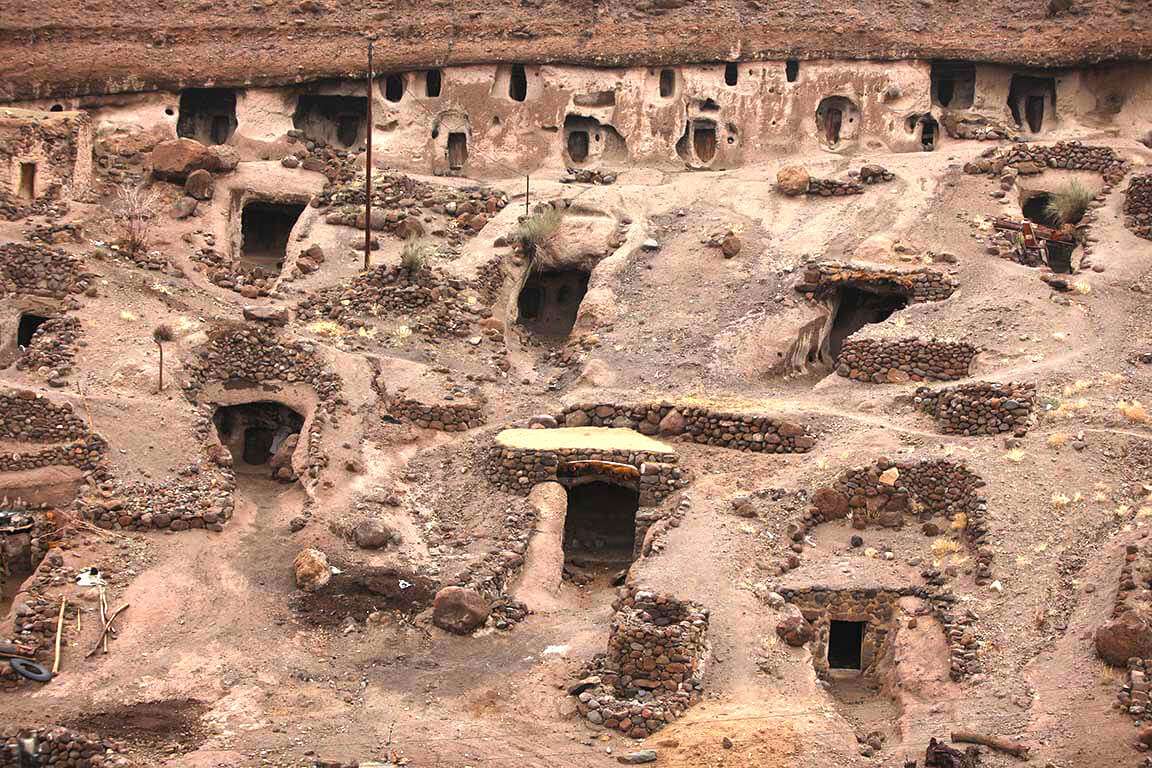 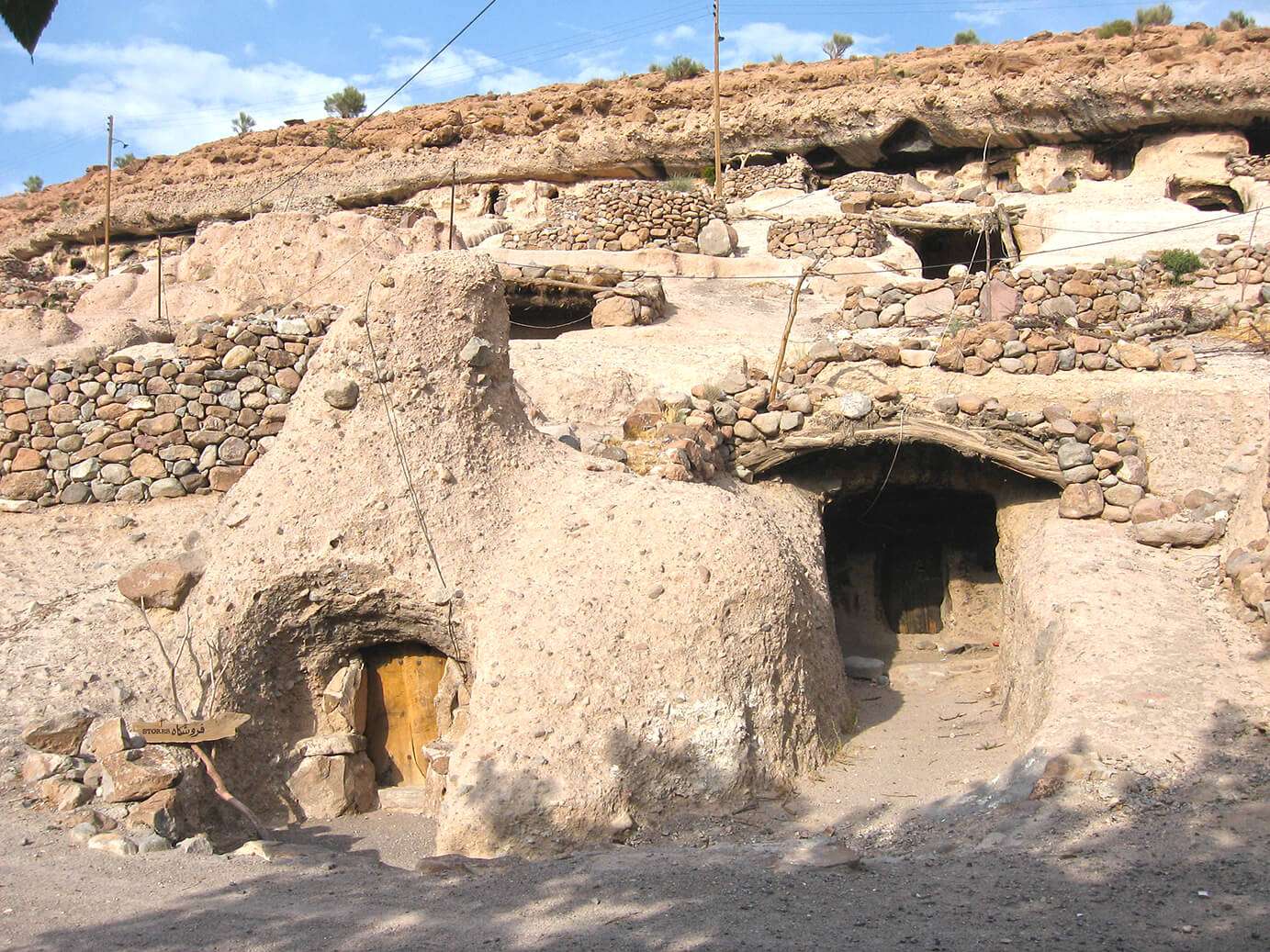 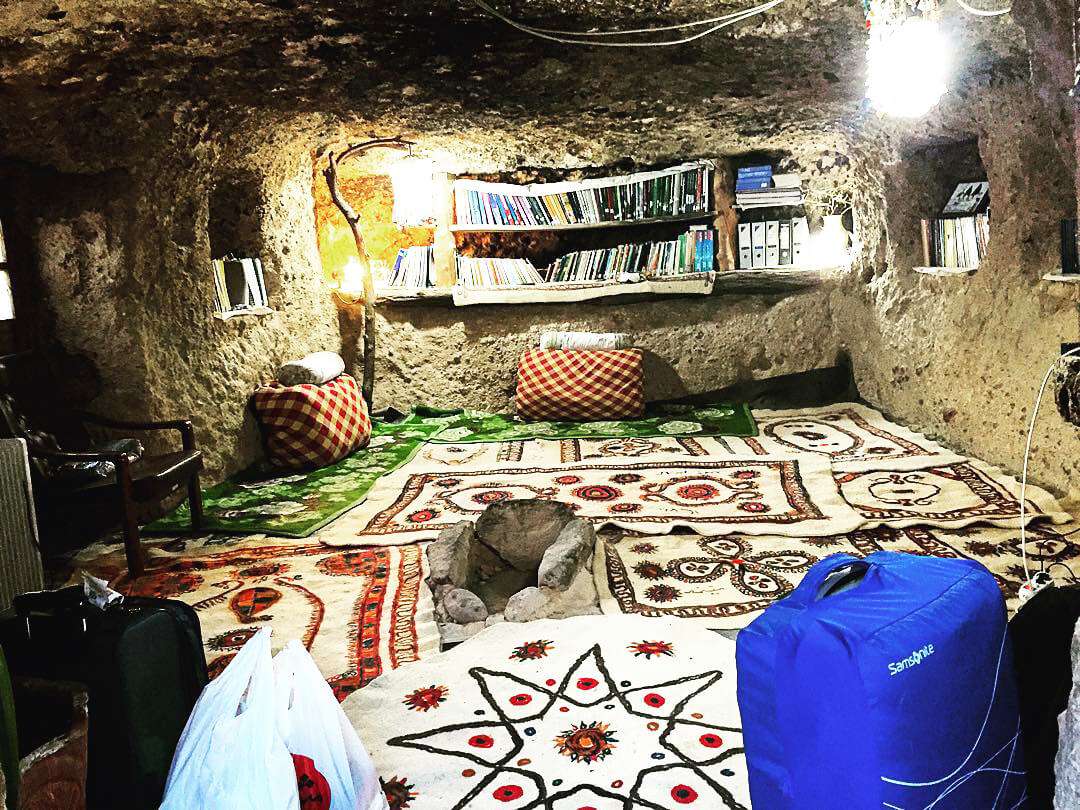 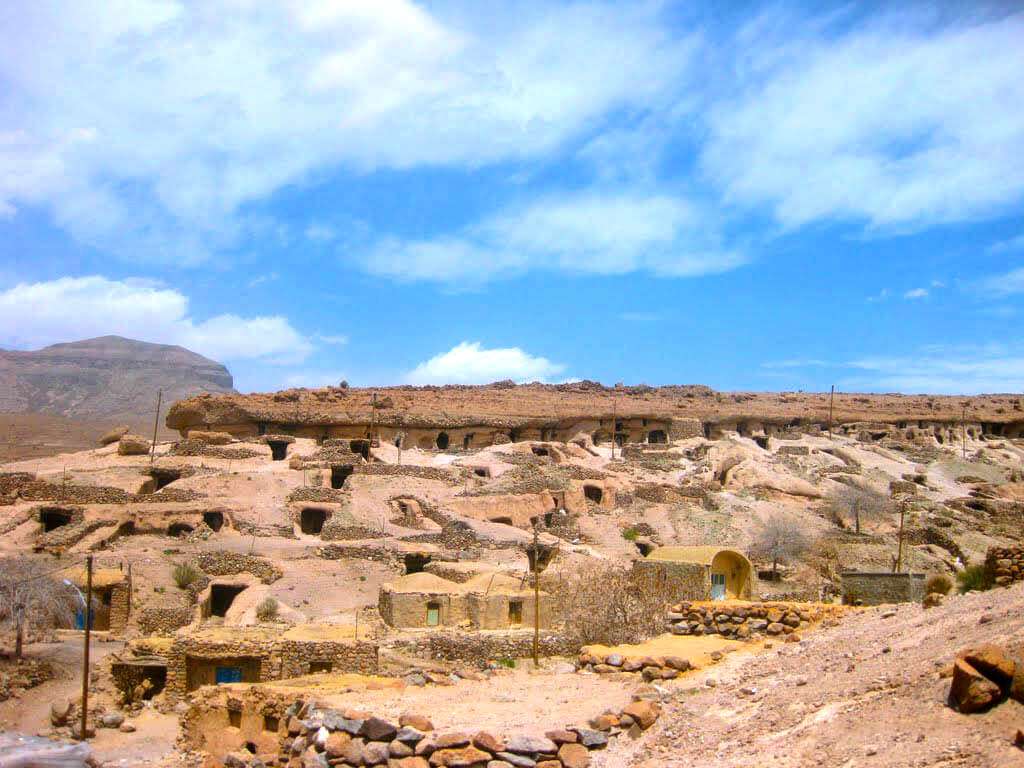 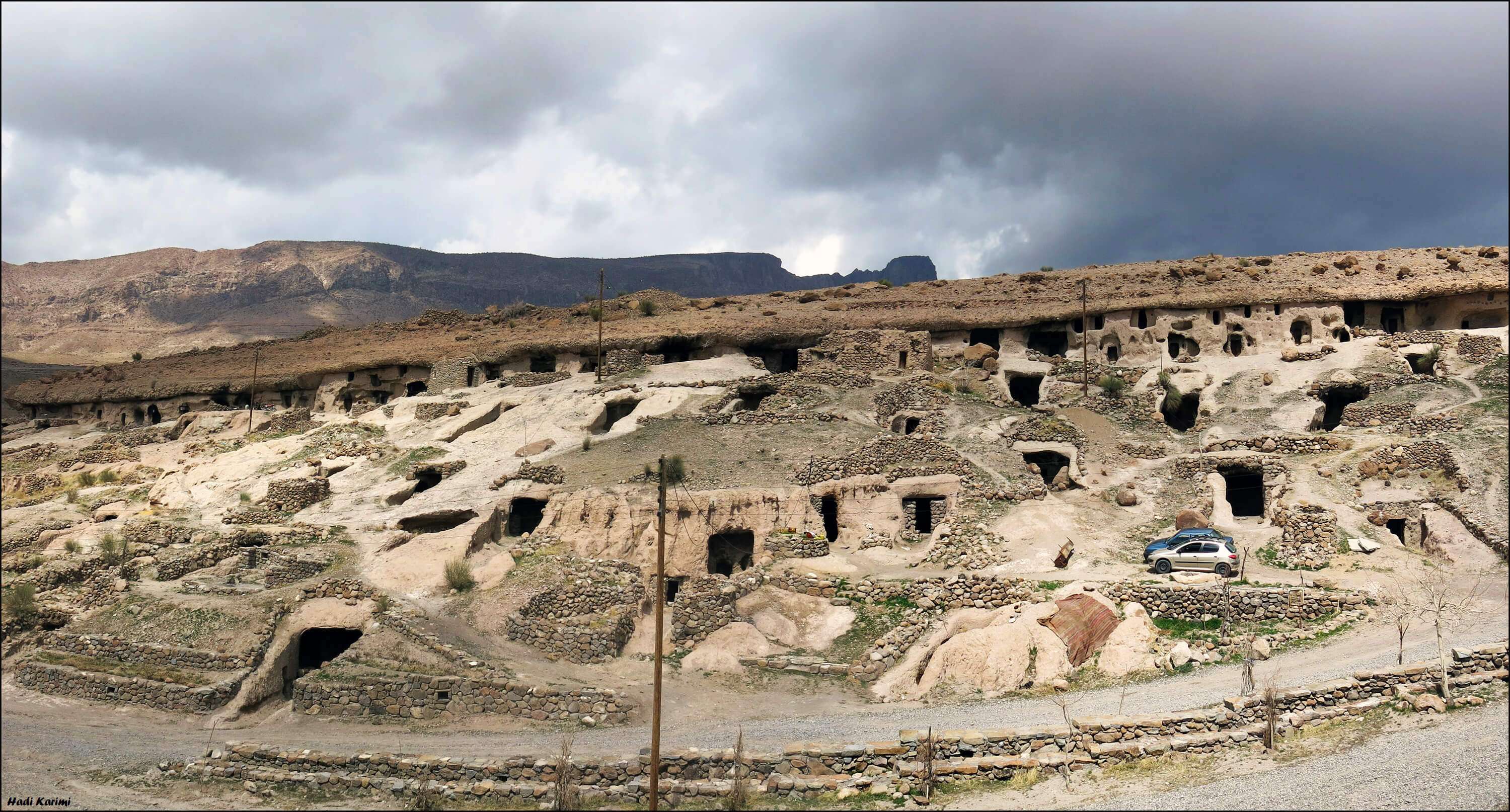 Meymand is located in the relatively arid mountainous area of Kerman Province. The unique structure of the village has won its recognition as one of the UNESCO World Heritage Sites.

People of Meymand have adapted themselves to the arid climate of the valley, in which they have been living. Because of the aridity of this area, Meymand has very hot and cold seasons and because of this condition, temporary residences were preferred over permanent ones. Therefore, the people of this region used to live in their temporary houses in spring and autumn and then moved to the cave dwellings lower in the valley to survive the icy coldness of winter. Thanks to a transhumance system of life, based on agriculture and pastoralism, the area consists of a number of settlements each of which designed in compliance with the environment and the season when people settle there.

The early settlements in this valley date back at least to 2000 years ago, evidenced by the items found in the area, and artworks carved on the cave walls. Houses were built by carving stones manually rather than by placing rows of bricks on top of each other. The houses built more to the south, in the area called Sare-Aghol, were used in this period from winter to spring. Some of these houses, called Markhaneh, were built partly under the ground, in a circular shape, so that they would be protected against the wind. Another set of houses, called Mashkdan, were built above the ground with conical roofs made of branches. The stalls used for keeping the animals are simpler in form, roofed with brick or stone barrel vaults.

The houses used in hot weather are roofed with timber and covered with grass thatch. It is possible to find the relics of those places allocated for storing grains as well as remains of watermills around these houses. On the other hand, the houses used in colder seasons have relatively higher walls and rise into conical roofs. These houses were carved out of soft rocks from scratch, in layers rising “up to five houses in height”. These are called kich and a number of 400 houses have been discovered in this area, each one consisting of one to seven rooms. As these houses were used to shelter people against the cold, they owe the dark colors of their walls to the fact that the residents used fire inside, for heating as well as cooking.

The arid environment has conditioned the villagers to store water from as many sources as possible. During the recent years, the population of the village has decreased significantly, since many have migrated to nearby cities in search of better lives and only come back to Meymand on holidays to visit their relatives and have some fun to unburden the pressures of living in big cities.

There are a traditional guest house in the village for visitors’ accommodation and a restaurant which serves various kinds of local food
A museum in the village hosts items from the ancient eras. These items include agricultural equipment, cloths, vessels and handwoven rugs.

Things To Do In Shahr-e Babak