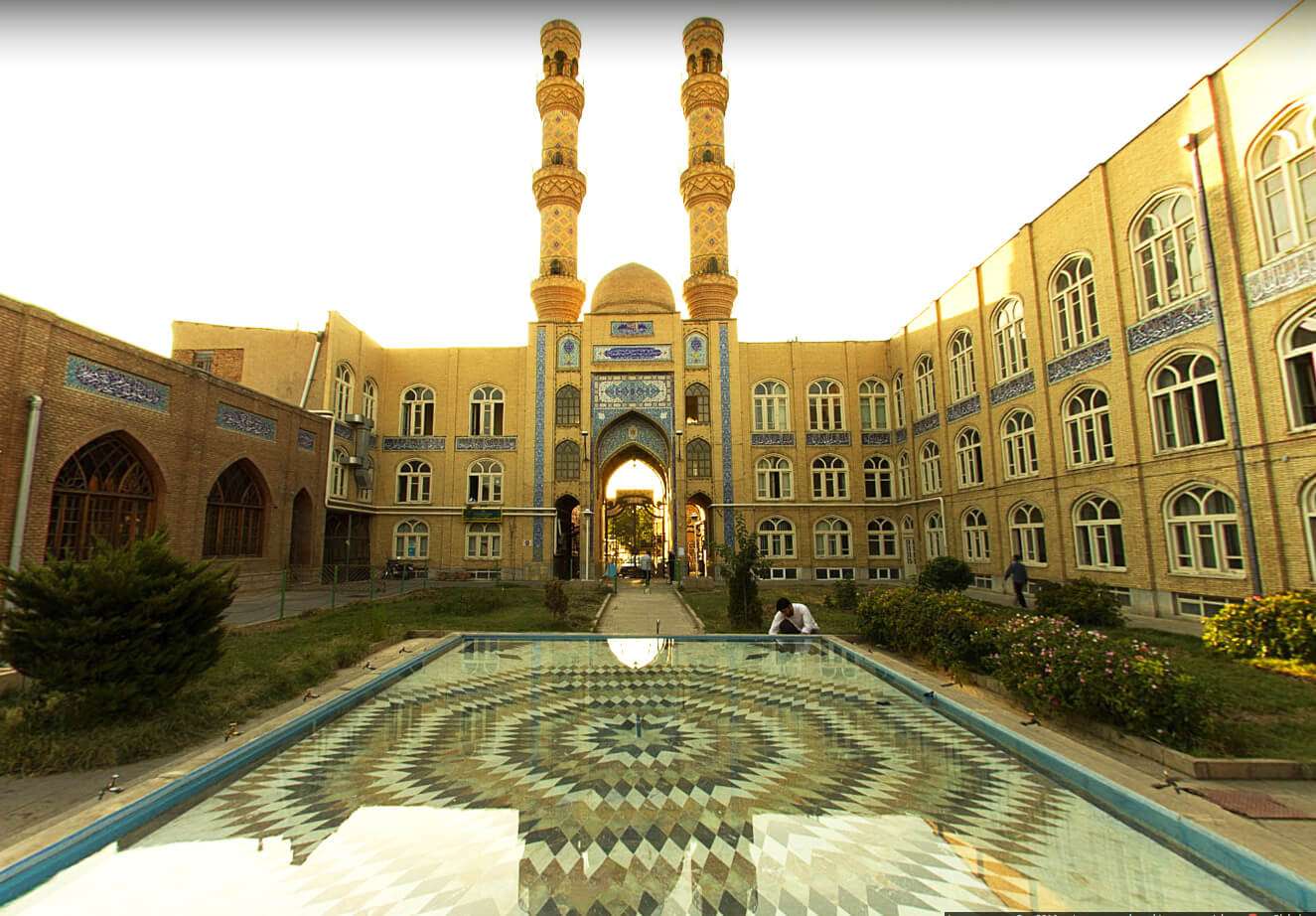 Exploring the Jame Mosque of Tabriz which is the museum of Iranian-Islamic architecture from Seljuk to Qajar eras.

Photos of the Jameh Mosque of Tabriz 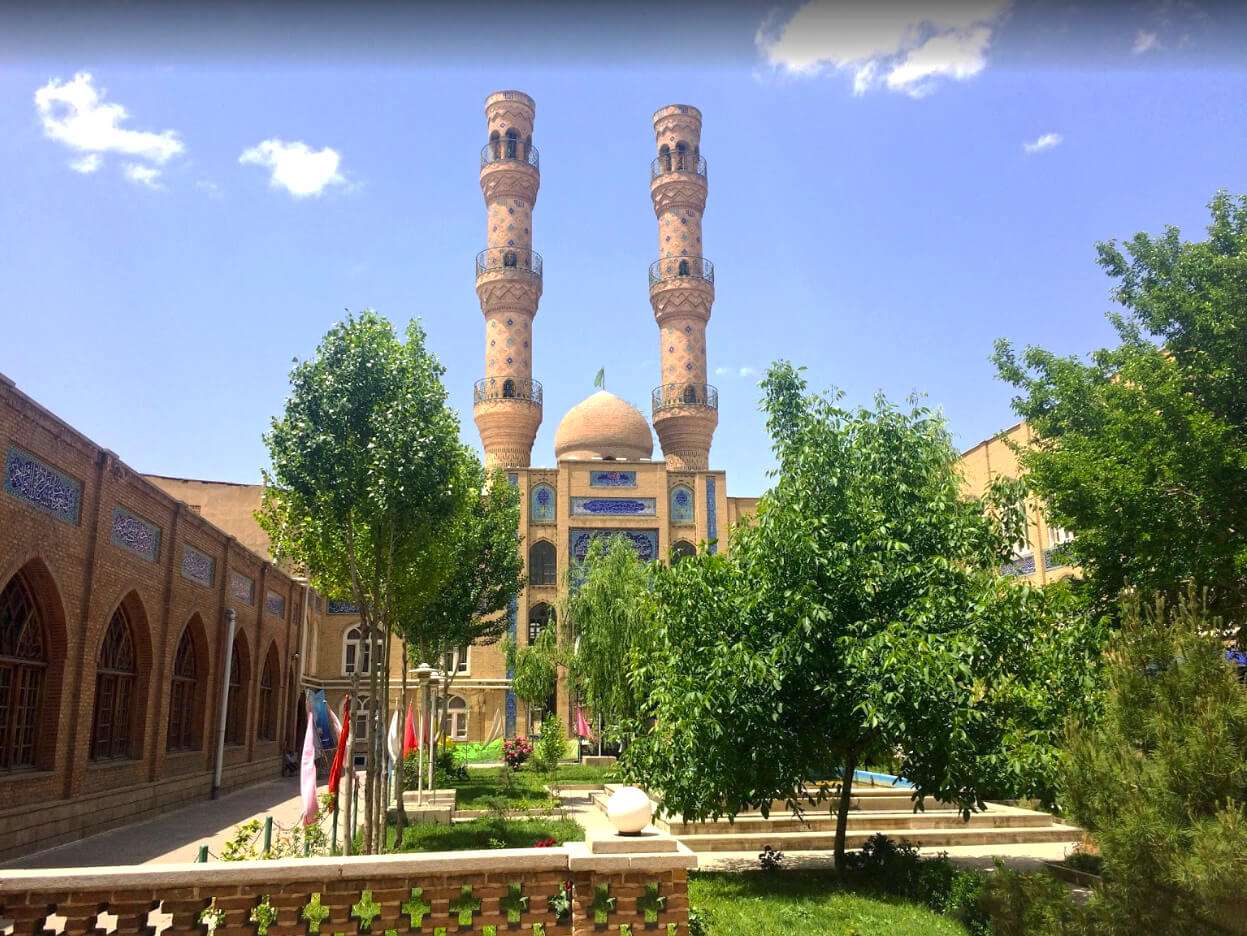 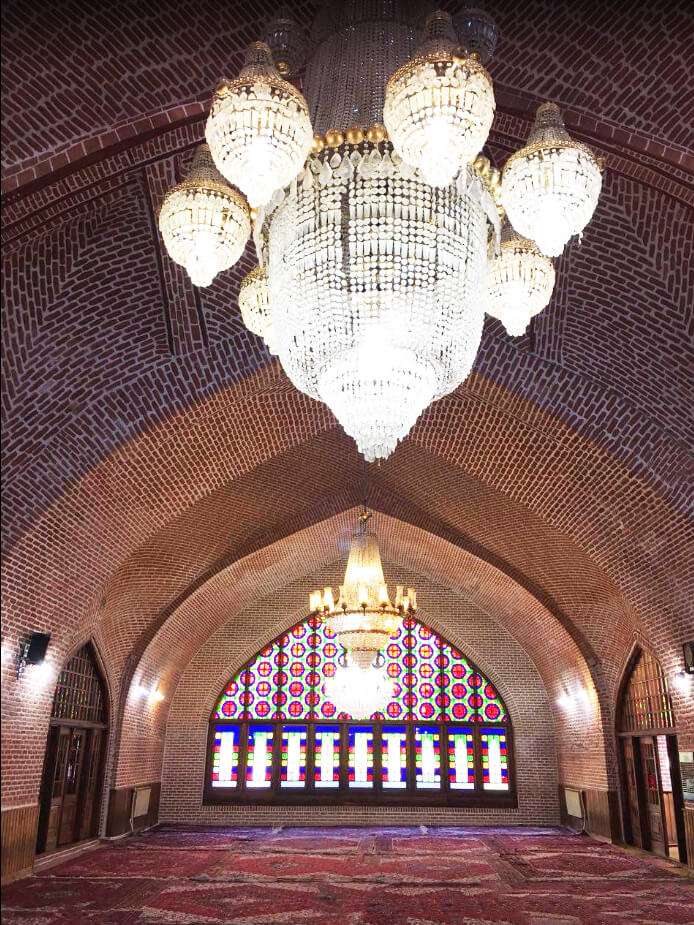 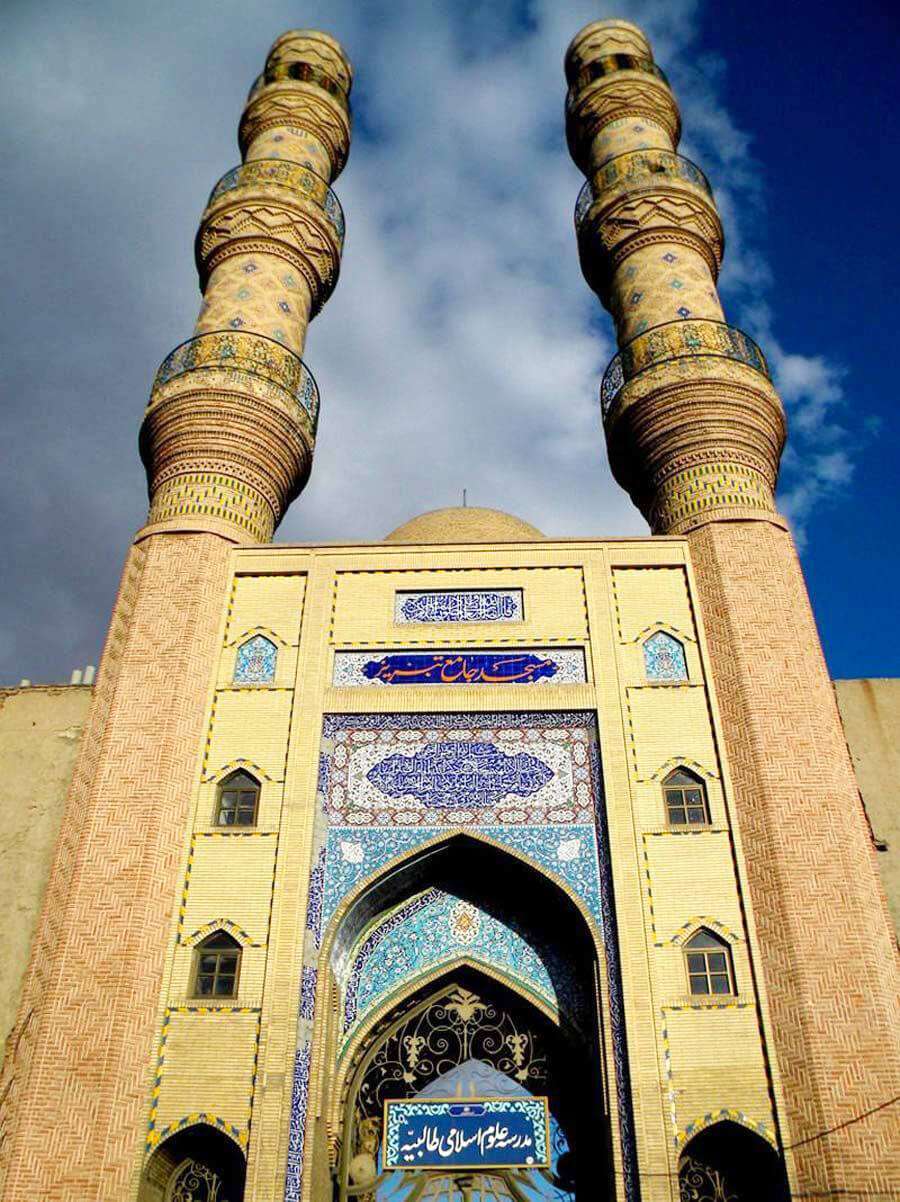 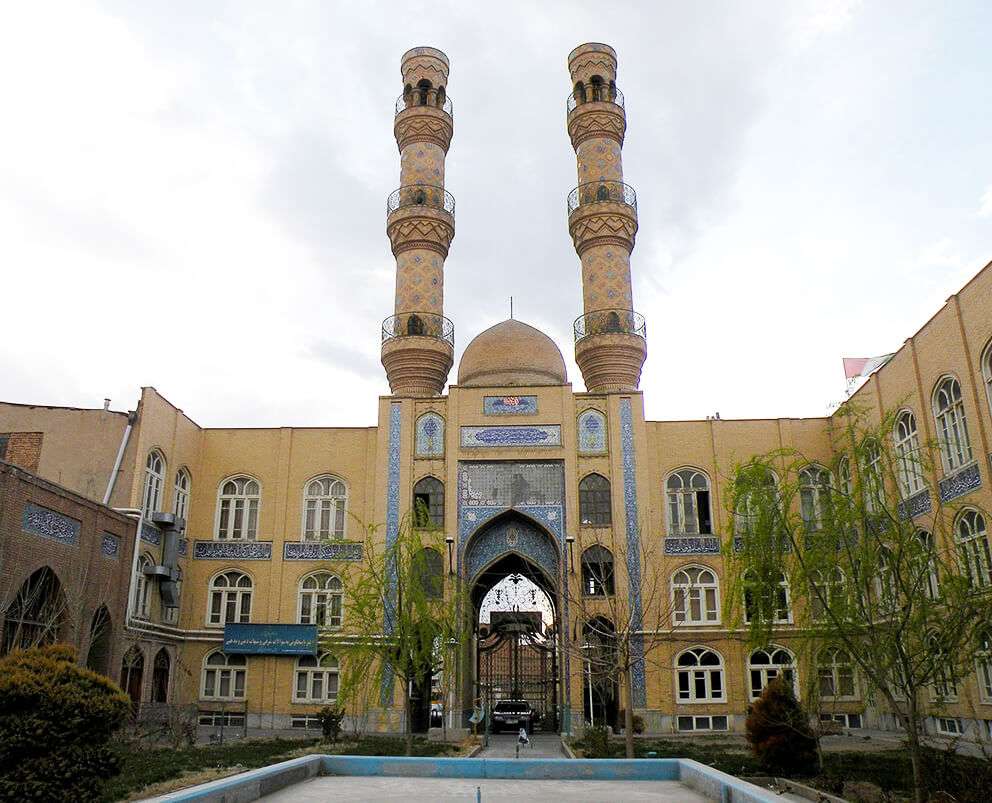 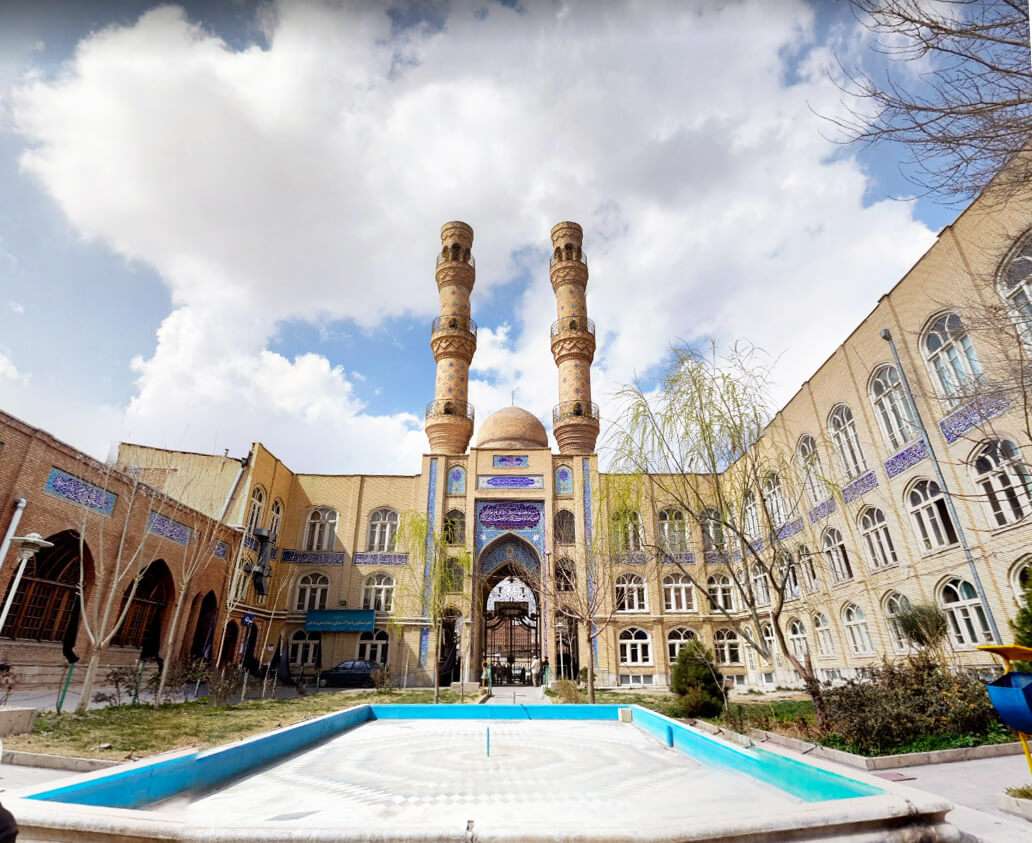 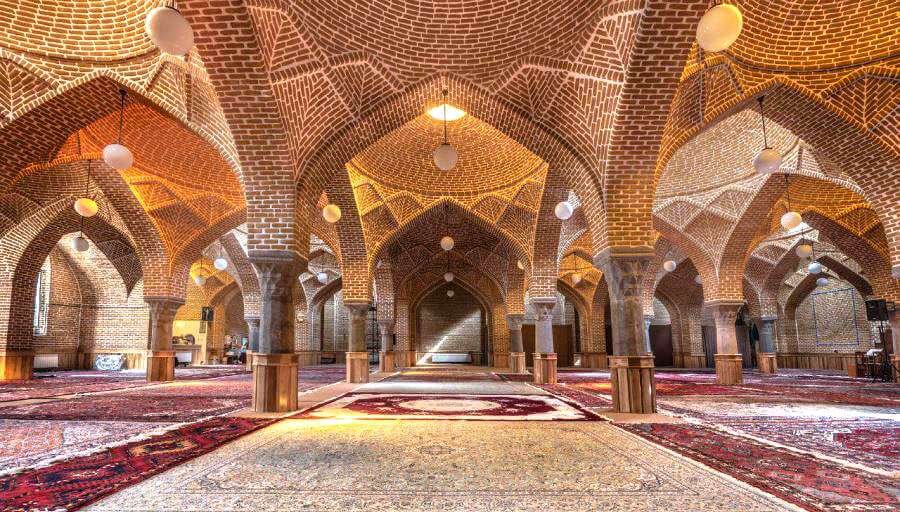 Explore the Jameh Mosque of Tabriz

Unfortunately, parts of the mosque, especially some of its arches, were destroyed in an earthquake in 1779. However, the mosque was renovated and turned into its present form by Hossein-Qoli Khan Donbali, one of the governors of Tabriz in the Qajarid era. More recent renovations were done by Haj Mohammad Baqer Kalkateh, adding a well-equipped library and a grand talar to the mosque to be used by students of religious schools.

Actually, the mosque was built in several stages. First, there was only a simple praying room. Then, this praying room changed to a mosque, including one ayvan (porch). Much later, the plan of mosque changed once again and turned into a two-ayvan mosque. According to archaeologists, the plan of the Sassanid palace, Firuz Abad, was adopted to build the third phase of the mosque. The current plan of the mosque is a square, with two doors in its northern and southern wings. The materials used for the construction are mainly bricks and plaster.

The mosque is 62 m long, stretching from south to north. In the middle of this construction, there is a dome with a width of 15 m. The interesting point to know is that the mosque is divided into two parts along its longitudinal axis, the southern and northern parts. The southern part is 32 m long while the northern part is 28 m long and narrower than the southern part. At the end of the southern part, there is a mihrab, made of marble and decorated with spiral designs. At the eastern and western ends of the mosque, there are 5 two-storied ceilings with varying measurements, from 40 to 60 m long and 30 to 60 m wide. These ceilings were built during the Qajar period.

The mosque, although grand and majestic, doesn't enjoy any tile-work or stone-carving. However, there is a Kufi inscription decorated with stucco-work above the mihrab. Based on the archaeological evidence, the mihrab belongs to the Ilkhanid period.

Behind the eastern wall of the mosque, there is another mosque with barrel-vaults. It is believed that this much recent mosque was used during winter.

Also, the mosque includes two stone inscriptions, one on the western part of the central dome and the other above the northern portal entrance. The first inscription dates back to the time of Shah Tahmaseb Safavi, and the second one to the period of Shah Sultan Hossein Safavi.

The vast shabestan (praying hall) of the mosque is placed on brick columns with octagonal capitals. Furthermore, it seems that a vast, high dome, with various decorations of mosaics, was built at the northern part of this Shabestan by the order of Seljuk Shah Beigom, the wife of Uzun Hasan, the Qaraquyunlu king. Today, just the lower parts of this dome have remained.

One of the entrances of the mosque which is located in the Bazaar is generally closed.