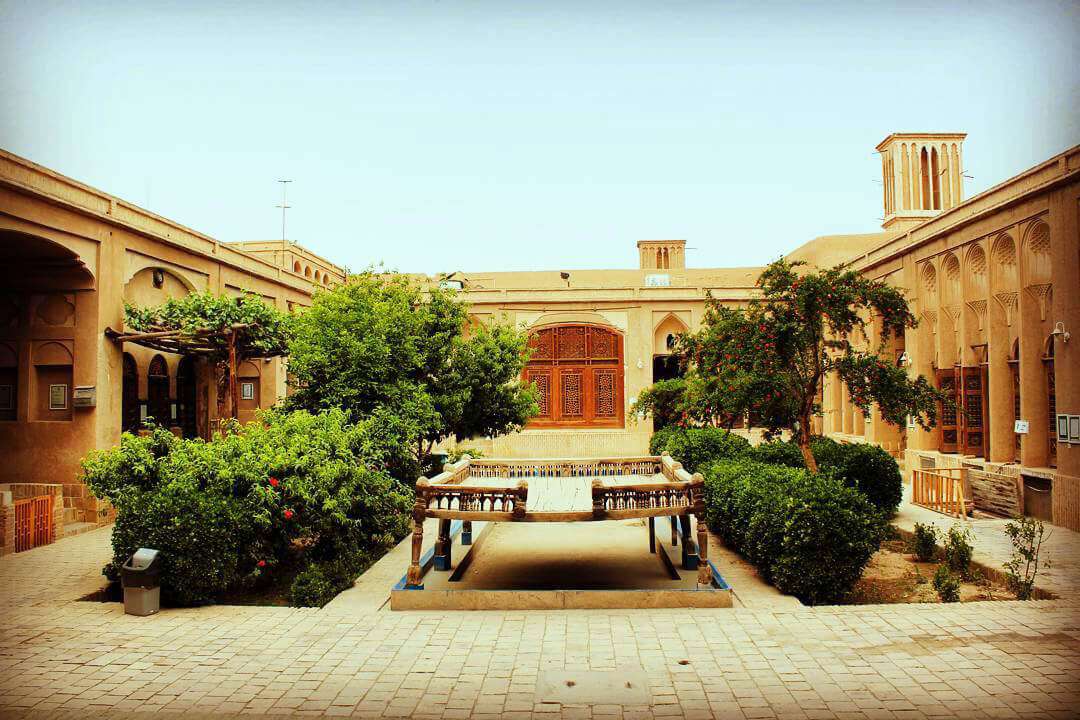 Visiting the well-preserved Qajarid house built by an affluent merchant about 150 years ago. It is now home to the museum of historical documents.

Photos of the Lariha House 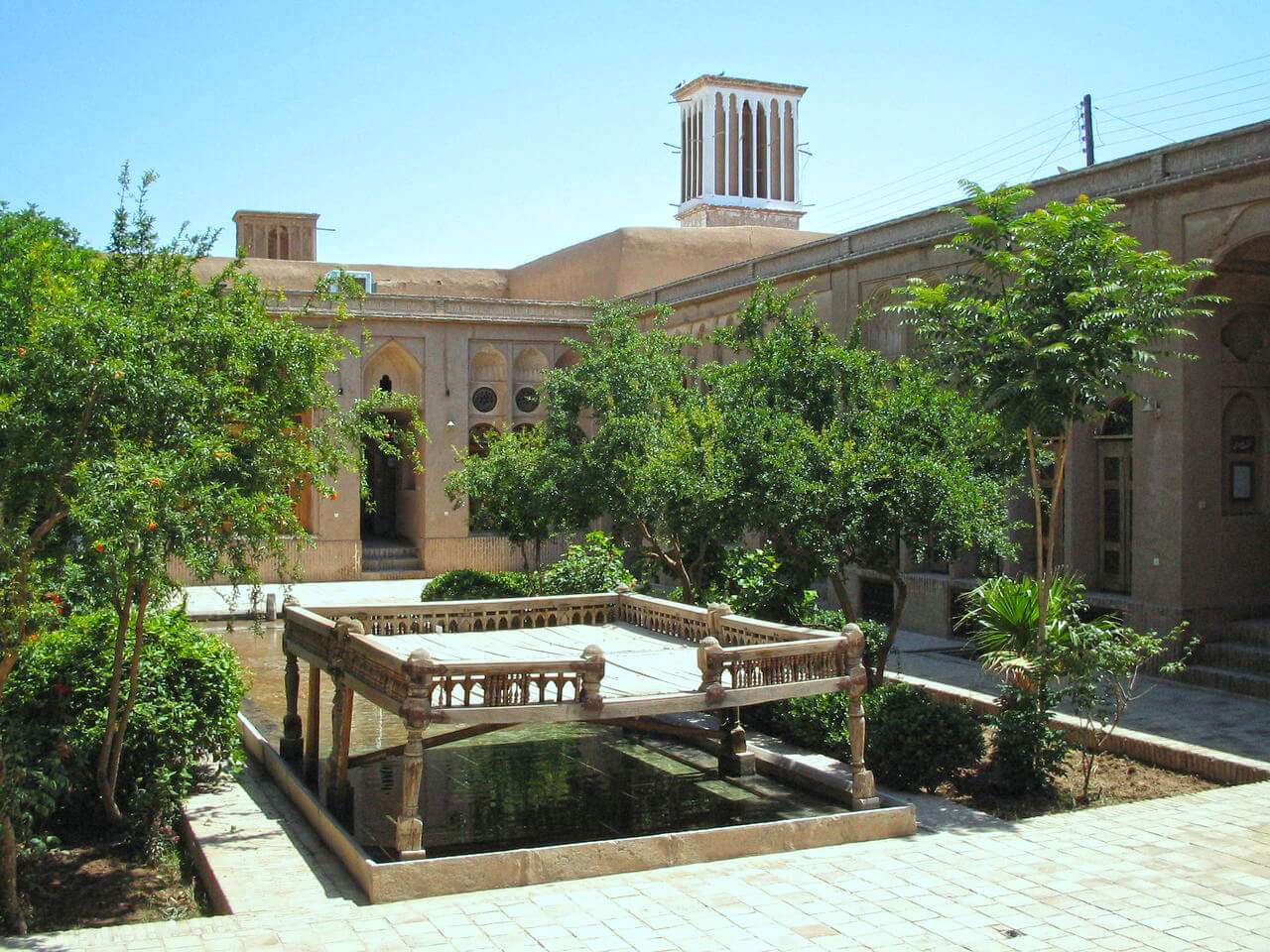 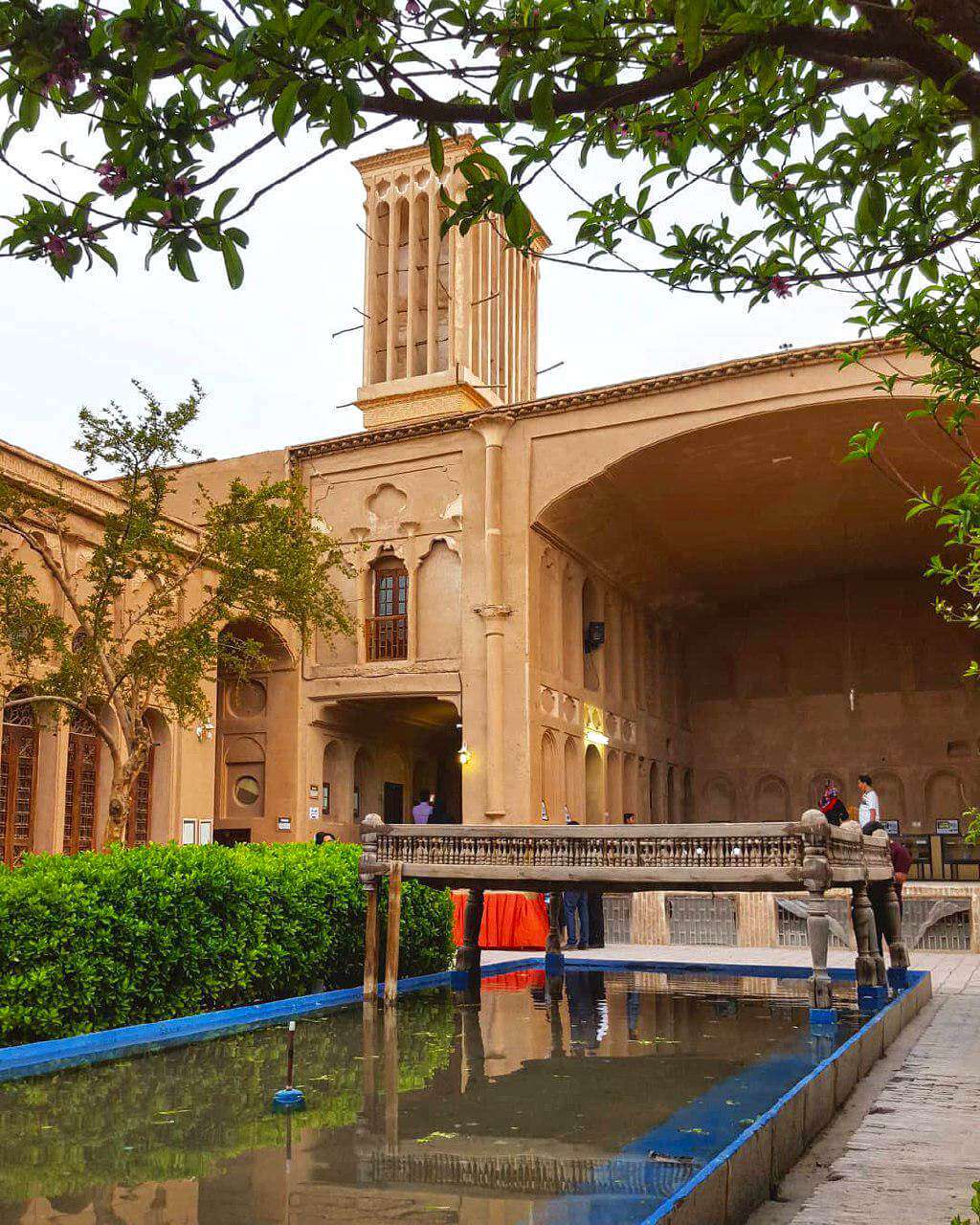 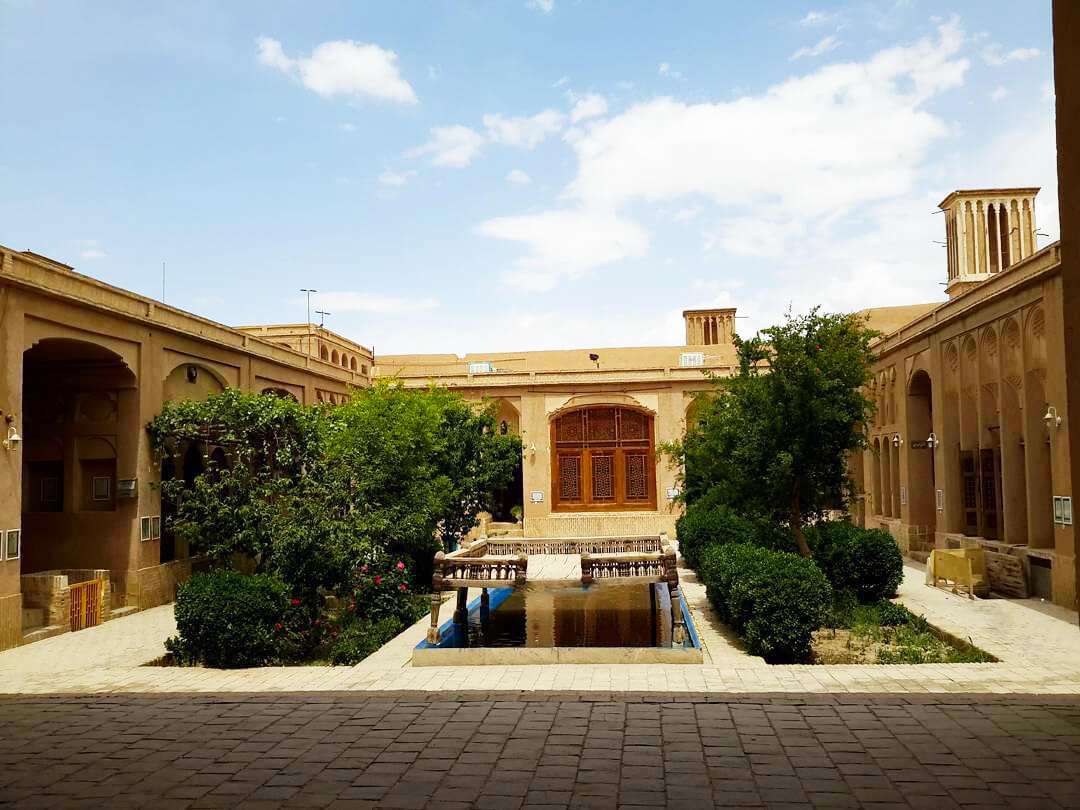 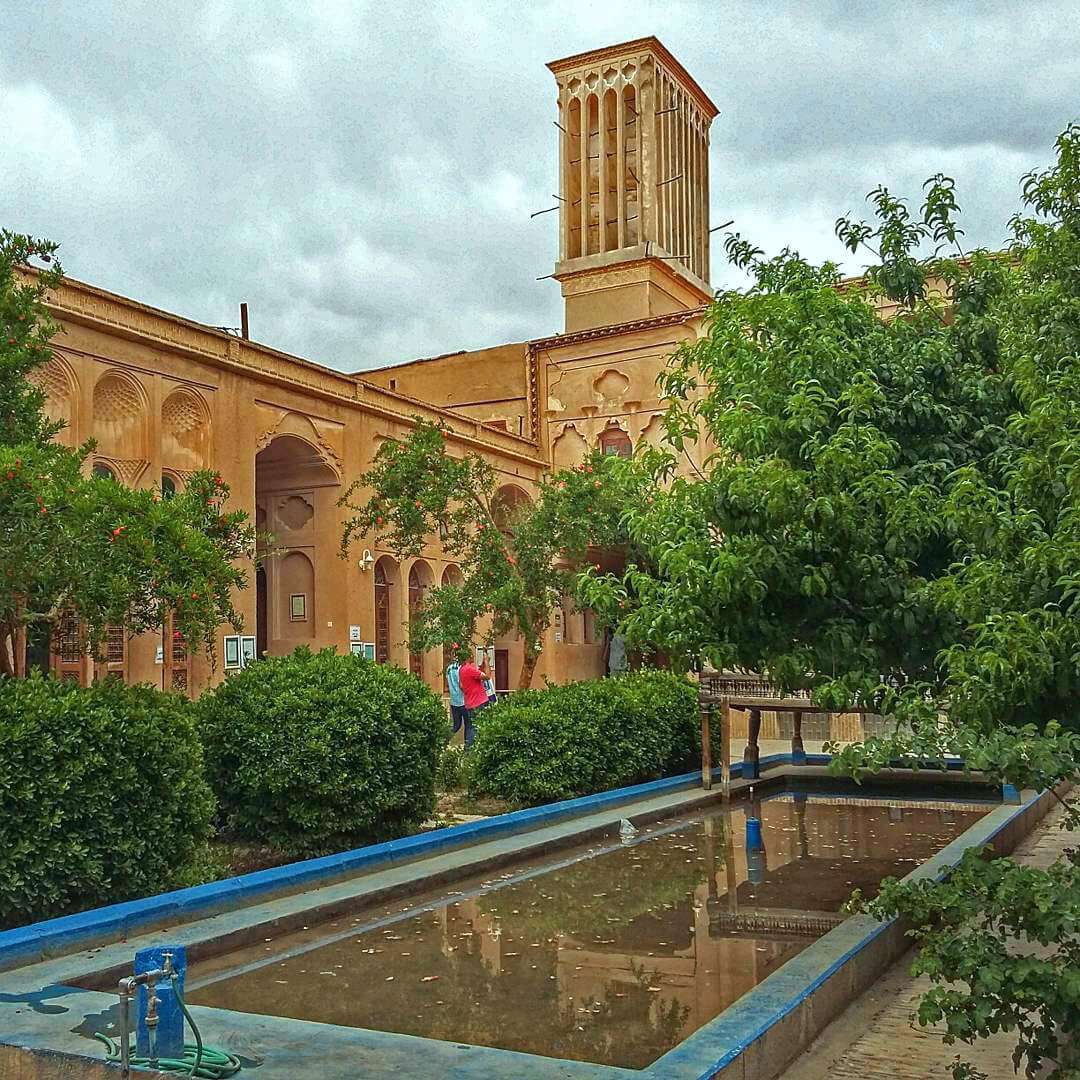 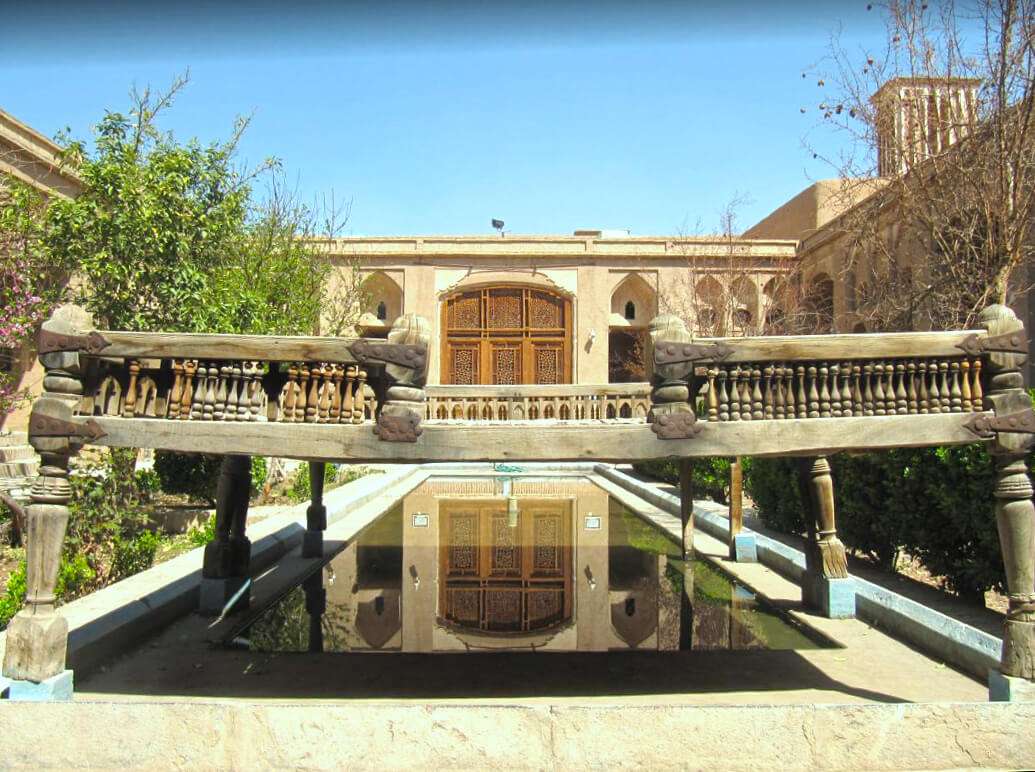 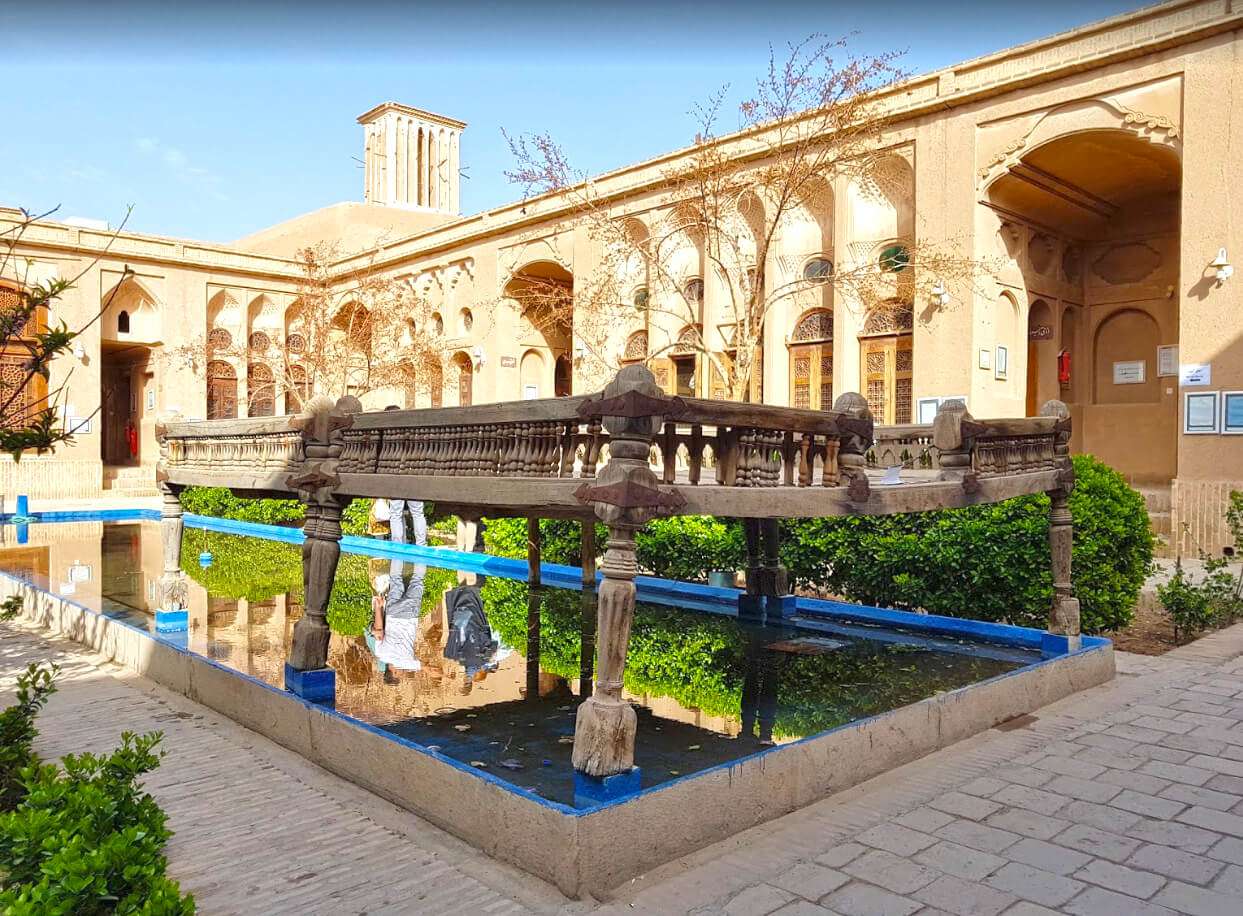 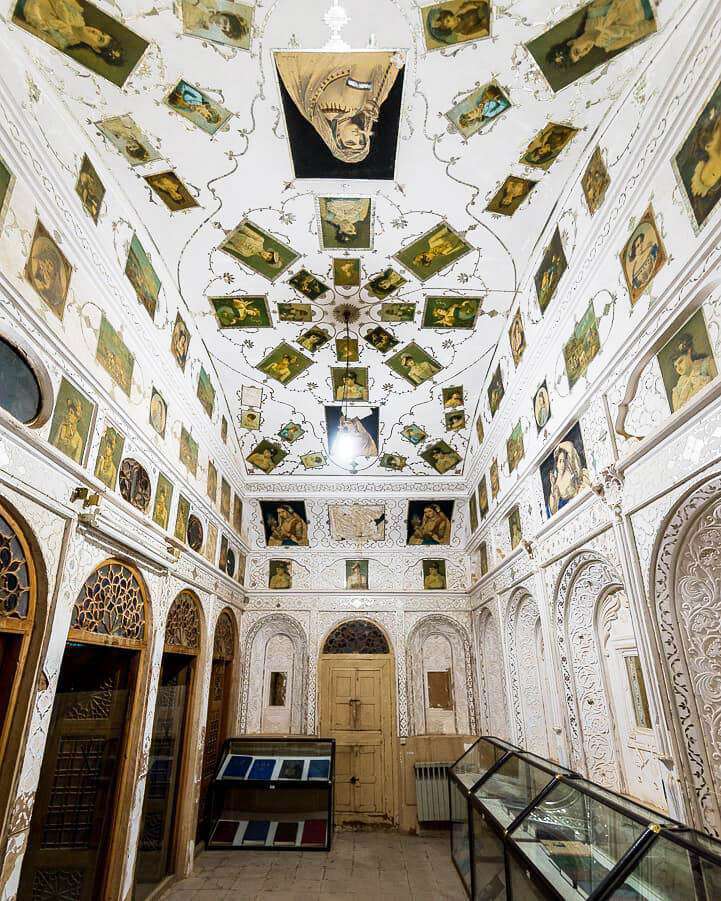 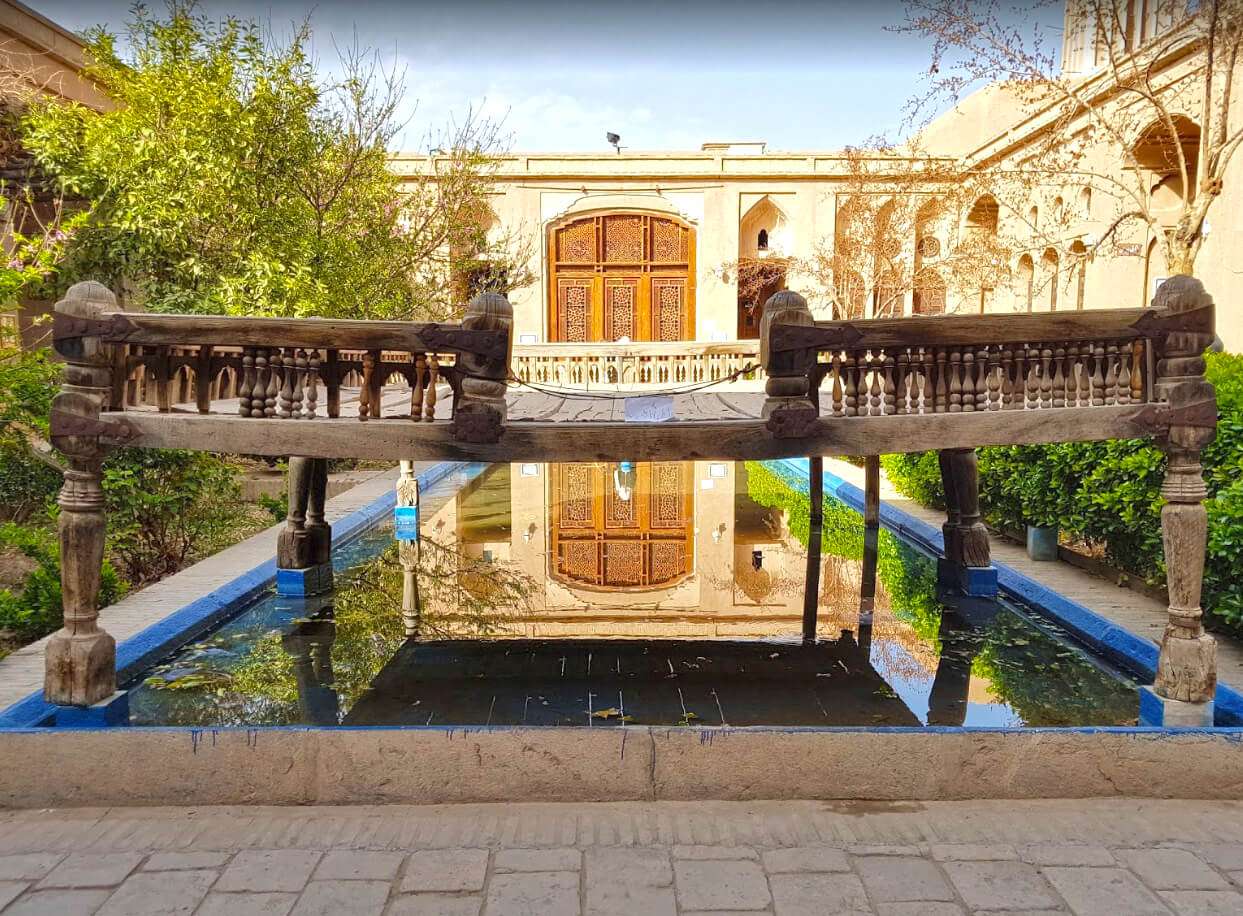 Yazd has 6500 historical buildings scattered in different quarters like “Fahadan”, “Yoozdaran”,  “Yaghoubi”, and etc. Fahadan is the oldest district in Yazd containing several historical houses, mosques, and schools. Mostly, wealthy people of Yazd had settled in this quarter.

Built 150 years ago by Lari family, this gem has been preserved from the Qajar era. Laries were among the affluent people of Fars who came to Shiraz and Yazd for business purposes. This precious house was built in 1869 and the owner was Haji Mohammad Ibrahim Lari. Its prosperity was preserved until the end of Pahlavi I. However, once the house was abandoned, it suffered from serious damage. Particularly remarkable is the level of the house which is lower than the level of the street due to following reasons: it made the house resistant against earthquake, it caused thermal equilibrium and it led the water in the street to the gardens of the house.

With an area of about 1700 square meters, this building holds three yards and six houses. The biggest yard stretches on the northwest-southwest axis. The middle yard, which is smaller compared to the main yard, lies on the east to the west axis and the third yard is on the northeast of the building. It is the smallest yard with an independent entrance and it is built on a higher level than the other two yards.

The porch with a wind tower, located on the southwest, is the highest and the most prominent porch in this house. It used to be a place for all the seasons, especially summer, housing the people in its shadow and letting them enjoy the chill in the heart of the desert. The northern part was mostly used in the winter.  The northwest wing holds three porches in the middle, two doors on the sides and two corridors at the end.

The rooms encircling the yard are located three steps higher than the level of the yard. These 22 rooms are connected with wooden doors, each having a unique function. The southeast wing consists of two parts; the private rooms and the service rooms. The service rooms include the kitchen, stable and stores masterfully detached from the main yard. The most prominent mirror work, decorated with floral, diamond and arabesque patterns, can be found in the mirror room on the eastern wing of the house. This room was restored for special ceremonies and guests.

In the middle of the southeastern wing, there is a five-door room with a porch and its surrounding rooms. This part of the house is completely different from that of the northwestern. The northeast part of the house includes a yard which forms a completely detached space and is one level higher than the central yard. There is a cross-shaped area under this yard, with the necessary light brought to it by a skylight installed in the middle of the yard. The wooden platform above the pool used to be a cozy place to take refuge to it in the afternoon and enjoy the breeze caressing the face, without any fear of the heat or the big scorpions. The other part is Sardab; a basement with 38 steps under the ground which was mainly used for keeping food. Exquisite stuccoes, fine mirror works, delicate paintings and the graceful wind tower all witness to the aristocratic character of the house.

The site is open every day (except on National Holidays (religious mourning days)) from 8:00 AM to 7:30 PM.