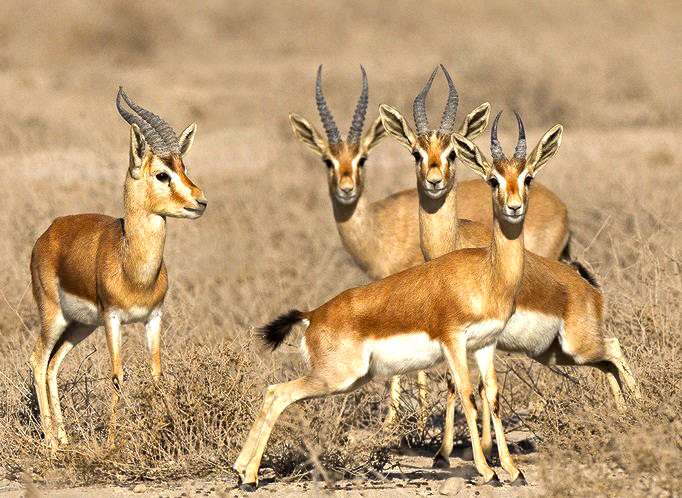 Browsing the ecological zone located between Tehran, Isfahan, Qom and Semnan provinces. It is one of the nine biosphere reserves in Iran.

Photos of the Kavir National Park 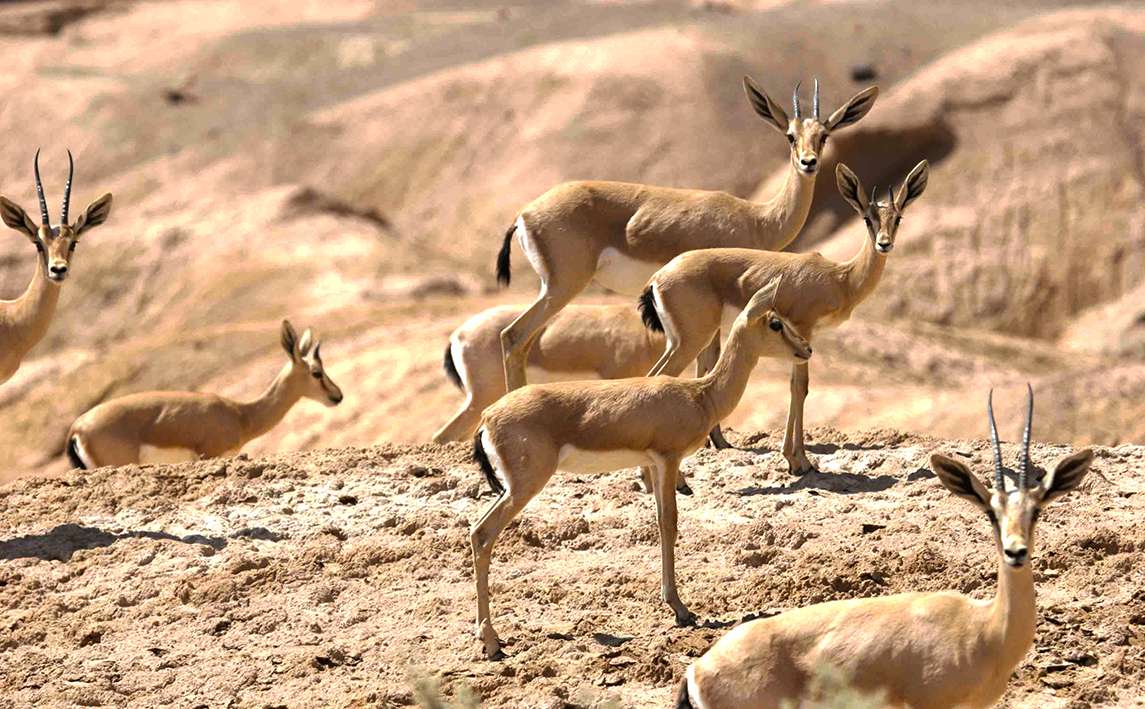 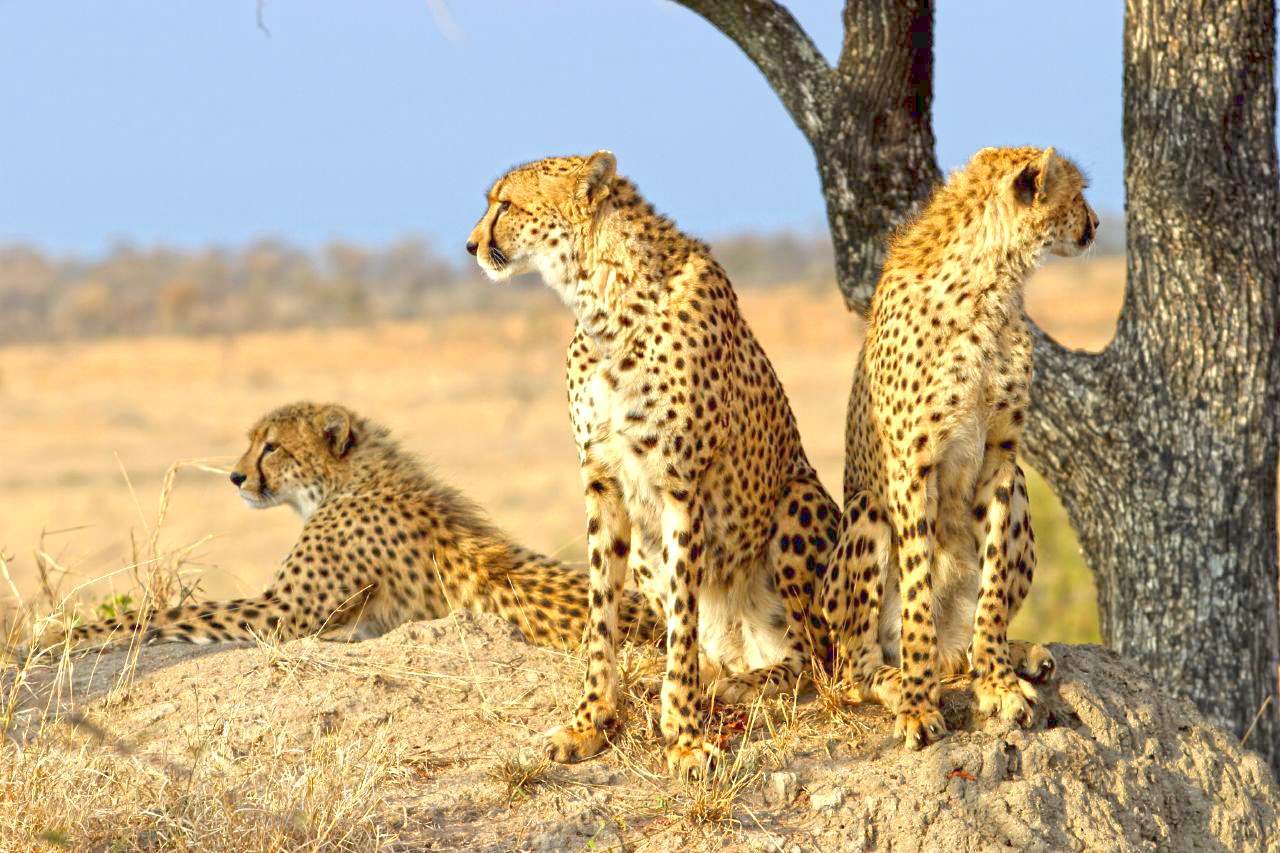 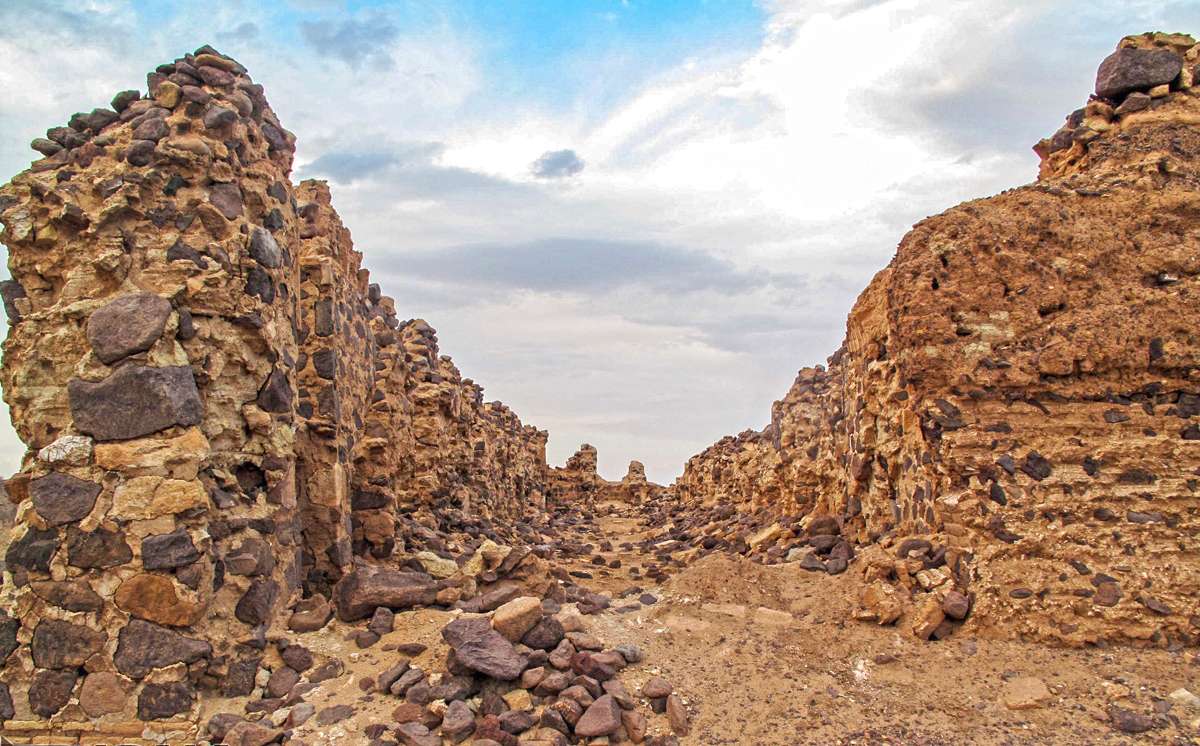 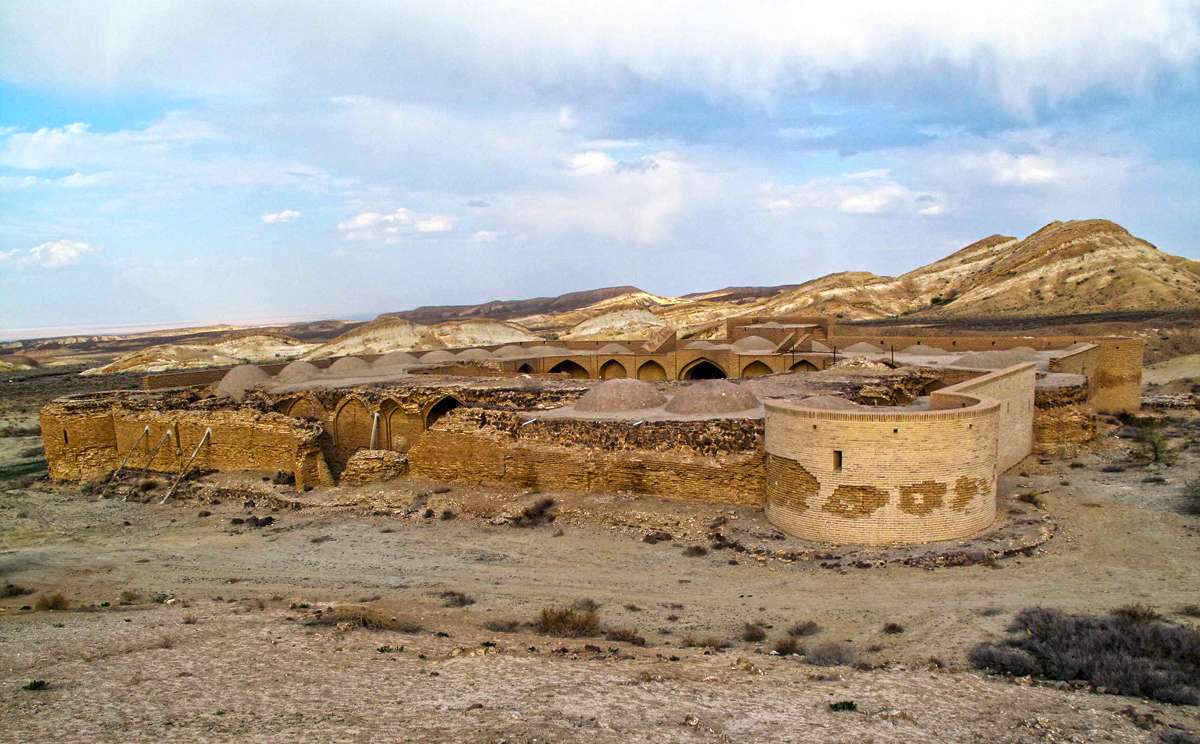 Reputed as “Little Africa”, the wonderful National Kavir Park is a protected ecological zone perched on the western wing of Dasht-e Kavir. It stretches from the eastern edge of Qom Salt Lake, to the boundaries of three provinces of Isfahan, Semnan, and Tehran. The largest part of this park is located in Semnan province, spreading over an area of 440,000 hectares.

Being among the nine biosphere reserves of Iran, featuring an unmatched variation of flora species, especially those adapted to dry and salty areas (xerophytes and halophytes), such as: Salt cedars, Zygophyllum, Artemisia Siberia, lyceum ruthenicum, and  Alhagi persarum.

Also, being the habitat of many rare fauna, National Kavir Park is one of the most amazing sites for watching wildlife in Iran. The northern mountainous areas of the park are home to ewes, rams, and goats. Furthermore, Hyenas, caracal, wolves, gazelles, leopards, the rare Persian onager, Asiatic cheetah, and the Persian panther are the other habitats of the park. Various native birds like see-see partridges, and migratory birds such as flamingoes, ruddy shelducks, mallards, and Eurasian teals make this park a pleasant bird-watching spot. However, apart from this richness of flora and fauna species, the park holds no residential areas, no mines, and no pasturing license.

Qasr-e Bahram Caravanserai, also known as Shah Abbasi Caravanserai, is a Safavid monument dating back to about 500 years ago. It was erected on the remains of a Sassanid palace, known as Qasr-e Bahram (palace of Bahram). It is a rectangular building with four semi-circular watchtowers on each corner. The walls are made of large well-carved lime stones extracted from the nearby Mount Siah Kuh.  Similar to other Safavid caravanserais, it displays a four-porched plan (Chahar ayvani) with a central yard. There are two gates on the northern and southern parts of the structure. The main entrance gate (on the north) is surmounted with a large, ornamented monolith stone slab. The two rooms on each side of the gate suggest that the entrance complex used to provide shelter for the guards who were responsible for the security of the caravanserai. The courtyard is encircled with 24 two-storied rooms, holding a square-shaped pool in the middle.

The western side encloses the main room of the building, shahneshin, fronted by a porch and a cellar (sardab) in the basement. On the east, a spacious courtyard sits with a lofty barrel vault. On the rear part of these buildings, several stables, kitchens and sleeping rooms can be found. One of the striking features of this site was the way the water was transferred to the caravanserai. A nearby water spring, called Cheshmeh Siah, used to feed the water cistern of Qasr-e Bahram Caravanserai via two channels made of stone and pottery.

Along with all these man-made wonders, Qasr-e Bahram caravanserai offers you one of the best spots for stargazing in Iran.

Just 5 km away from Qasr-e Bahram, the remains of another Safavid caravanserai is visible. The mud-brick caravanserai of Eyn al-Rashid is flanked by a destroyed cistern and a hill. The destroyed water cistern was fed by Eyn al-Rashid water spring, located on the nearby hill. However, instead of the cistern, there is now a pond which provides the necessary water for wild animals to survive. This edifice is 86-meter-high and 47-meter-wide and contains two big courtyards. The main entrance is on the south, flanked by two halls on each side. The biggest hall of the caravanserai is located on its western side. Three rooms, which formed kitchens and store rooms of the building, and some stairs to the roof are visible on the northeastern part of the Caravanserai.

Sefid Āb (literally white water) caravanserai is a stone-brick structure, with a nearby water spring of the same name, built according to Iranian-Islamic architectural features.

A man-made wonder in National Kavir Park, is a 500-year old cobblestone road, considered as a masterpiece in Safavid road construction. This historical road, 35-km long, 5 m wide, and 14.8 cm deep from its lateral edges, was constructed for Shah Abbas to pass through marshes and salt lands of the desert, on his way from Isfahan to Sari. The dark brown stones extracted from the nearby Mount Siah Kuh, are mixed with saruj mortar and used to pave the road. Two narrow waterways are dug on both sides to evacuate the rain water filling the road. In the past, heavy rain caused flood in this desert, but the unique plan of the road did not allow it to be flooded.

On the western side of the park, and on the edge of Rig-e Jen desert, Mount Nakhjir graces the area with pretty views.

Tang-e Zolomāt, located on the southeast of the park, is an amazing natural phenomenon, formed by wind and rain erosions on the cliffs. The main part of this rock formation, stretching from north to south, includes a narrow chasm, about two-km long and surrounded by high cliff walls formed by heavy floods.

On the southeastern hills of the park, in a zone known as Fosil Abad, a stunning fossil bed lies. This collection of marine fossils and creatures are not limited to a specific era, but date back to various geologic time periods.

Among the countless natural wonders of National Kavir Park, Band-e ‘Ali-Khan wetland is a must-see. Located about 35 km south of Varamin, this seasonal wetland is home to various migratory birds in winter. Studies show that about 98 different species of birds annually come to this wetland. Coot, Anatinae, goose and sandpipers are among the typical birds of this area, turning it into one of the best bird watching sites in Iran. A noteworthy feature of this wetland is a kind of bacteria which refines the water and cleans it of all pollution.

Driving 120 km to south of Tehran, passing Varāmīn, to the road of Pīshvā- Mobārakīyeh, you will access to the entrance road of this protected zone. Hiring a local guide is a must
Hunting is forbidden in the Park
As Tang-e Zolomāt is an eco-sensitive zone, you need permission to visit this place
Qasr-e Bahram Caravanserai is a spot where many astronomy tours are operated. It is a suitable place for stargazing away from city lights. Degree of difficulty: 3 out of 5.

Things To Do In Semnan