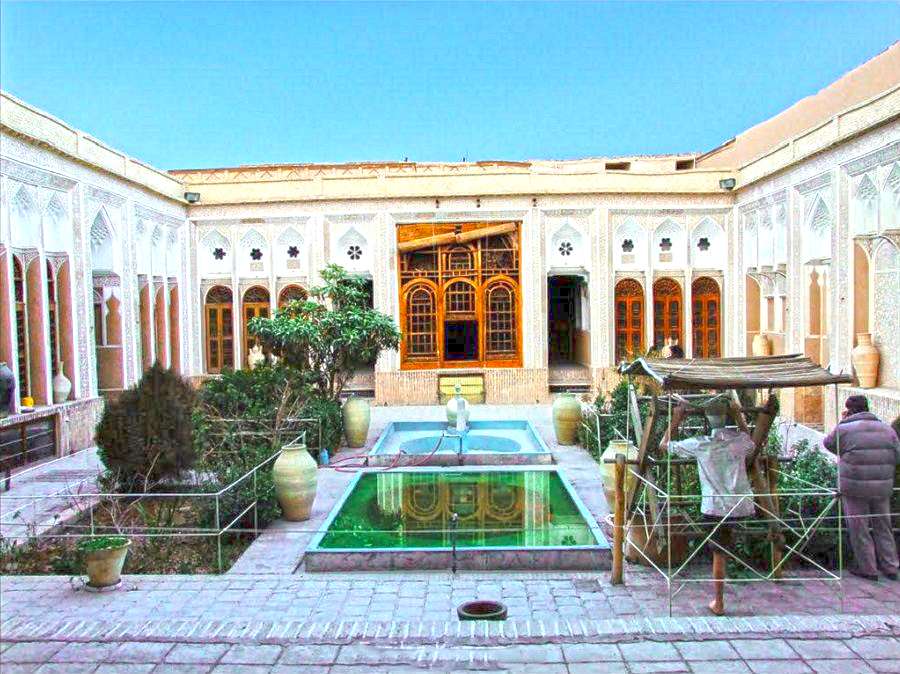 Browsing the Qajarid house which is home to a water museum. The museum includes historical irrigation items from different eras.

Photos of the Yazd Water Museum 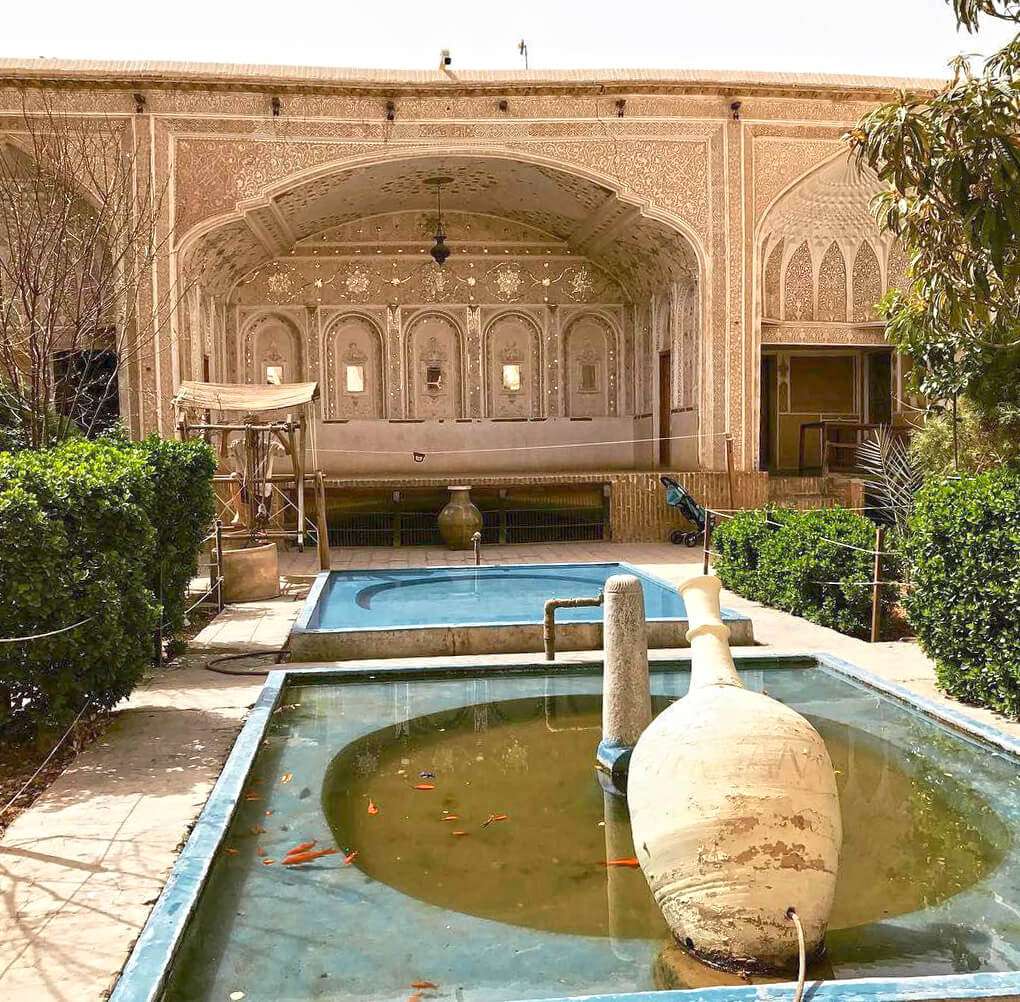 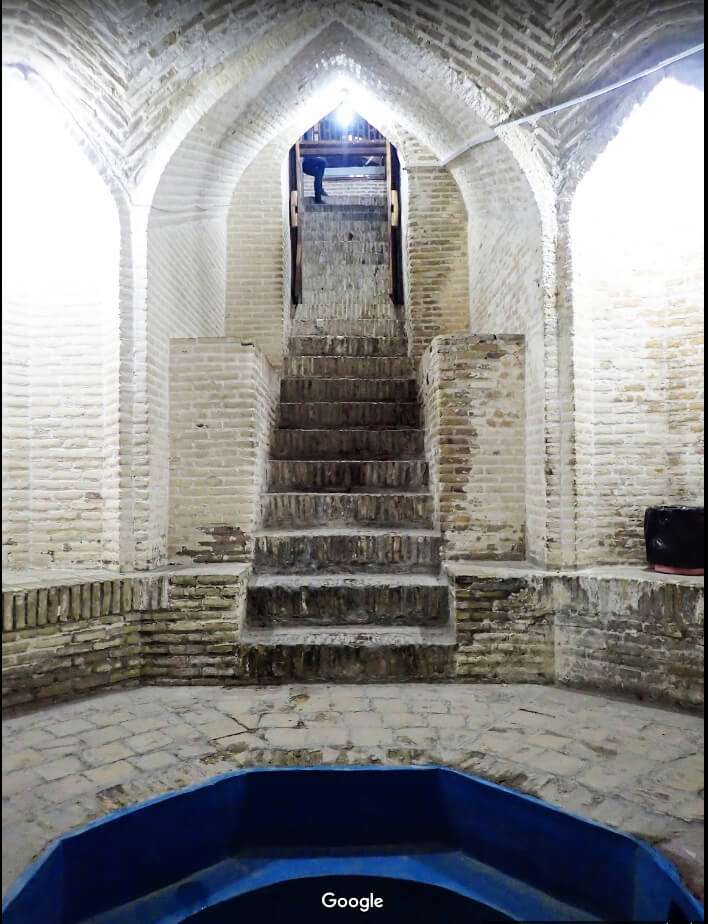 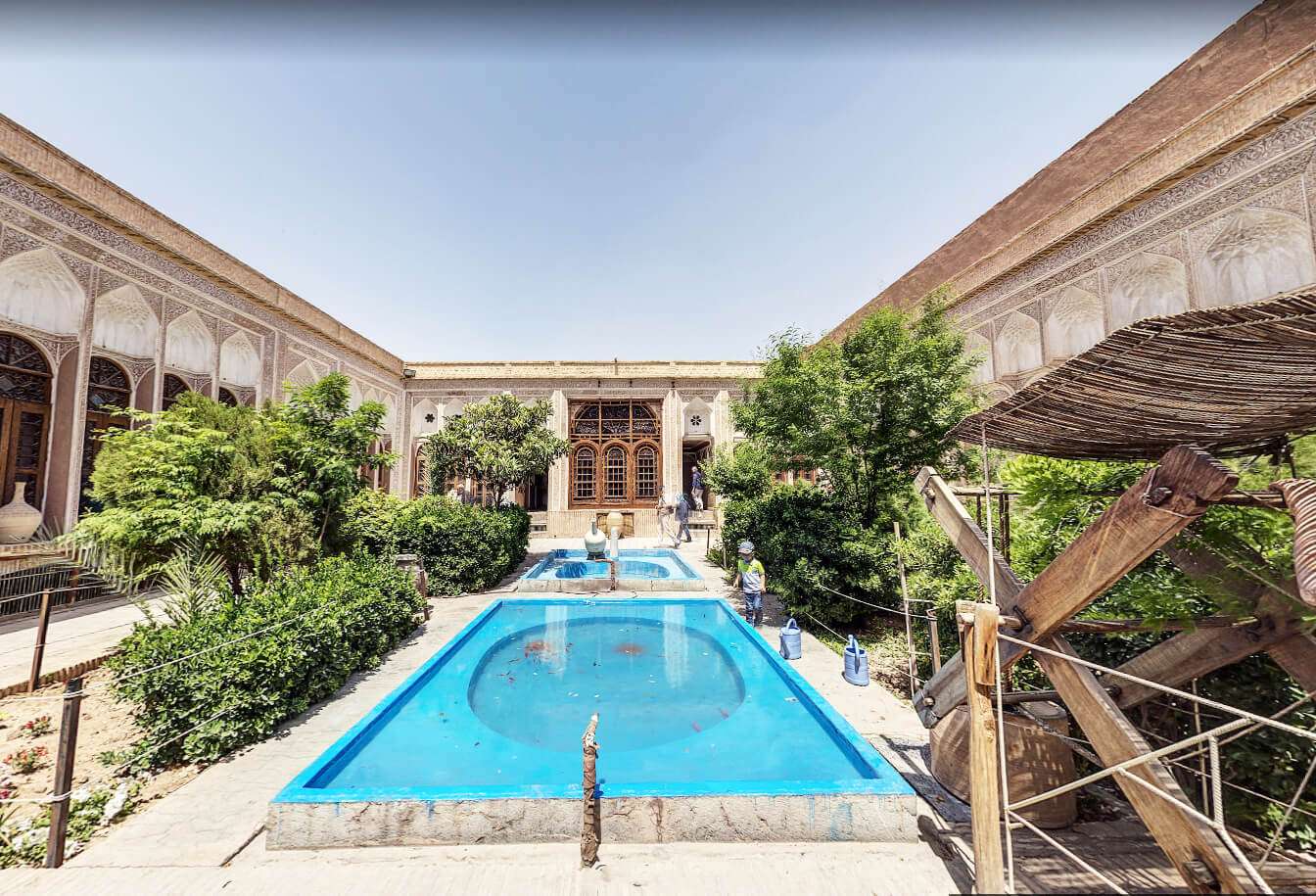 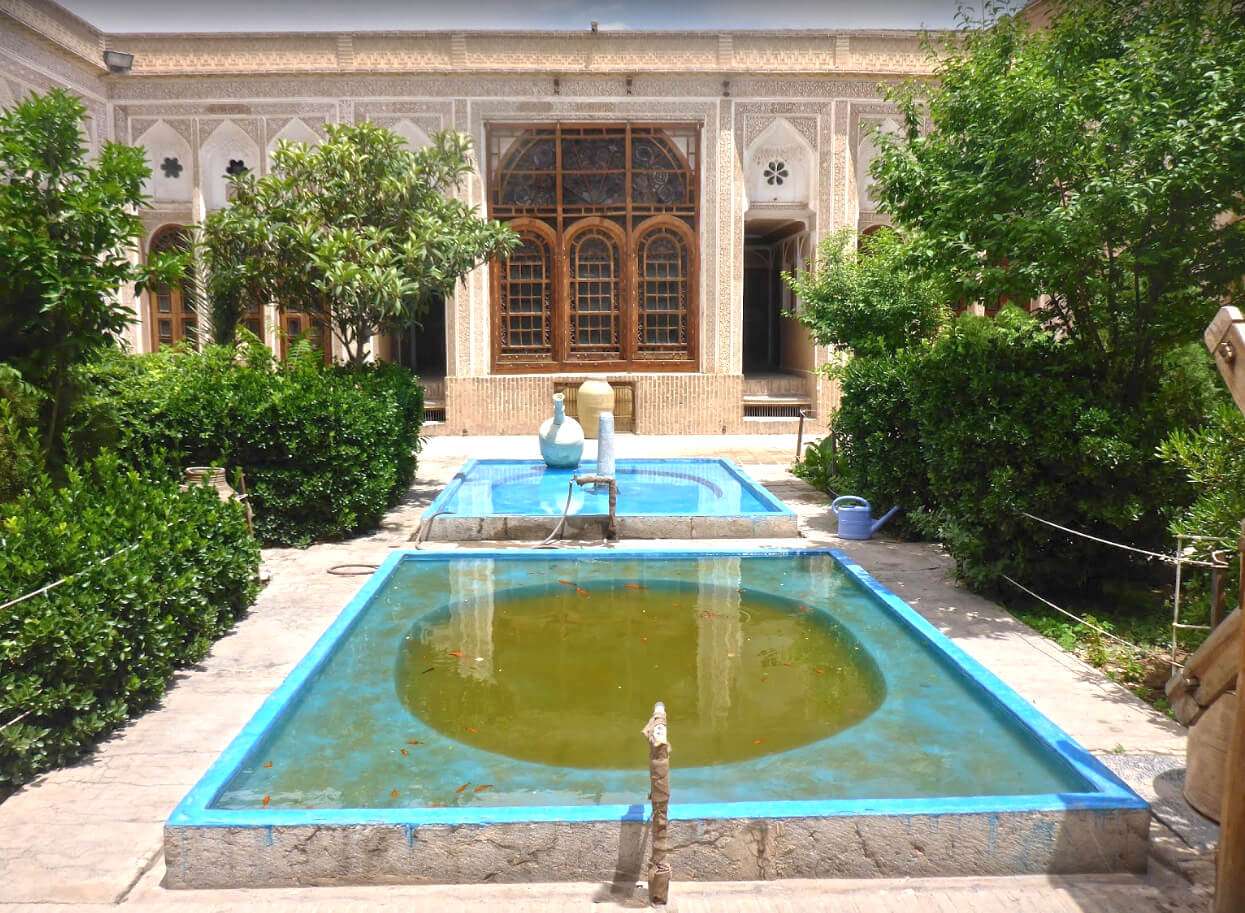 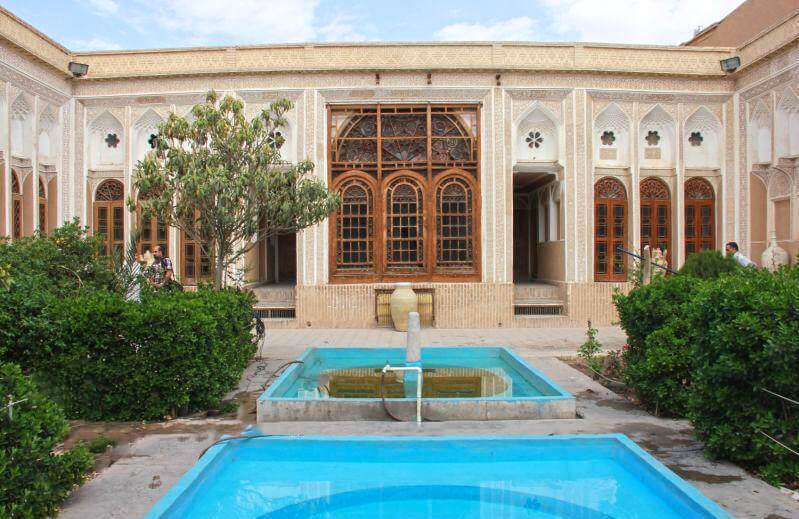 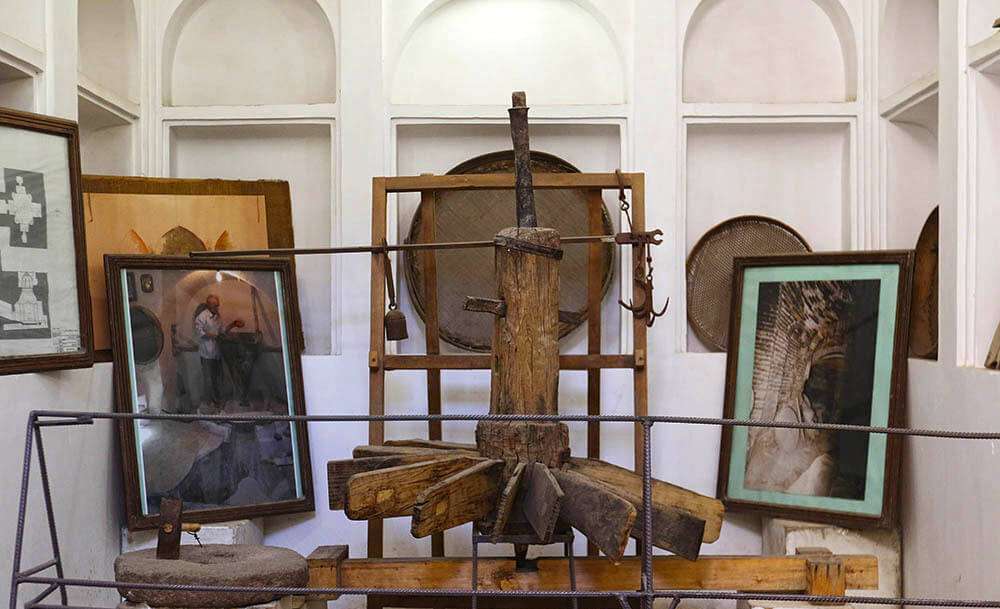 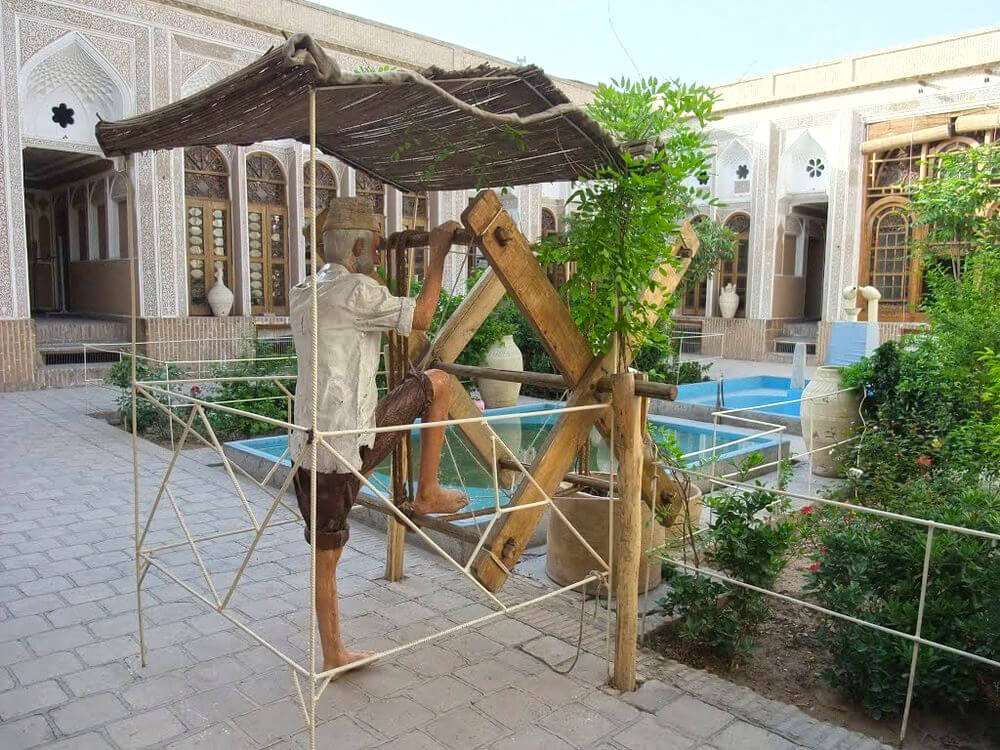 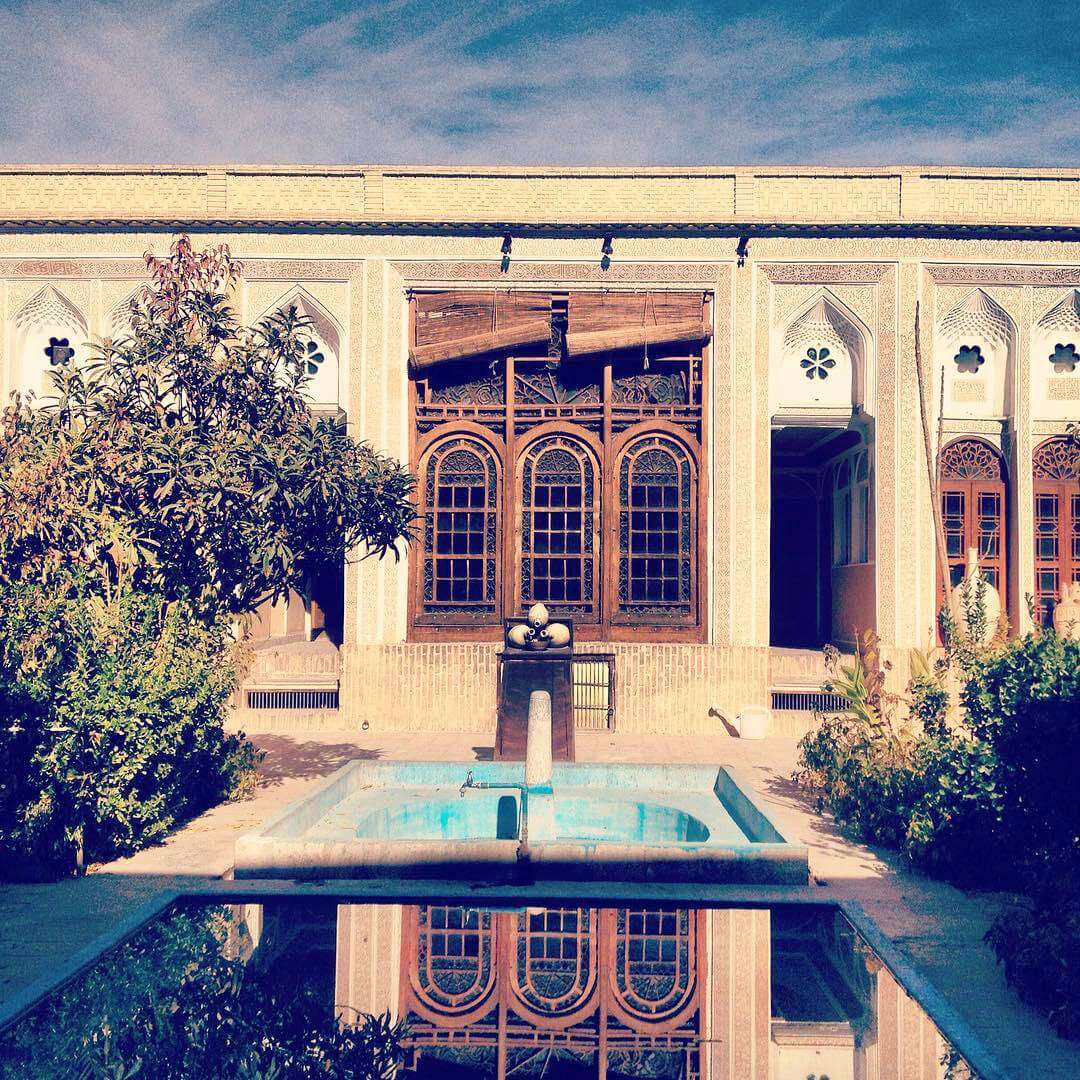 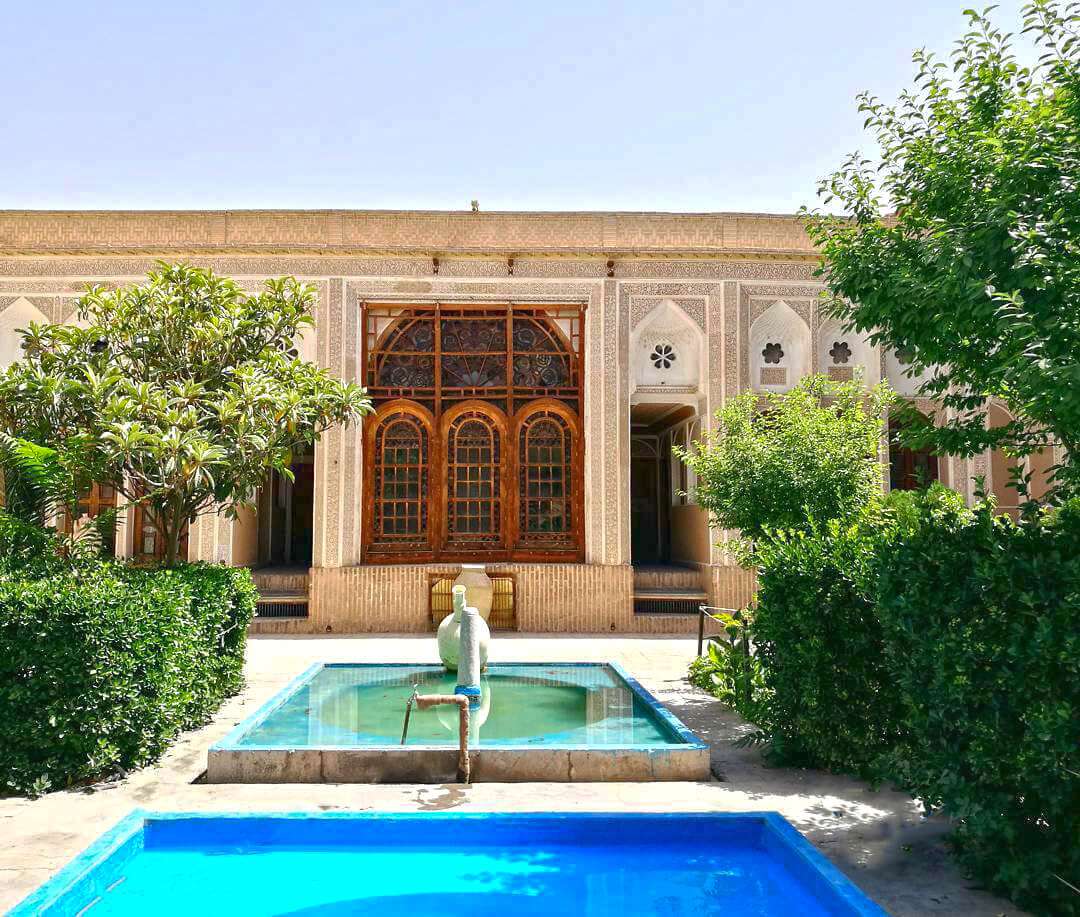 On the northern side of Amir Chakhmaq Square, there is located the Water museum of Yazd: the former elegant mansion of “Kolahduz” family, dating back to 1887. Covering an area of 720 square meters, the house was commissioned by Seyed Ali Akbar Kolahduz, the famous merchant of Yazd in the Qajar era. After the International Conference on Qanats in 2000, this house was converted to the water museum of Yazd. Here, visitors can learn about water management system in Yazd and other dry areas of Iran.

The stunning five-storey design of the house is what distinguishes it from other houses in Yazd. It is built of clay, brick, plaster, and wood with residential spaces covering three wings around the courtyard. The southern part holds a beautiful hall, decorated with fine mirrorwork. The northern wing includes a room in the middle and two flanking rooms on its sides, decorated with exquisite plasterwork. Generally, the four sides of the house enjoy fine plasterwork, bearing arabesque designs.

On the lowest level, there are streams of water originating from two qanats: the ancient qanats of Zarch and Rahimabad. The water flowing into the house from these qanats branches off into two paths, one going to the water trail and the other to the Sardab. At the depth of 10 meters under the ground is the second storey or payab; it is a cool octagonal space used for preserving food. The third storey or the basement contains several rooms and corridors, where the residents used to spend their hot summers days. The Ground floor – the fourth storey –consists of a hall, a kitchen, servants’ room and several other rooms.

The main hall is now a water museum, exhibiting more than 200 historical items used in water distribution, such as water measurement devices and lighting devices used in qanats as well as the water distributors’ documents and booklets. Among the most interesting items in the museum is a traditional water clock. It consists of a large bowl and a smaller one with a tiny hole in the middle of it. Distributors used to fill the larger bowl with water and put the smaller one on its surface. The water penetrated gradually into the smaller bowl and drowned it. The water distributors used the duration taken for the smaller bowl to be drowned as a measurement unit to regulate the amount of water shared between different users. The roof comprises the fifth storey, including a deep well to supply the drinking water for the residents.

The museum is open every day (except for the mourning days dedicated to the death of religious figures) from 8:00 AM to 7:00 PM.