Visiting the tomb erected in 1970 on the grave of Baba Taher, the 11th-century Iranian poet;

Exploring the remains of the ancient city of Ecbatana constructed in 678 B.C.

Photos of the Tracking Architectural and Historical Attractions in Hamadan 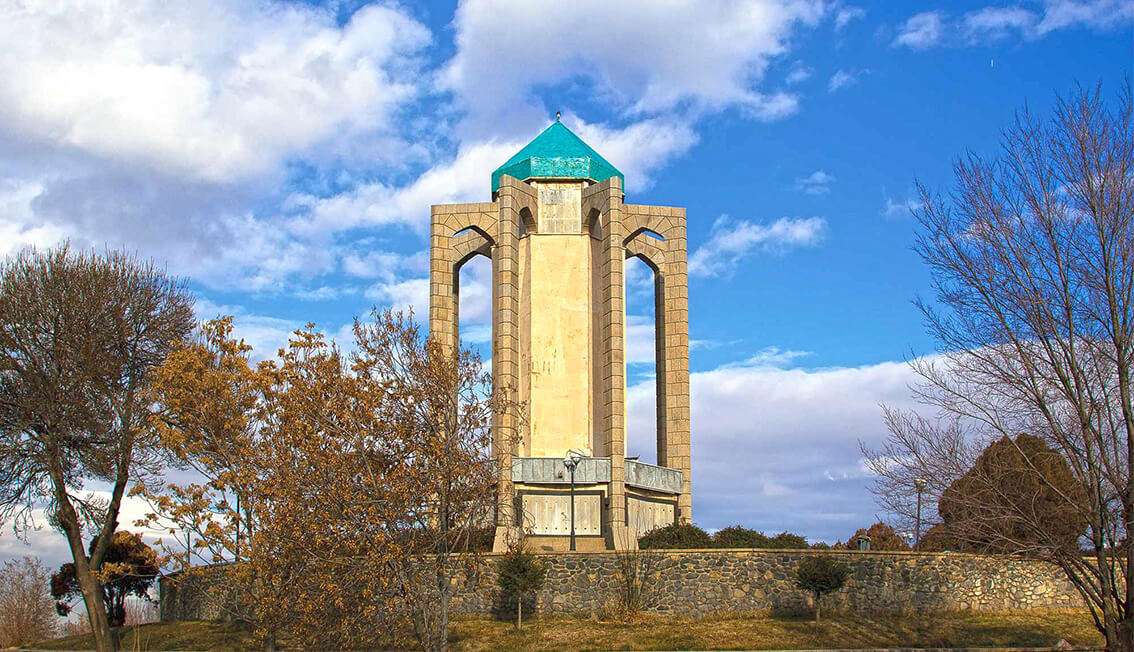 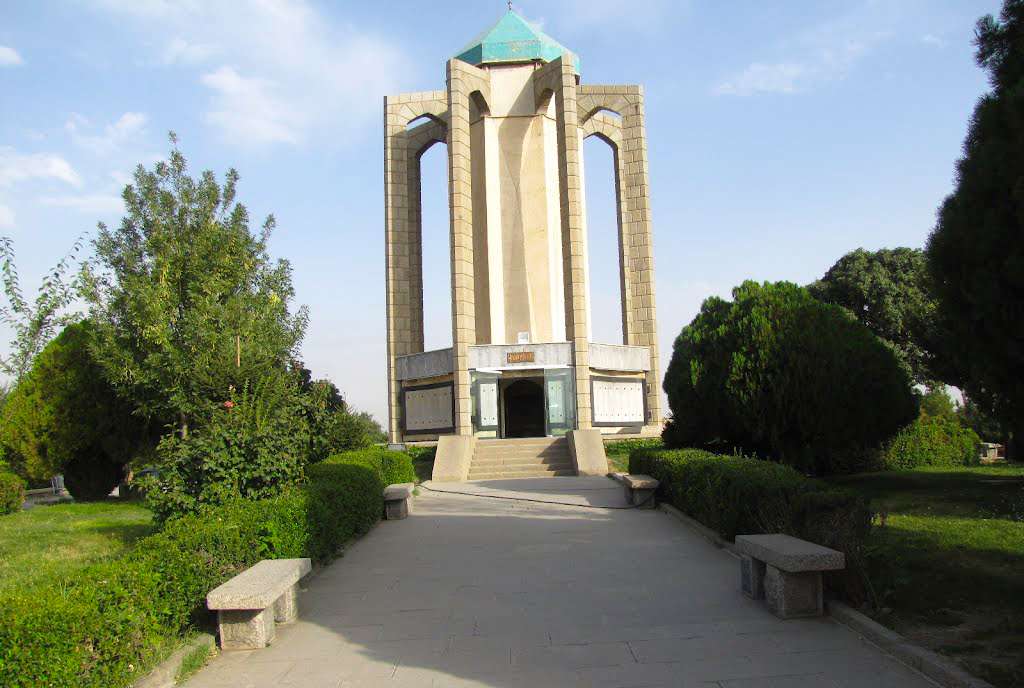 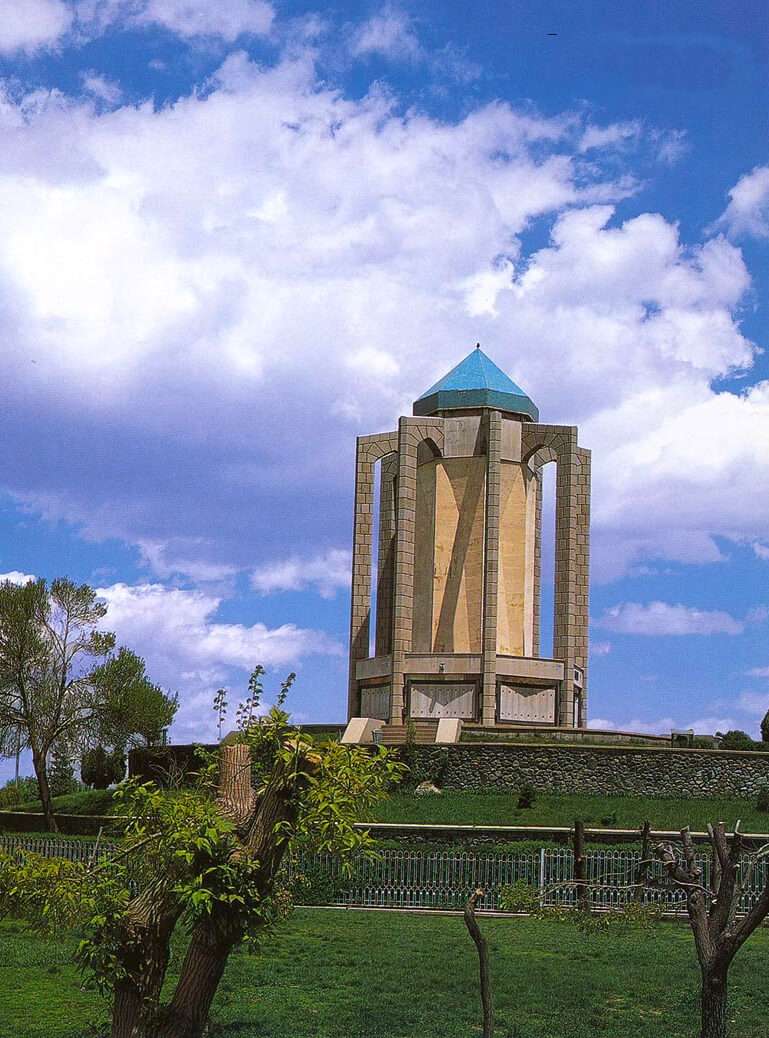 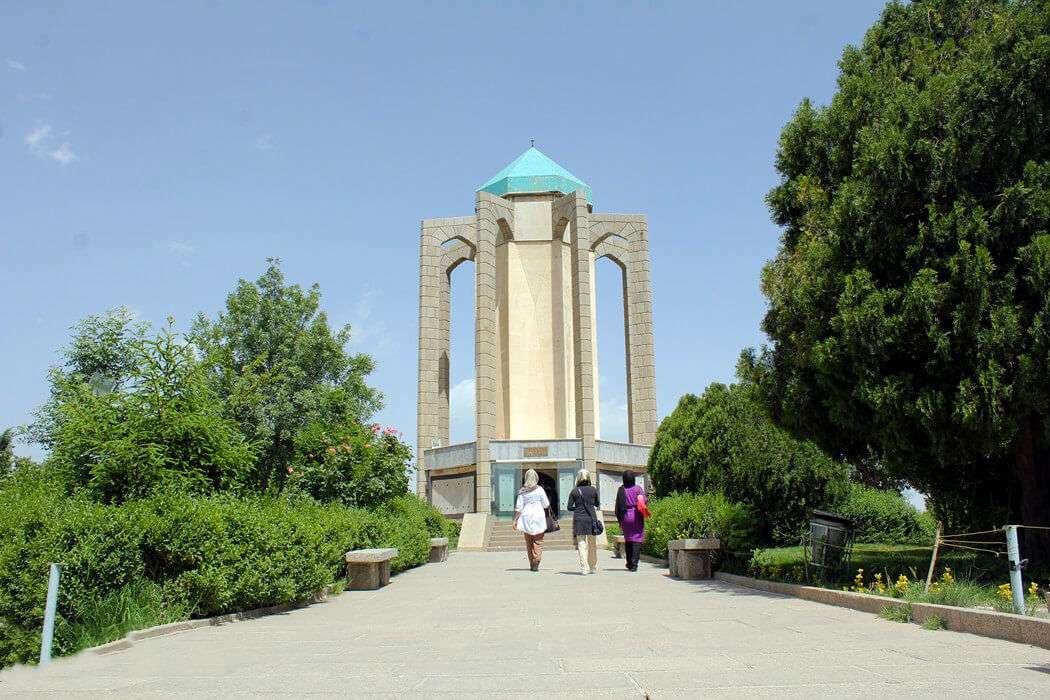 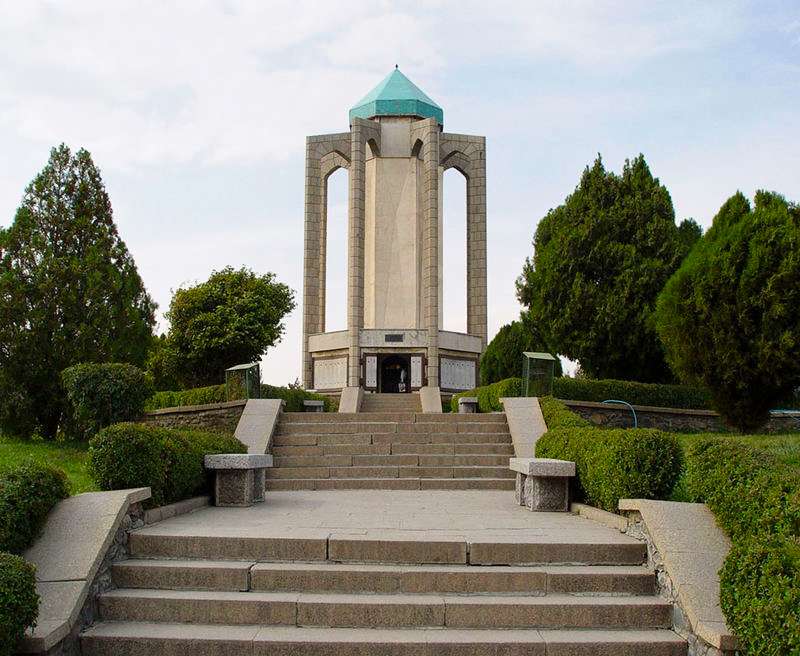 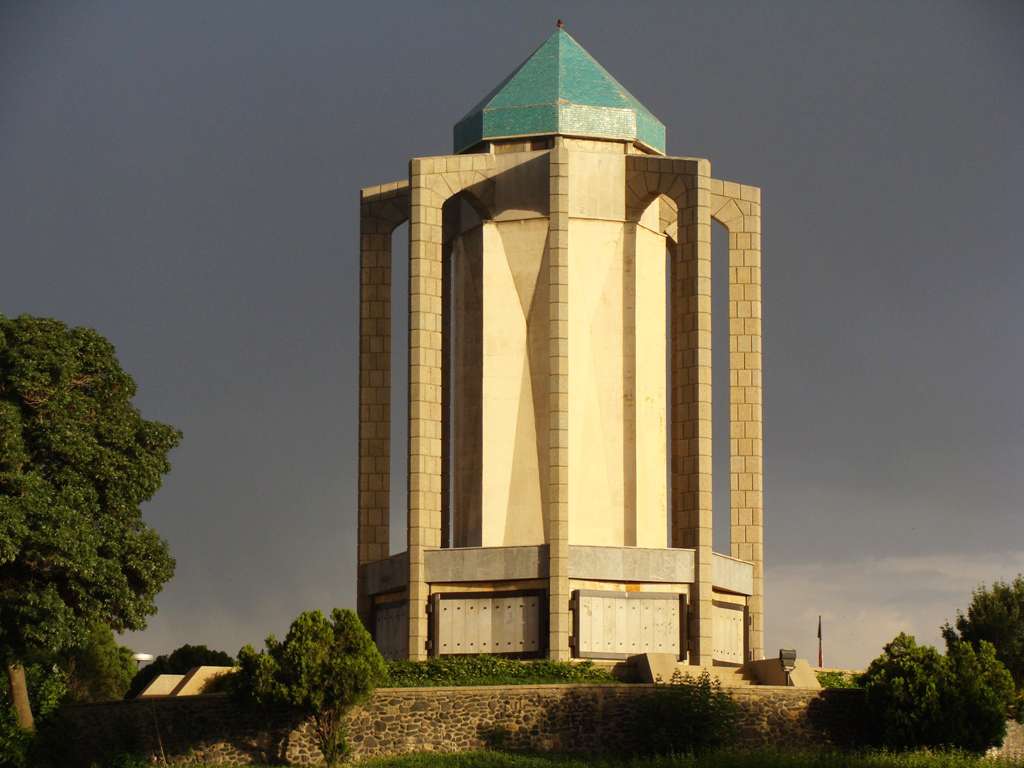 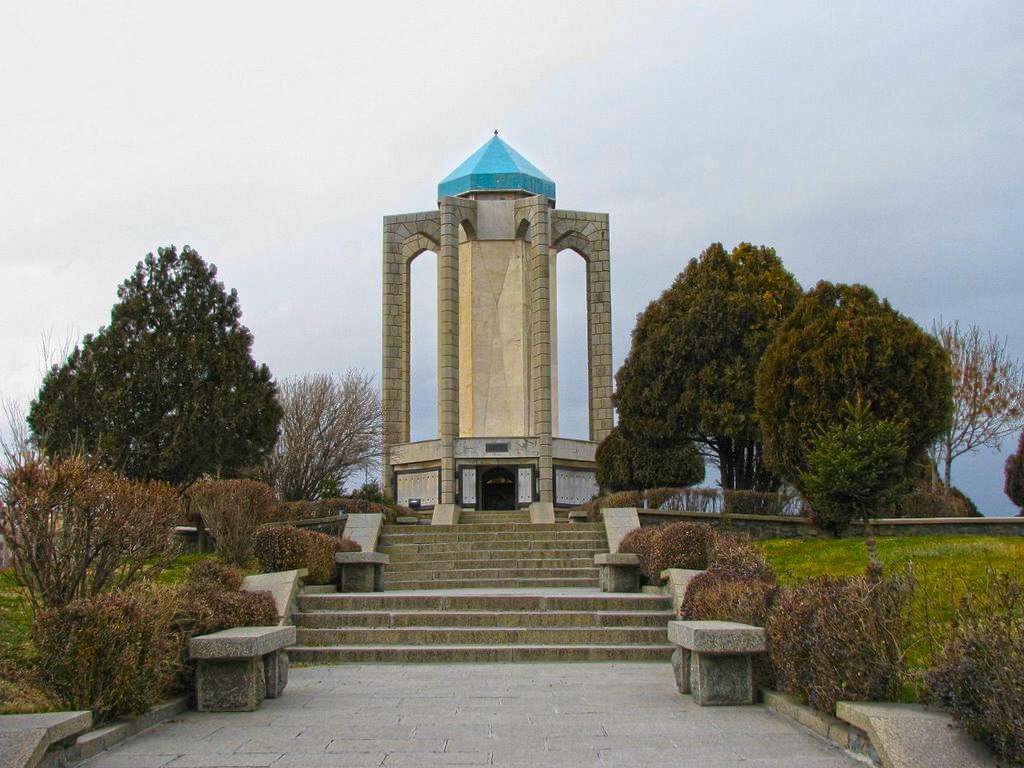 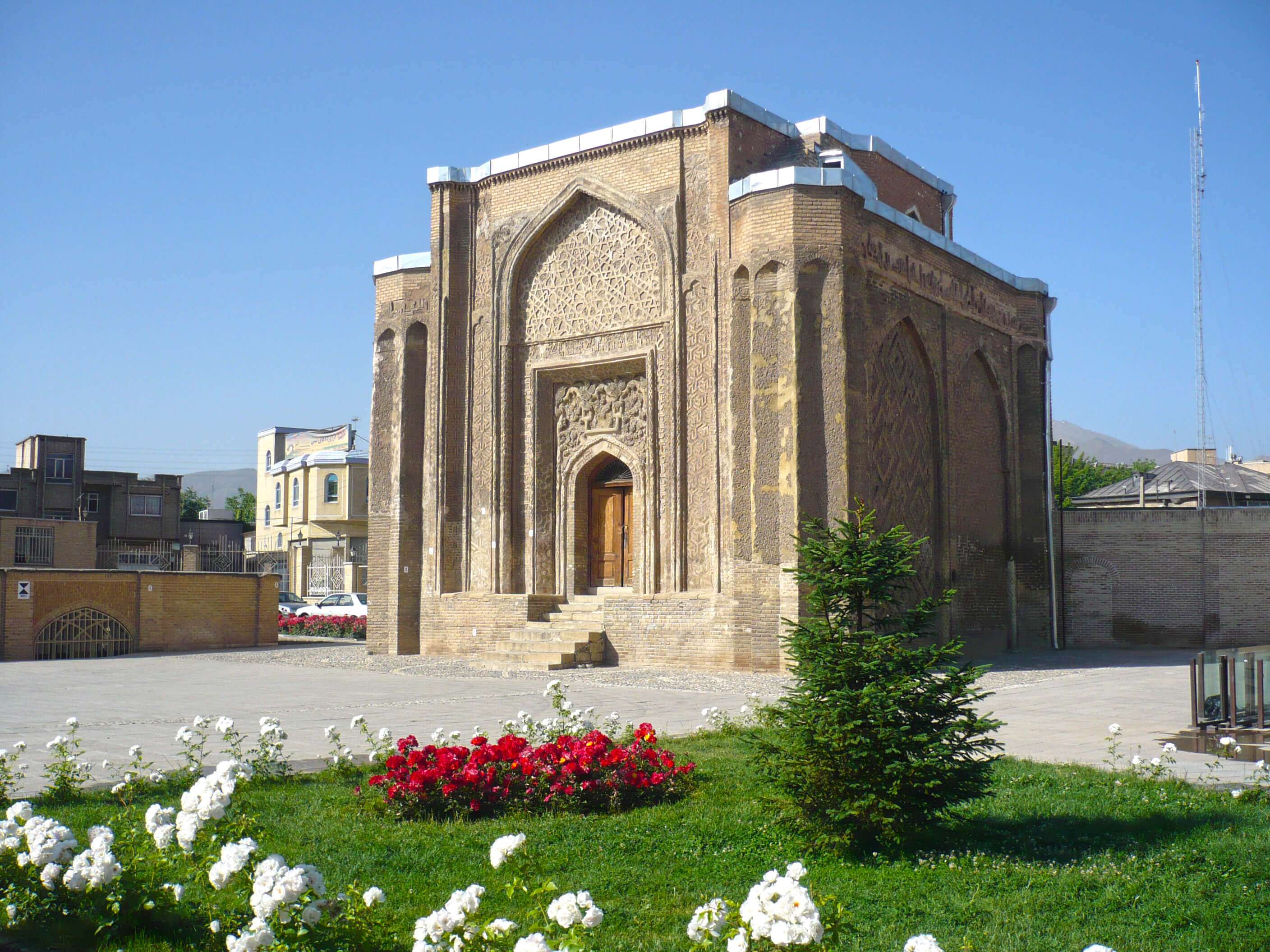 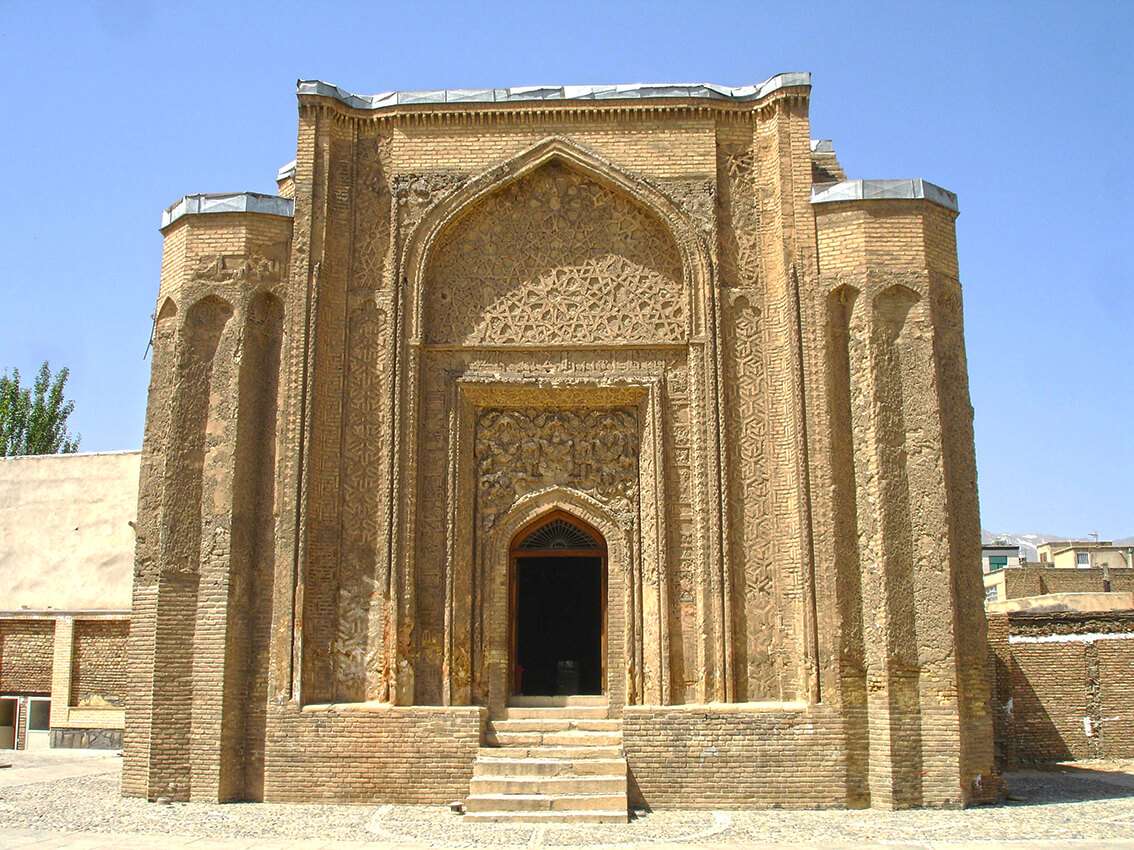 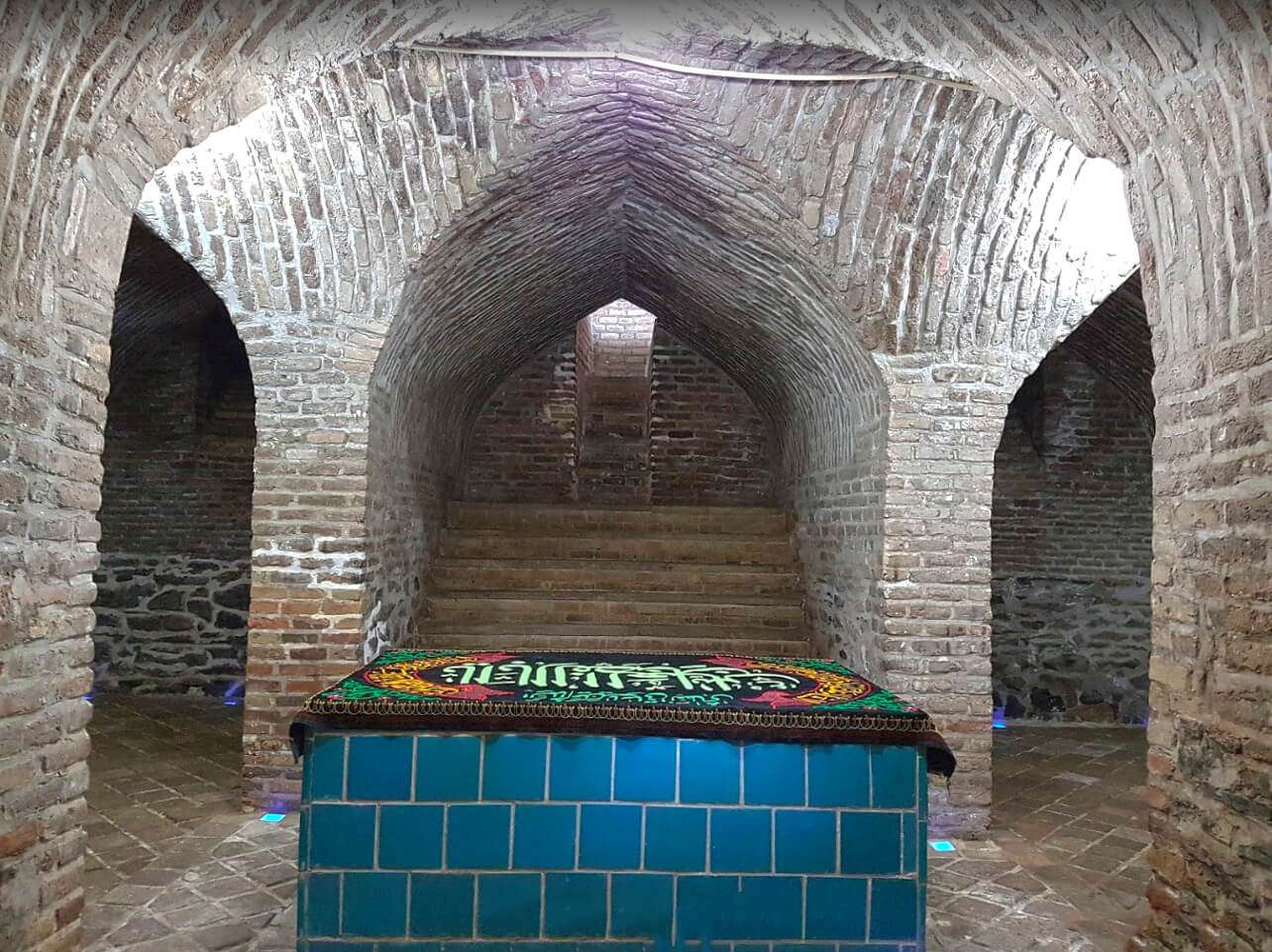 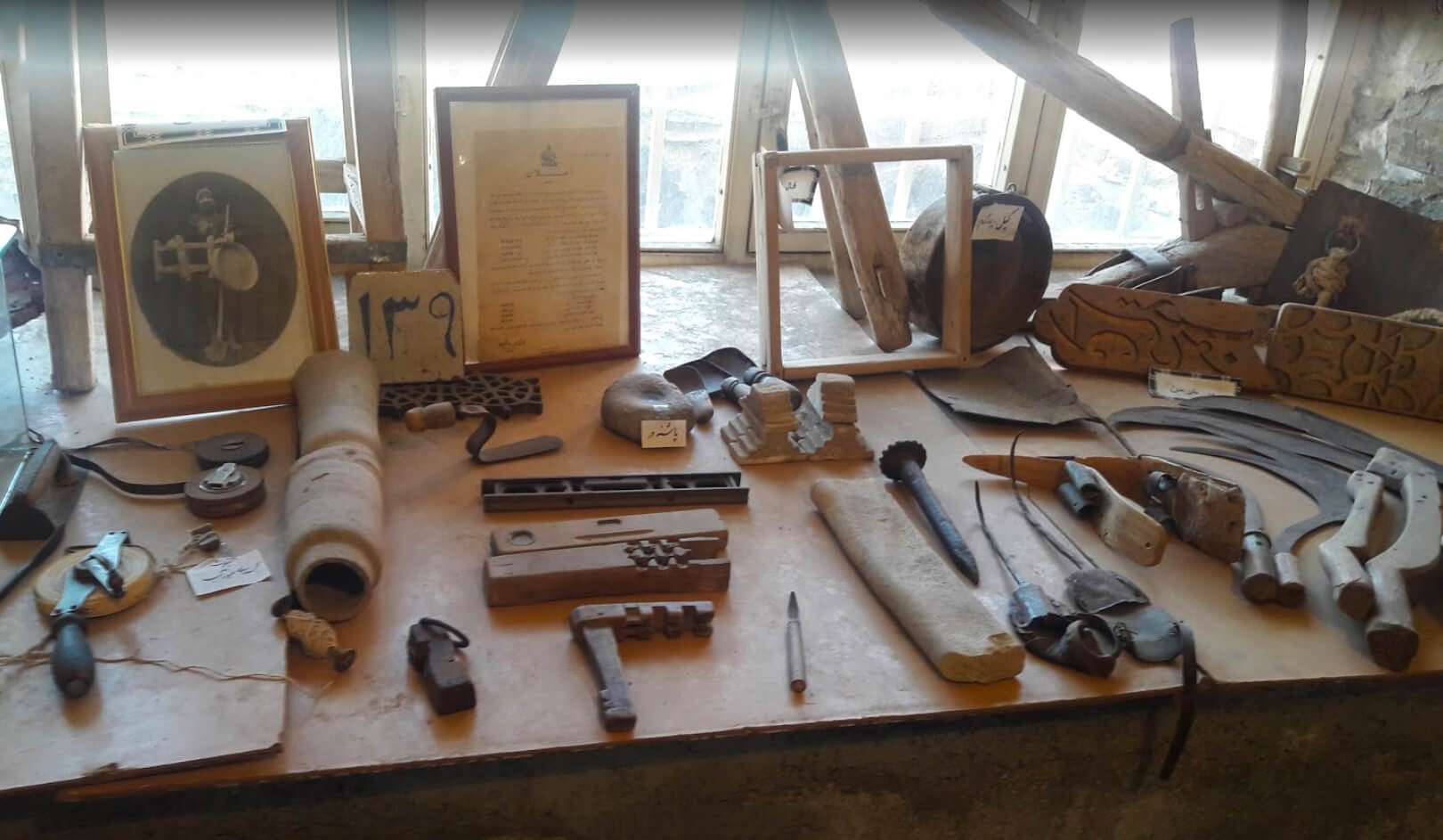 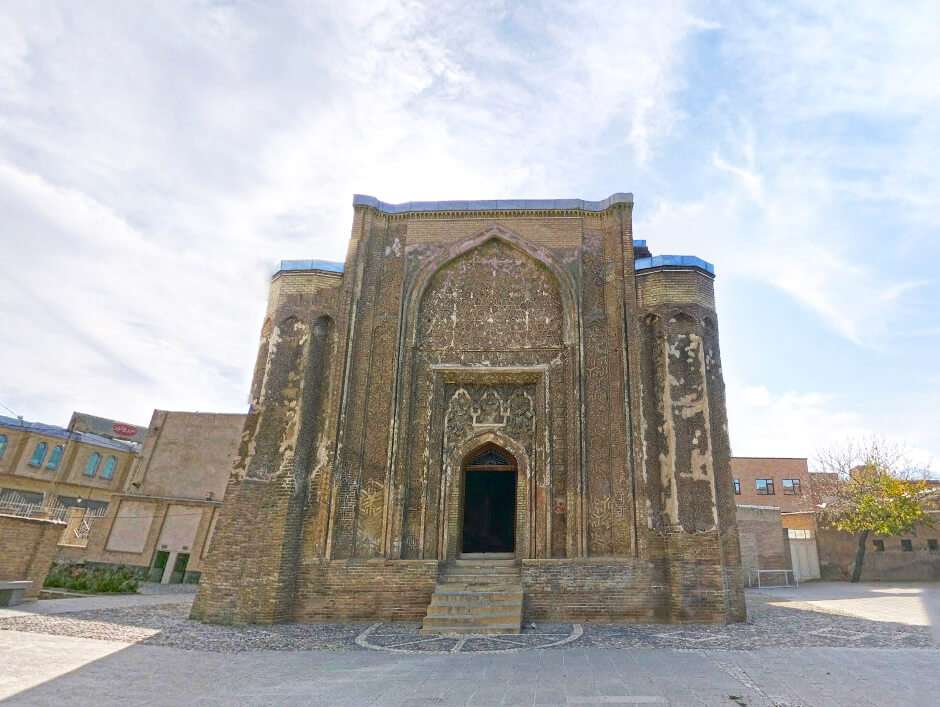 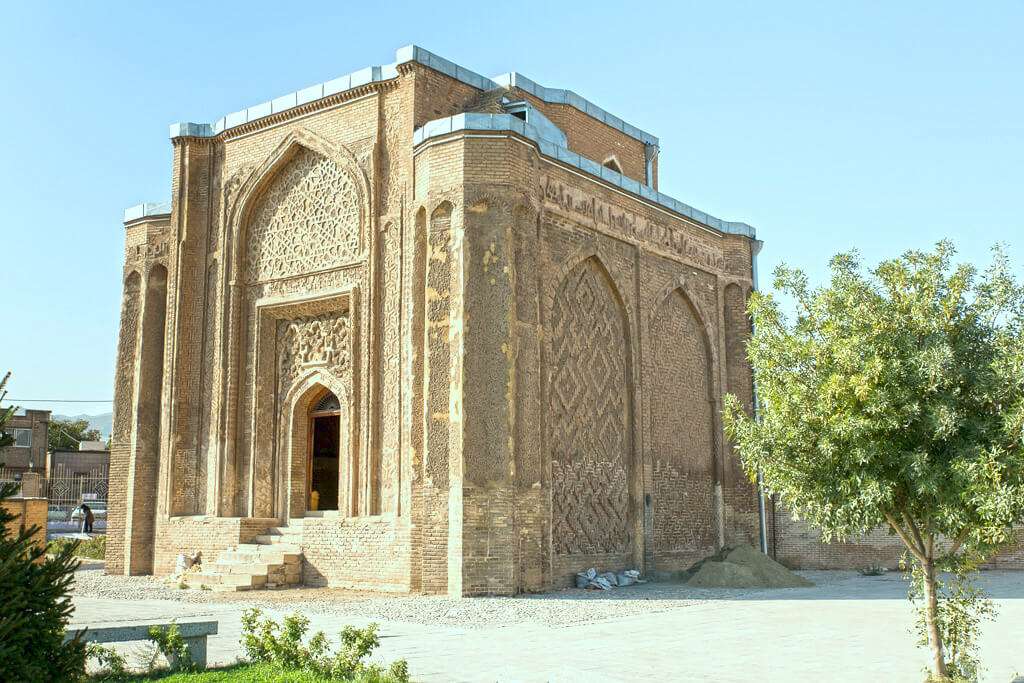 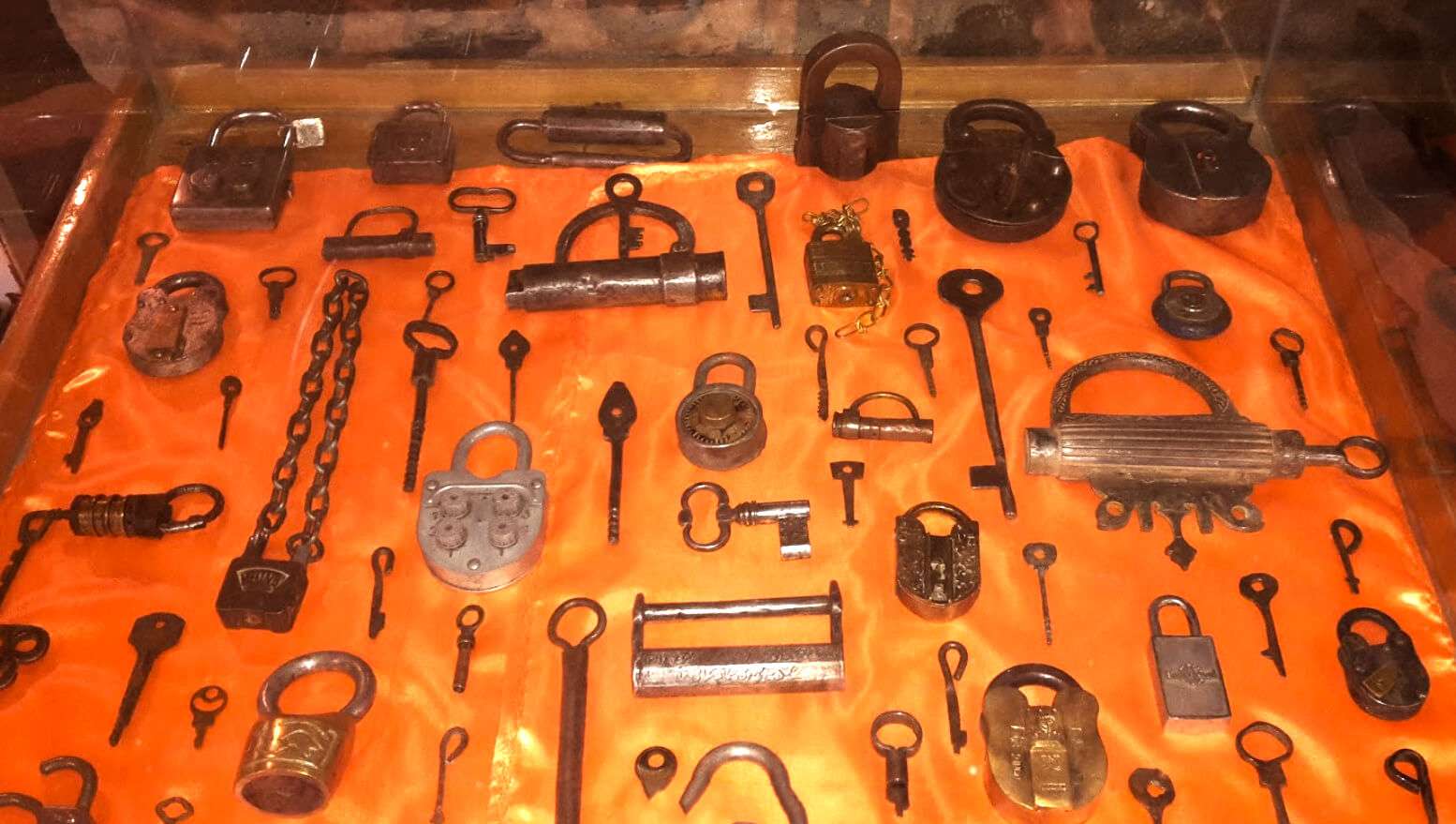 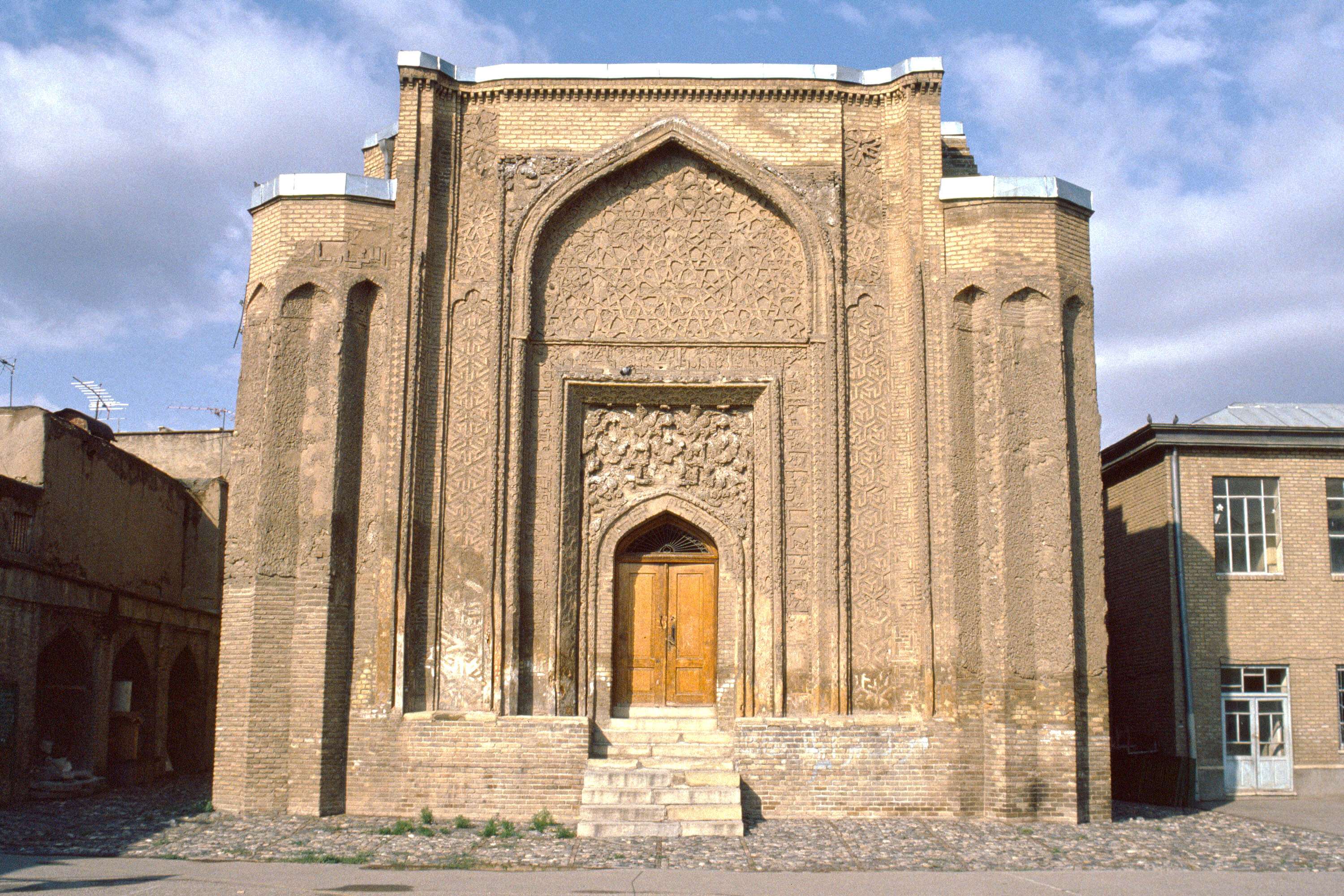 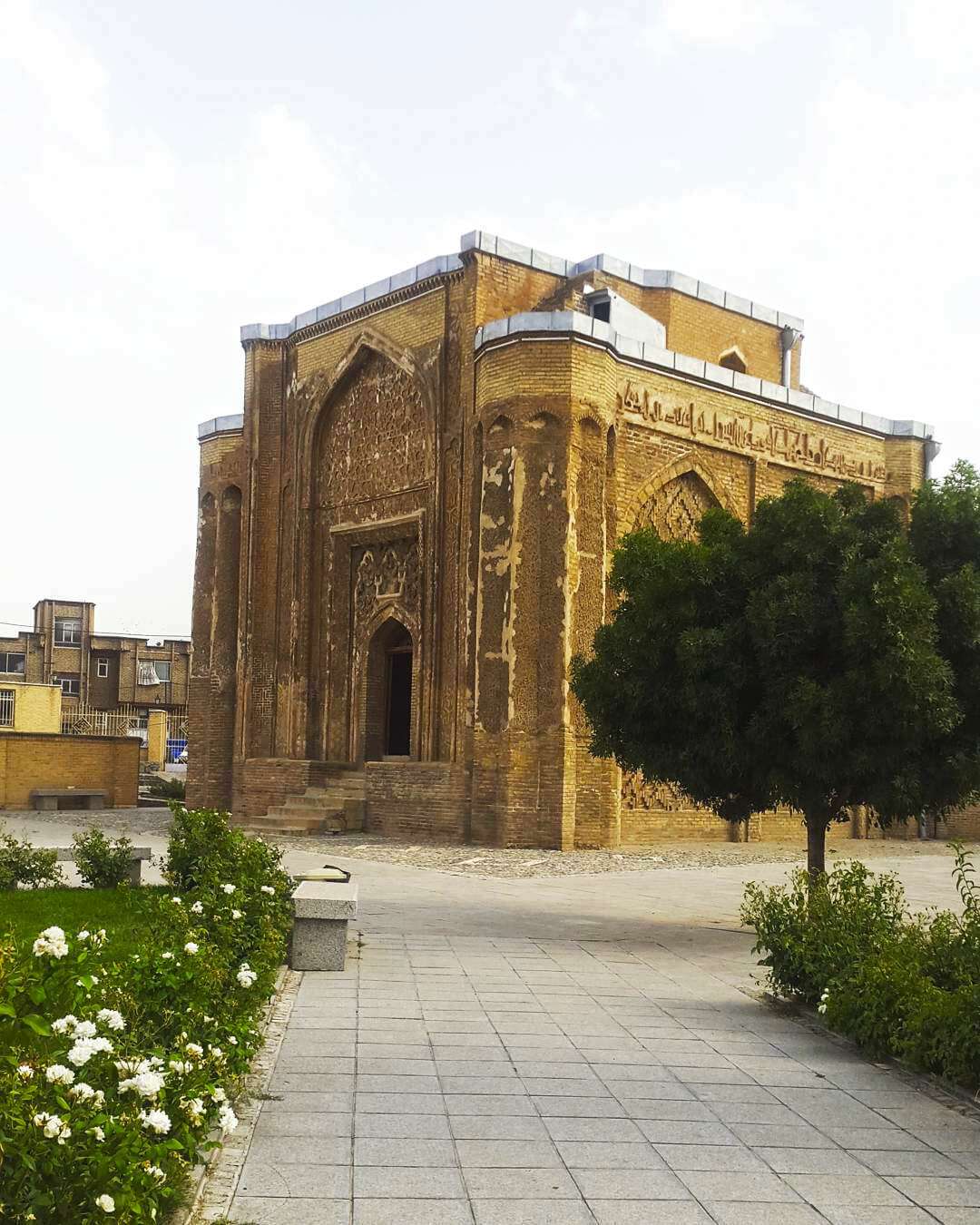 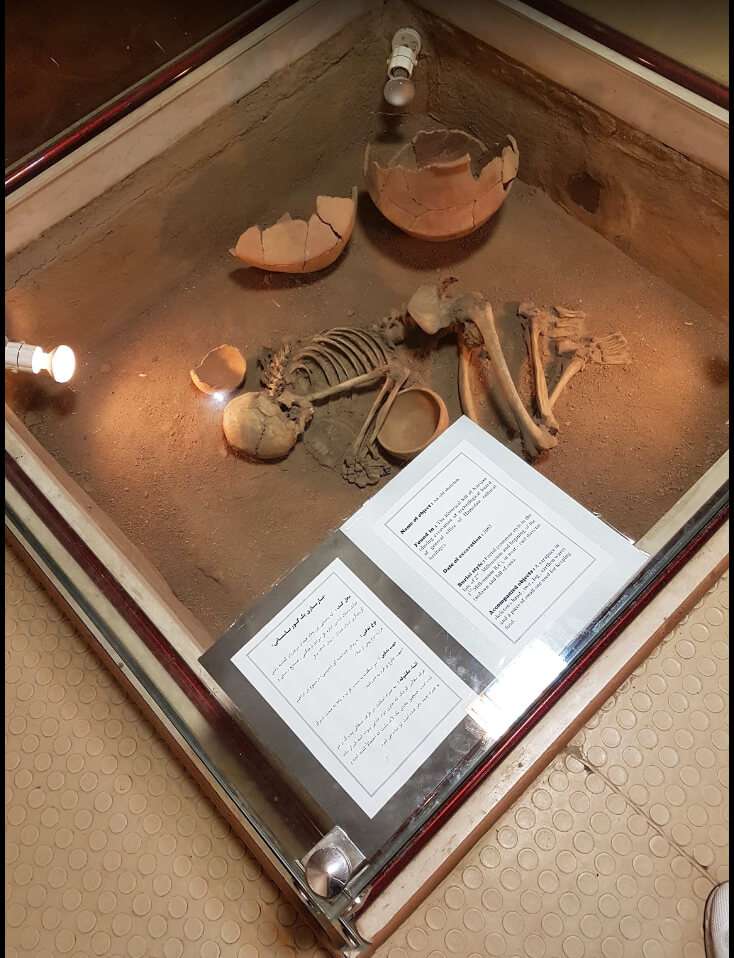 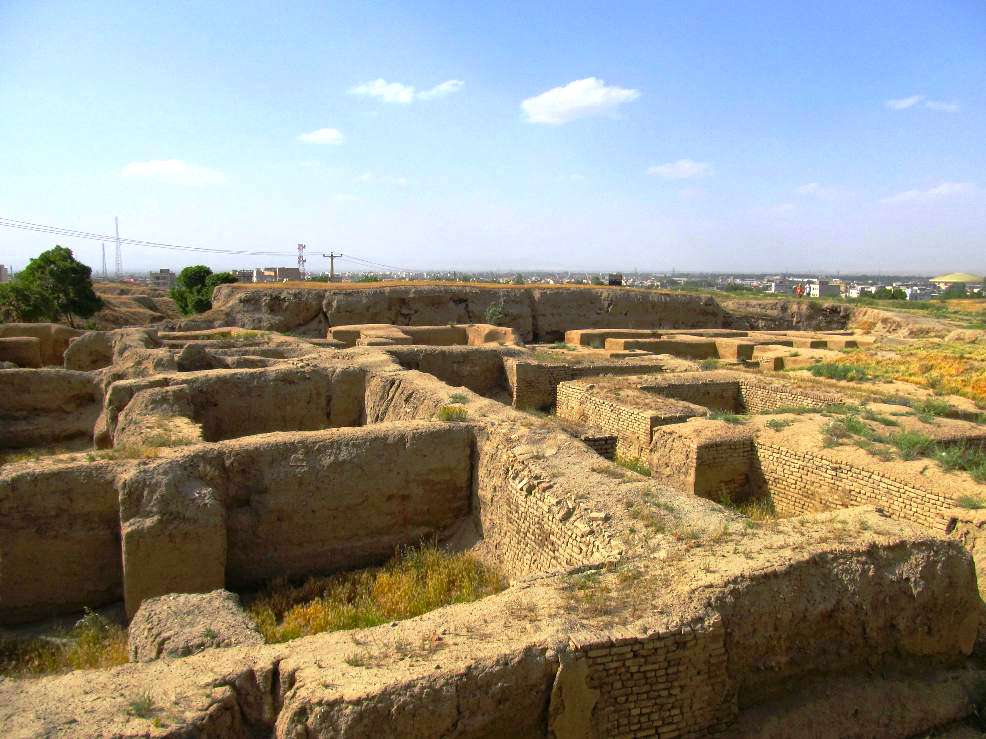 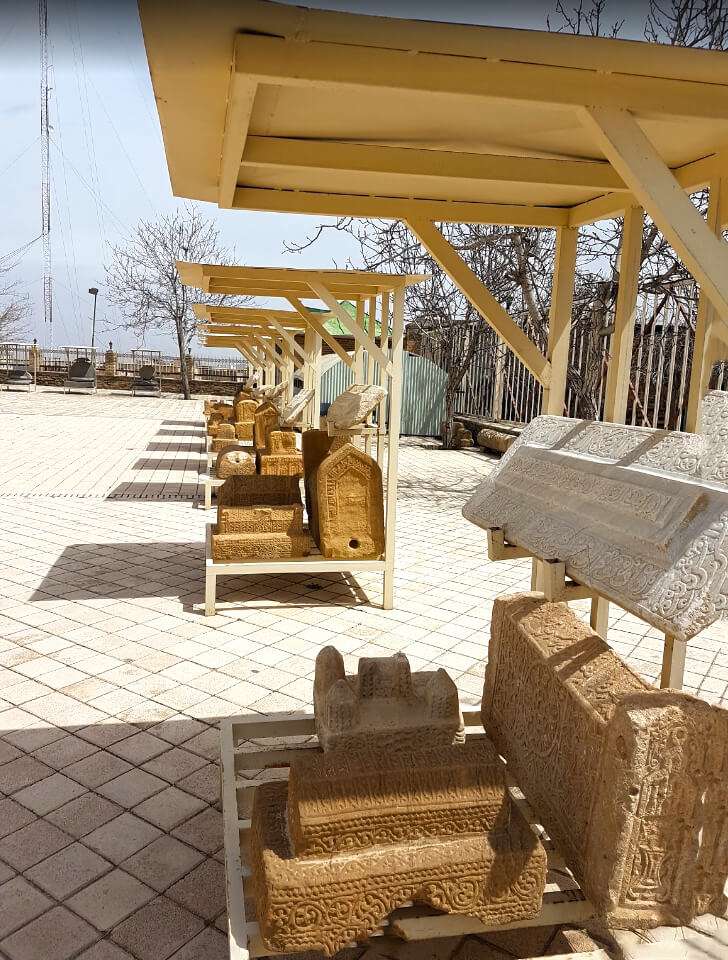 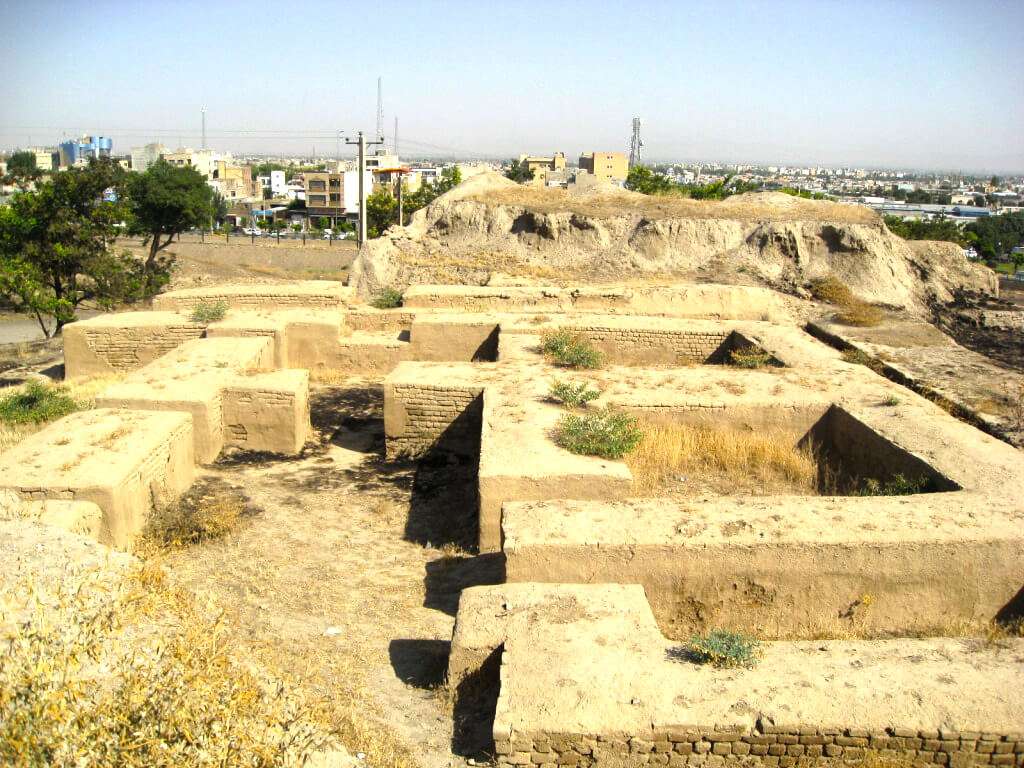 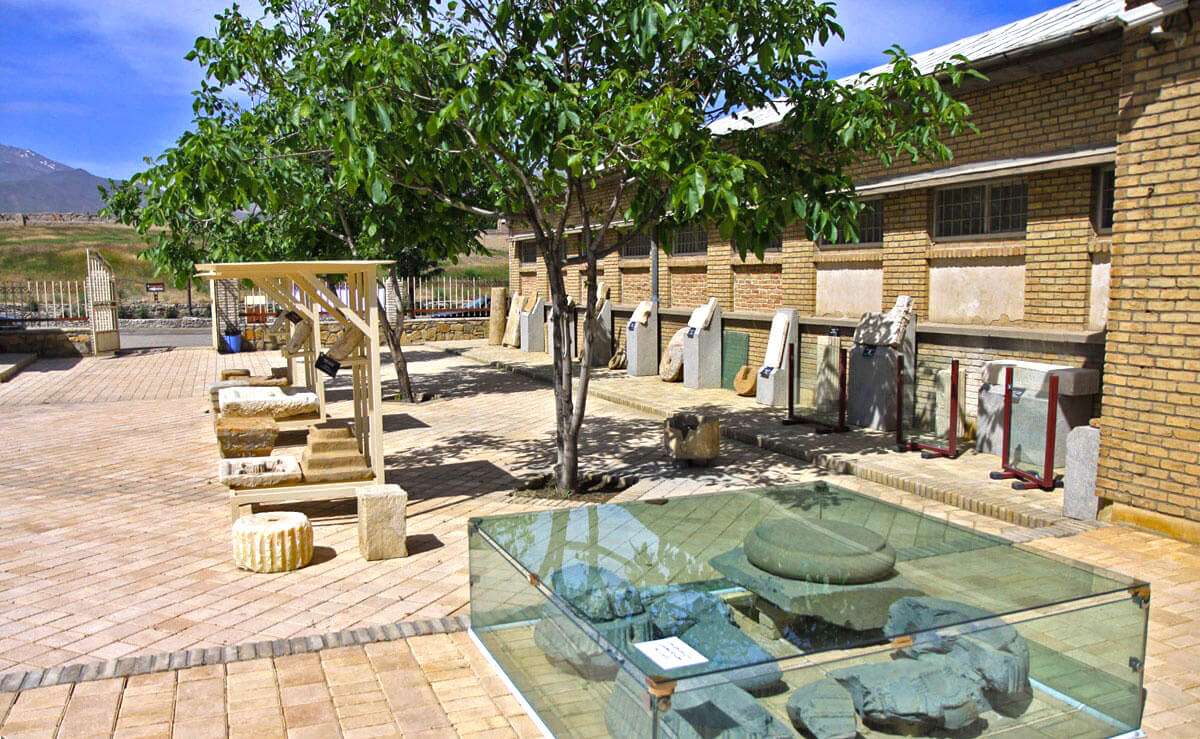 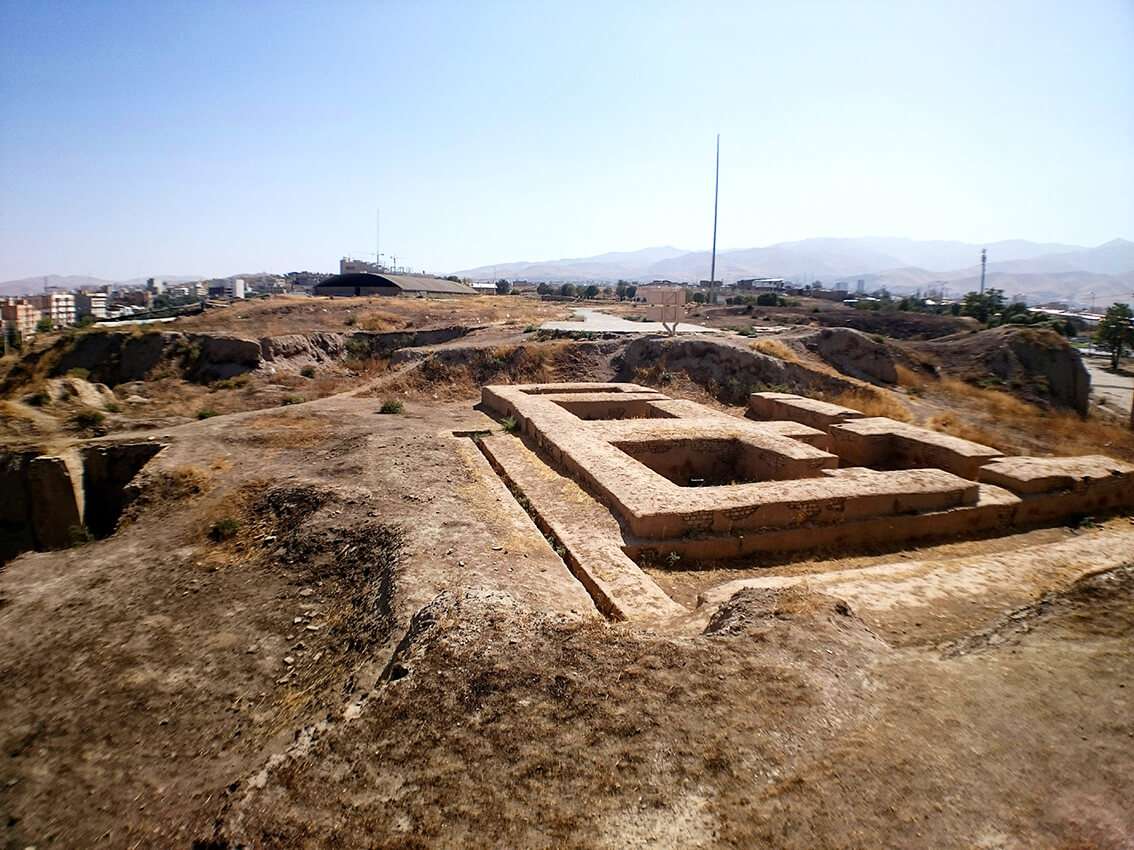 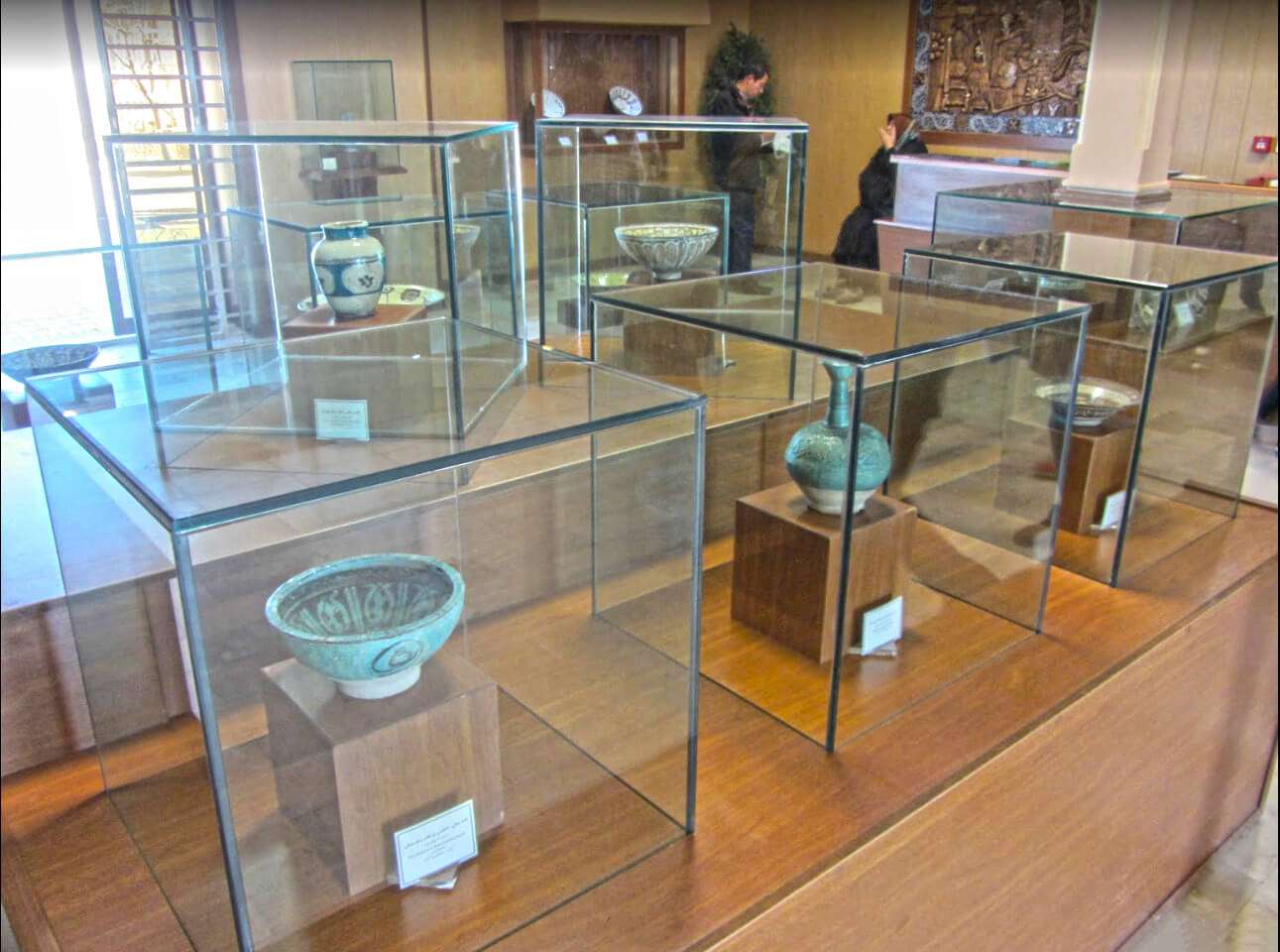 Historical monuments are the envoys of the past. You can find them in every corner of this ancient country. Parts of Iran coming from the more ancient times, like Hamadan, enjoy a greater variety of monuments. Visit the Tomb of Baba Taher Oryan, an 11th century Iranian poet and philosopher. The tomb is located on a hill, structured in an octagonal shape with a combination of contemporary and old architectural styles. After that, stop at Gonbade Alaviyan, the 12th century building which was originally used as a mosque, but later on became the mausoleum of the Alavy family. On another hill close to the city, you can find the ancient Tappeh Hegmataneh, which bears the fingerprints of ancient kings such as the Median king, Deioces, and the Aechaemenid emperor, Darius the Great.

As his byname, Oryan (naked), suggests, he was a mystic and dervish. Furthermore, Baba was used as a venerable ...

This brick square-shaped structure in Chaharbagh-e Alaviyan is one of the most significant monuments of Hamadan in the Islamic era. Gonbad-e Alaviyan (literally the dome of Alaviyan) dates back to the late Seljuk period (12th century), and as its name suggests, it was a domed building. However, its dome was ruined with the passage of time. The original function of the building is not clear. There are two stories about it: one indicates that it was built as a mosque in the Seljuk era and, a century later, was converted into an exclusive monastery (khanqah) and a family to...