Lorestān Province is located on the west of Iran, covering an area of 28,329 square km. Surrounded by Ilam, Kermanshah, Hamadan, Markazi, Isfahan, Chaharmahal va Bakhtiari, and Khuzestan provinces, Lorestan consists of 11 counties, with Khorramabad city as the capital. An estimated number of 1,761,000 people (according to the 2016 census) live in the province, most of whom speak in Luri language.

Like the other western provinces of Iran, Lorestan is a mountainous area; Zagros Mountains are stretched from the northwest to the southeast of the province. The province is divided into three regions in terms of climate: the northern semi-arid mountainous region, the central semi-arid and milder region, and the southern arid region, which goes through warm summers. Sanboran peak in Oshtoran Kuh is the highest peak of Lorestan. Oak forests cover the slope of the mountains in Lorestan. Karkheh, Dez, Kashkan, Marbareh, and Khorramabad are the most famous rivers originating from the highlands of Lorestan.

The original inhabitants of Lorestan were the non-Iranian Kassites who ruled over Babylonia after the decline of Babylonian Empire until 1155 BC, when the region was invaded by the Medes (an Iranian tribe). With the Persian occupation of the province in the 1st millennium BC, the Median Empire came to an end.

As early as the 3rd millenium BC, Bronze making was practiced in Lorestan; however, the oldest bronze artifacts discovered in Lorestan are dated from 1000 to 650 BC. These objects are known as Lorestan Bronze.

Lorestan was ruled by the successive Achaemenid, Parthian, and Sassanid empires. Later, in the early Isamic period, some areas were left unconquered by the Arabs. From 1184 to 1597, the northern and northwestern parts of Lorestan, known as Small Lorestan, were ruled by the Khorshidian (a dynasty of Atabegs), who chose the city of Shapur as their capital. But their control over Lorestan came to an end by the Safavids. The southern parts, or the Great Lorestan, were ruled by the Atabegs. The ruins of their capital (Idaj) is now in Izeh (a county in Khuzestan Province).

The ancient and historical relics remaining through the turbulent history of Lorestan include Falak al-Aflak Fortress (a Sassanid fortress in Khorramabad), Jame Mosque of Khorramabad (built in 1562, during the reign of Atabegs), the Brick Minaret (built in the 11th century, in the old city of Shapur), etc. 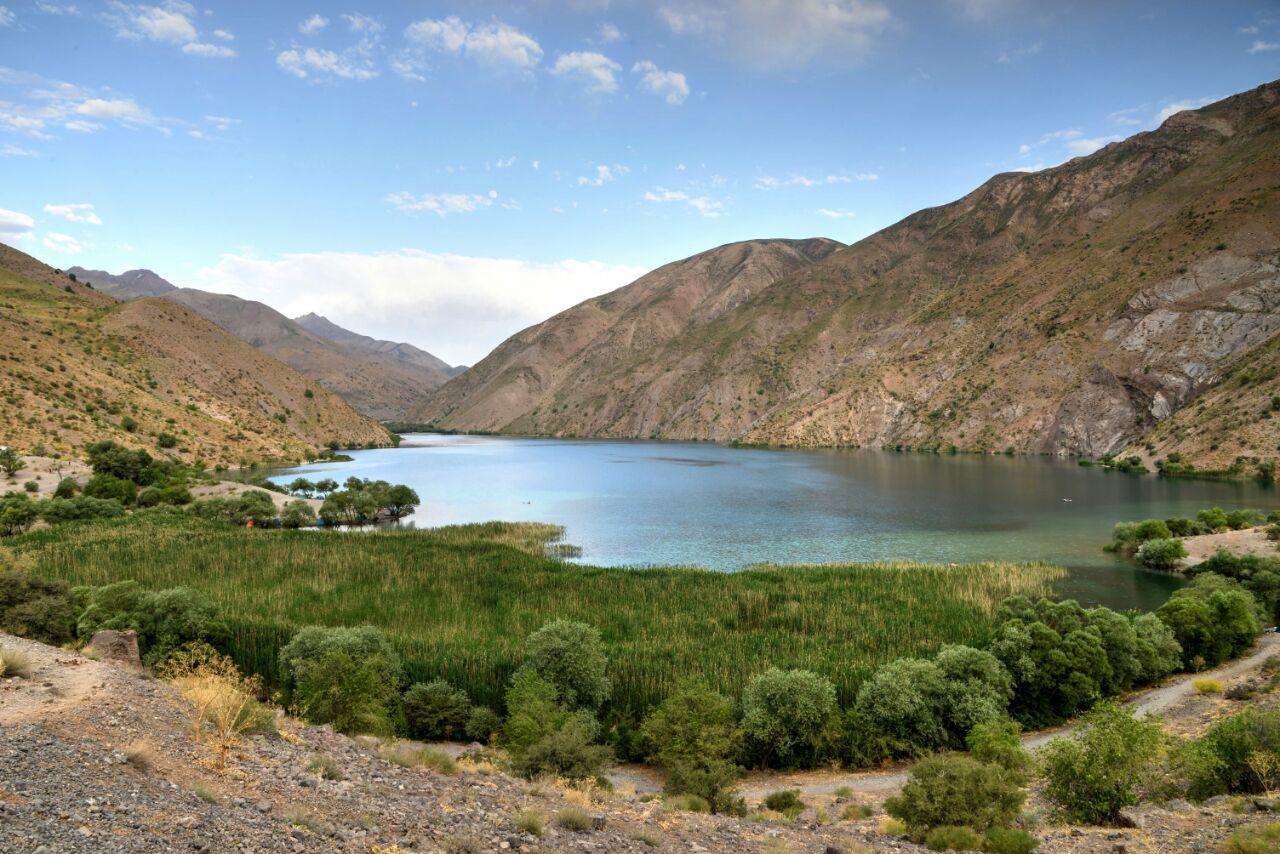 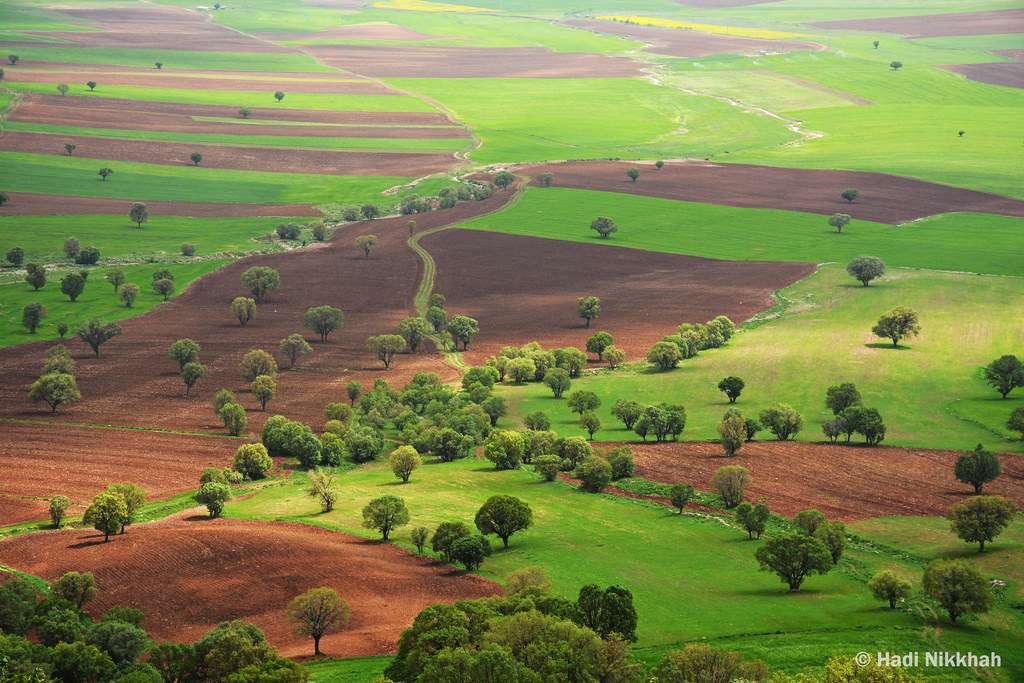 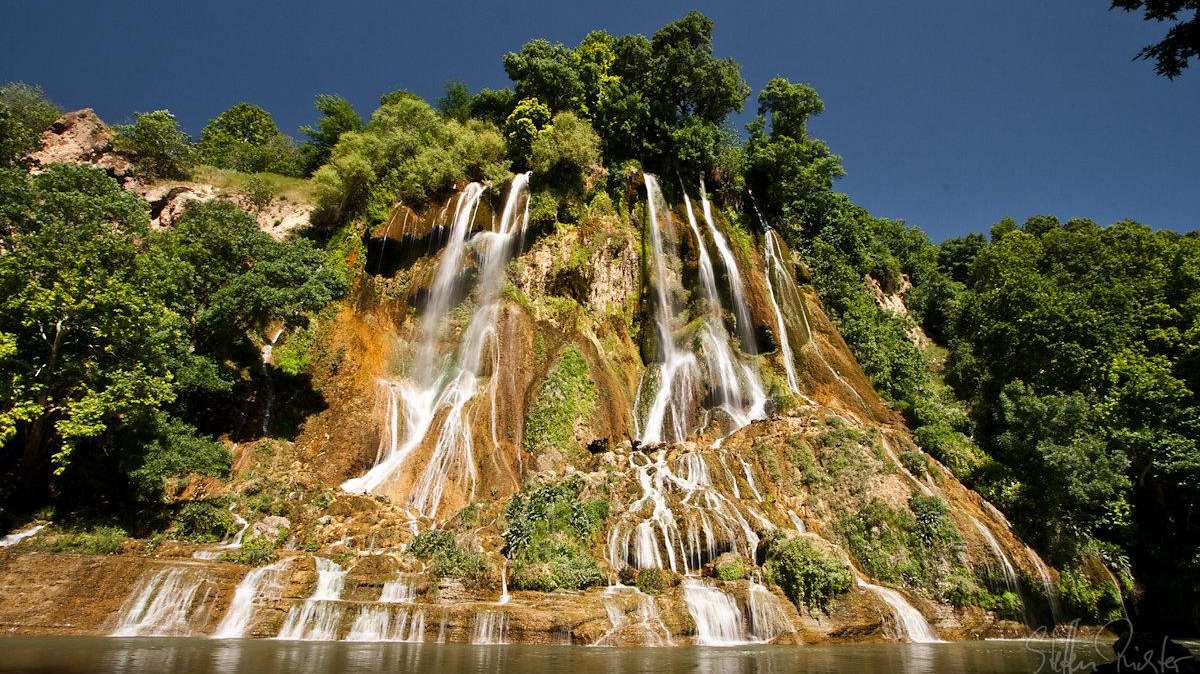