Located in the north central part of Iran, and covering an area of 11240 square km, Qom Province is the second smallest province in Iran. It is surrounded by Tehran, Isfahan, Markazi, and Semnan provinces. Comprising a county with more than 7 cities and more than 7 villages, Qom Province has a total population of 1,292,000 people. Its western and southern areas are covered with soaring mountains, marking mild summers and cold winters for the region; more specifically, the eastern, central and northern parts have hot summers and milder winters.

Archaeological excavations in the south of the province revealed traces of human settlement, which indicated an inhabited area dating from the 4th century B.C. Evidence points out that the oldest ancient temples were found in Qom. There are indications of a close relation between Qomrud civilization (a river in Qom) to Sialk (in Kashan), and Cheshmeh Ali (in Rey) civilizations. Although no remnants known from the Elamite or Median eras were discovered, the remains from the Seleucids and Parthians have been found in the Qom Province.

In the Islamic era, Qom became a significant place in the history of Shias. Fatemeh Masoumeh, the sister of the eighth Imam of Shias died in 816 in Qom, while she was on her way to Khorasan to join her brother. Since then the city of Qom has hosted the shrine of Masoumeh which is one of the main pilgrimage destinations in Iran.

Qom is also famous for its traditional delicious sweet named Sohan. Made of wheat sprout, sugar, saffron, butter, and pistachio, Sohan is the main souvenir of Qom. Silk and wool carpets of Qom are among the best of the kind produced in Iran. Intricate design and a delicate weaving method with high-quality silk and wool threads are some of the features of carpets from Qom. 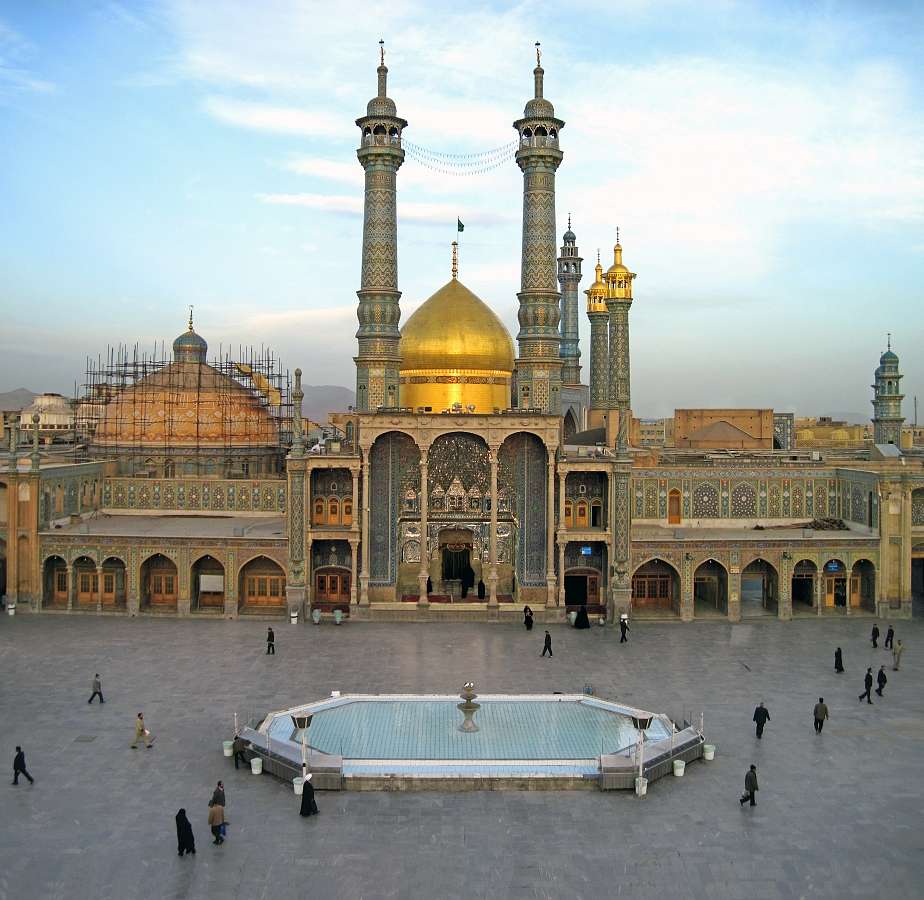 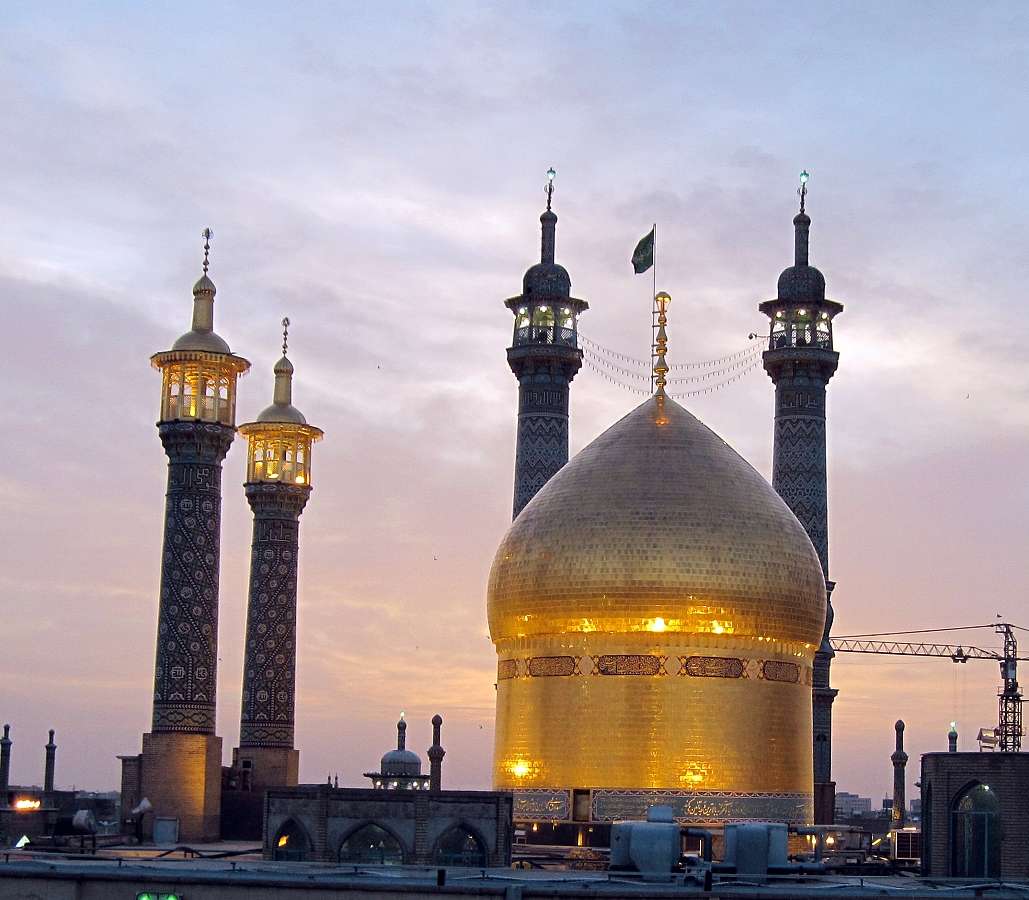