The province of Khuzestan is one of the birthplaces of the ancient civilizations in the near east. It used to be a part of the Elamite Empire, and its prosperity continued throughout the history and flourished during the Achaemenid and Sassanid eras. The name of the province, Khuzestan, means the land of Khuzi.

The province of Khuzestan, laying on the southwest of Iran, covers an area of 64,055 sq. km making it the 10th largest province in the country. It is bordered to the north by Lorestan Province; to the east and south east by Chahar Mahal and Bakhtiari, and Kohgiloye and Boyer Ahmad Provinces; to the north west by Ilam Province; to the west by Iraq; and to the south by the Persian Gulf and Bushehr Province.

This province holds three UNESCO heritage sites; the Shushtar Historical Hydraulic System, the city of Susa, and Choqa Zanbil. Khuzestan is well known for its seafood, dates, and handicrafts including woodturning, and hand woven crafts. 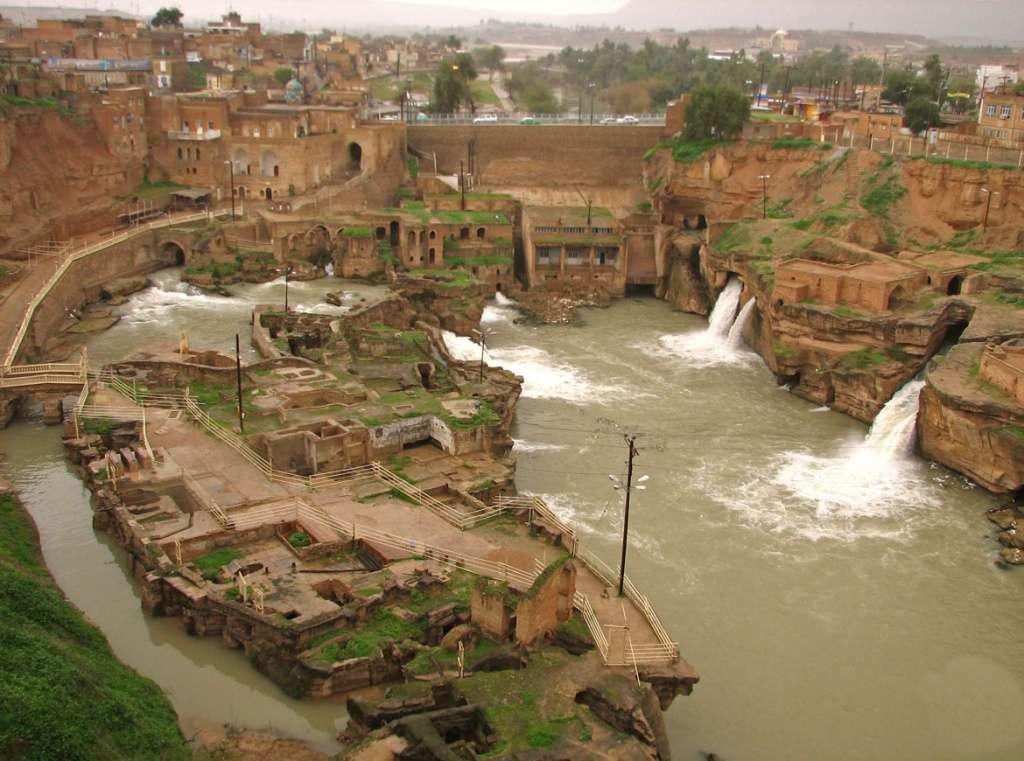 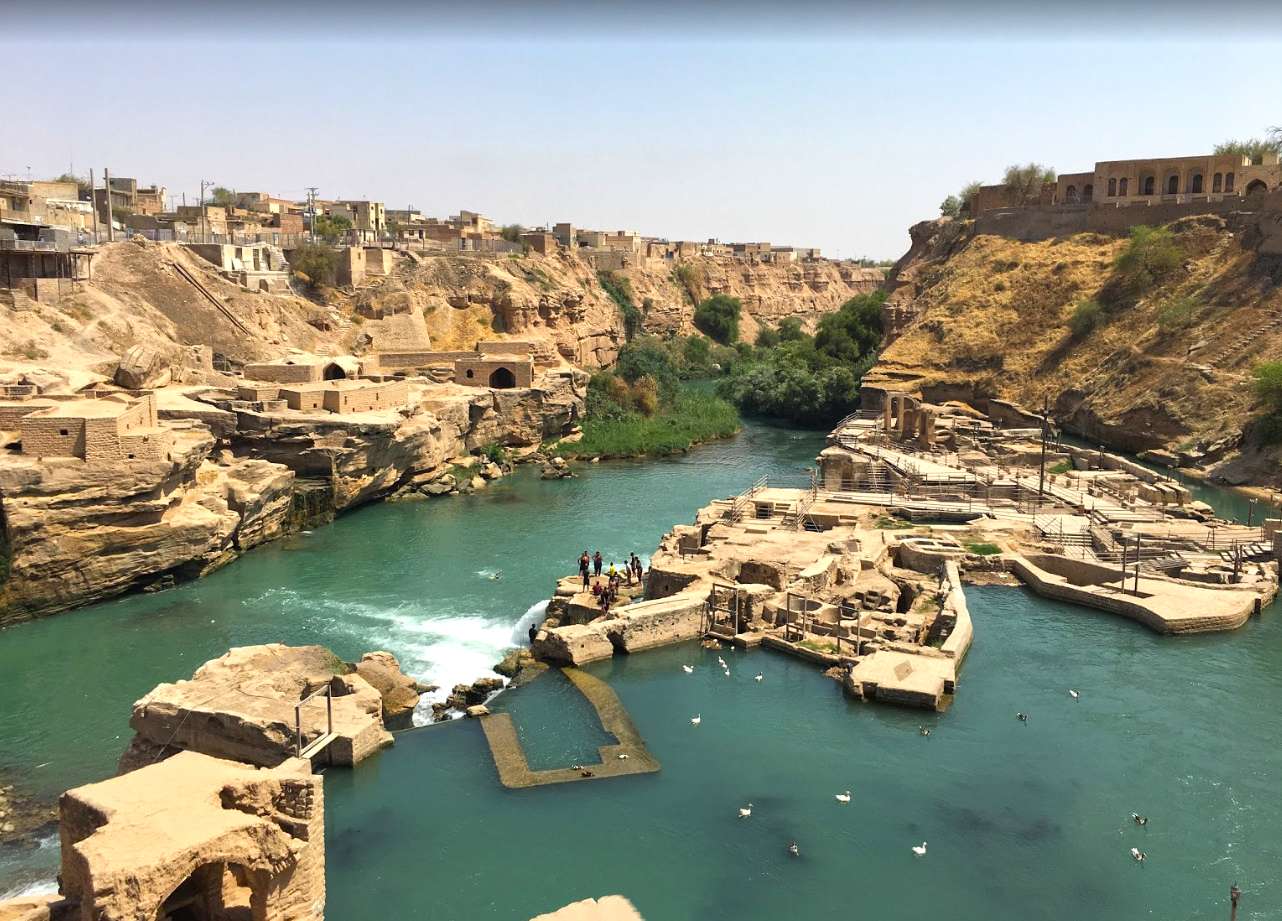 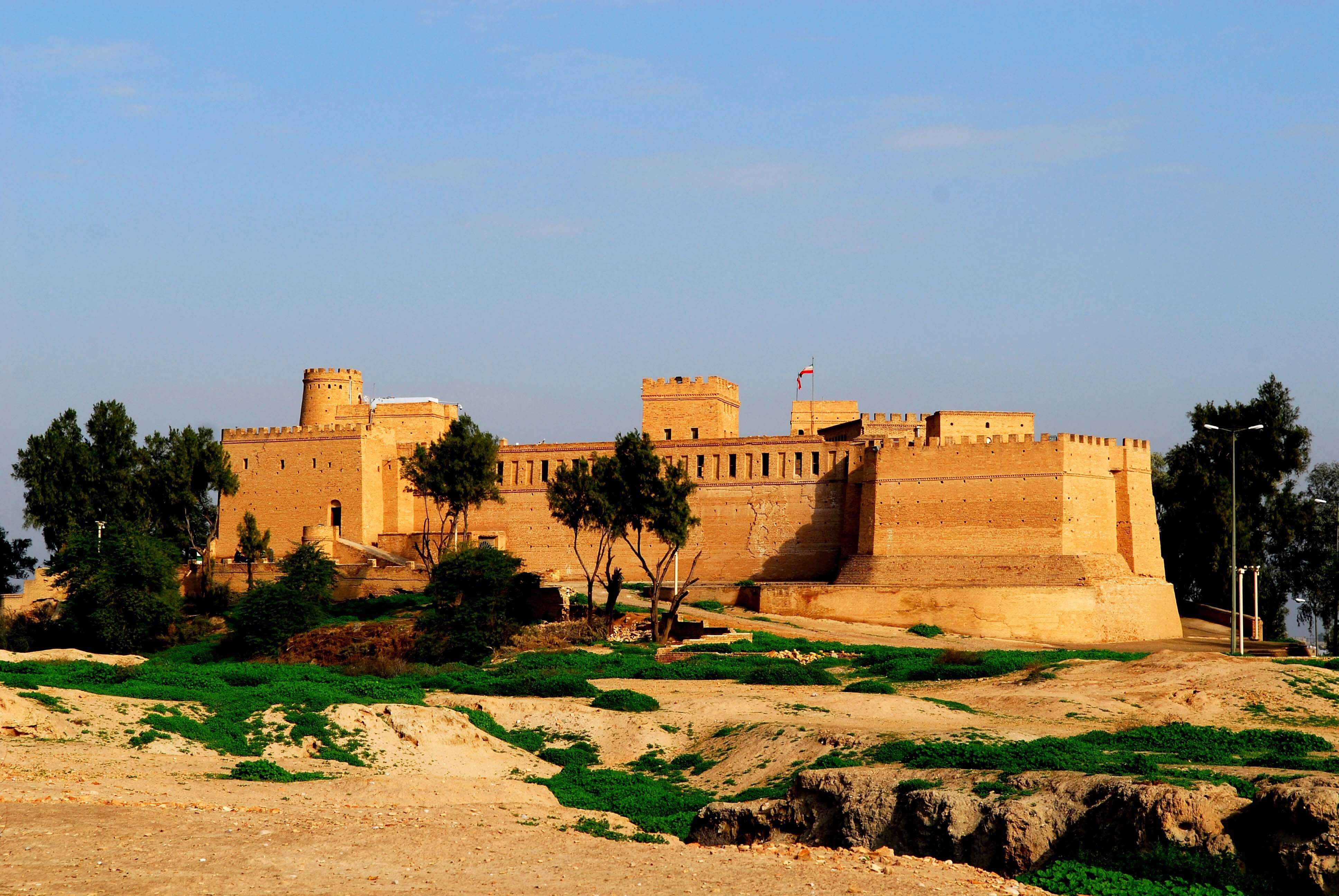 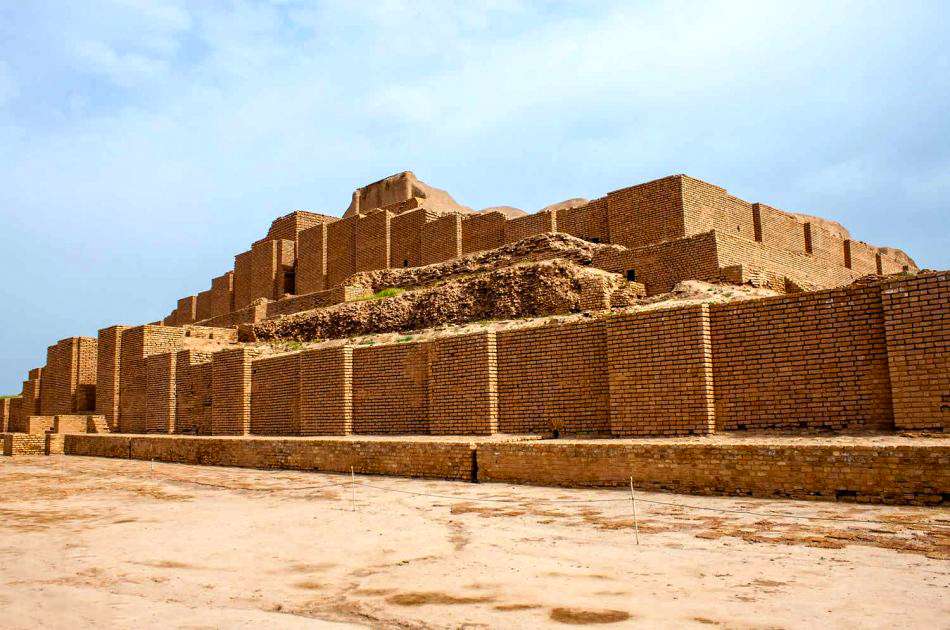