Khorasan Razavi is the country’s fifth largest province, with an area of 118,851 sq. km. It borders Afghanistan from east, south Khorasan from south, Semnan from west and Turkmenistan from north. It is populated with 5,994,402 people with Persians as the major ethnic group and Kurds, Turks and Afqans as the other ethnicities. Khorasan Razavi contains 28 counties centered by Mashhad which houses the holy shrine of Imam Reza. The name of the province, Khorasan Razavi, is also attributed to this mausoleum.

Aside from the pilgrimage aspect of the province, attracting millions of pilgrims yearly, the area is filled with historical and natural attractions including mineral water springs, lakes and caves. In addition to this, the province is archeologically significant as the oldest evidences of the human settlement in Iran, dating back to 800,000 years ago, were found here, in the bed of Kashaf Rud in Mashhad. Moreover, this province is home to the burial place of several scholars such as Ferdowsi, located in Tus and Omar Khayam, located in Nishapur. Khorasan Razavi is also well known for its saffron, barberry, turquoise stones, and carpets. 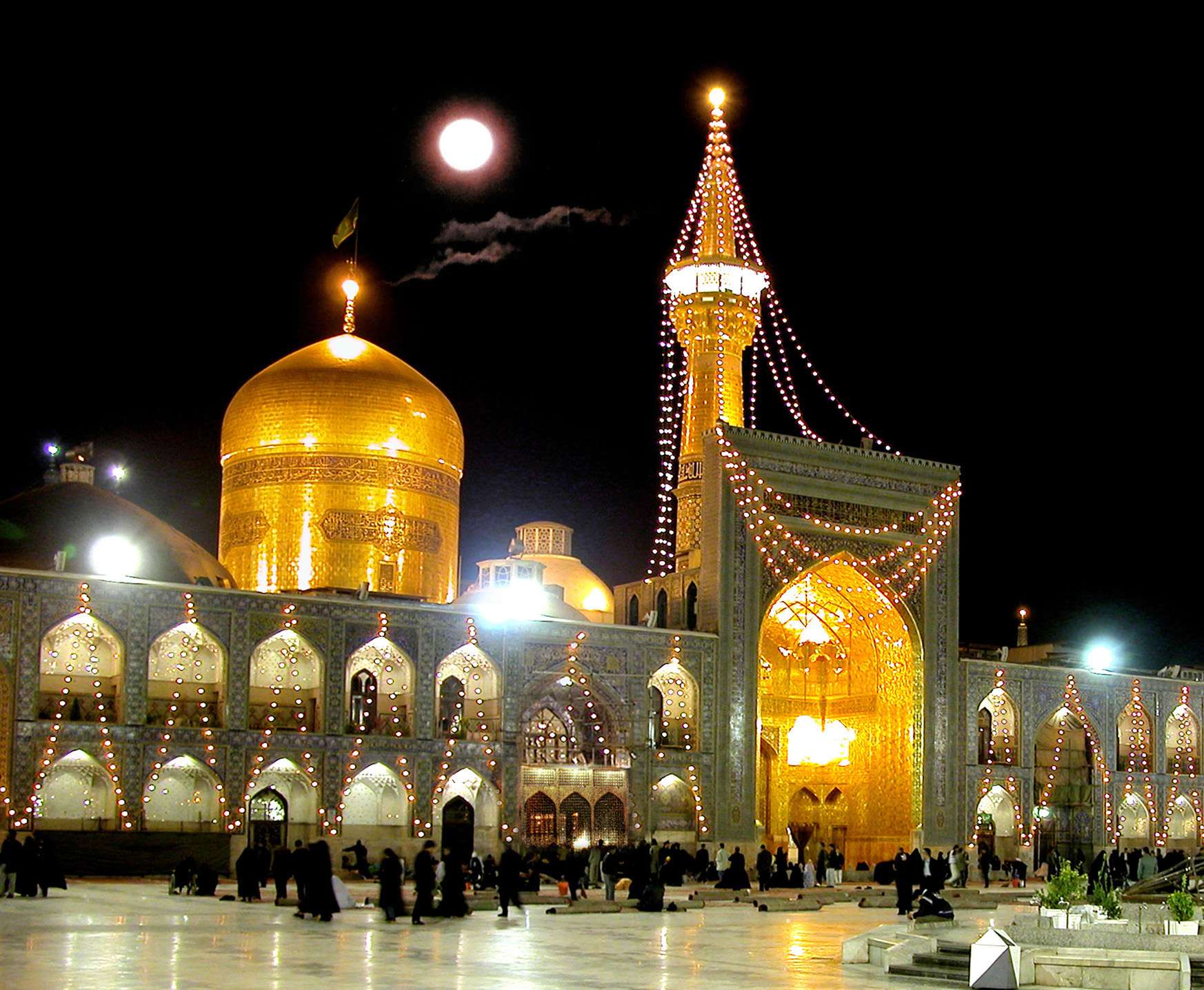