Javaheri House, an ecolodge enlivened by the spirit of traditional Iranian life, is located in Buin va Miandasht District. Buin va Miandasht, perched among Zagros mountains, is part of Faridan County, located to the West of Isfahan Province. It is about five hundred years that Georgians, Armenians, Persians, Lurs and Turks, followers of Islam and Christianity, are living peacefully together in this old land.

Javaheri House, or as it is known today, Javaheri Ecolodge, was built one hundred year ago by Haj Hasan Javaheri. Haj Hasan Javaheri was well-known among the people of Buin va Miandasht as the merchant who owned the first shop in the area and opened the first branch of National Iranian Oil Company in the region, bringing oil and gas to the people of Khansar and Faridan.

The plan of Javaheri house enjoys from a combination of architectural methods common among Persian, Turkish and Georgian people. It includes five rooms, a bakery and different cellars. And, it is years that the doors of this hospitable house are open to its guests. When Mr. Javaheri was alive, he had set apart two rooms of his house for putting up those customers who couldn't get back to their villages before the sun set. When Mr. Javaheri died, his house was left abandoned for twenty years. But, it was his grandson who renovated that forgotten house and turned it into the present Javaheri ecolodge, where he tries to provide his Iranian and foreign guests with the sweet taste of intimate Iranian life. 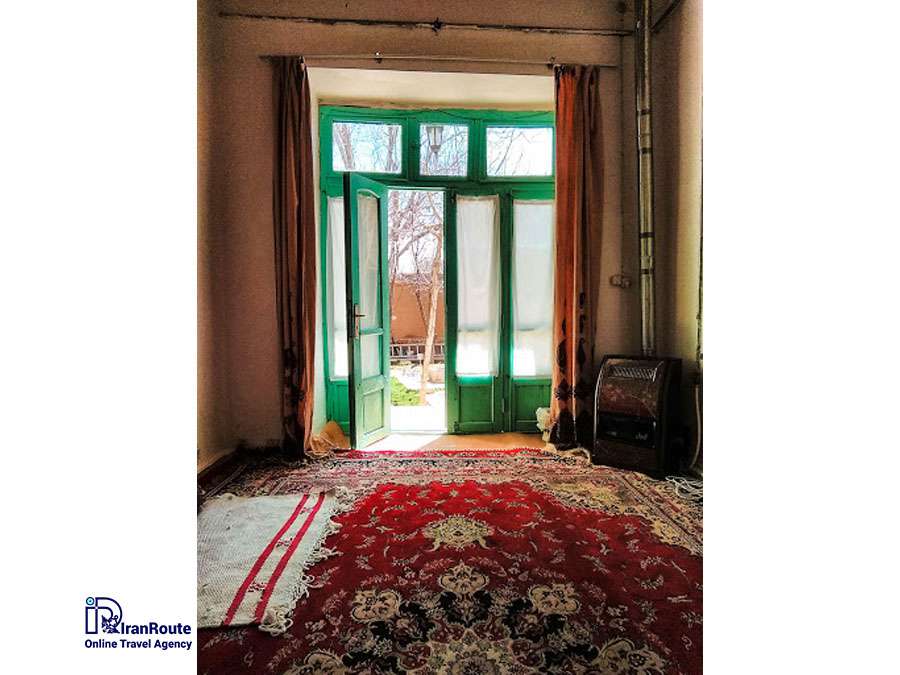 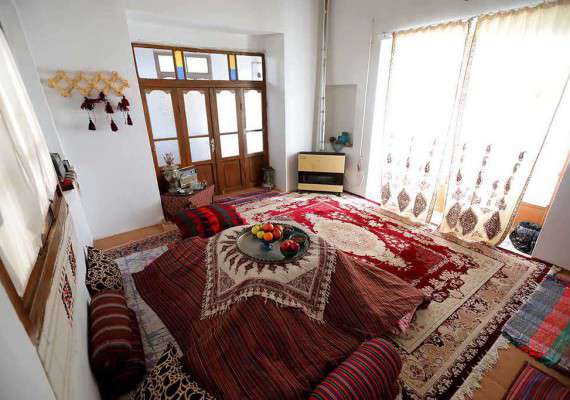 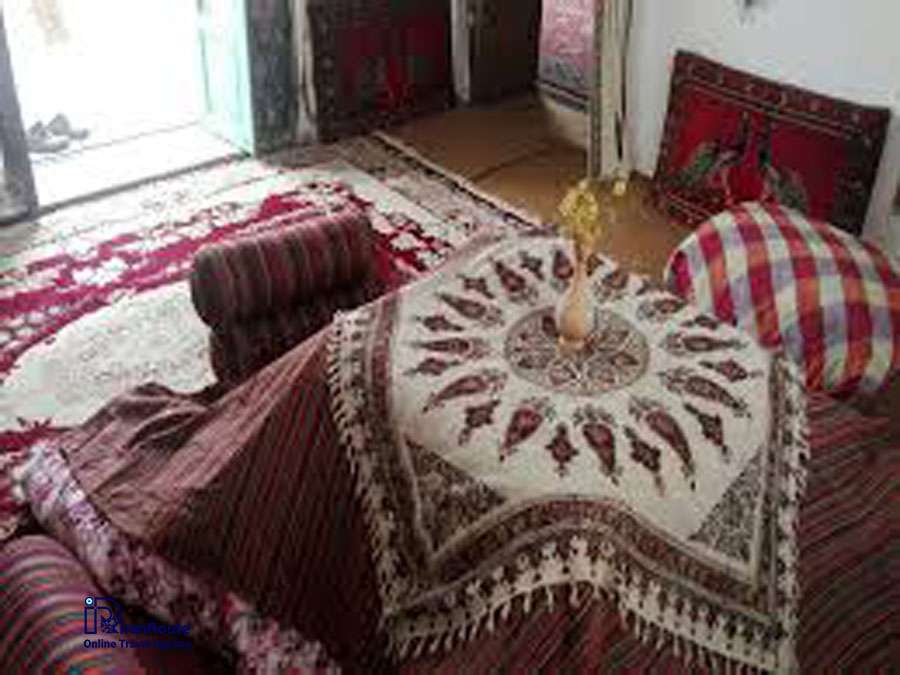