Qeshm Island, also known as Qishm or Kishm, the largest island in the Persian Gulf (ca. 122 km long, 18 km wide on average, 1,445 sq km), is located in the northwest of the Strait of Hormuz. Qeshm Island features an irregular outline and a generally rocky coast except for sandy bays and mud flats carpeting the northwest. The island, which comprises 65 hamlets and 3 towns, is home to more than 100,000 people speaking Farsi as their first language and following Sunni Islam as their religion.

Thanks to its strategic position, Qeshm has always had an exceptional and extraordinary status throughout its history since the Elamites, and has undergone various changes and evolutions since then. The British, the last occupant of Qeshm, set up a strong base for boosting their navy in the Gulf, as well as storage facilities for their ships during the Second World War II after which they abandoned their activities in the island. After Islamic Revolution, Qeshm gained a high significance, and was recognized as the second free trade zone in 1989.

Qeshm Island has plenty of natural and tourism attractions, from pristine islands and untapped coral reefs to long-standing forests, high valleys to deep caves, and all the wildlife and cultural assets in between. Among  eye-catching attractions in Qeshm island stand Hara Marine forests as the precious ecological mangrove tree resources, the Stars Valley, Khorbas cave as an outstanding work of rock-out architecture, Hengam Island, Naz Island, Naderi castle and so many other beauties and wonders just left to be discovered by your curiosity. 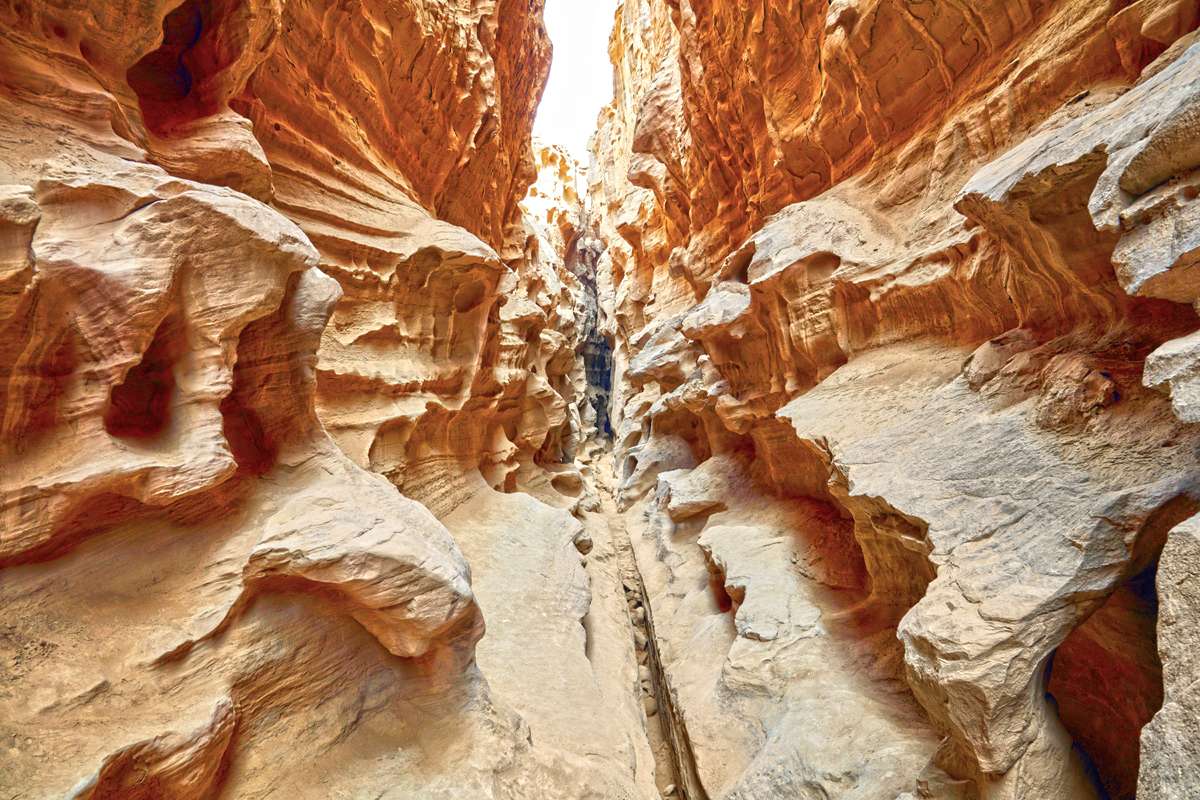 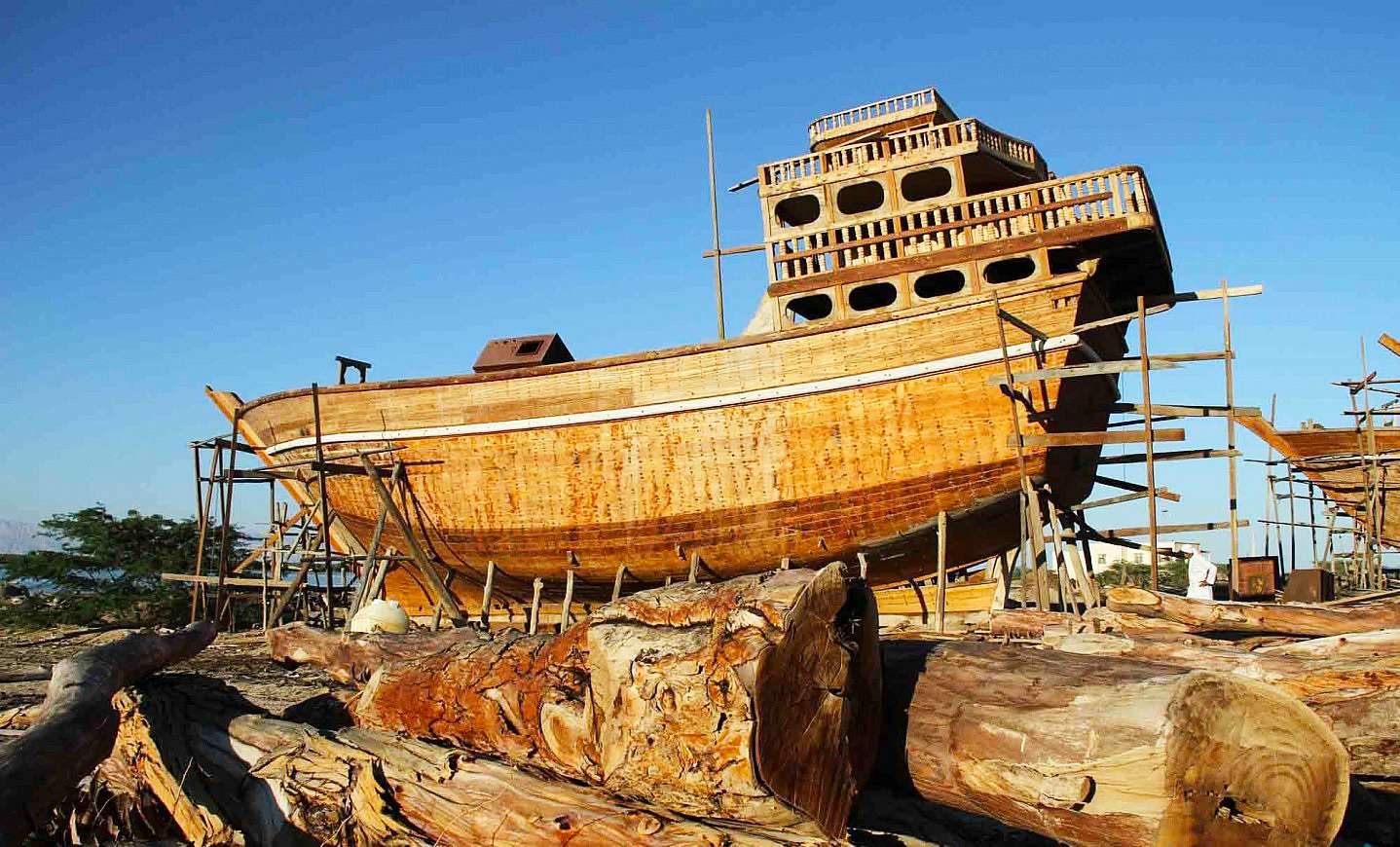 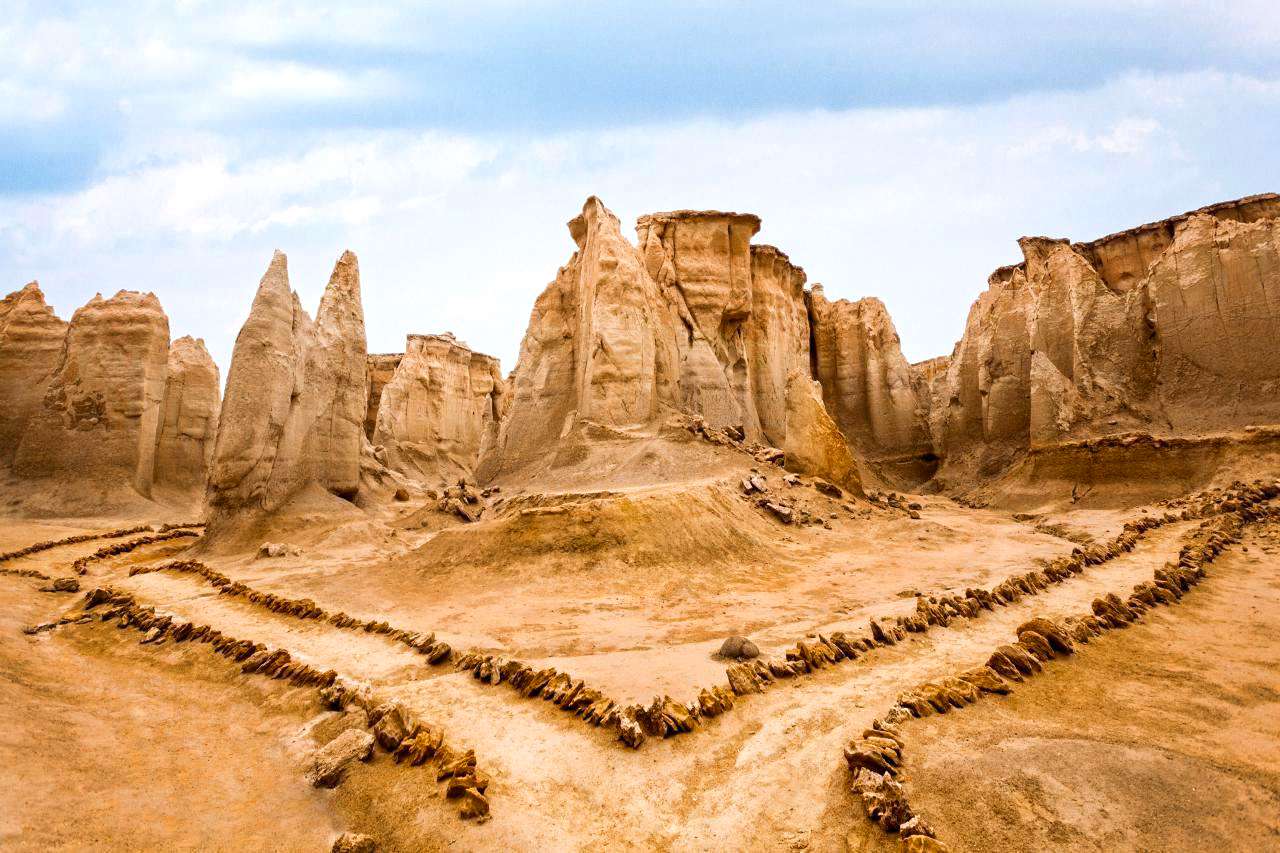 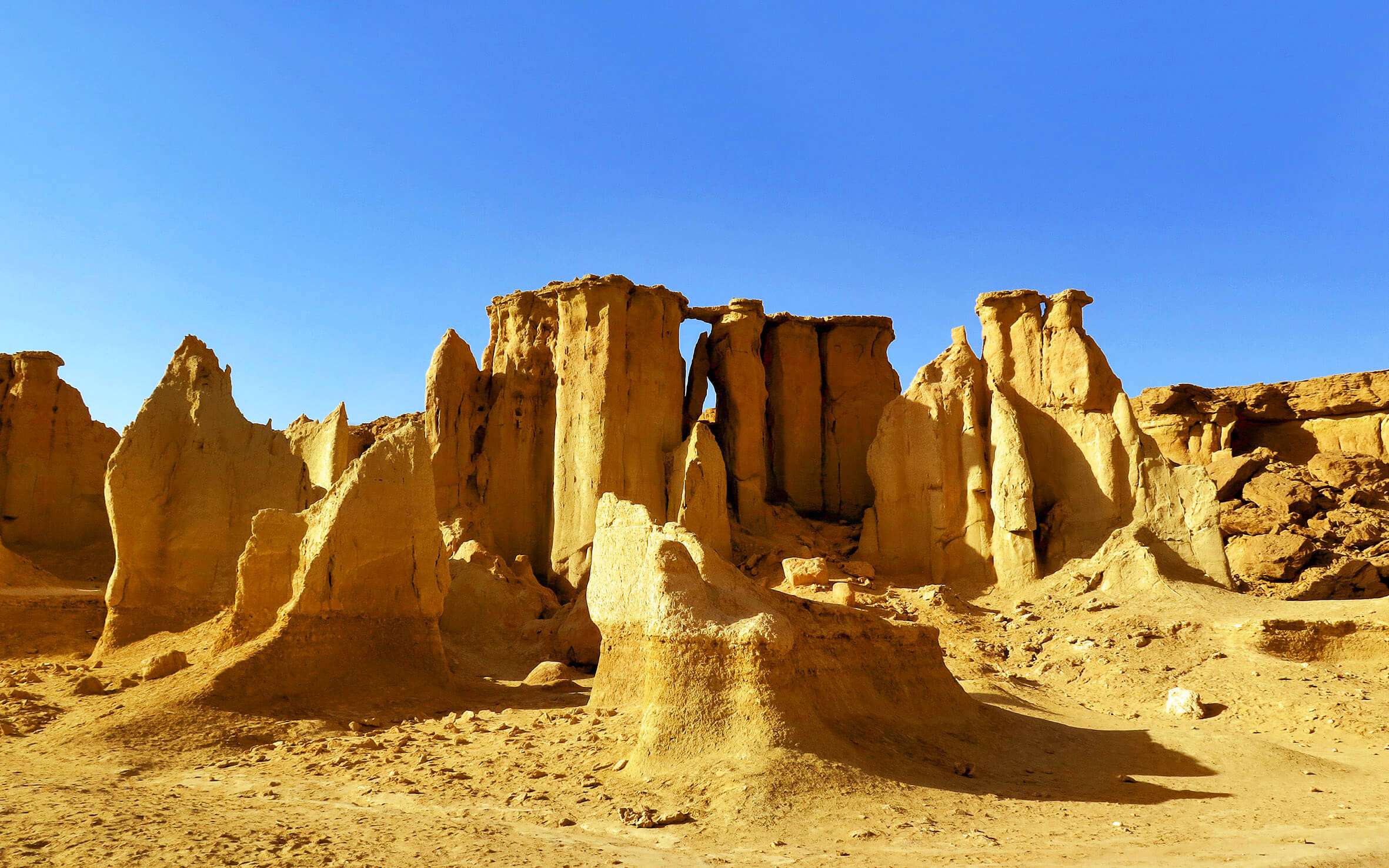 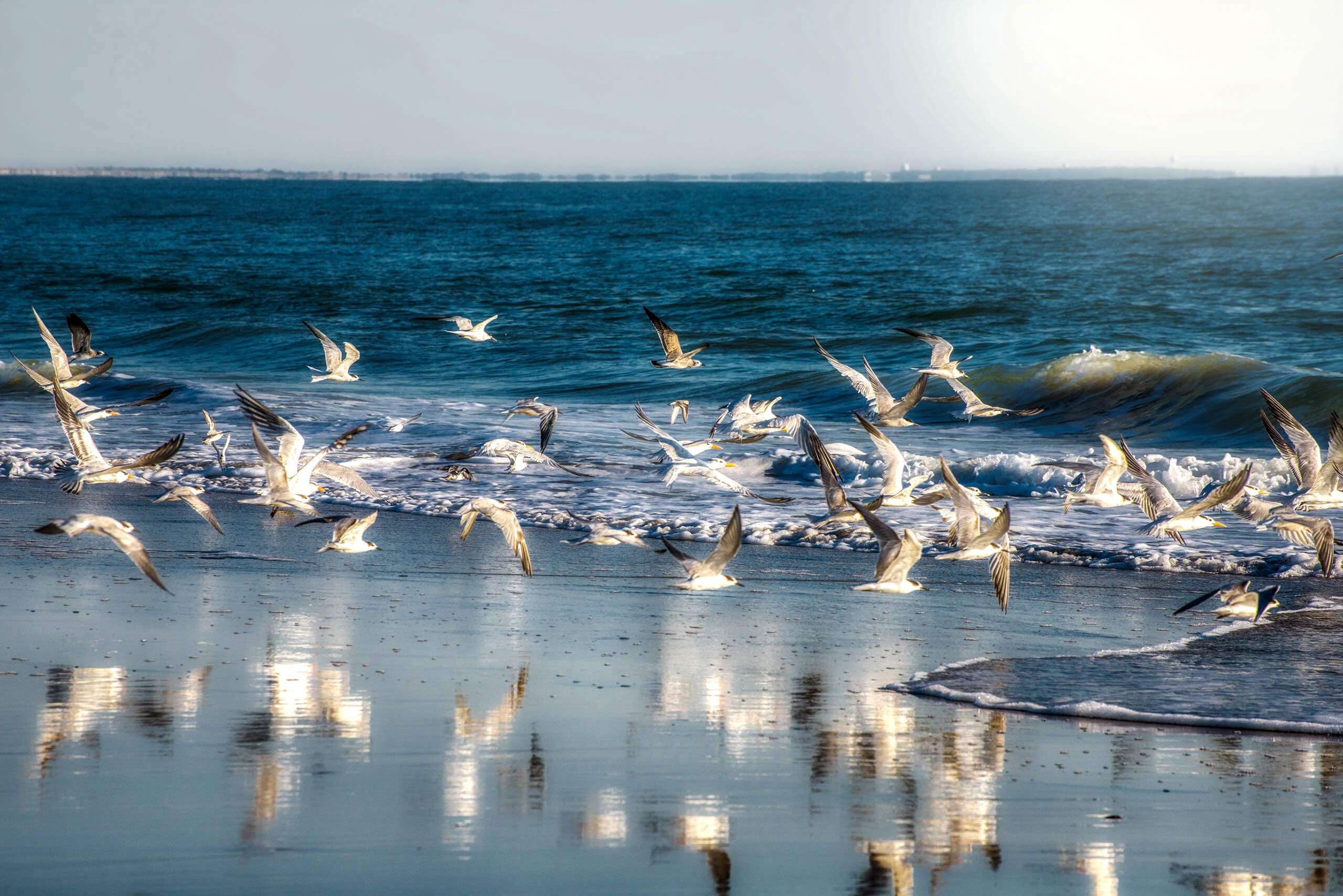 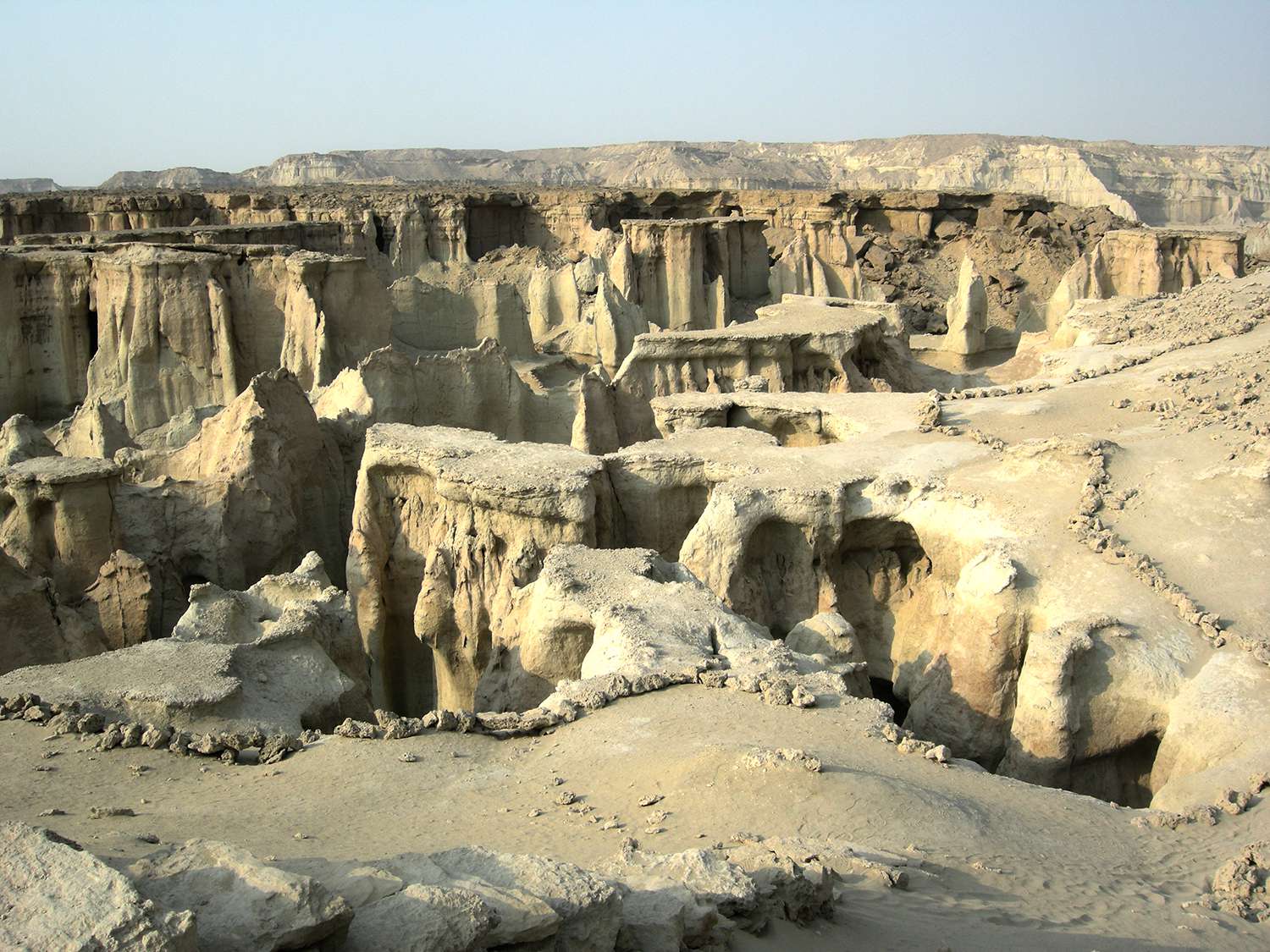