The city of Kerman, is located in Kerman province, in the south-east of Iran near the mountains stretching across the center of Iran. This is the second largest province of Iran in terms of area. In addition to this, because of its neighboring deserts, Kerman contains the highest temperature during the year on average, so much so that the hottest spot on the earth is also located here. Historically, Kerman was mentioned in Shahname (between 977-1010), the Iranian epic poem, and historians believe this city was quite eminent in Ancient Persia as it was used as an exile by Cyrus the Great. Kerman has been a subject to many phases of war and its rulers’ struggle for domination. Many of its Zoroastrian residents fled to other cities and to the mountains when the city was conquered by Arabs. Relative peace was maintained in Kerman during the reign of the Safavid dynasty, and it particularly flourished under Ganjali Khan, its Safavid ruler, who built notable structures such as a bathhouse, school, caravanserai, mosque, water cistern, etc. The city houses notable historical sites such as the Rayn citadel, the Great Bazaar of Kerman, the Shaahzade Mahan house garden, the Ganjali complex as well as the Ebrahim Khan complex. 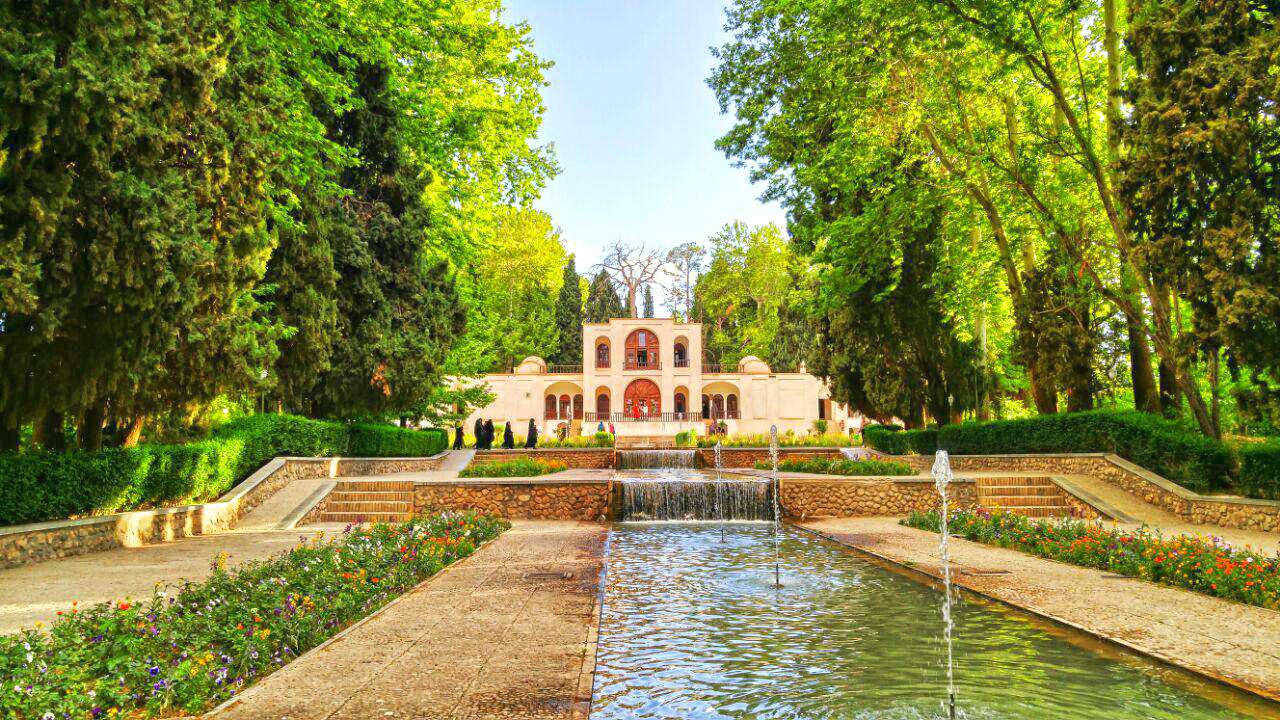 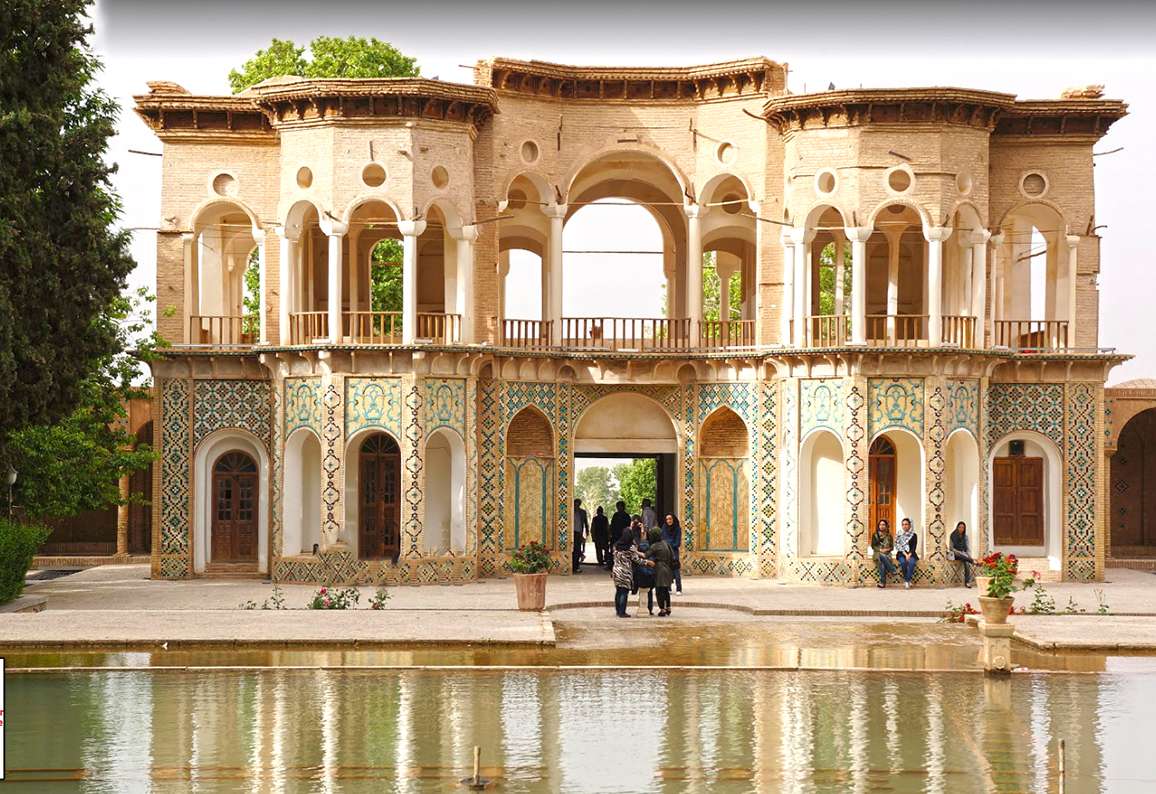 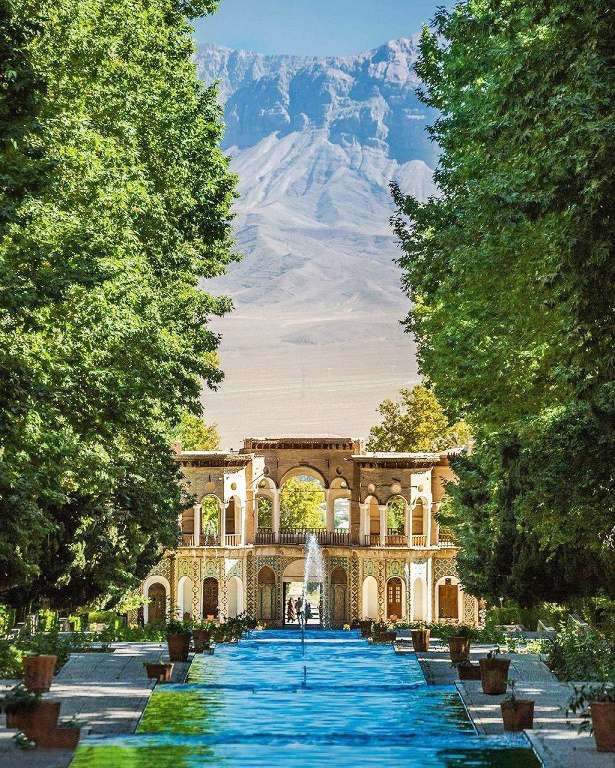 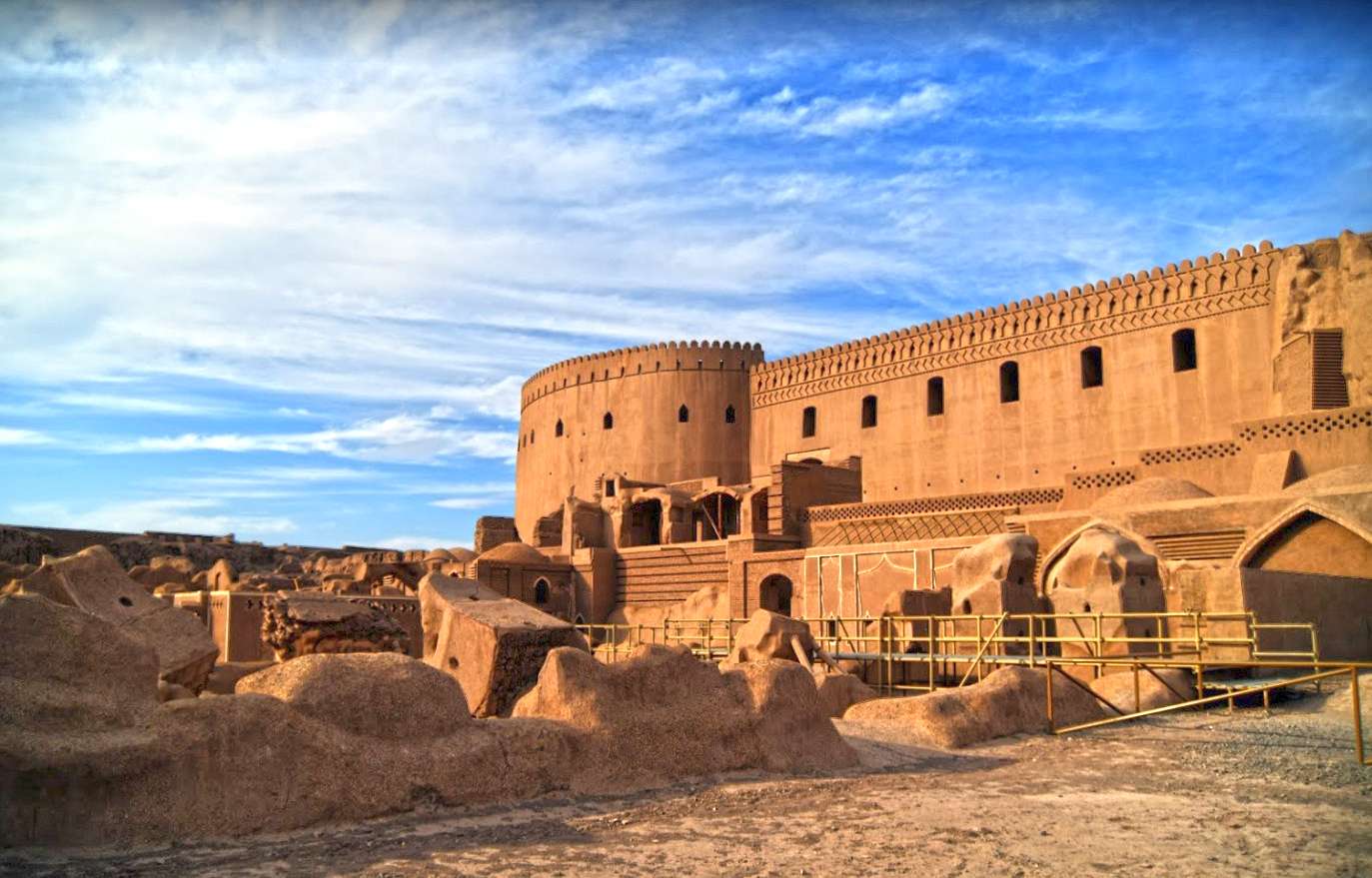 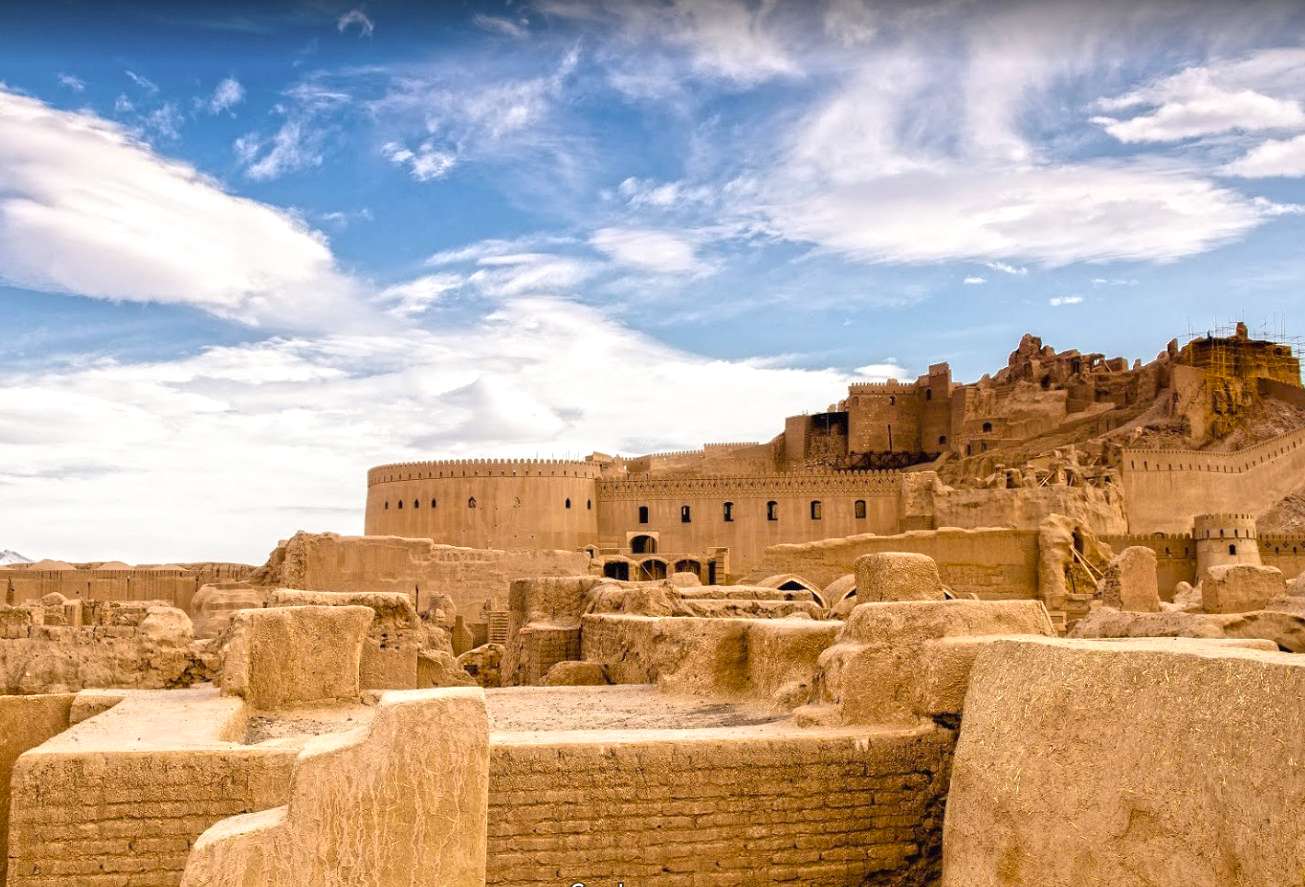