Markazi Province is located in the west of Iran, surrounded by Alborz, Qazvin, Hamadan, Tehran, Lorestan, Isfahan, and Qom provinces. Comprising 12 counties, Markazi occupies about 29,530 square km of the total area of Iran and populates around 1,429,454 people (according to the 2016 census). Arak is the capital of the province, which is also known as the industrial capital of Iran.

In the 1st millennium BC, this area was a part of the Median Empire. In the Islamic era, it was first named Jebal and later its name was changed to Ajam Iraq. The relics remaining from the Safavid era (16th-18th centuries) bear testimony to the prosperity of the Markazi Province in this period.

Every county in Markazi Province boasts various historical and natural attractions. Mahallat is one of the must-sees in Markazi. Known as the “city of flower”, Mahallat is the center of flower production in Iran. Moreover, it has lots of mineral hot water springs used for healing purposes.

The Markazi Province is home to a countless number of attractions; the Qajarid Chaharfasl (four-season) Bathhouse and Sepahdar Mosque in Arak, the historical castle in Ashtian, the Amjak Cave and the Shrine of Imamzadeh Mohammad in Taresh, the Qalʻeh Salar Mohtasham (a Qajarid edifice) in Khomein, the Gisoo Waterfall, and the Nakhjir Cave in Naraq to name a few. 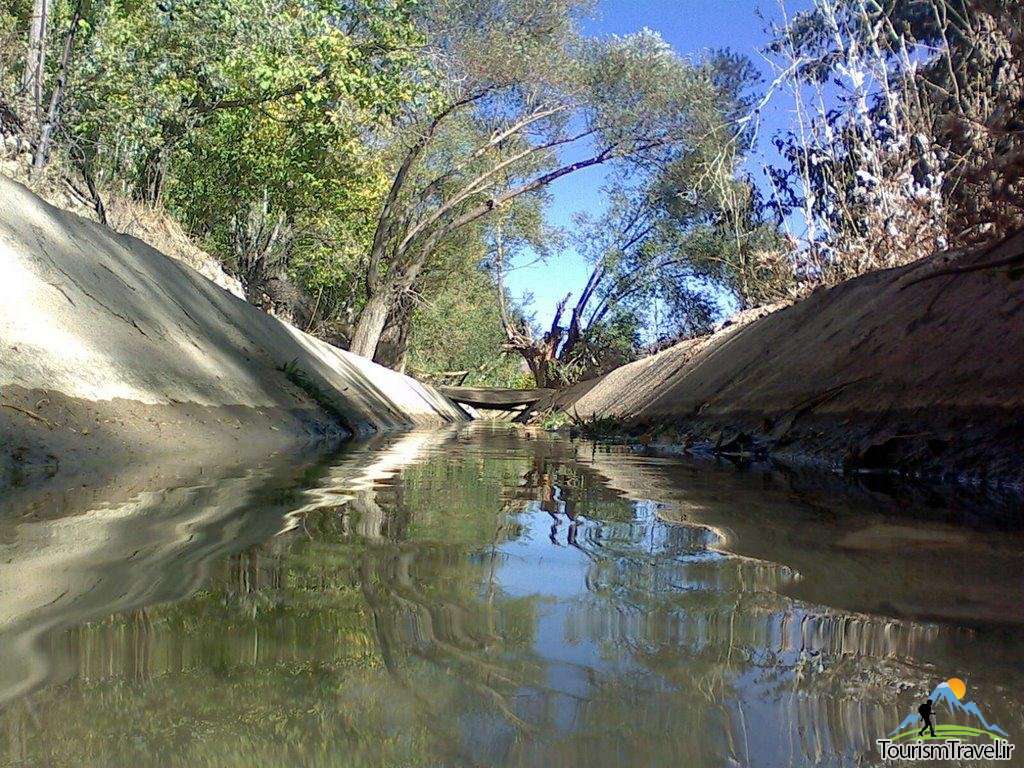