Stretched from the east to the west on the southern coast of the Caspian Sea, Mazandaran Province covers an area of 23,701 square km, bounded by Golestan province (on the east); Semnan, Tehran,  Qazvin provinces (on the south), and Gilan province (on the west). The province consists of 16 counties, and is populated with 3, 283, 582 people. The city of Sari is the capital of Mazandaran.

The position of the Mazandaran Province between the Alborz mountain range on the south, and the Caspian Sea on the north has contributed to the diversity of its climates from the mild and humid climate (in the seashore areas), moderate climate (on the slopes of the mountains) and a cold climate (on the highlands). Thanks to this subtropical climate, and high annual rainfall all over the province is covered with green plains and forest-clad highlands.

As Tapurs and Amardis were the first inhabitants of Mazandaran, the province was known as Tapurestan, and Tabarestan in the Islamic era. Sari was the capital of Tapurestan. Mazandaran is known for having great warriors who resisted against the Arab, Turk and other invaders throughout the history.

Mazandaran was a main retreat center for the Safavid kings. Shah Abbas the Great built several palaces and gardens in Behshahr, Sari, Abbas Abad and other cities of Mazandaran to spend his summer days there. As such, Mazandaran became a recreational land and a major domestic tourism destination due to its beautiful nature.

There is no shortage of souvenirs in Mazandaran province. In every city, the local daily markets offer a wide variety of jams, pickles, sour fruit pastries, and so on. Tasting traditional dishes of Mazandaran such as grilled Caspian whitefish served with rice and fish spawn (locally named eshpel) is a must. 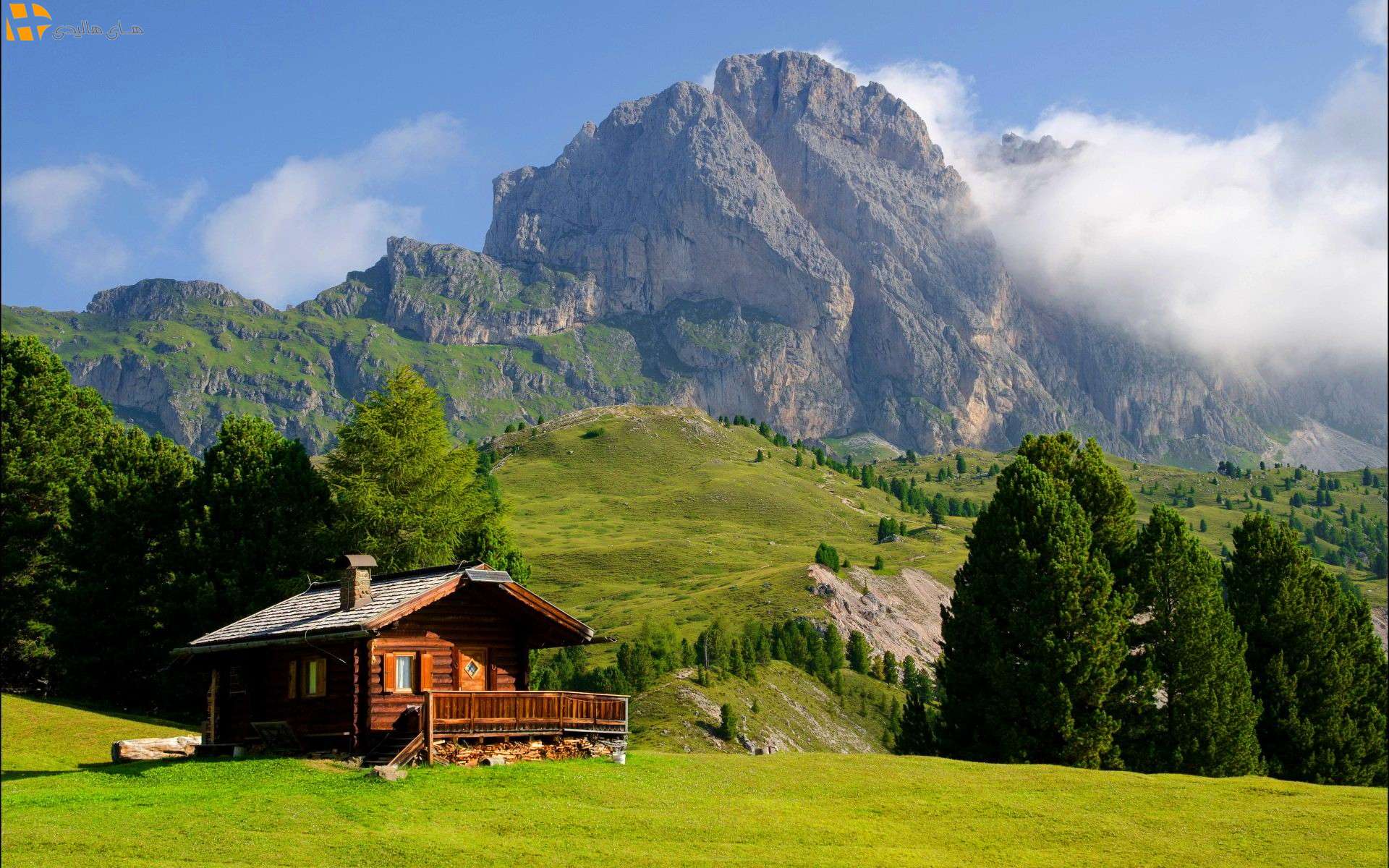 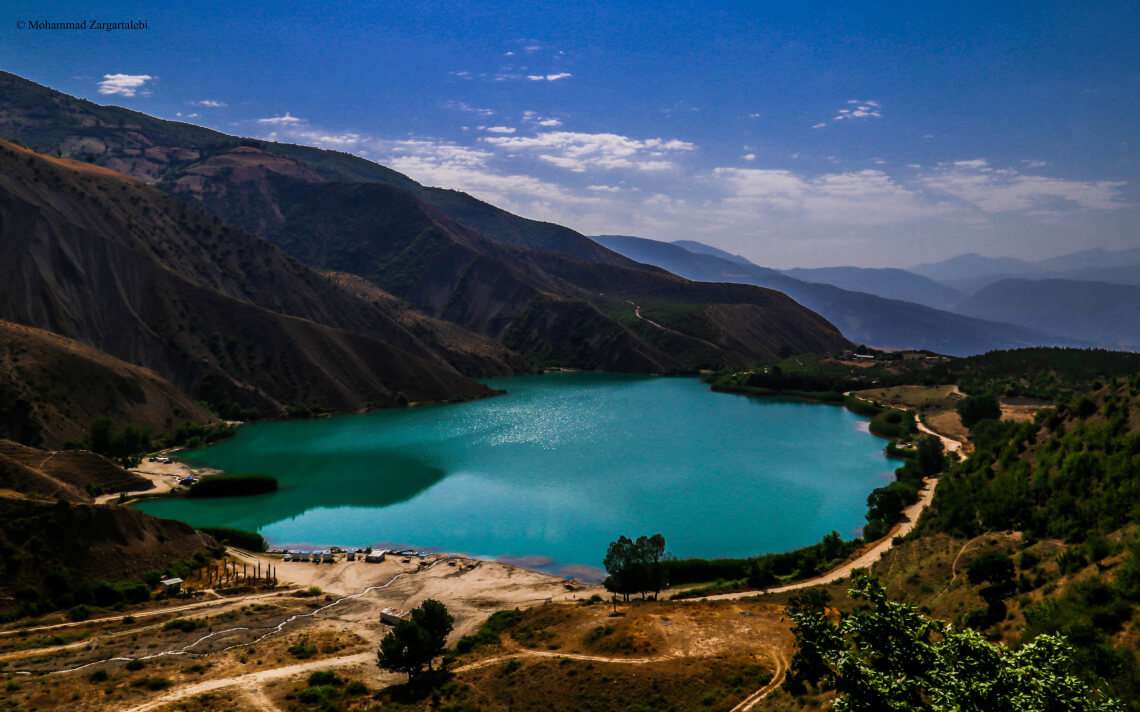 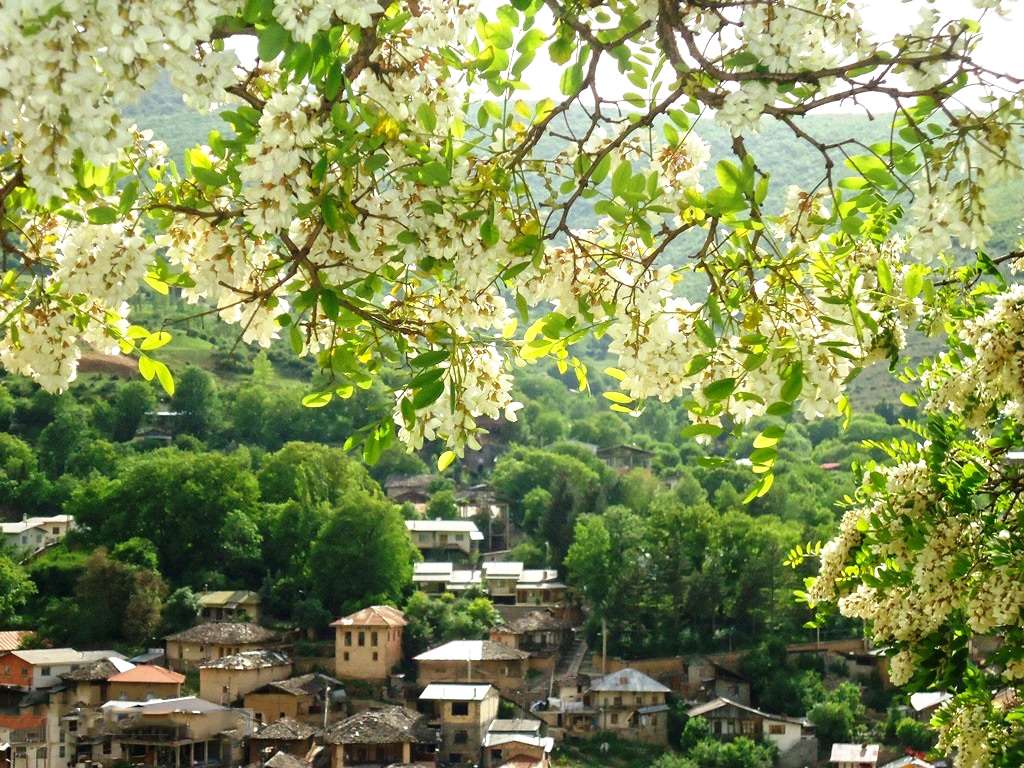 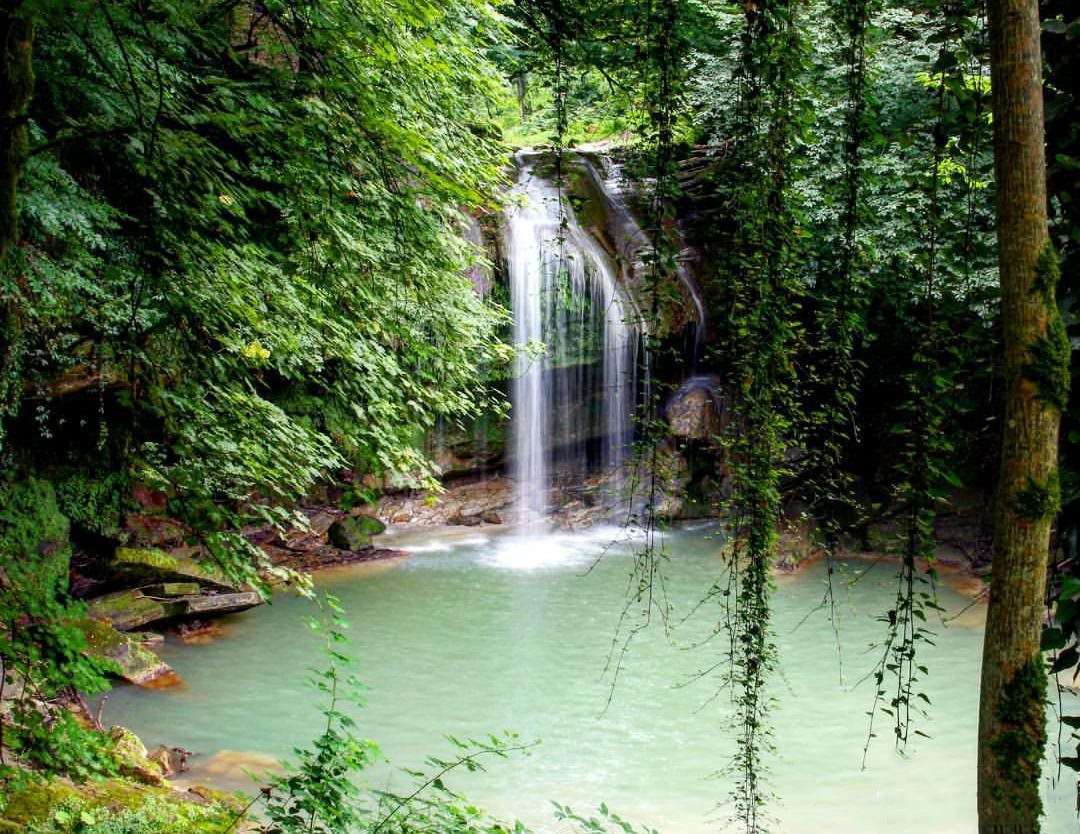