The 3-star Isfahan Traditional Hotel is lodged in a historical, museum-like building, built 400 hundred years ago during the Safavid era. All the rooms of the hotel are located around a large courtyard with a pool and several fountains in the middle. Sitting on the traditional beds in the courtyard and having a hot or cold drink is a great idea to get relaxed after a busy day of strolling in the city of Isfahan. Also, the walls of the hotel are decorated with beautiful old pictures. The hotel has 16 rooms including a single room, a double room, a triple room, a king size bedroom suite and rooms for four, five, and seven people. All the rooms and suites are equipped with TV, telephone, Wi-Fi, refrigerator, CD/DVD player, closet, hangers and private shower and bathroom. Breakfast is daily served in the hotel. Isfahan Traditional Hotel also enjoys a traditional restaurant, cafe, and a buffet-style restaurant. Other facilities and amenities of the hotel include business rooms, ceremony hall, parking, 24h reception, laundry, currency exchange, luggage storage, library, airport transportation, concierge, tour service, taxi service and VIP services. By staying at Isfahan Traditional Hotel, visitors would have easy access to such attractions as Naghshe Jahan Square, Chehel Sotun Palace, Chahar Bagh Boulevard and Si-o-Se Pol Bridge. 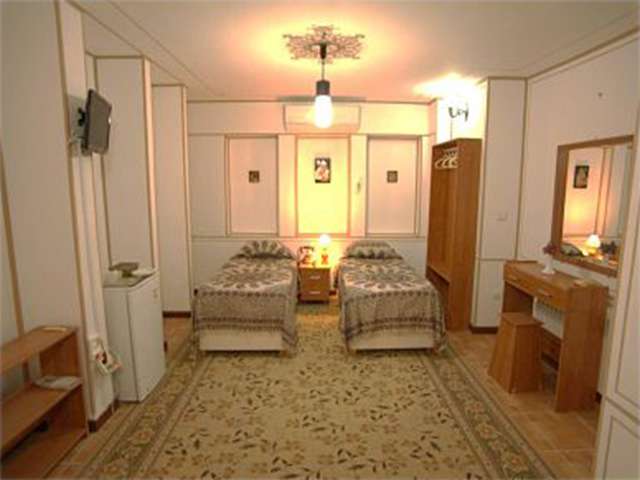 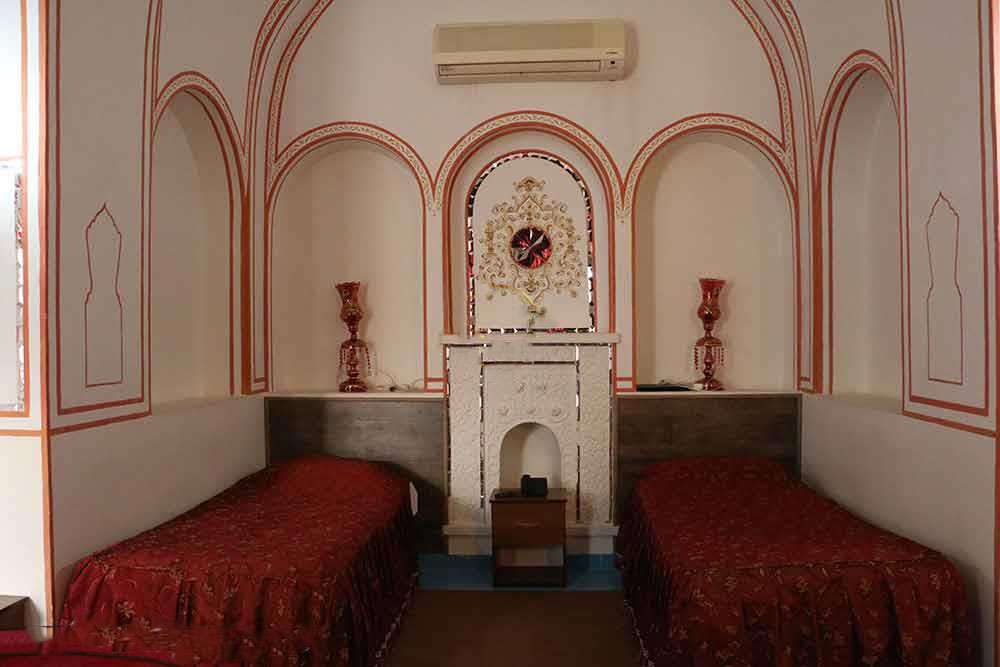 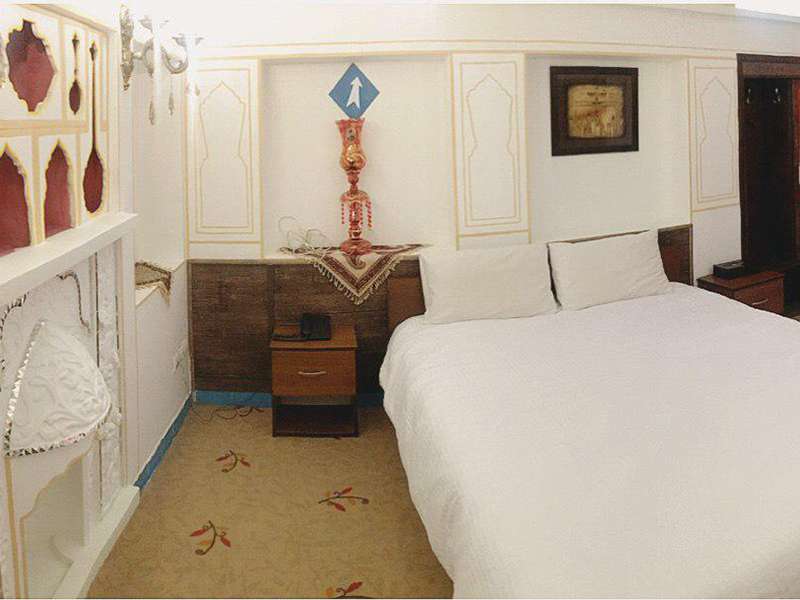 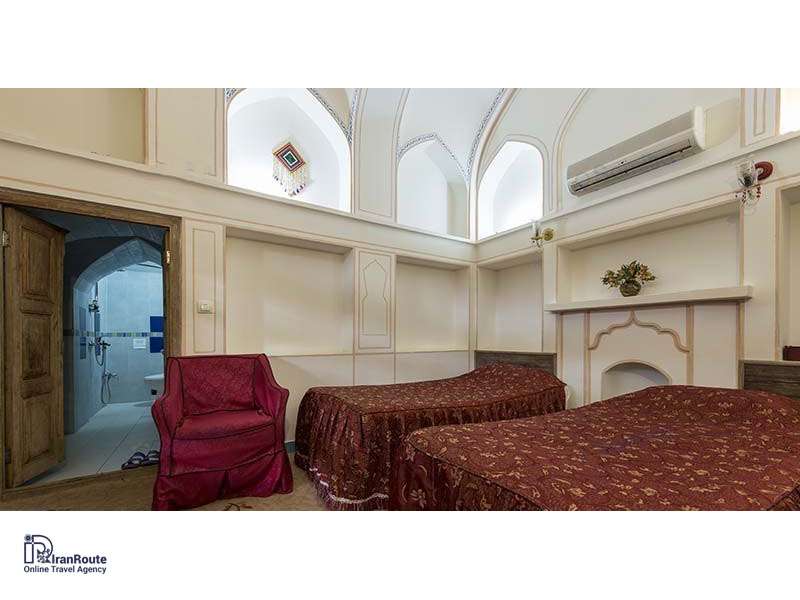 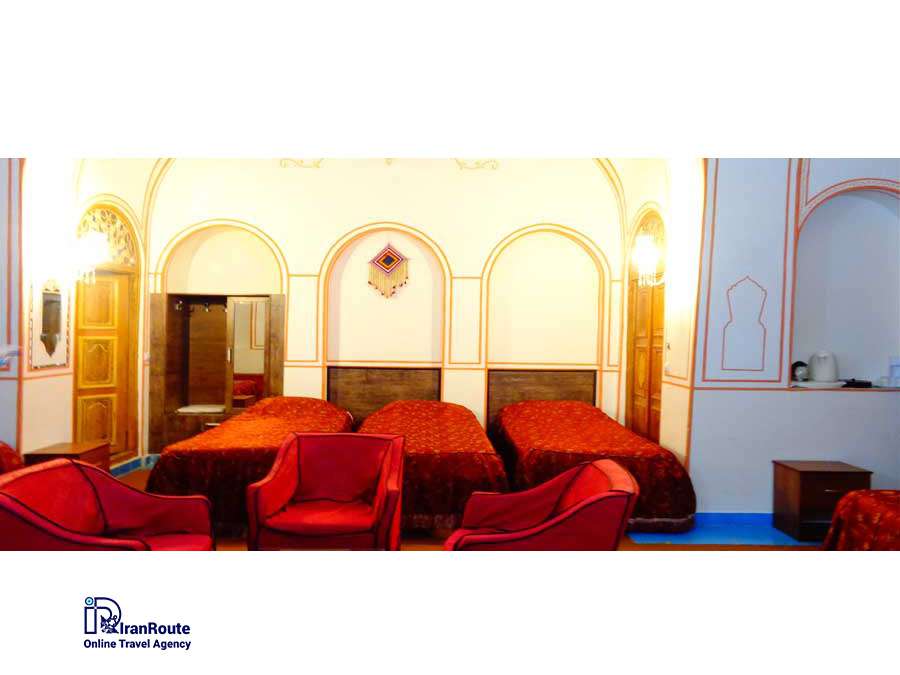 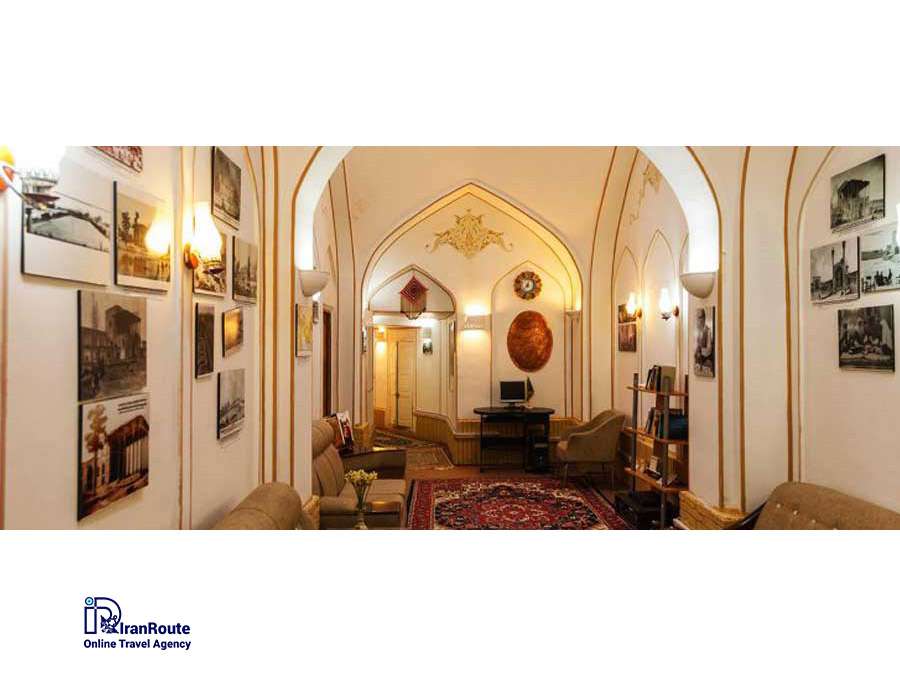 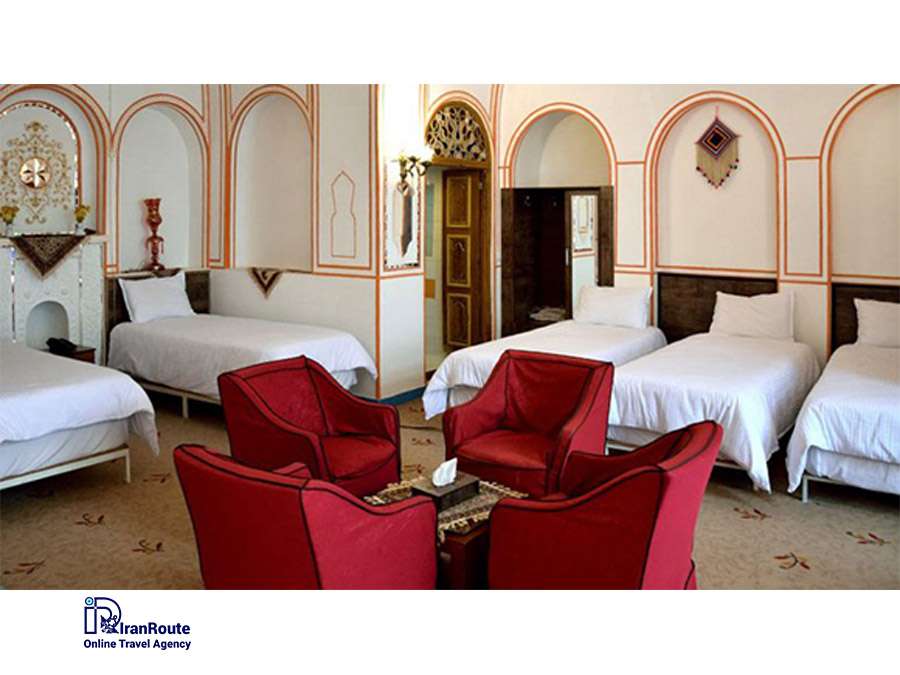 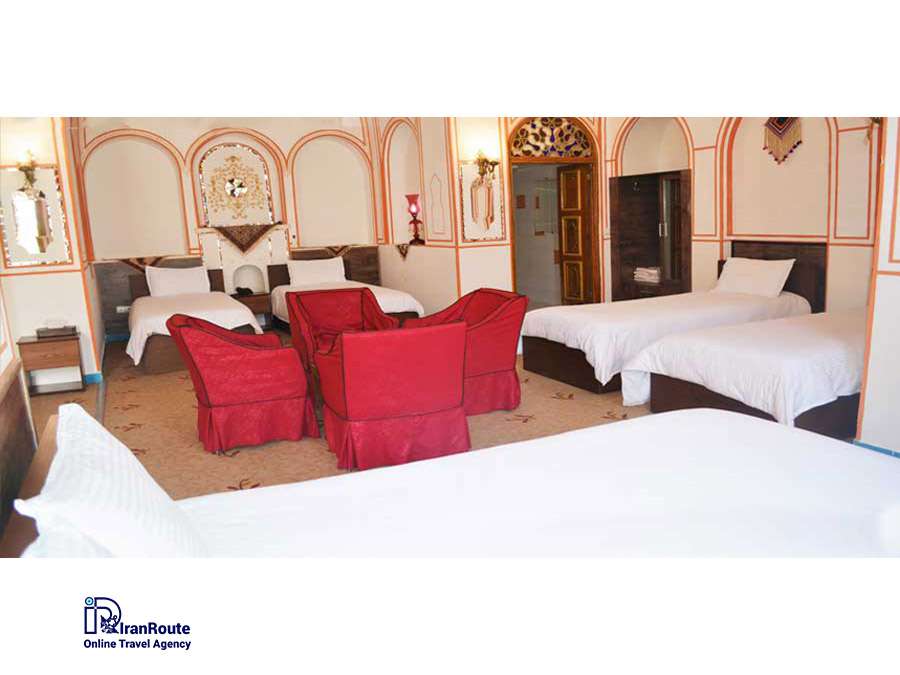 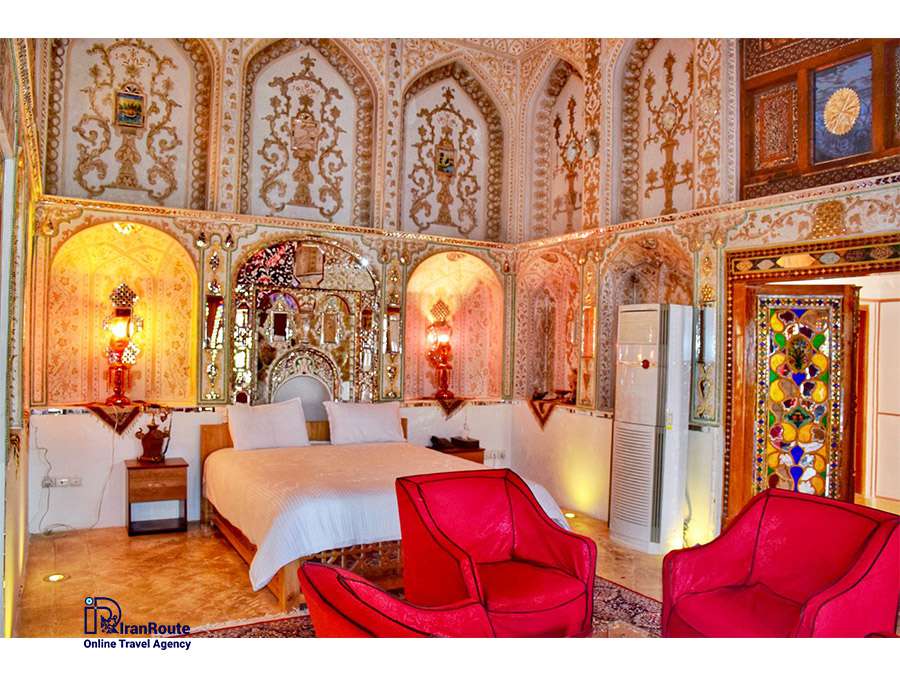